As classic cars continue to rise in value, some of the larger auto manufacturers are forming their own classic divisions in order to provide both parts and services for your classic. These manufacturers are therefore offering the ultimate in terms of caring for the cars that they originally built. Recently these classic divisions have decided to not only produce classic parts, but cars too… 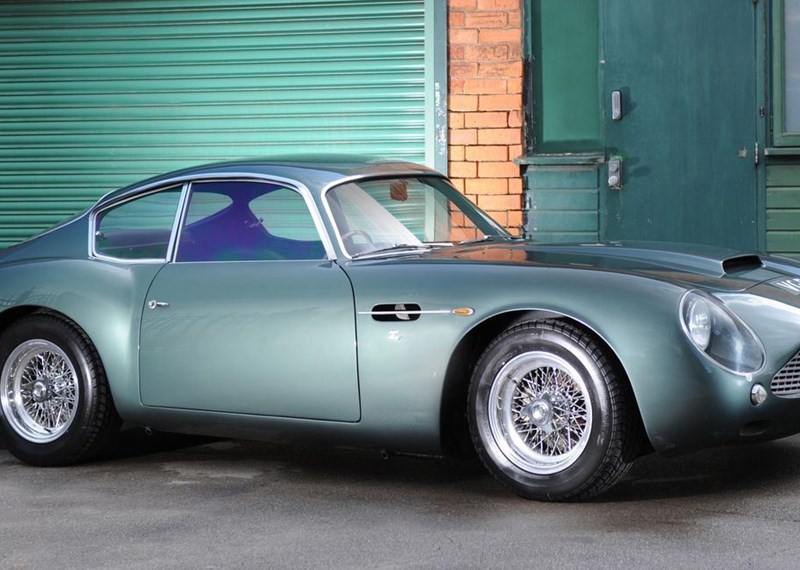 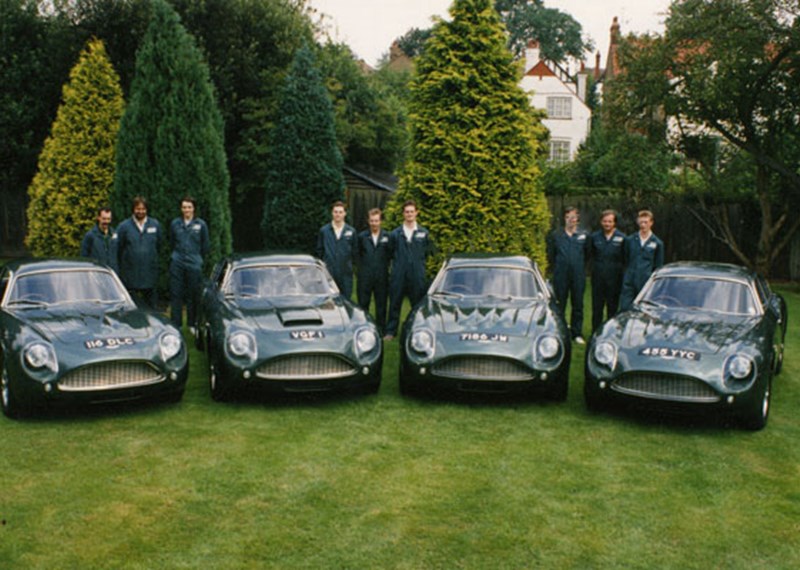 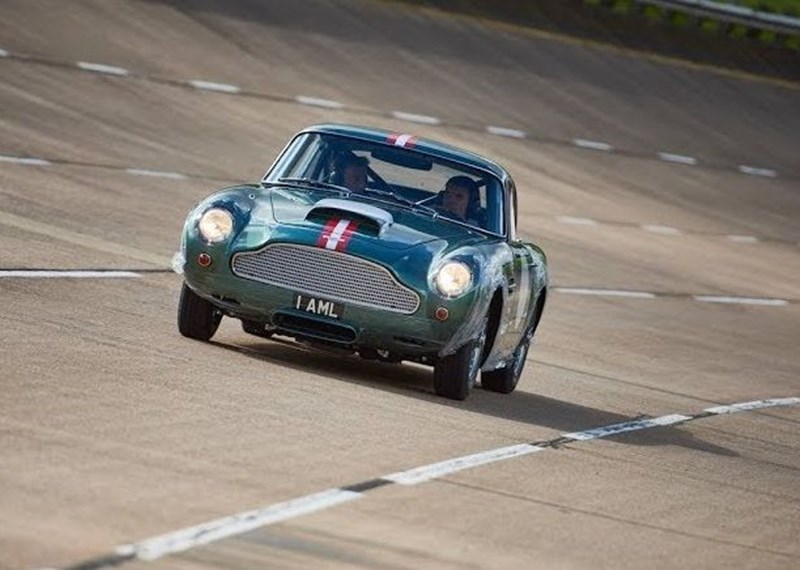 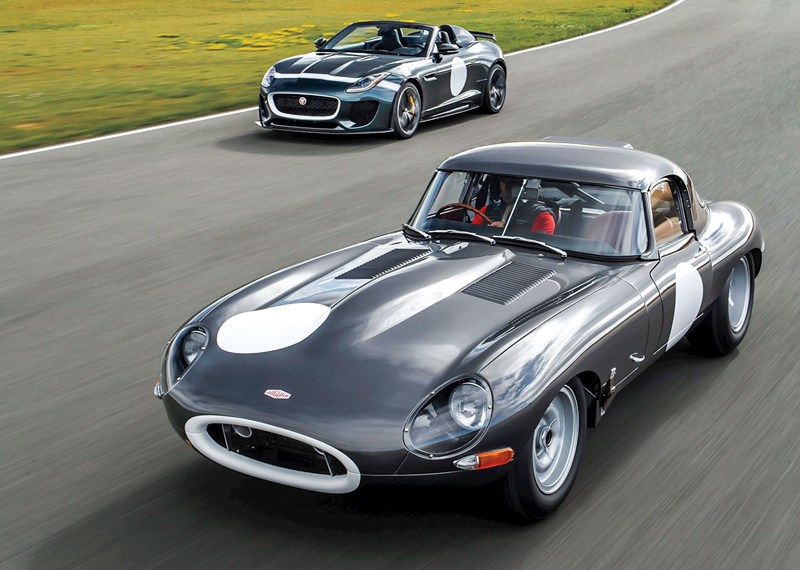 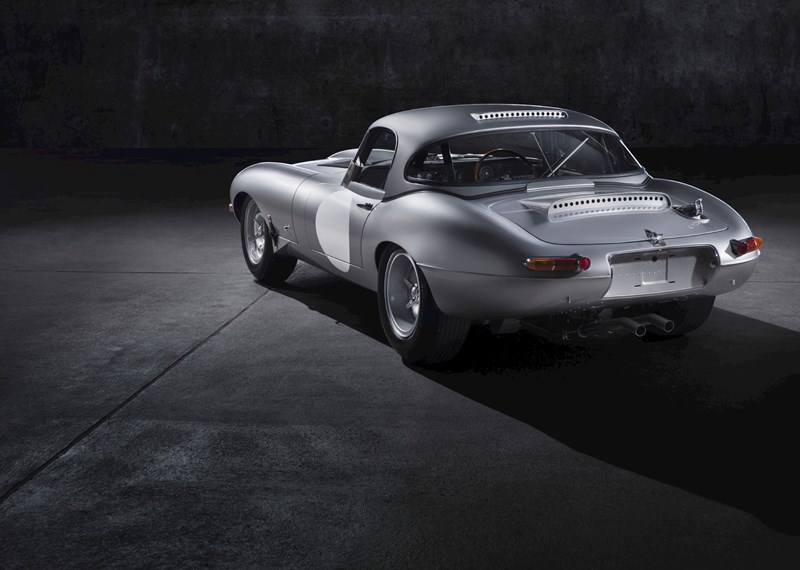 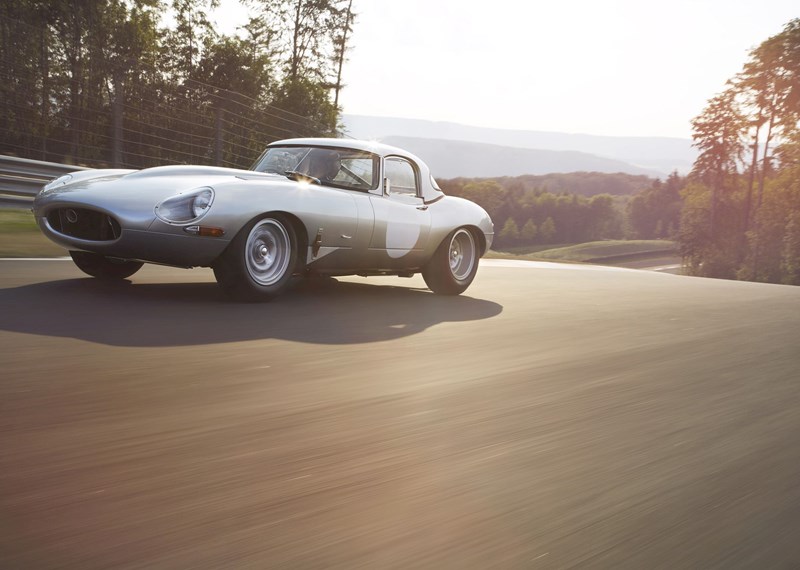 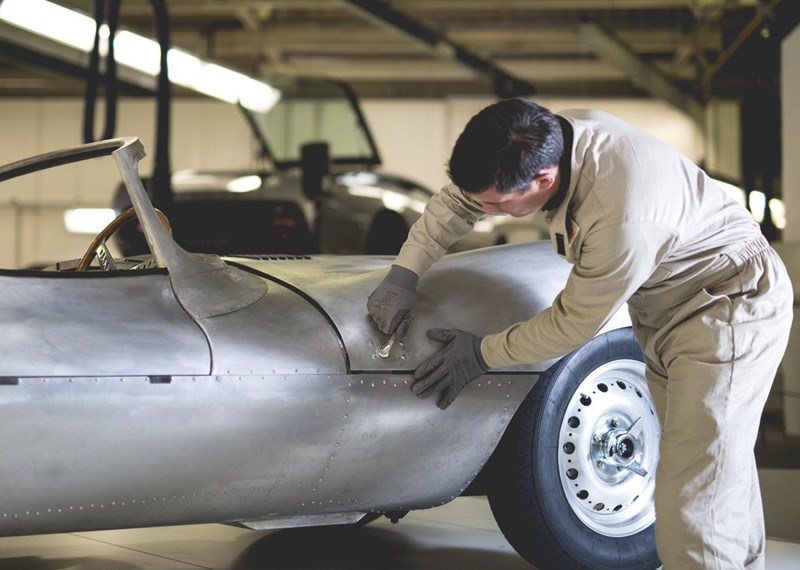 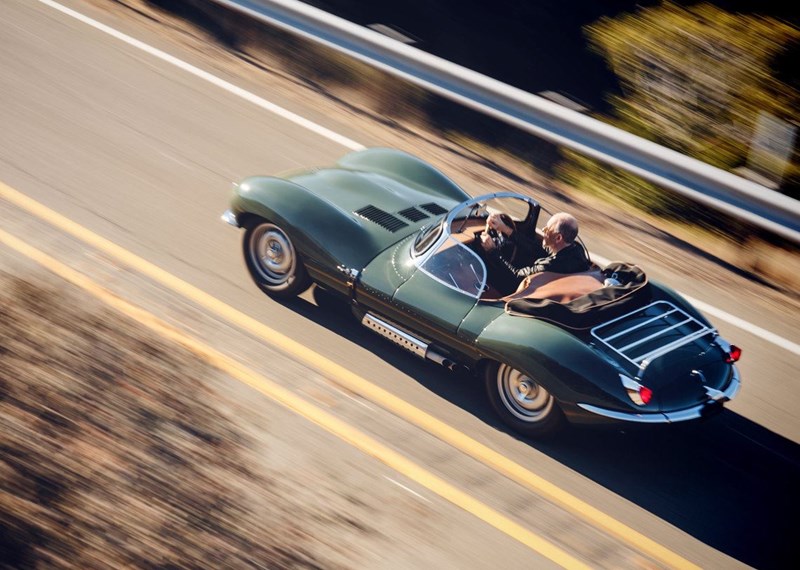 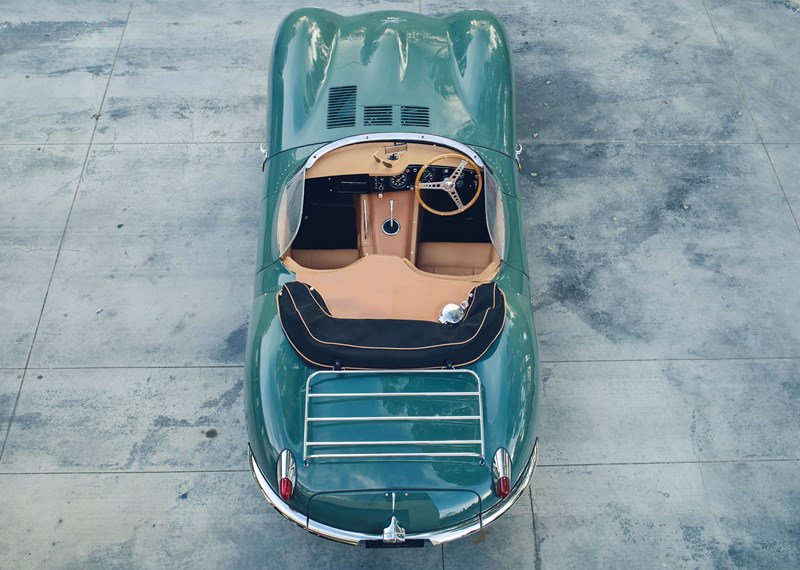 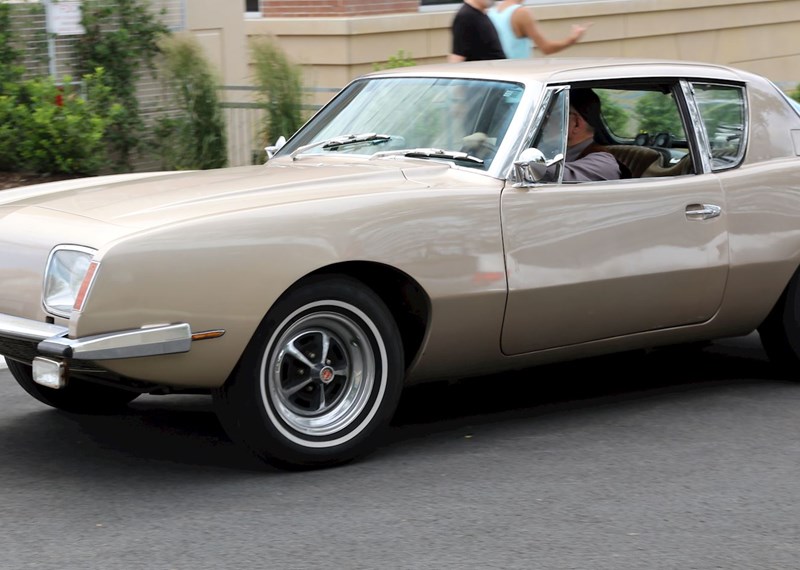 One of the first well-known companies to reintroduce a classic car as an official “continuation” was Aston Martin with their Sanction II DB4 GT Zagatos. Aston Martin and Zagato Coachbuilders had only originally built 20 units as demand was too low for the intended 25 to be built. These stunning racecars were handbuilt for the GT class by Zagato in Italy. They were formed from a DB4 GT chassis to be lighter, more aerodynamic and powerful than the original.

In 1987 the classic car market was flourishing and certain cars were proving to be much more popular than others: 1960s high-end racers. The owners of Aston Martin at the time saw this and decided to create four more of their historic DB4 GT Zagatos, these were built from unused DB4 GT chassis that were originally intended to be part of the 25 Zagato units. These chassis were upgraded to Zagato specification (with some more modern improvements) before being sent to Zagato along with one of the original cars in order for it to be disassembled for reference. The four new Aston Martin Zagatos arrived back on British shores and were subsequently sent to their new owners who had purchased the cars prior to being built. Later on in 1992, two more of these cars were built from DB4s that were in need of restoration, the parts used were left over from the Sanction II projects and these cars were named Sanction III.

The second and latest Aston Martin continuation car is another DB4, this time they are recreating the car that the Zagato was based on: the DB4 GT. Only 75 of these high-performance DB4s were originally made, 8 of them being lightweight versions specifically made for winning races, which they did. Aston Martin decided in 2016 that they would like to round the production number of 75 up to 100 by creating another 25 DB4 GTs, all to lightweight specification. They would carry this out at their Works factory in Newport Pagnell, combining both the craftmanship of old with newly-learnt techniques. The result is 25 track-only immaculate and brand-new DB4 GT Lightweights, without a single difference to the originals. These 25 cars will be able to compete alongside the original cars in a large number of historic racing series, although we suspect many will be locked up to rarely see the light of day! The price for this work of art is £1.5 million (significantly cheaper than an original) with all cars pre-sold and deliveries having begun already.

Jaguar Land Rover are now widely recognised for having invested a large amount of money into their heritage facilities. Currently offering restoration services for a large number of their classic vehicles, albeit for an extensive sum of money. The story that kicked it off though was the announcement that they would build six Lightweight E-Types to complete the original intended run of 18, utilising the final six chassis numbers. Using their fountain of knowledge and with full access to a number of original cars, they were able to scan each part in order to recreate the Lightweight E-Types down to the finest resolution. The cars were built using the same methods as they originally were to make sure the character that only a classic car can give is retained. Each new Lightweight E-Type has been sold to a selected customer well-known to Jaguar at a price of £1.2 million.

Following on from their Lightweight E-Types, Jaguar turned back the clocks even further and began to look into another set of exceptionally rare Jaguar sports cars with an unfinished production run, just as the Lightweight E-Type had. This was the XKSS, a D-Type for the road, blisteringly fast and I suppose it should be as it was directly based on a Le Mans winning racecar. It was just as beautiful too, which makes it even more of a shame that the final nine cars intended for the US-market were destroyed in a factory fire before they could be completed. This story caused Jaguar Heritage to begin plans to build another set of continuation cars and finally finish the production of 25 XKSS cars. As with the Lightweight E-Types, original cars were scanned to create an exact digital image of the XKSS before a styling buck was formed from this for panels to be wheeled to fit to. Each part is created from digital images also in order to get every detail correct; in total approximately 10,000 man hours are put into each car. The first car was completed in Sherwood Green and Tan Interior, all cars are already sold for a similar price to the Lightweight E-Types.

Although the continuation car idea seems relatively modern, it was first done by separate companies under the licensing of the original manufacturer. The first continuation car is often seen to be the Studebaker Avanti under the name of Avanti II. It is difficult to decide whether what Jaguar and Aston Martin are doing is out of pure appreciation to their classic range, or is mainly a way to make more money. Many enthusiasts agree that it is doing wrong to the original cars, that we shouldn’t accept these cars as authentic and only as replicas; but others believe that they are the real thing, as they are built using the same methods by the same company, just 60 years later. Whatever stance you have on the topic, I’m sure we can all agree on the fantastic effort that companies such as these are putting into their classic divisions. It can only make the future of classic cars brighter!

Bonhams diverse catalogue bought in just under €10m at a sell-through rate of 66%, a stable result if not slightly disappointing against 2018. Set within...