A SIGN OF WEALTH - THE ROLLS ROYCE SILVER CLOUD

A symbol of wealth, opulence and discerning taste, the Rolls-Royce Silver Cloud was the car of high society in period. This star quality did not fade throughout a production period of over ten years, with each new variant of the model proving as popular as the last among aristocracy, celebrities and other fortunate souls. Superseded by the Silver Shadow, the Silver Cloud was one of the most popular Rolls-Royce vehicles produced. Let’s take a look at the features and intricacies that have resulted in this British beauty retaining such desirability some sixty-eight years after production began. 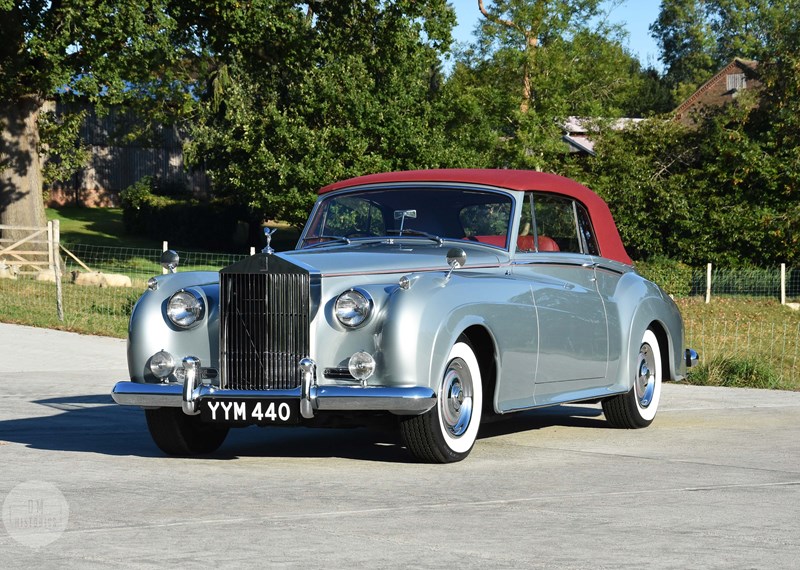 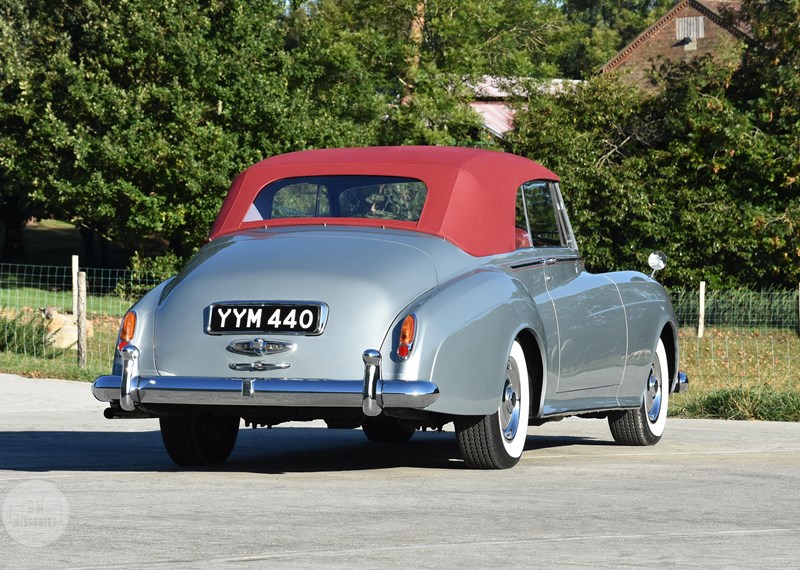 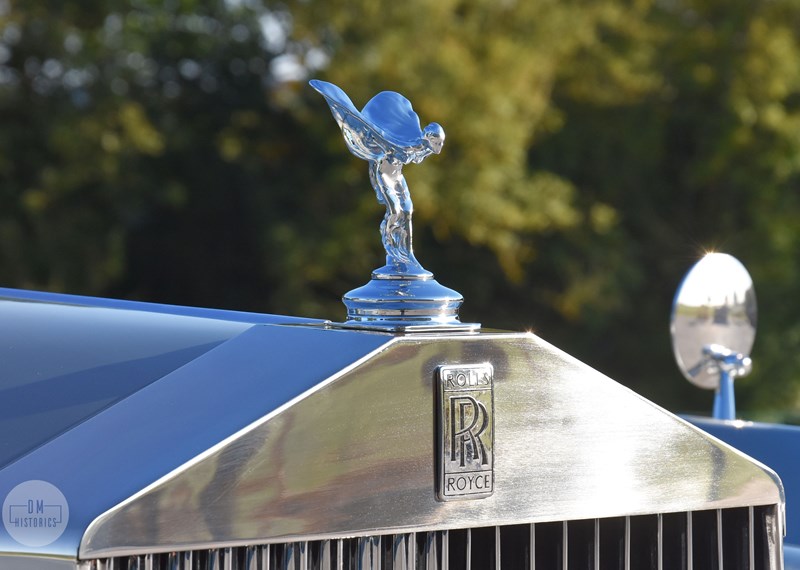 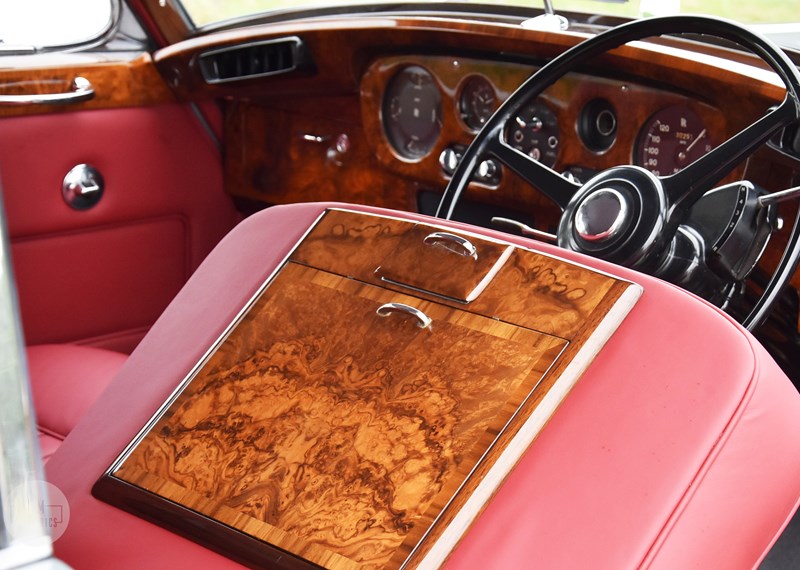 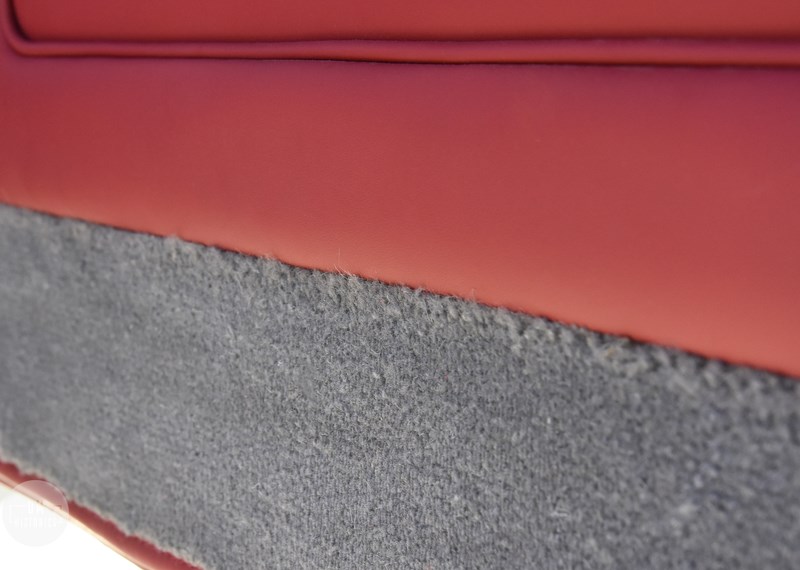 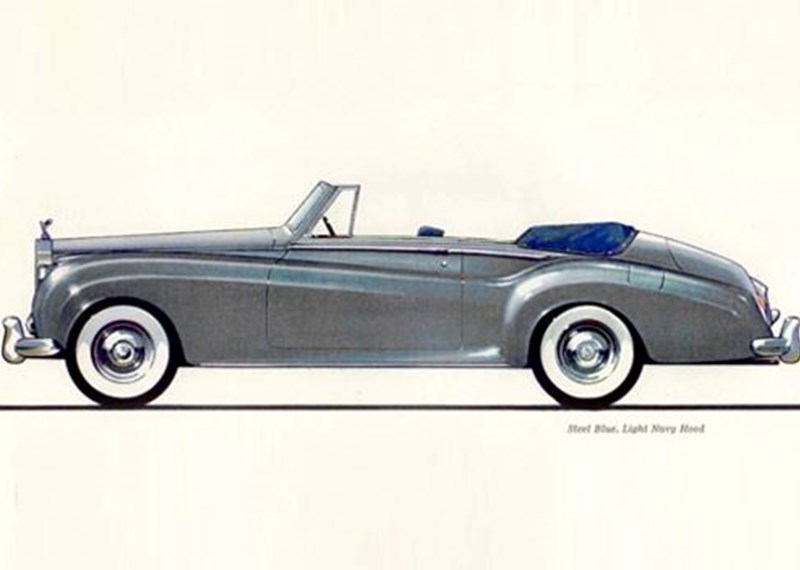 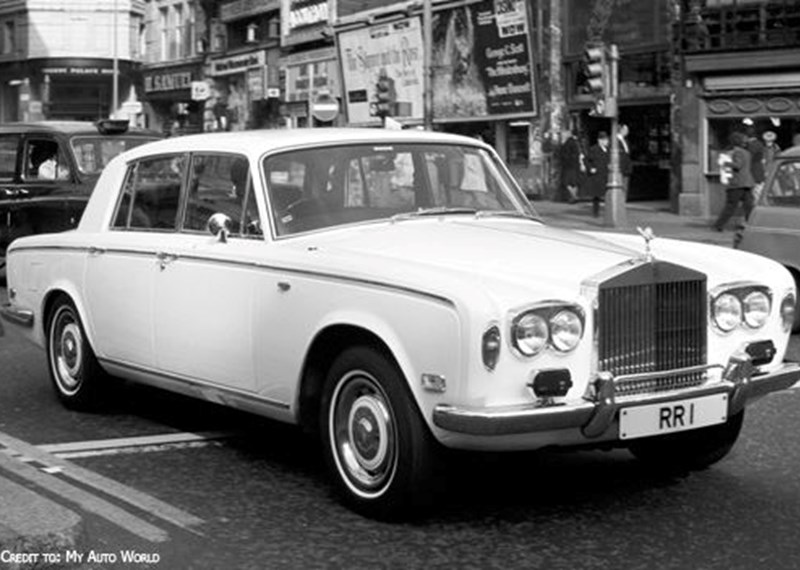 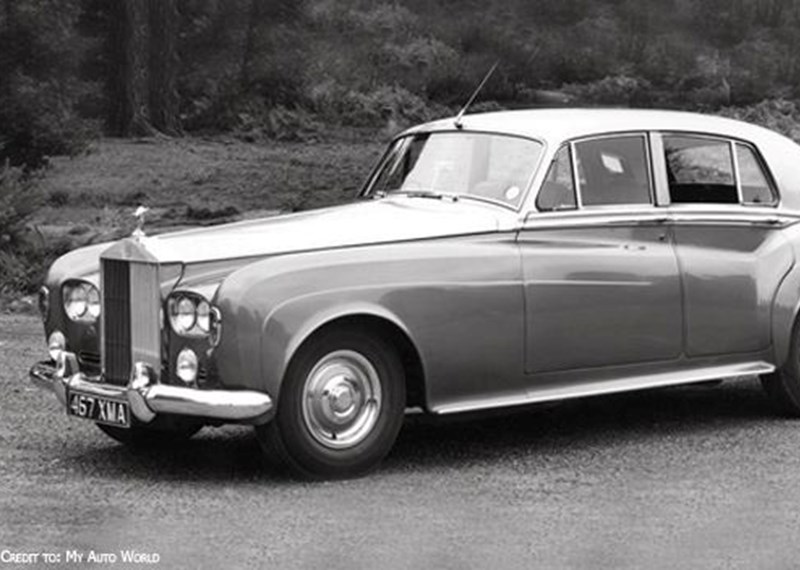 Model History
Three iterations of the Silver Cloud were produced between 1955-1966, with Rolls-Royce only producing saloon variants while coupe and drophead coupé bodies were created by the top coachbuilders of the time.

The first Silver Shadow models featured a 4.9-litre six-cylinder engine paired to a smooth 4-speed automatic gearbox, and in saloon form weighed just shy of two tonnes. In the Rolls-Royce spirit of always working towards perfection, minor updates such as optional air conditioning and power steering became available in 1956, while twin-SU carburettors became standard in 1957 as well as the addition of a new saloon model to the line up – a long wheelbase variant, some four inches longer than the standard saloon for improved rear legroom.

Silver Cloud II
The second iteration of the Silver Cloud was introduced in 1959 and was produced until 1962, with little changes to the car aesthetically. The key difference with this new variant was under the substantial bonnet, with a Rolls-Royce developed 6.2-litre V8 engine replacing the earlier six-cylinder unit which greatly improved acceleration and overall performance. Electric windows became an optional extra and power steering became standard fitment in this second iteration.

Silver Cloud III
The final version of the Silver Cloud was introduced in 1963, with updates to both the interior and exterior of the car. Most noticeably, the single headlight design of first and second series models was changed for a new twin headlight arrangement which would carry over to the Silver Cloud’s successor, the Silver Shadow. The 6.2-litre V8 remained, albeit with minor tweaks, with further slight changes occurring until production ended in 1966.

Collector’s Car
As with most top-tier classic cars, what makes the Silver Cloud so desirable to collectors is a combination of design, provenance and rarity. The Silver Cloud encapsulates that most classic of Rolls-Royce designs in every iteration, with its tall grille and flowing lines creating an instantly recognisable silhouette. The history of the model and the place it held in the automotive landscape at that time further also adds to the desirability of the model, with celebrity owners such as Frank Sinatra and Elvis Presley adding to the model’s illustrious history. Furthermore, the rarity of coach built variants of the Silver Cloud, from world-renowned craftsmen such as H.J. Mulliner, were produced in such low numbers that these examples have become particularly sought after by informed collectors.