So Amelia Island 2018 drew to a premature close, we have taken the opportunity to review the auctions. Amelia Island brings out all of the major auction houses with RM Sotheby’s, Bonhams and Gooding & Co all dust off the marquees and ship in their top auctioneers. 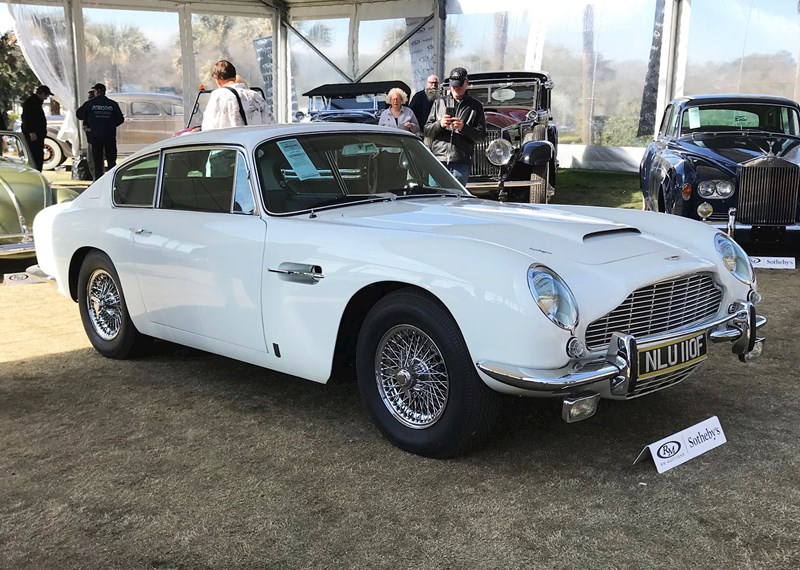 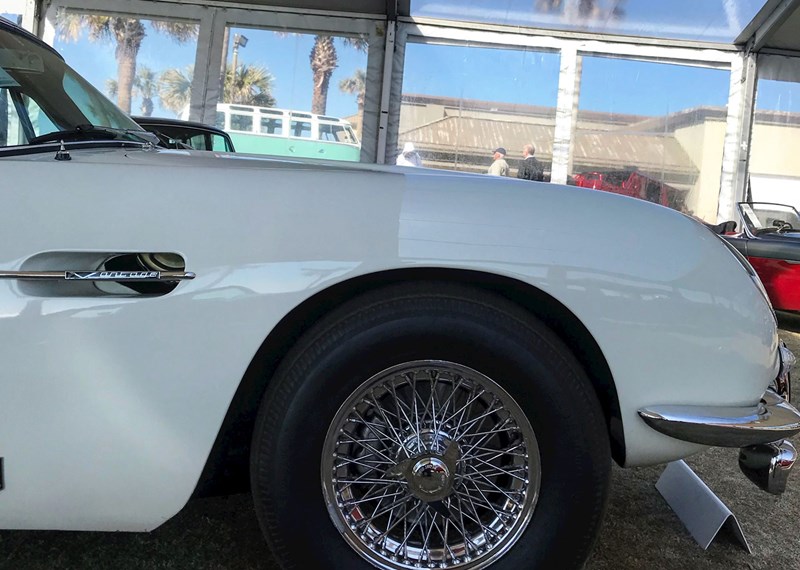 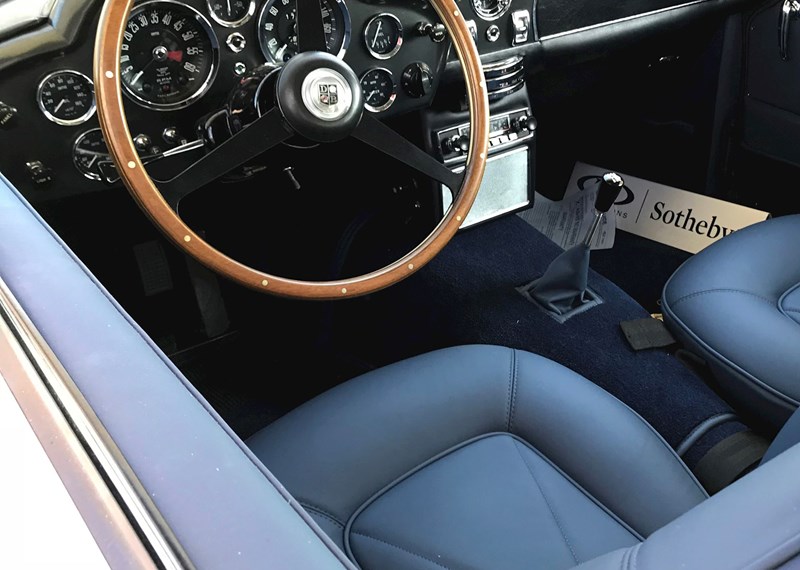 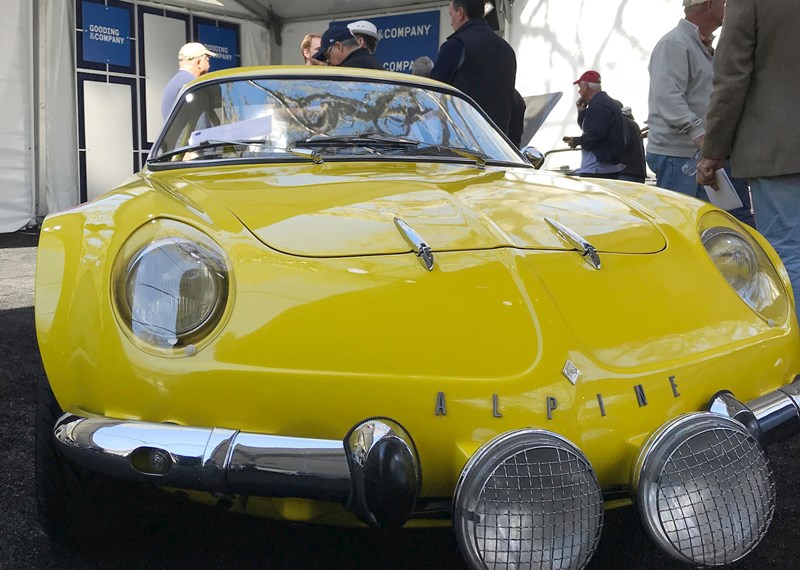 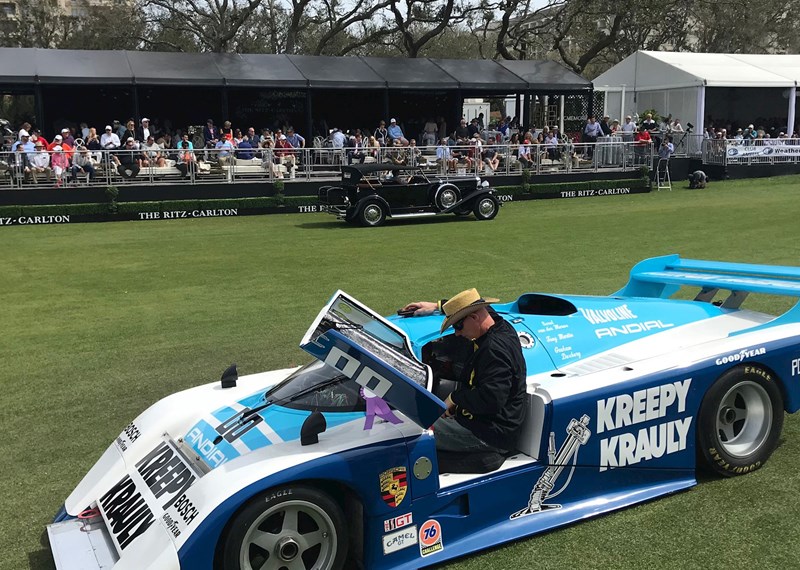 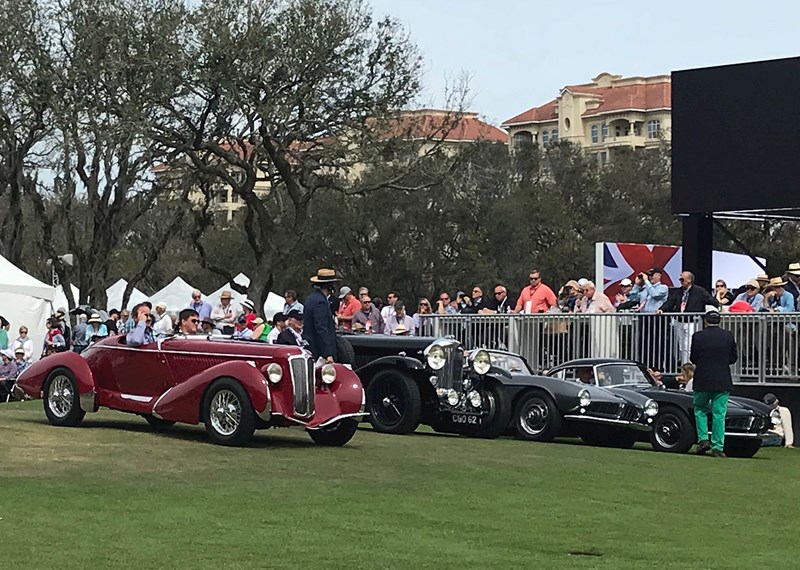 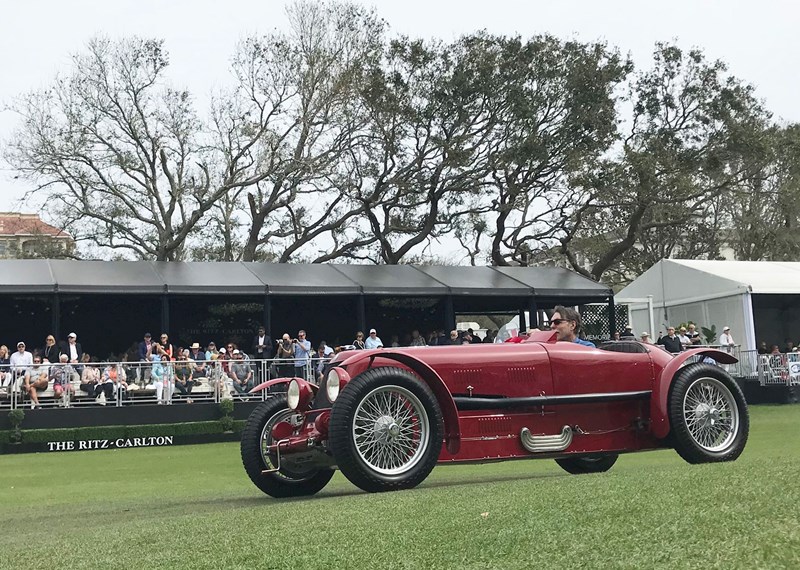 Bonhams  kicked off the week to a packed tent, bidding was spirited to say the least in the early lots with Dodge Vipers getting the bidding arms nicely warmed up. The two lots that drew the crowd were a red/black Ferrari Daytona Spider which stalled at $2m and failed to sell and a McLaren P1 which stalled but managed to get hammered a lot later with a deal being done post hammer.

A few personal favourites were a number of Lotus’, which appeared well presented and like great fun and sounded even better.

Gooding & Co  came up next and a few star lots were set to come across the block, congratulations to the Gooding & Co team for pulling together a fantastic line up. The ever enjoyable Charlie Ross was at the rostrum and there was no shortage of direction and whit to the auction.

The star lot ended up not going as expected, both the Martini Racing Porsche RSR Turbo and Ferrari 410 Superamerica generated some fantastic in room bidding neither managed to get far enough along to merit a sale. The leading lights being the well covered ‘barn find’ 1966 Ferrari 275 GTB Long Nose, let the restoration commence!

RM Sothebys  had the enviable status of official auction house to the Amelia Island Concours, although had to manage a last minute change of day which must have disrupted preparations. That said, this appeared to not affect bidding with a 1931 Marmon hammering $50,000 above top end of estimate at £950,000.

Next up Bonhams at Goodwood Members Meeting before Monaco!