Nearly £19m (bottom end of estimate) worth of classic cars have been announced at the slimmed down, 29 car Bonhams Bond Street sale. For the aficionado that’s an eye watering average price of over £650,000 per car! 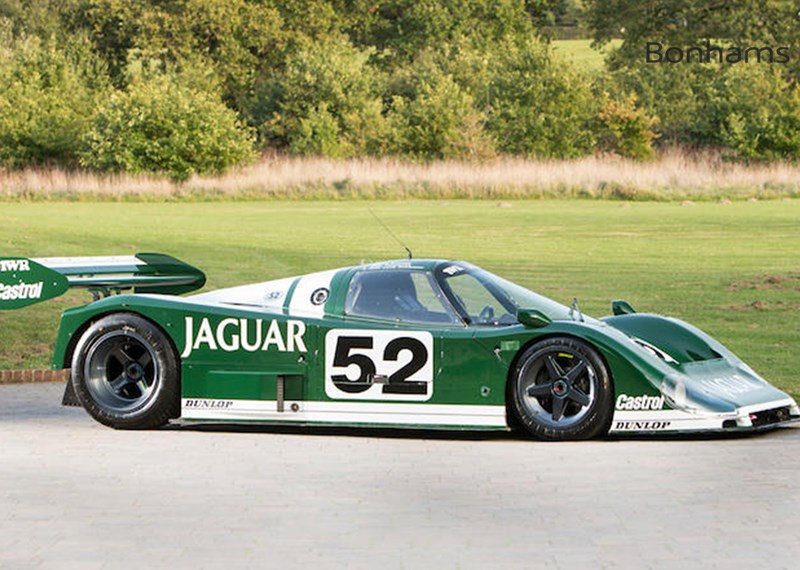 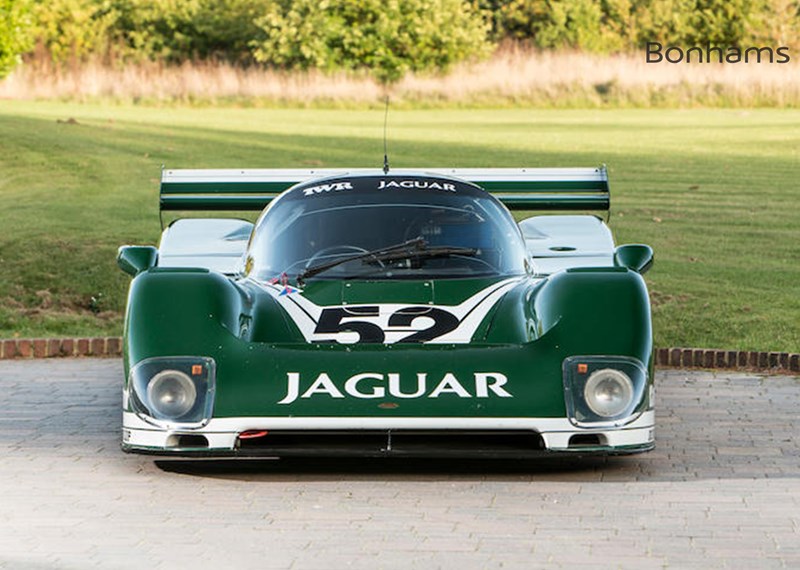 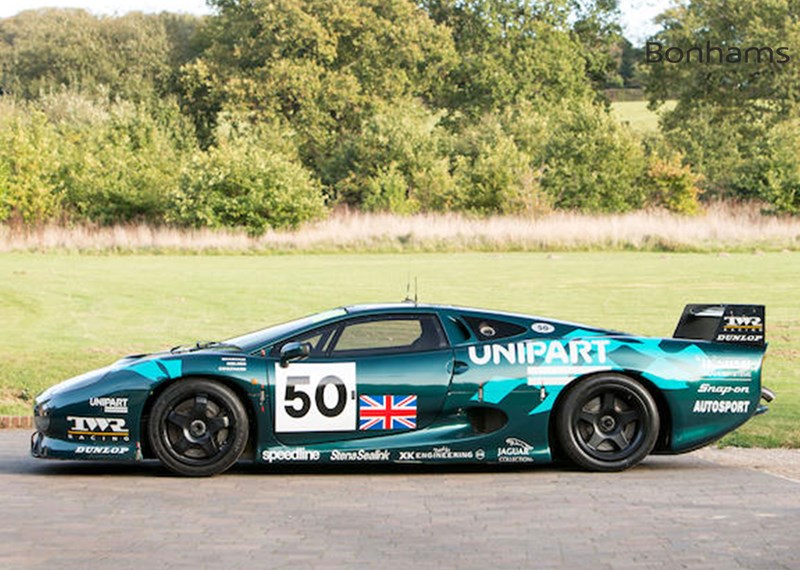 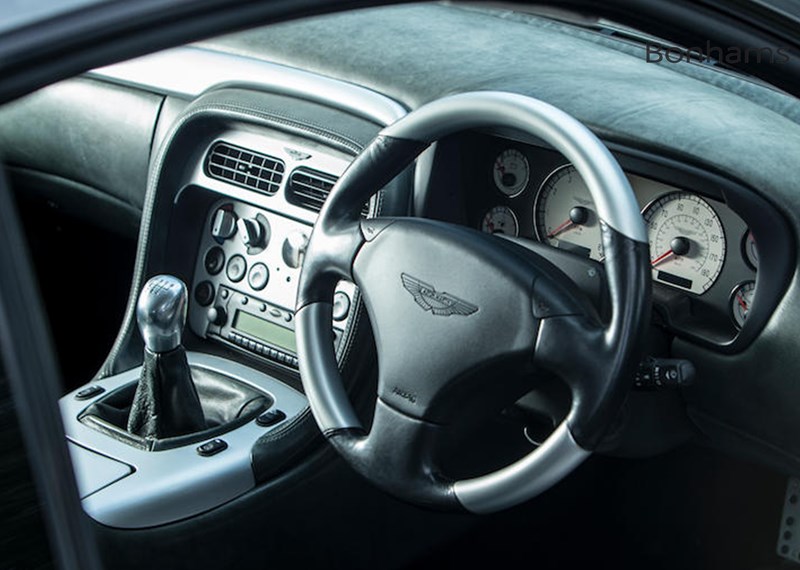 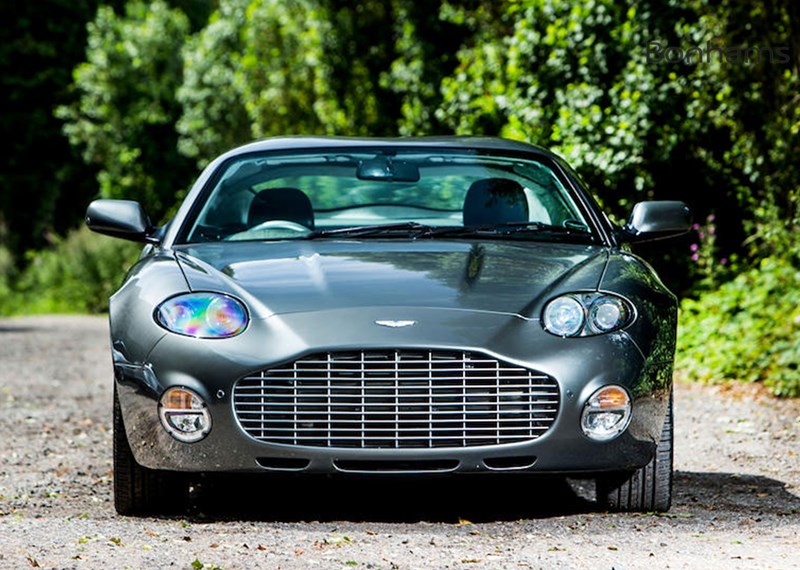 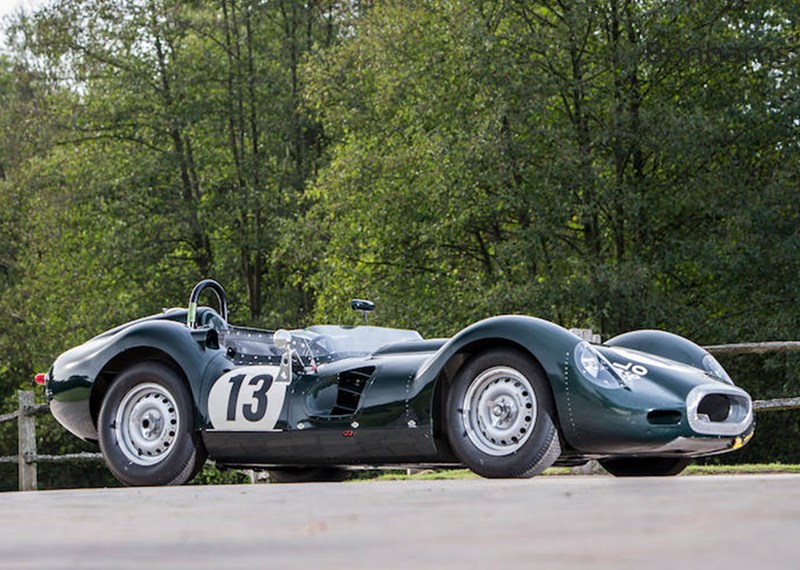 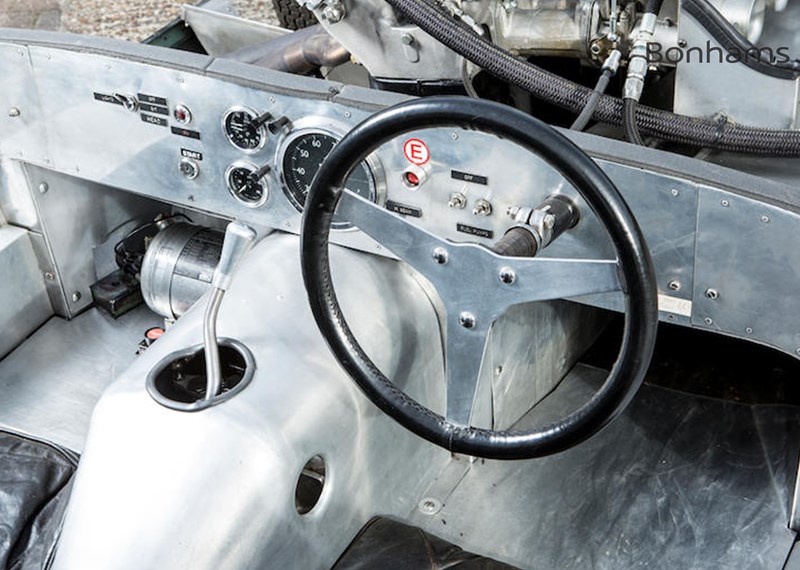 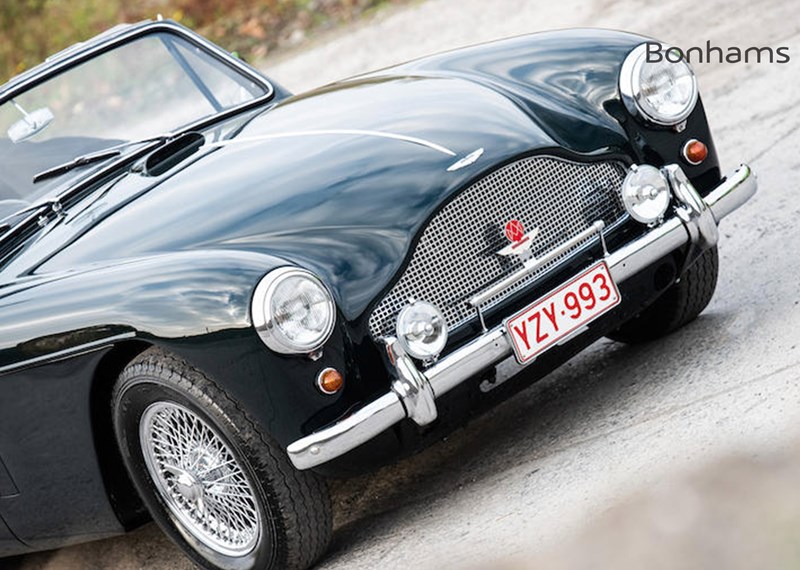 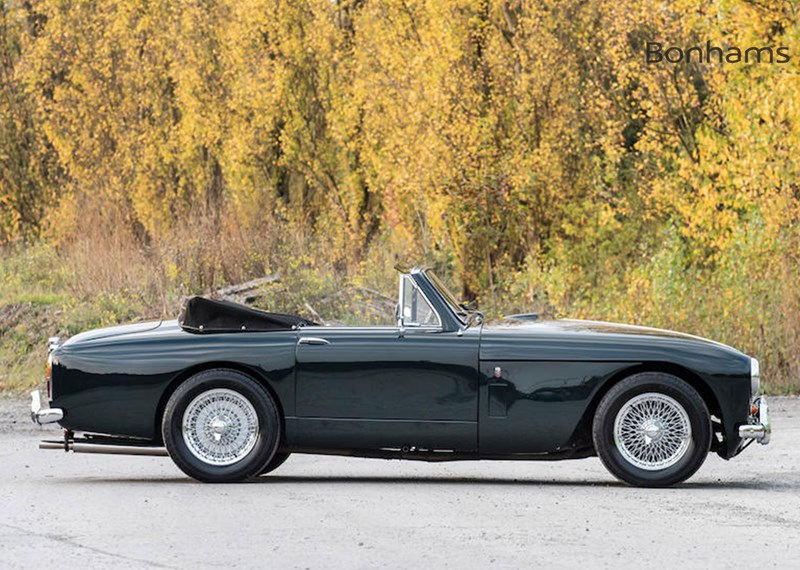 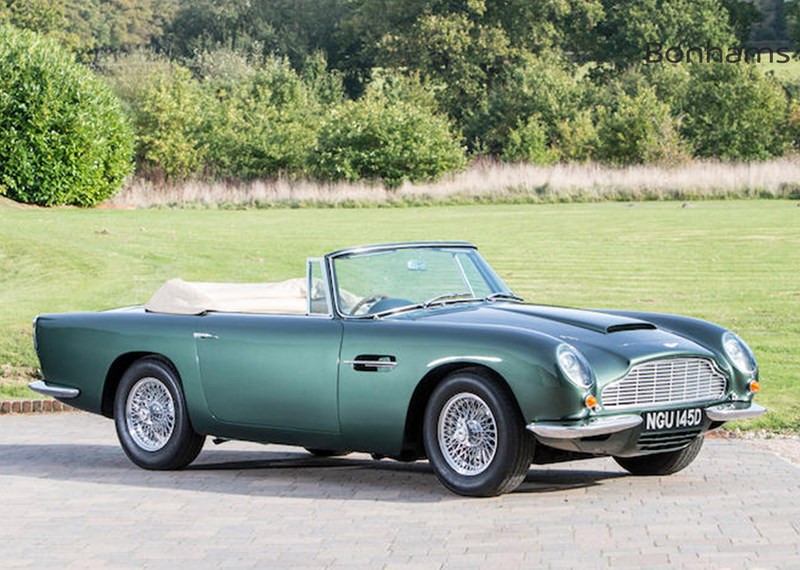 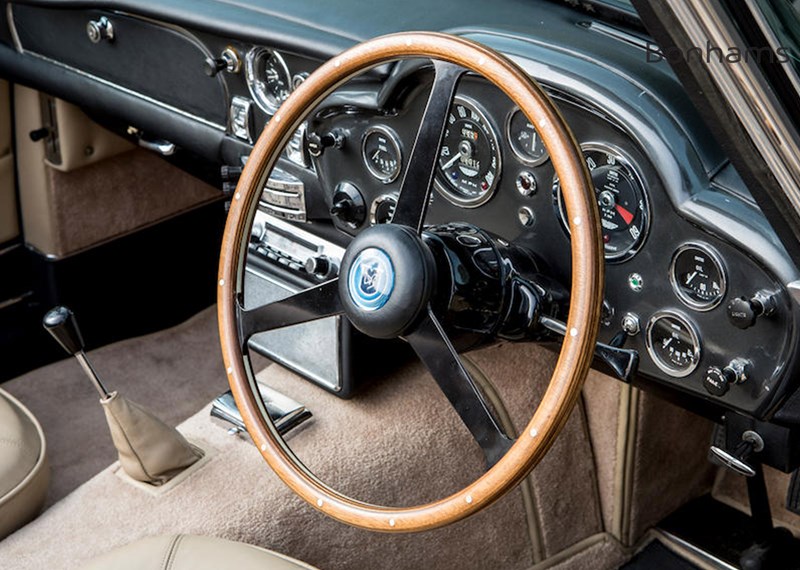 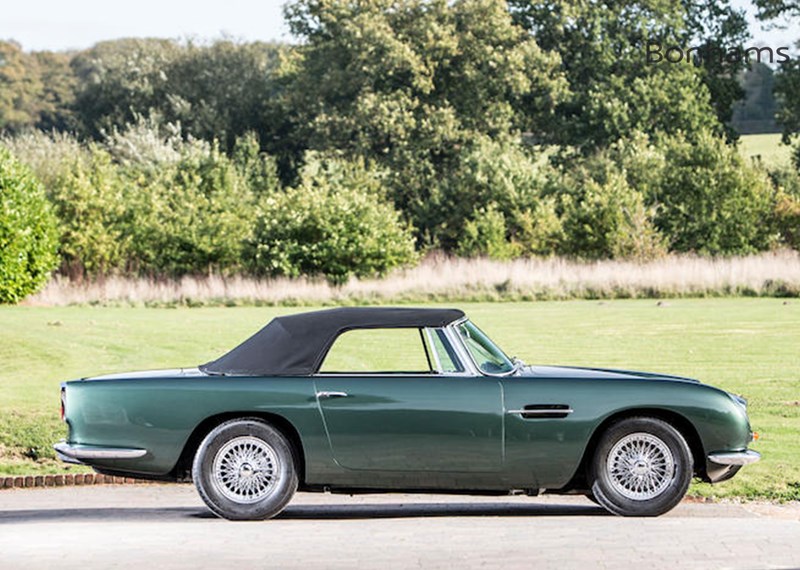 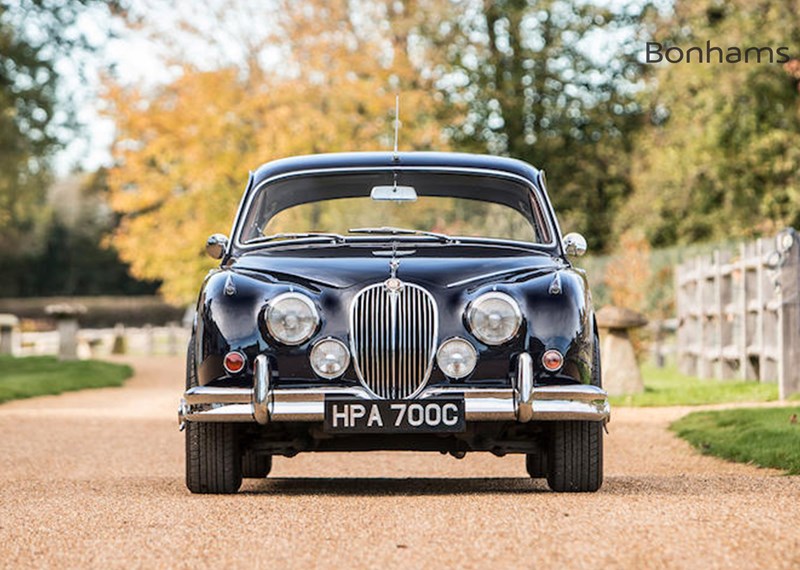 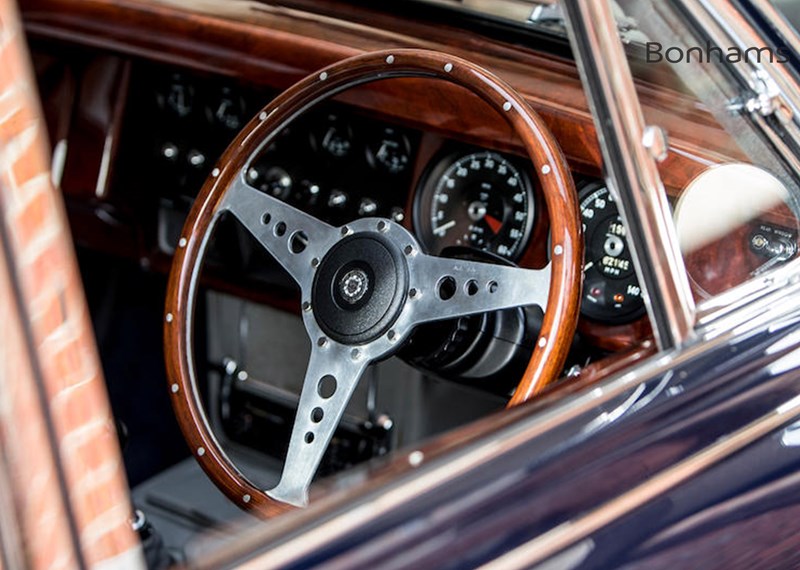 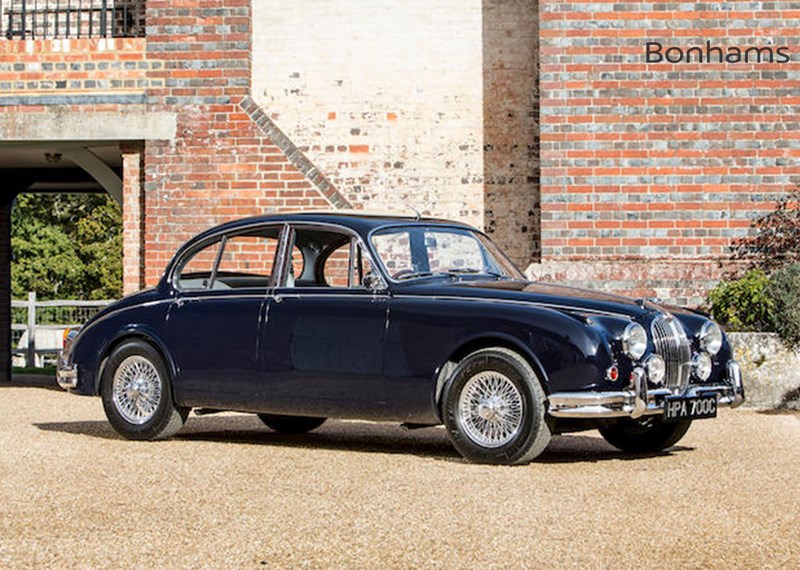 This year’s Bonhams Bond Street sale is dominated by British made marques, a hint of pre-Brexit patriotism?

No fewer than four of the top five lots are British marques and three of those powered by Jaguar. With a collective bottom end of nearly £7m, Bonhams will be hoping that collector enthusiasm for Jaguars with race provenance is robust. The hero listing is unusually split across three lots: 1959 Lister-Jaguar, 1985 Jaguar XJR6 and the 1993 Jaguar XJ220C all of which come with exceptional race history and the auction house will hope the fact that the cars were driven by well-known pilots will cement interest. 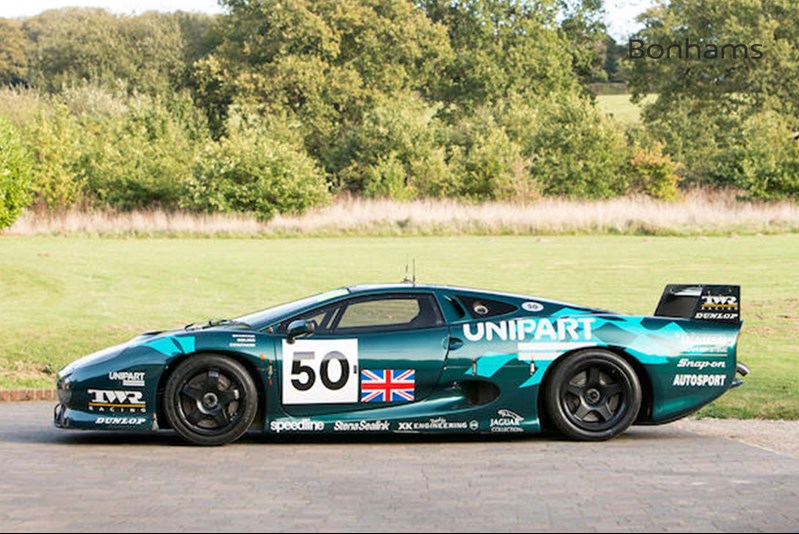 However, if Jaguar is not your fancy, then for the second year running there are a healthy offering of Aston Martins. While this time around there is no Paul McCartney magic on offer, there is a short chassis DB6 Volante on offer estimated at between £1.4m and £1.6m. 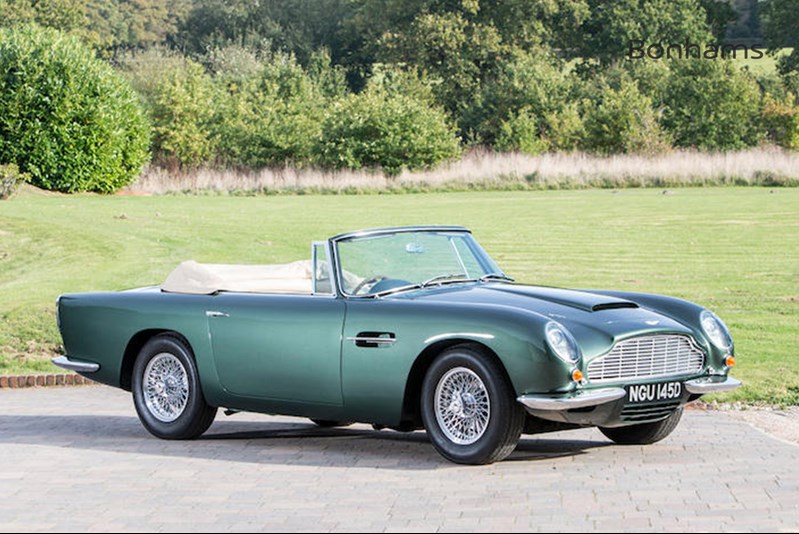 Although if Christmas shopping has already depleted the bank account and Astons are your thing then do not be disheartened, the two ‘No Reserve’ lots are both Aston Martins; a 1958 Aston Martin DB Mk III Drophead estimated £480,000 - £680,000 and a 2004 Aston Martin DB7 Zagato. 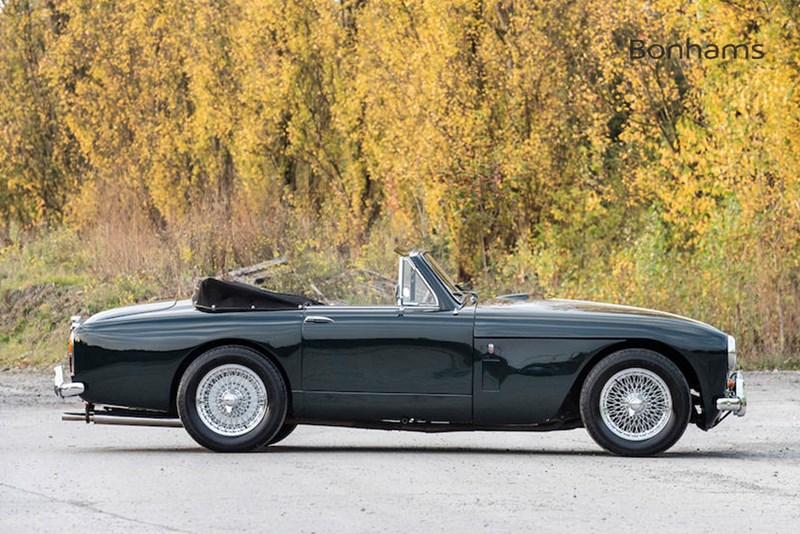 While Jaguars dominate the top end of the auction, they also feature at the other end of the spectrum with a 1964 Jaguar Mark 2, 3.8, guided between £50,000 - £60,000, taking the “honour" for being the cheapest classic car in the auction although hopefully the “Coombs" rebuild will tickle bidding along.