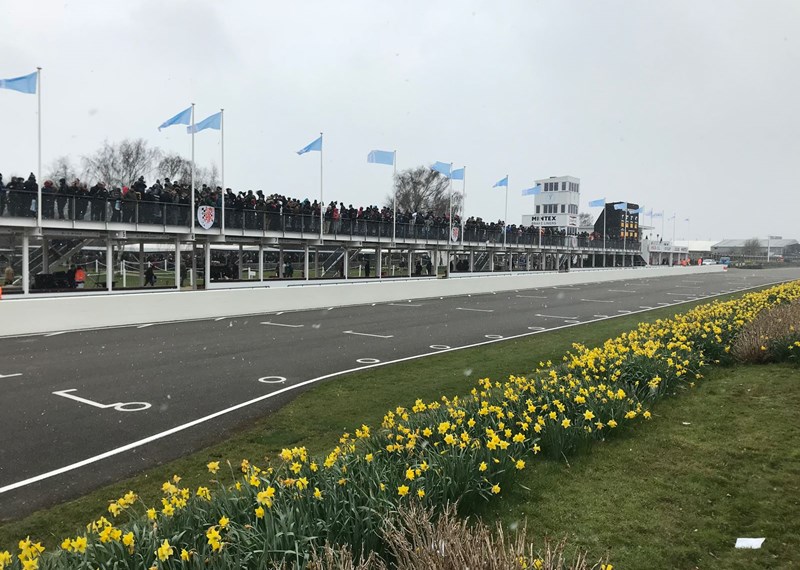 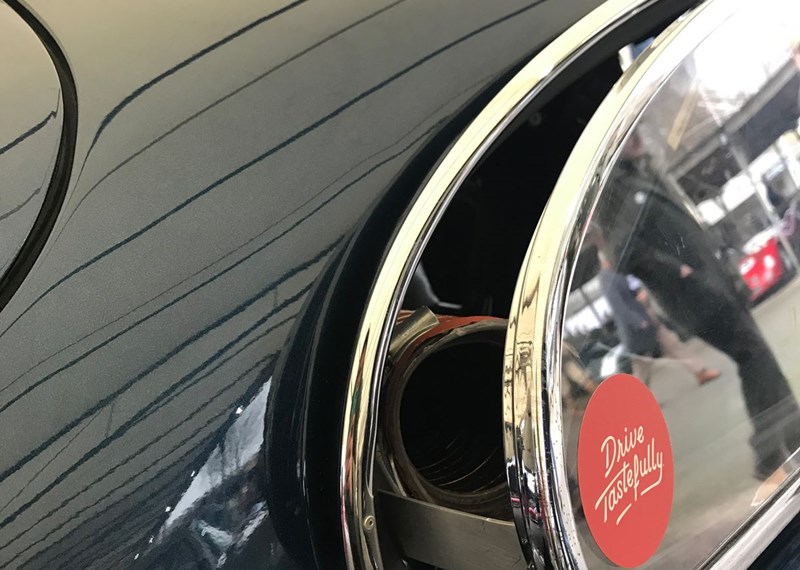 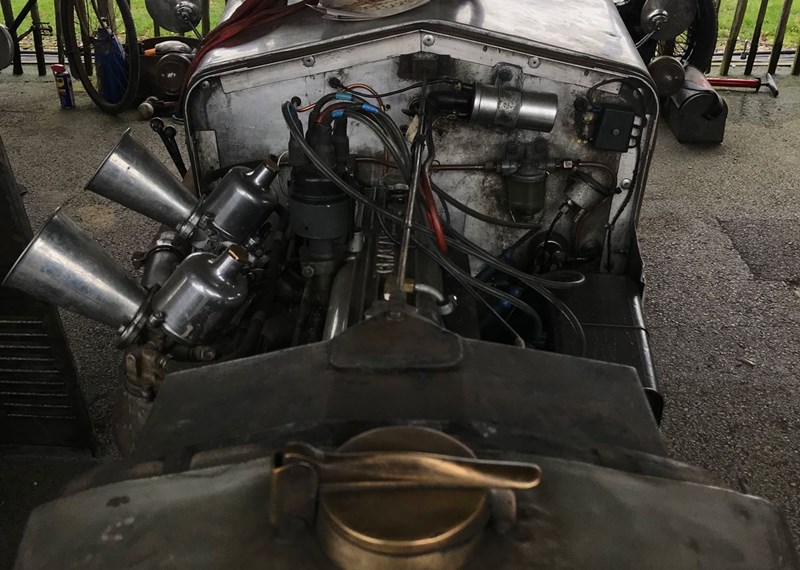 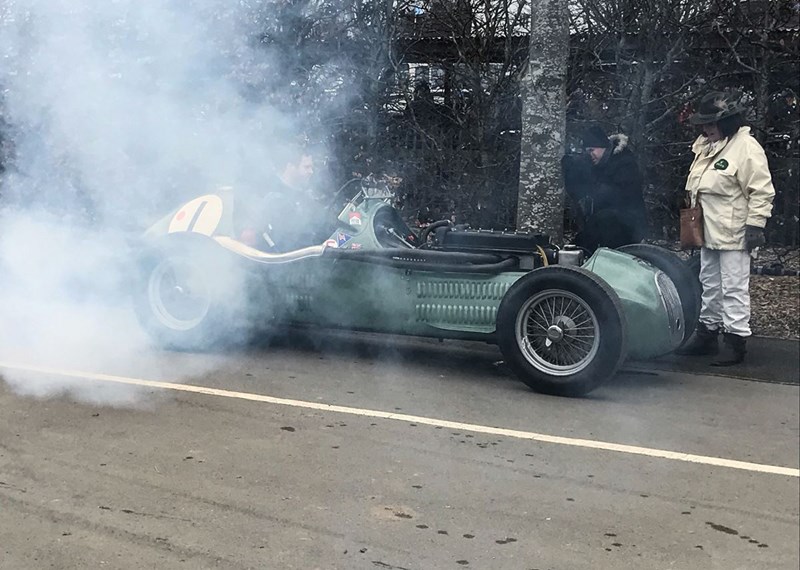 Bonhams warmed the cockles of bidders by kicking off their sale with a number of enticing ‘No Reserve’ lots. However while these early lots offered buyers potential bargains they only managed to gross a total of £405k compared to a combined lower end estimate of £440k. The most challenging lot being a 1956 Lancia Aurelia B24S which appeared well bought at £140,000 against a pre-sale estimate of £200,000 - £250,000.


The auction start set the tone for the rest of the day and the withdrawal of the 2016 Ferrari F12TDF, the highest pre-sale estimate car, and the 1965 Ford-Lotus Cortina did not help the atmosphere.

The auction then relied on support acts to hit the high notes with cars owned by Nick Mason and Paul McCartney tickling the fancy! However, neither the 1974 Ferrari Dino 246 GT Spider nor the 1967 Lamborghini 400GT 2+2 managed to sell and a 1937 Alvis 4.3 Litre short chassis tourer appeared perilously close to not selling. The mood in the tent appeared to match the cold weather outside.

The prize for best sold car fell to a quaint 1958 AC Ace Roadster which exceeded its top end of estimate by over 50%, hammering at £181,000. A lovely car which should be great fun for the new owner (maybe biased given our Cobra for sale here).

Buy of the day has to go to the 1980 Range Rover at £11,000 which was not only great value but also ensured the new owner could get out of the car park at the end of day!

Bonhams diverse catalogue bought in just under €10m at a sell-through rate of 66%, a stable result if not slightly disappointing against 2018. Set within...