Bonhams ‘mince pies and mulled wine’ final auction of the 2018 season for Bonhams can be regarded as a job well done. Before any post auction sales Bonhams can reflect on a sell through rate of 62% against the Bond Street benchmark of 34% as positively shooting the lights out. That 62% appears to have, before commission and any after auction sales, equated to £2.5m worth of cars. 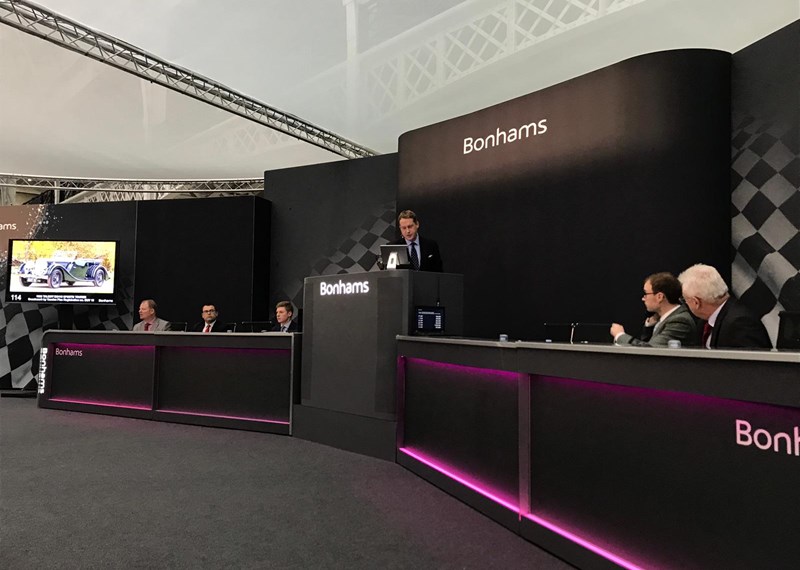 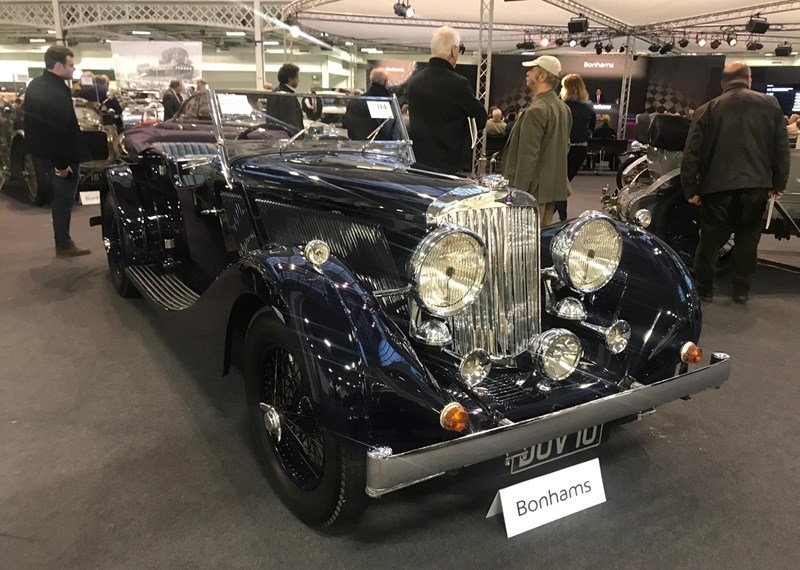 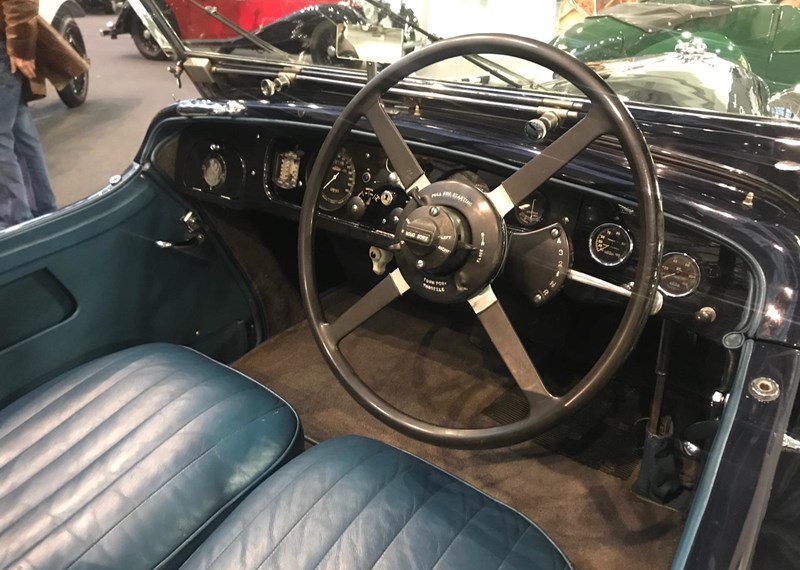 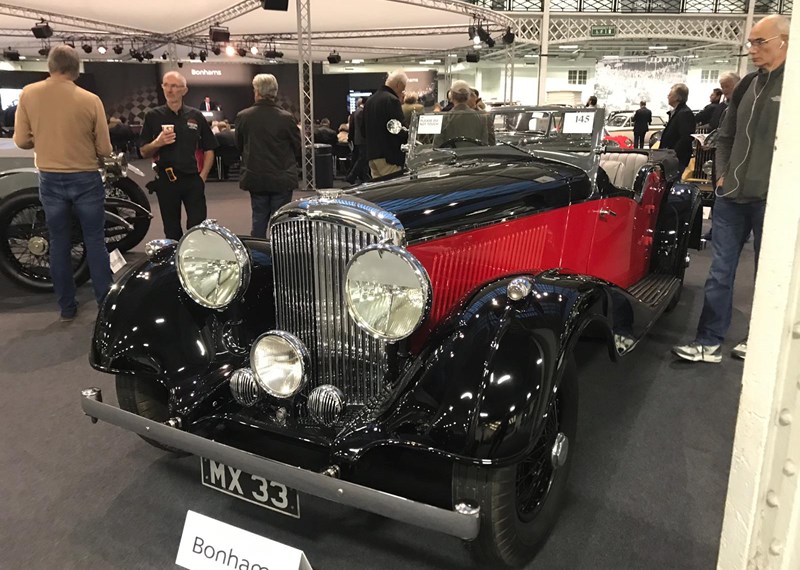 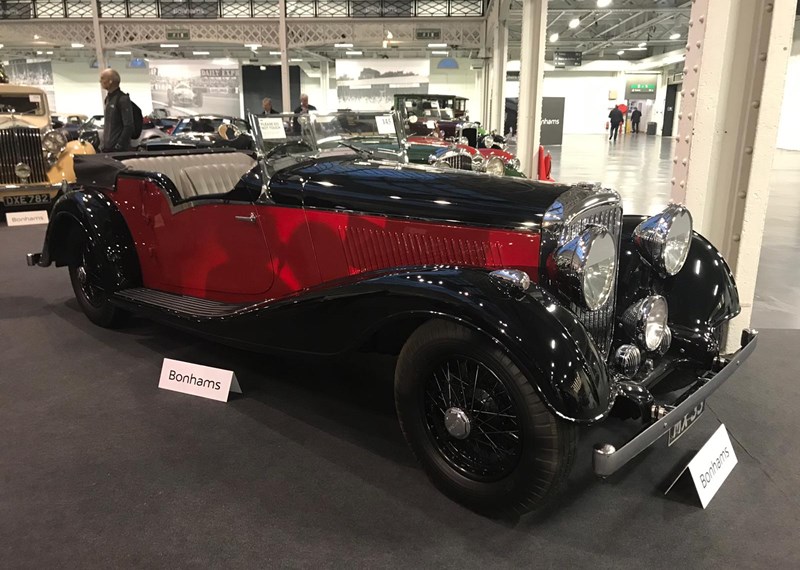 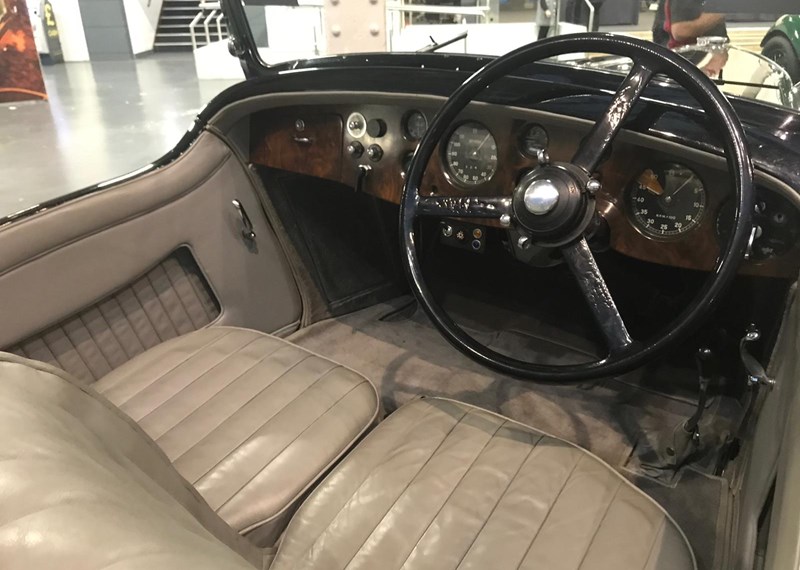 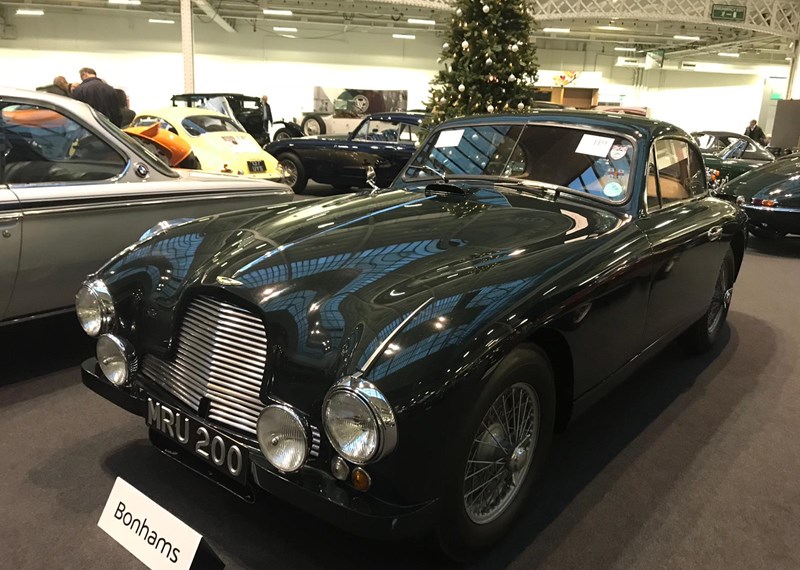 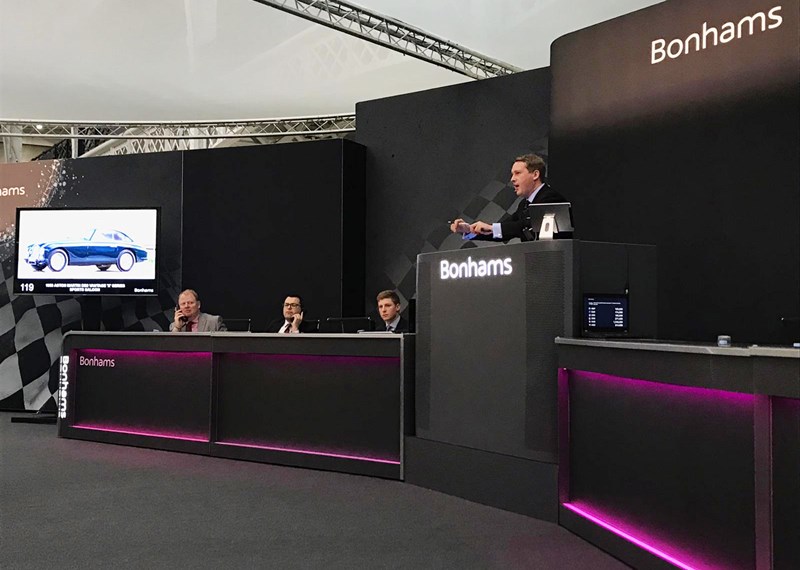 Early on, Bonhams must have thought that the bottom had really fallen out of the market as the first four lots (2 at ‘No Reserve’) passed through the roster barely unnoticed by the bidders in the room. It was verging on the ridiculous that even a member of the Bonhams team won the first lot up, I wonder if staff discount extends as far as commission but at £900 for the 1970 Mercedes-Benz 250 was the cheapest car of the day and he can probably be sure to in at a good price all said and done.

Generally, the auctioneers had their work cut as more often than not bidders were able to take the car up in £200 increments, and to be honest, the bid was taken gladly. What it proved was that hard work does pay off, just look at the one of two cars to exceed its top end the Aston Martin DB2 Vantage ‘X’ Series one of only 5 cars to be demoted with X in the chassis number, beavered its way to a healthy £175,000, against a pre-auction top end of £160,000. 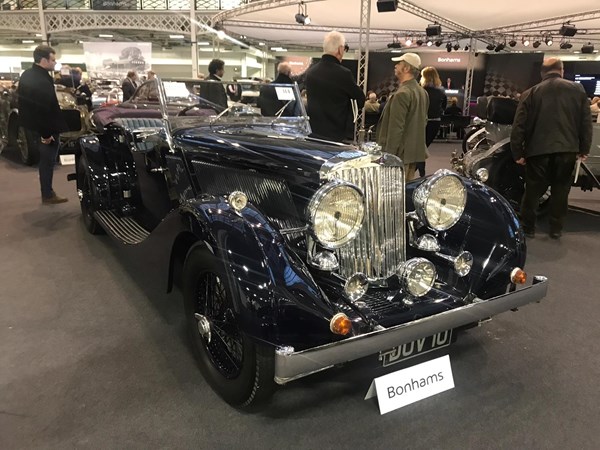 The prized lot, that can be said to have shot the lights out, was the 1936 Talbot BG110, the 2nd Talbot to come to market in 2018 and it looked to be worth every penny of the £165,000 hammer, 27% above top end. A highlight of the auction, the owner was there to see the car pass onto its next owner, the fourth owner from new and testament to a restoration nearly 30 years old that it looked as good there as any restored car.

The top grossing lot went to 1921 Rolls-Royce 40/50HP Silver Ghost which despite not hitting bottom end had plenty of interest and admiring glances and at £240,000 before commission and £276,000 after, the buyer has got a Silver Ghost with great history and a finish will certainly attract attention.

Overall, a fitting end to Bonhams 2018 season, although who knows what 2019 has in store one observation might be that 80% hammered below bottom end at Olympia and 93% at Bond Street so sellers might have to review their reserve prices or set more realistic bottom ends. 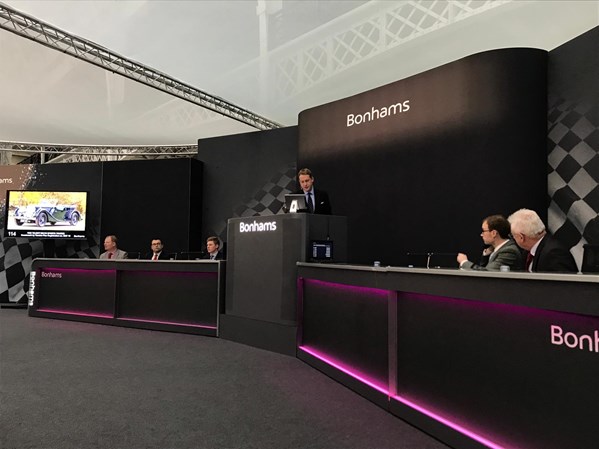