Bonhams draws a close to its 2018 motoring department sales season at its annual London Olympia sale on the 3rd December, just 2 days after its Bond Street sale. 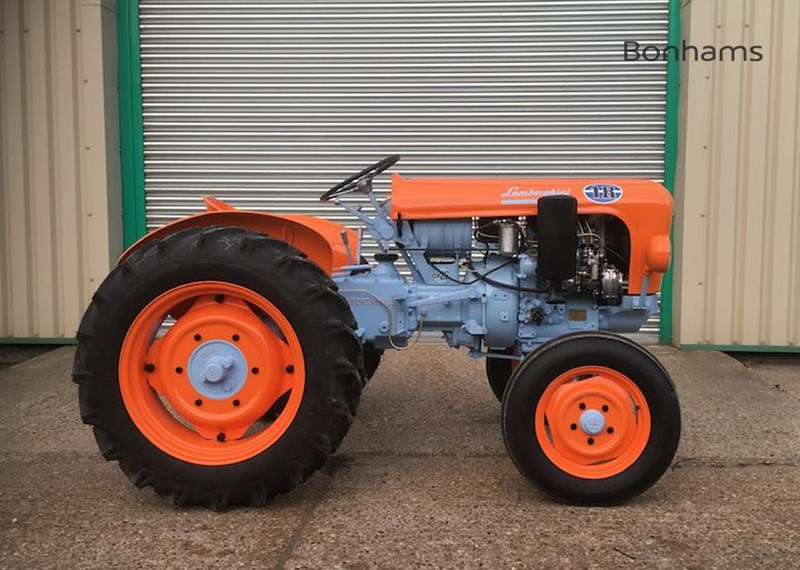 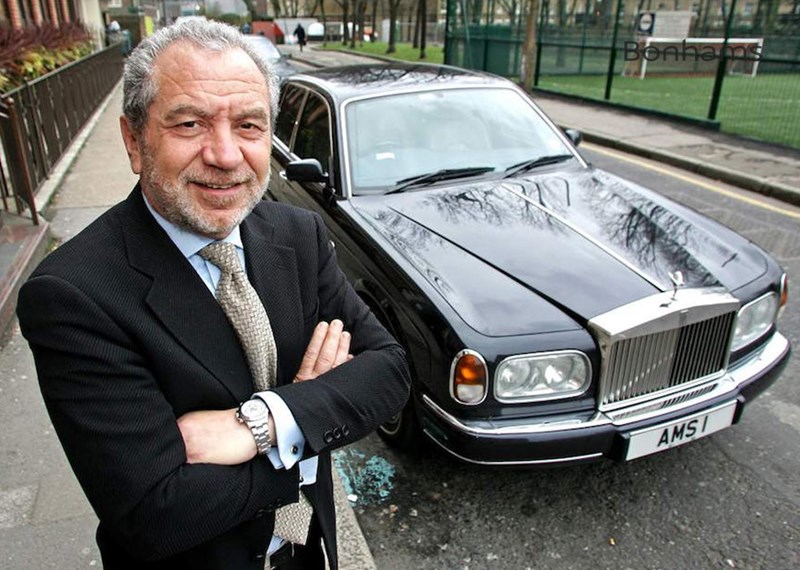 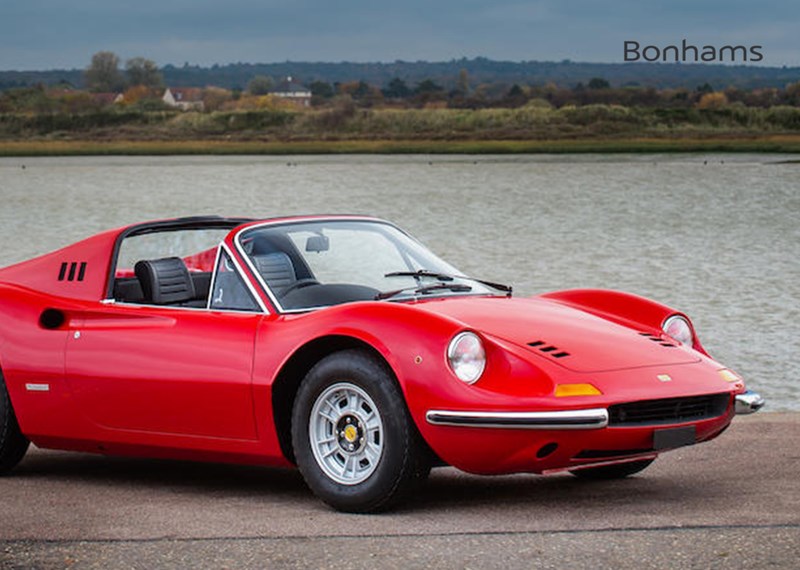 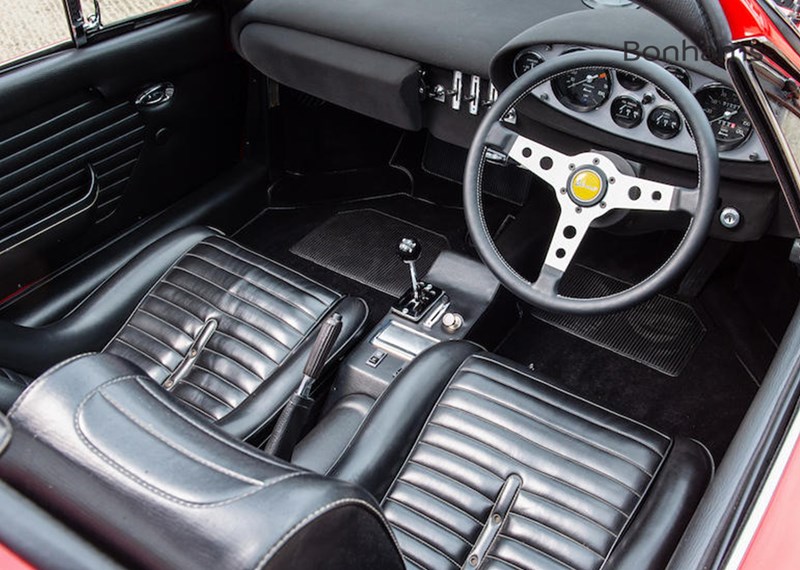 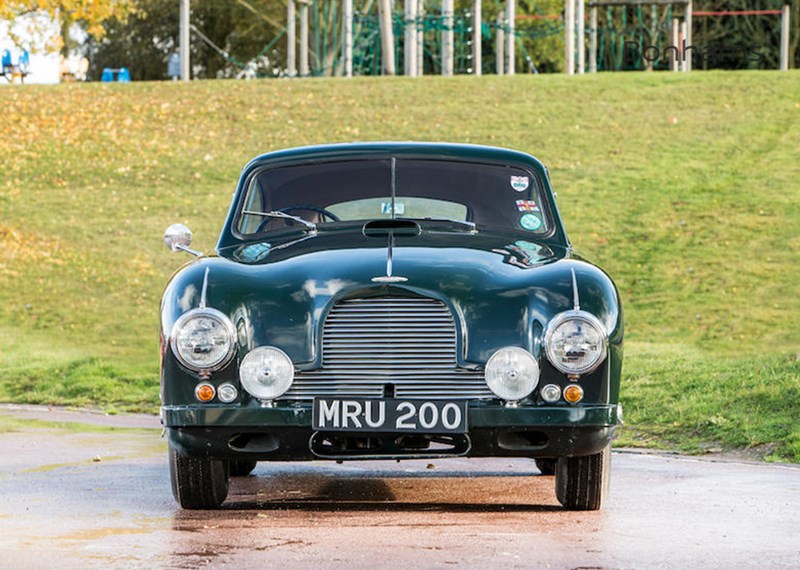 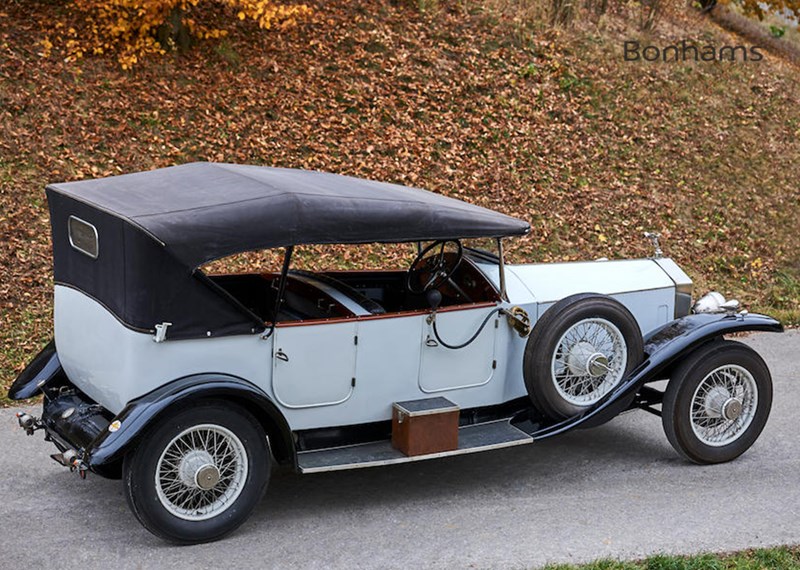 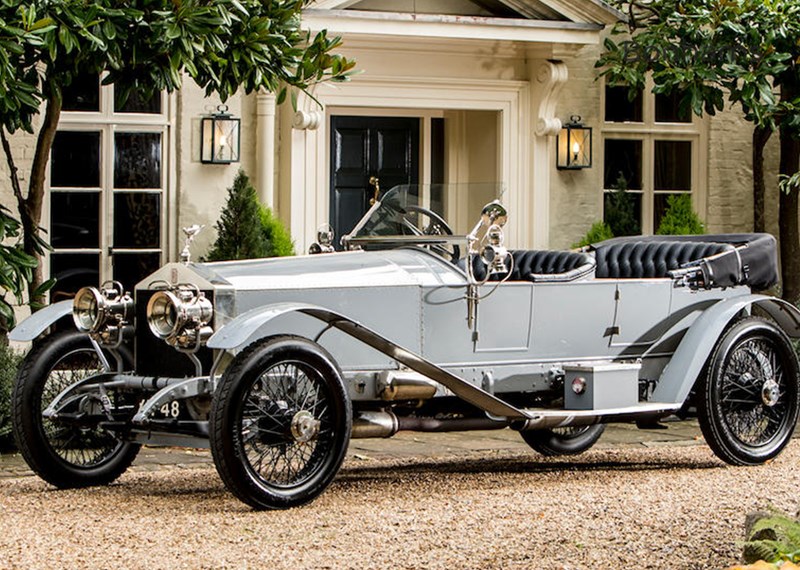 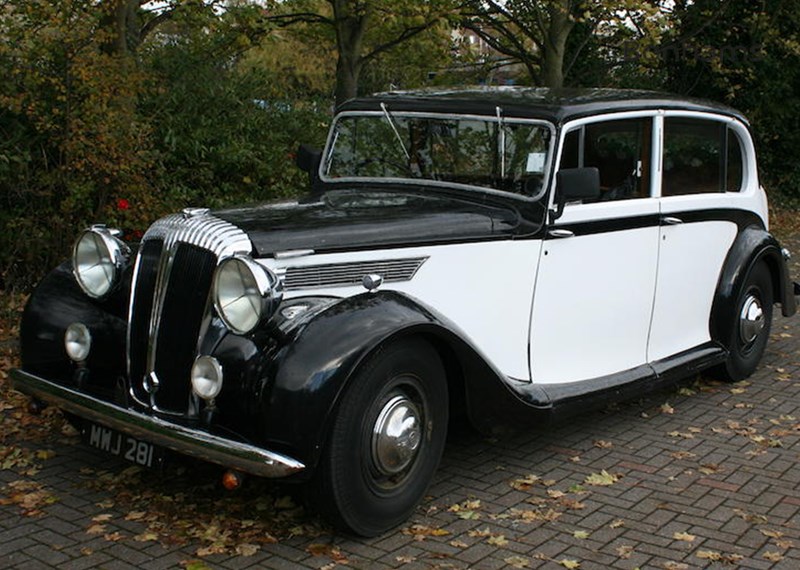 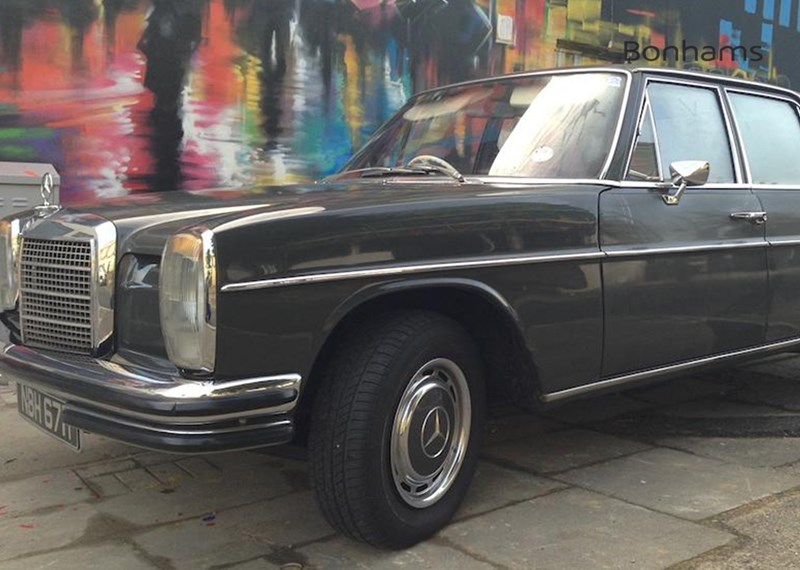 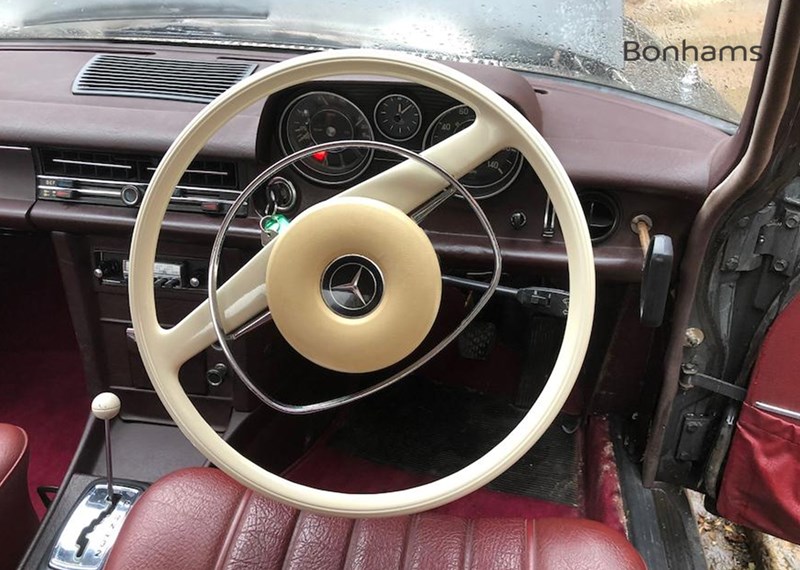 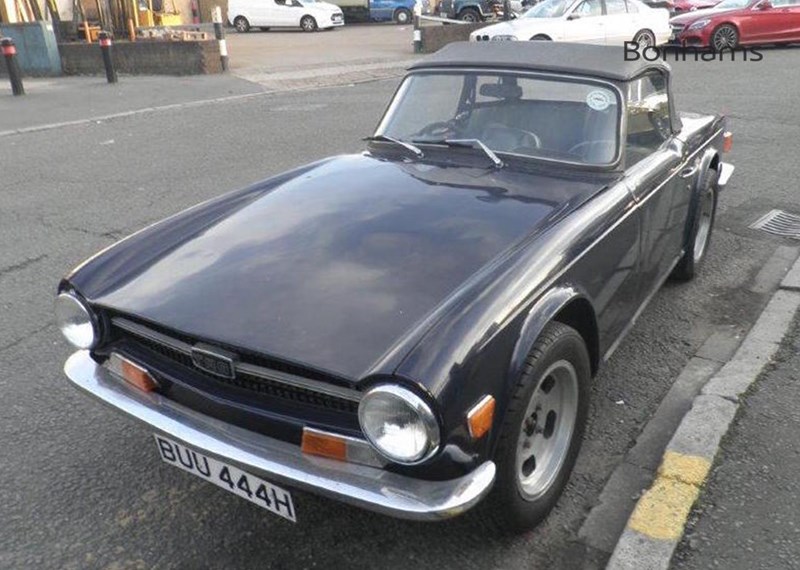 78 cars are set to go under the hammer, with a total potential bottom end of just under £5m. The catalogue offers the chance for an early Christmas present with a good mix of cars and 7% of the offering at ‘No Reserve’. 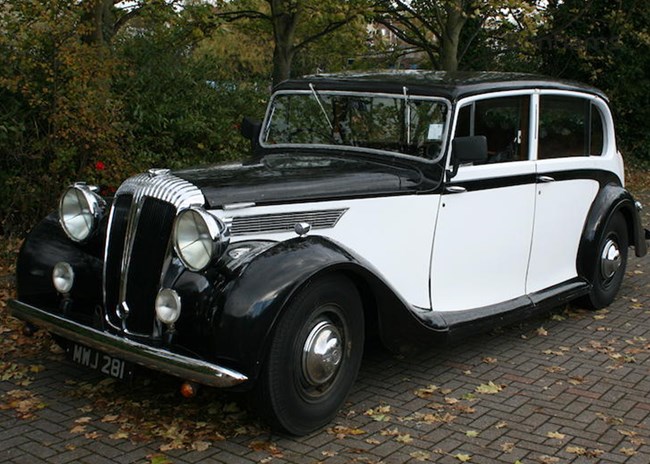 The auction is bookended with ‘No Reserve’ lots, in fact the very last lot, a 1970 Triumph TR6 takes the honour of cheapest lot of the day. With two of the six ‘No Reserve’ lots kicking off the auction in the form of a 1970 Mercedes-Benz 250 and a 1950 Daimler DE27. 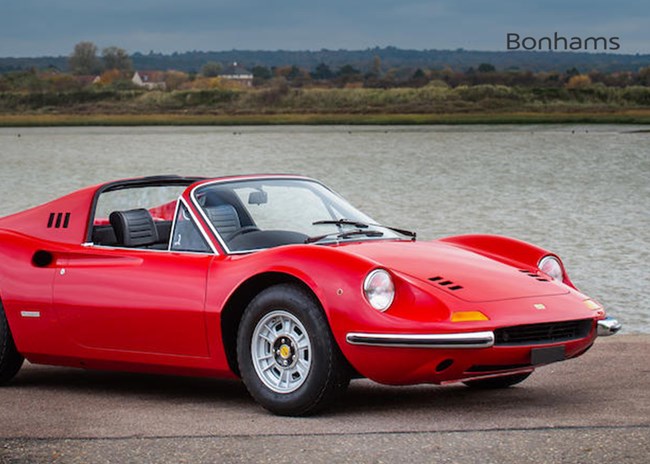 Top billing goes to a 1973 Ferrari Dino 246 GTS Spider, one of six Ferraris to be offered. This single-family owned car has covered a mere 200 miles since finishing restoration and is guided at a bottom end estimate of £350,000 which appears fair value.

The Dino is ably supported by two Rolls-Royce Silver Ghosts. The first of which is a 1921 40/50HP ‘London to Edinburgh’ Tourer with a fairly intriguing back story and an ever-changing appearance. The second is a 1922 Tourer, a car which was originally destined to be closed body but changed to an open tourer. The combined estimate for these cars starts at £420,000. 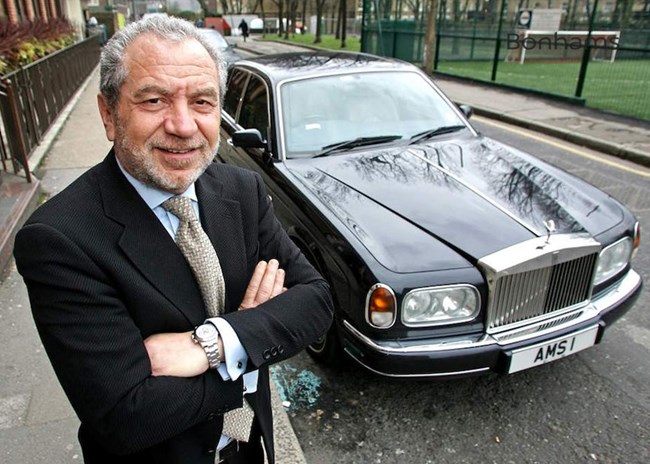 Although it is not all about the headline acts (financially), there is a bit of star quality in the form of Lord Sugar and less so Elliot Moss, son of Sir Stirling Moss who are the previous owners of a 1998 Rolls-Royce Silver Seraph and a 1953 Aston Martin DB2 respectively. 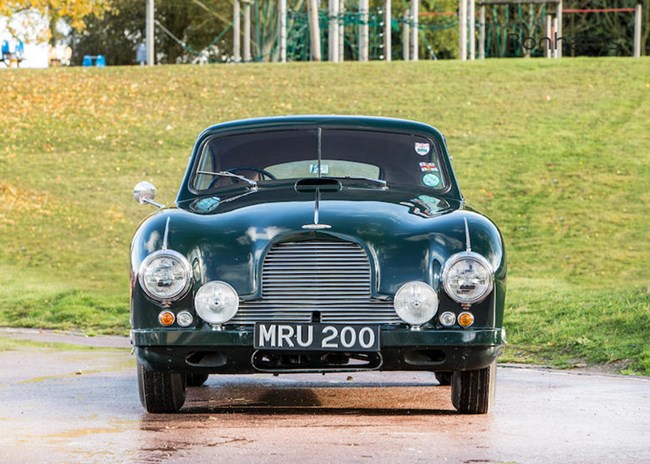 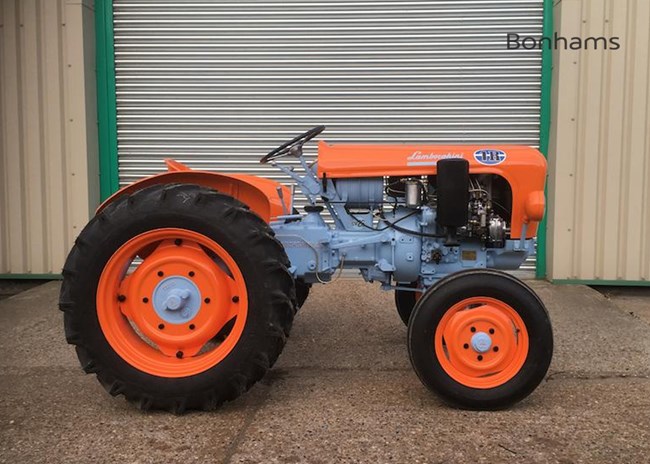 A classic sports car has an inimitable style that’s hard to match, bringing the best of motoring design together with a great driving experience. Drive...