Bonhams diverse catalogue bought in just under €10m at a sell-through rate of 66%, a stable result if not slightly disappointing against 2018. Set within the stunning and large surrounds of the Grand Palais, all roughly 240 meters of the main space needed filling and fill it Bonhams did. With 138 cars to get through, the auction at times felt like a war of attrition with the ever-energetic Catherine Yaiche holding the fort while everyone around her moved. 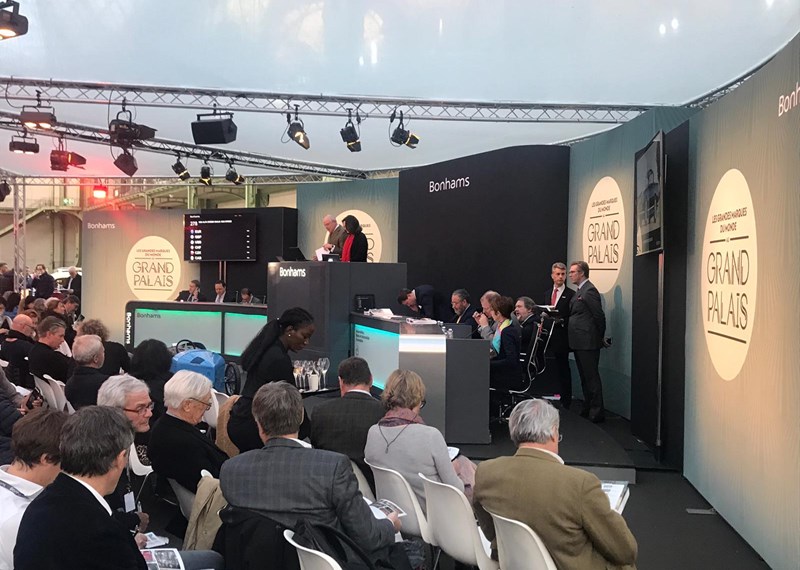 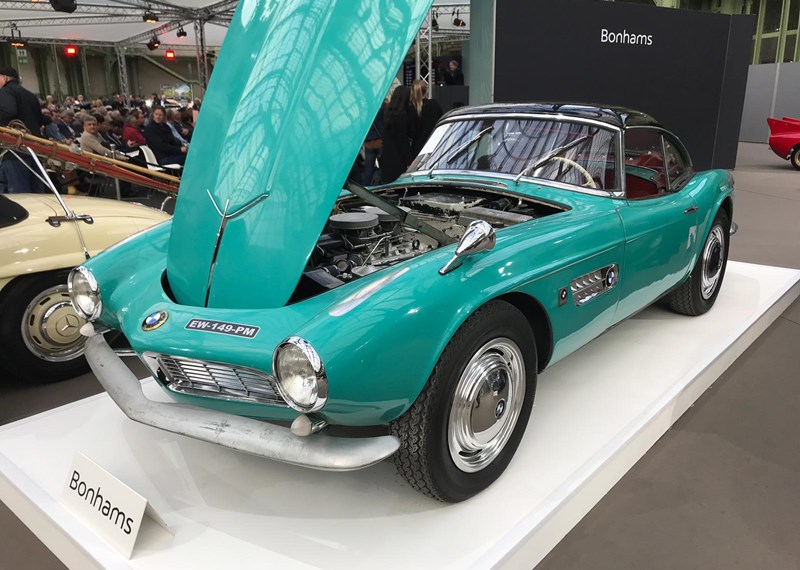 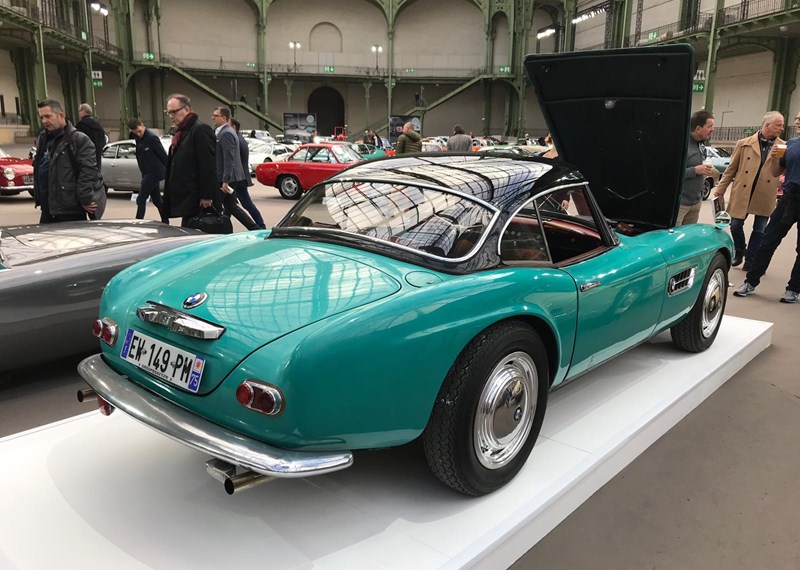 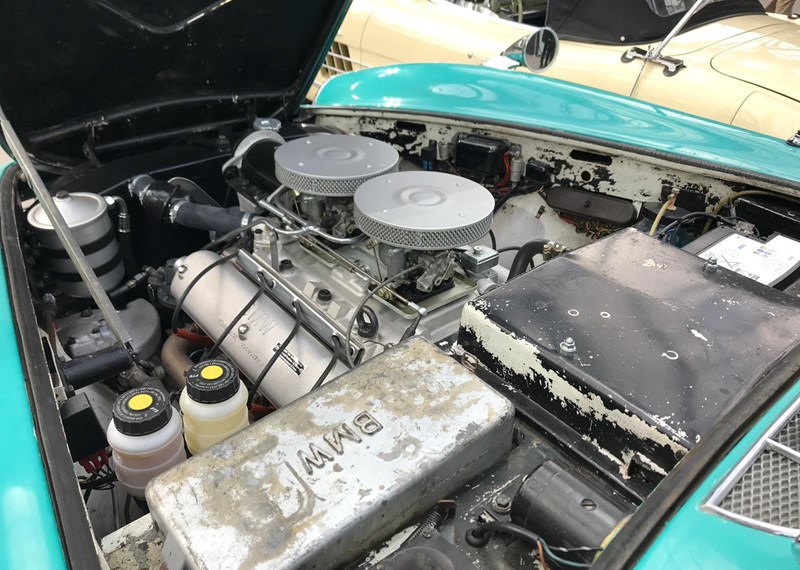 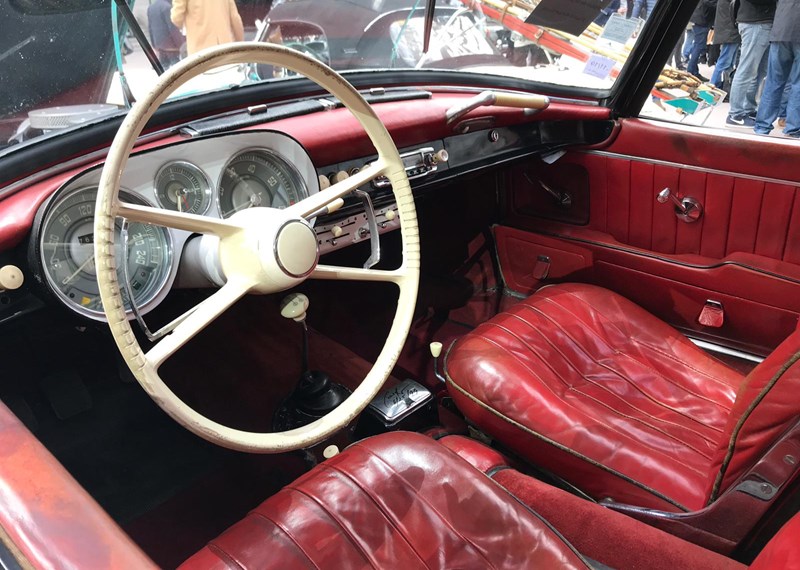 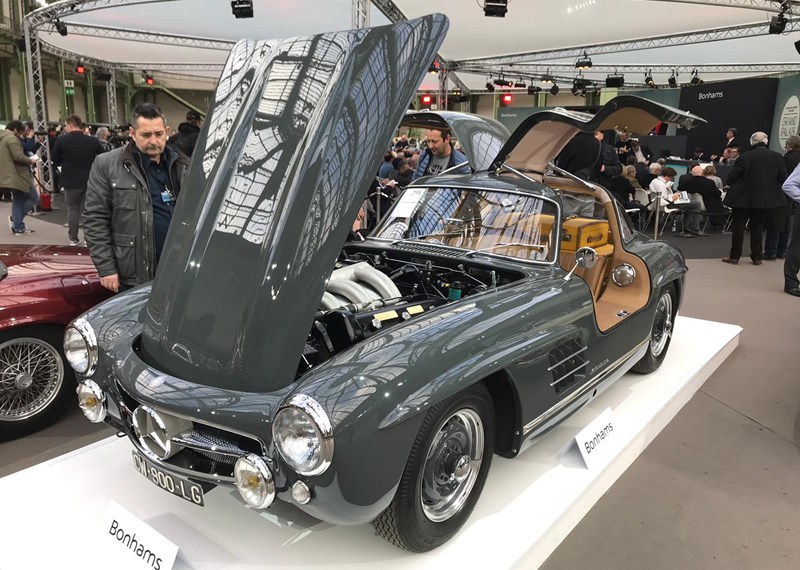 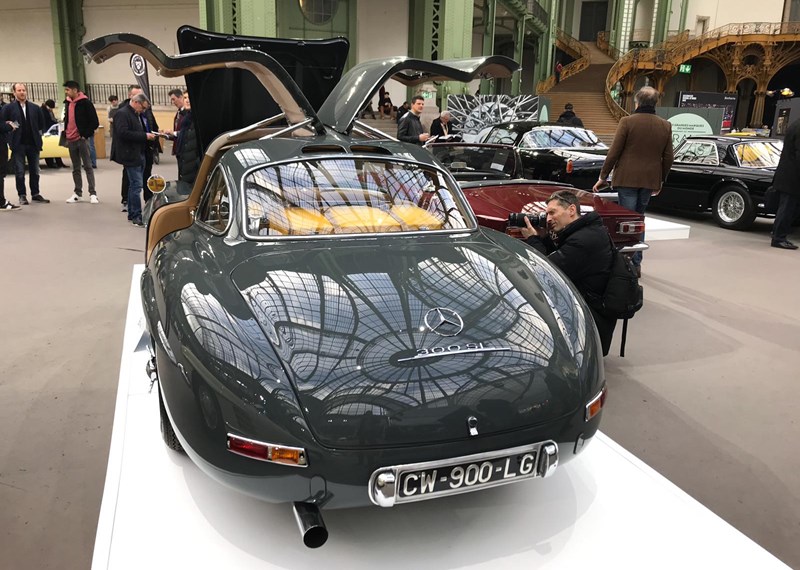 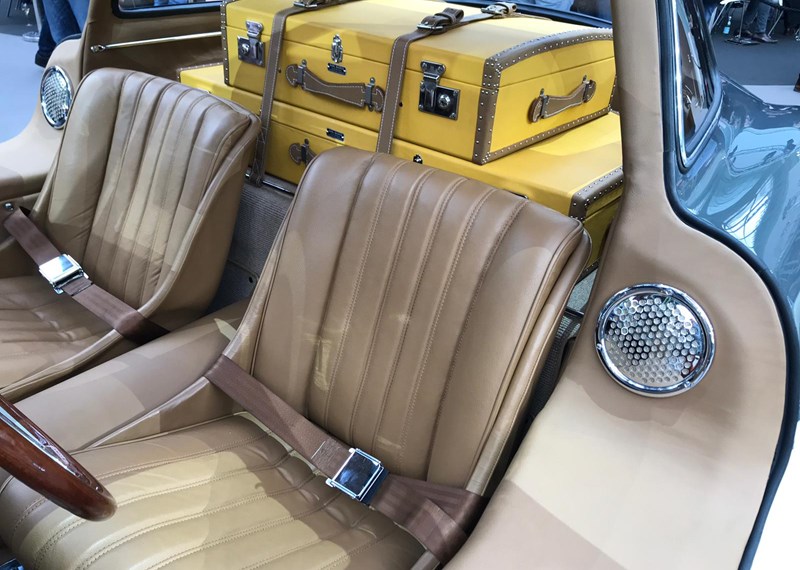 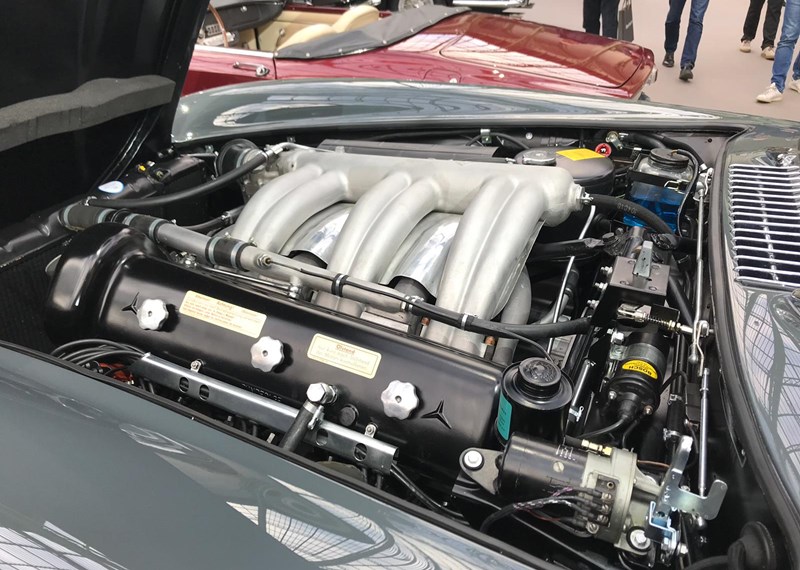 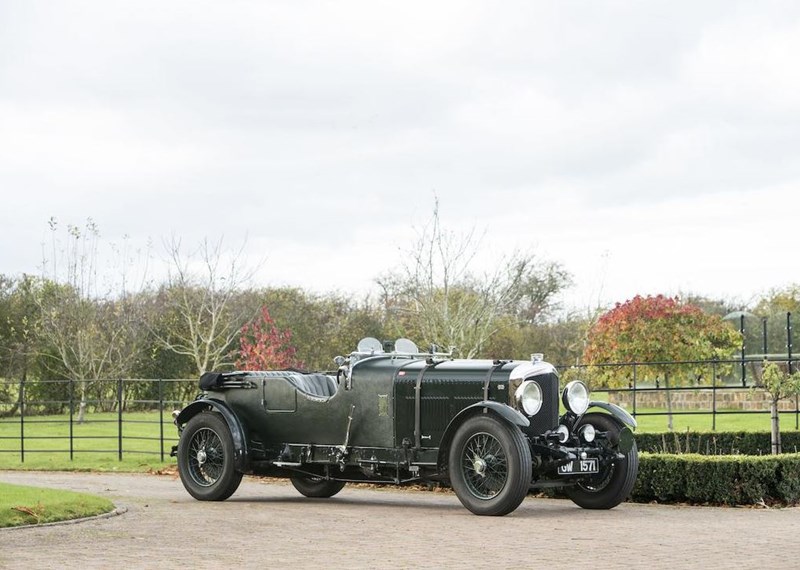 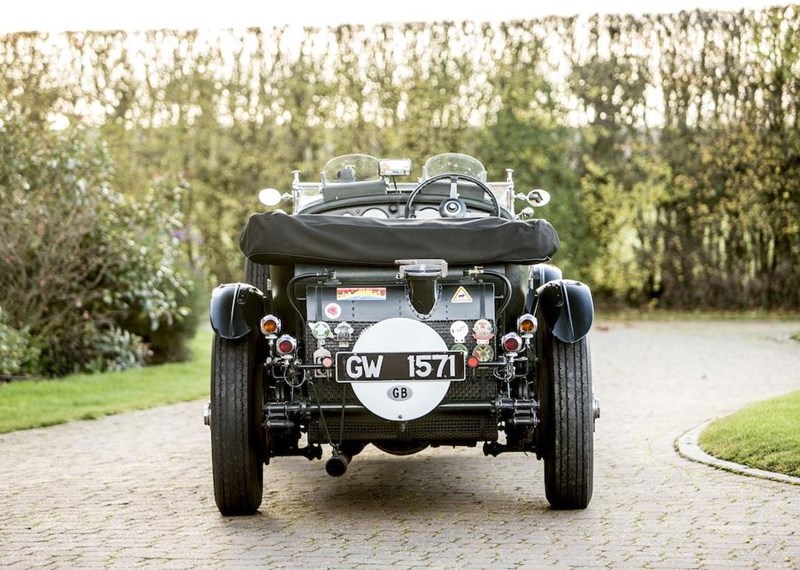 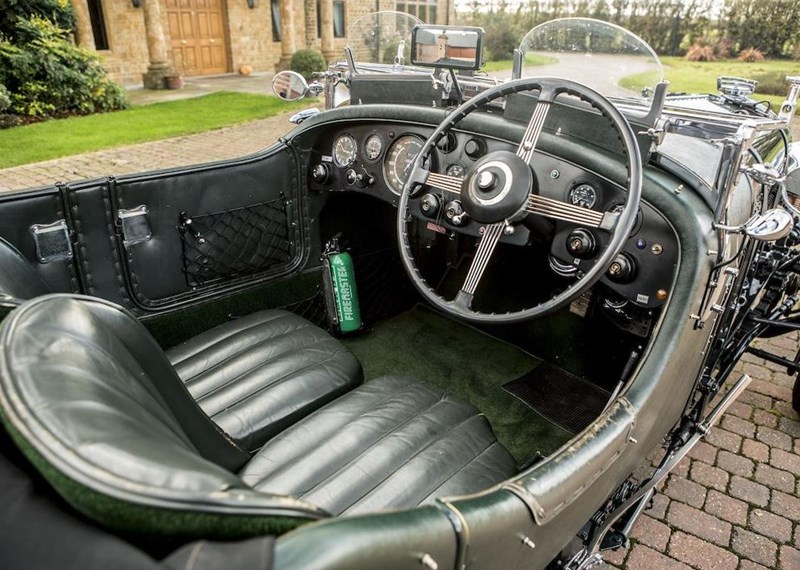 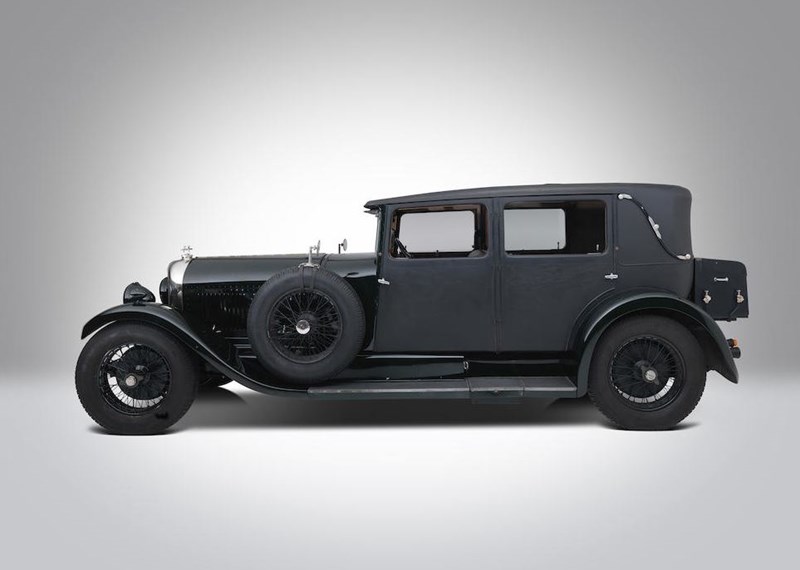 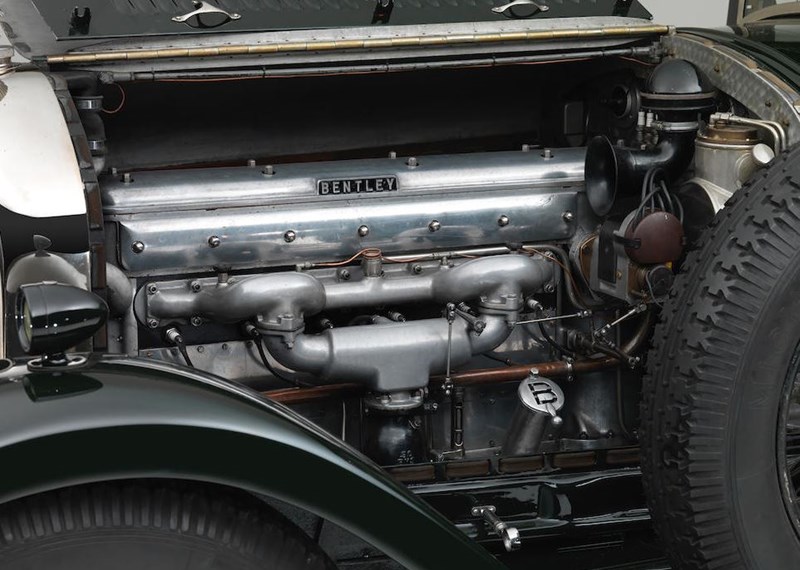 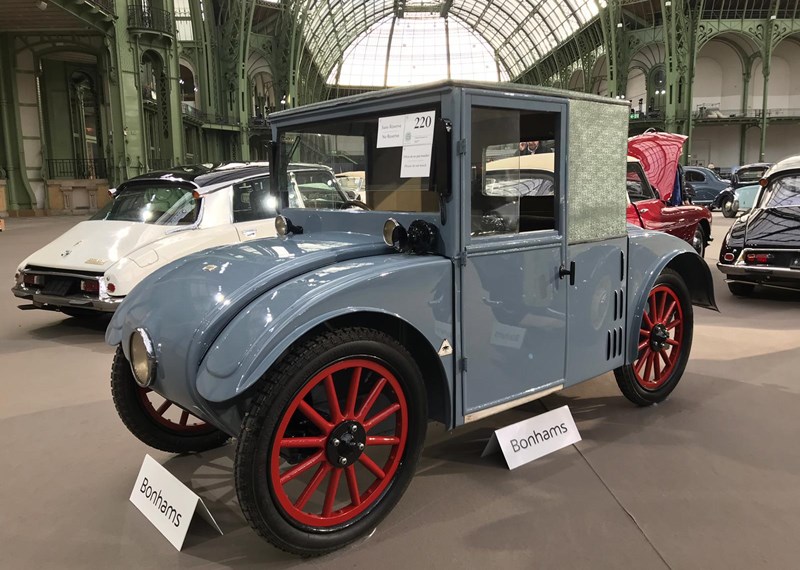 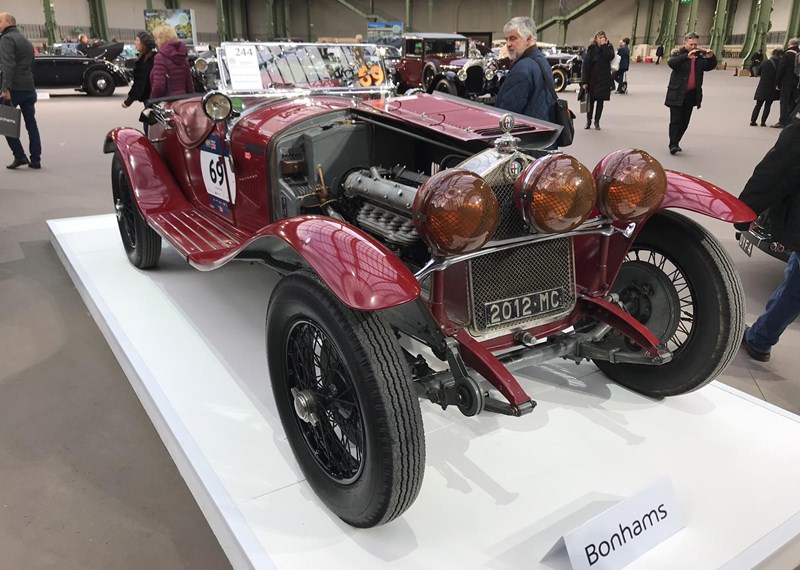 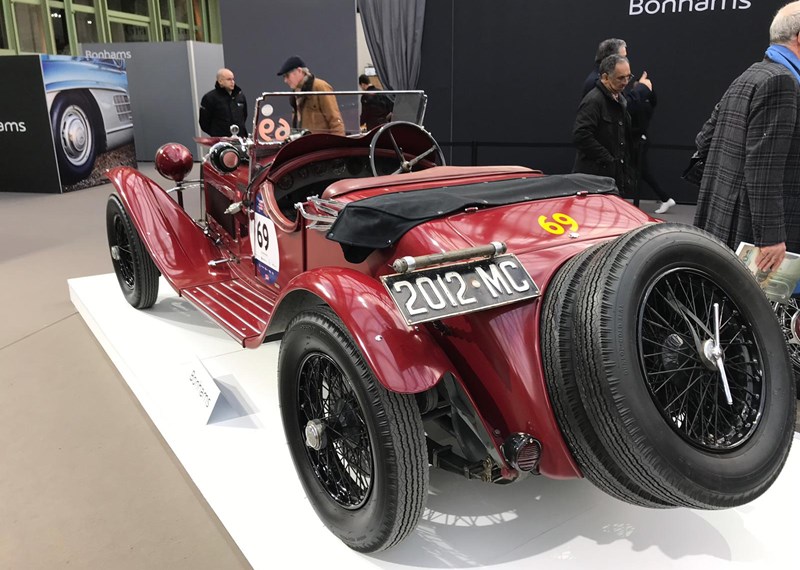 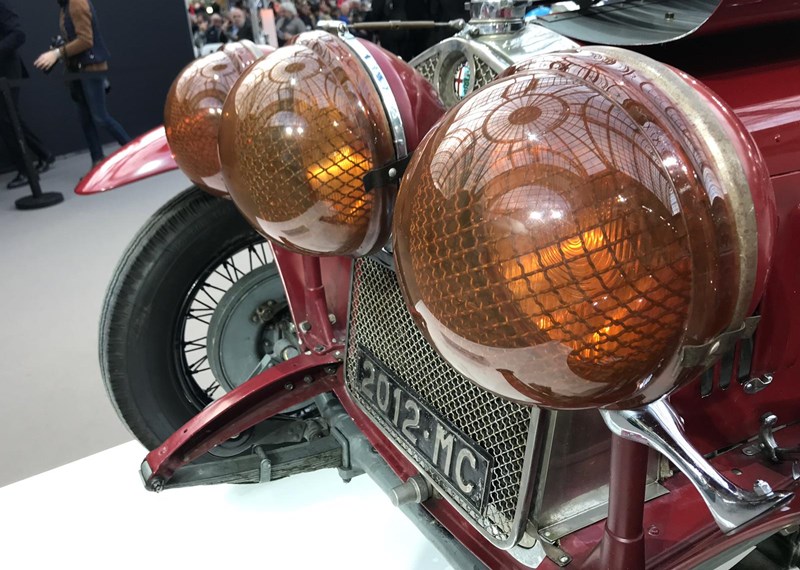 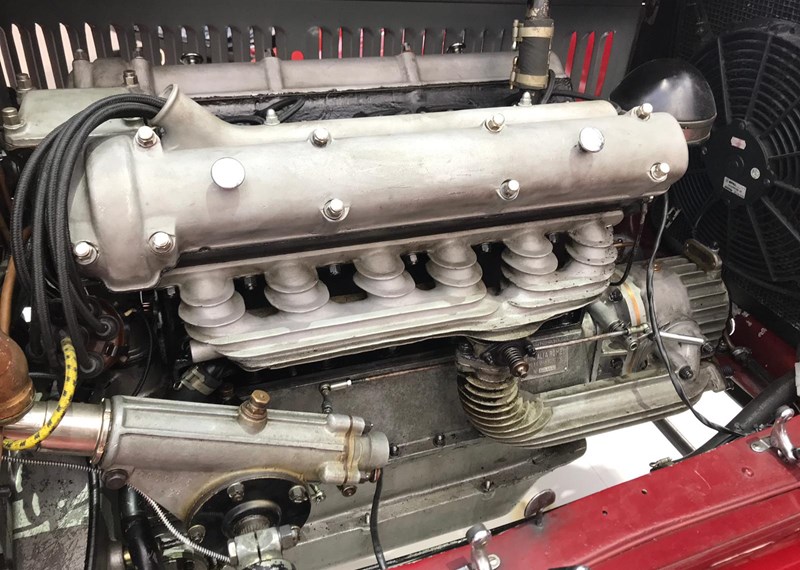 The Bonhams result is more impressive when you take into account that of the top thirty pre-sale estimate lots, only 26% were able to find new homes. In fact, when looking at the number of cars that managed to get away under the hammer, only 20% of these achieved over €100,000, filling the Grand Palais with cars might not be the only challenge. 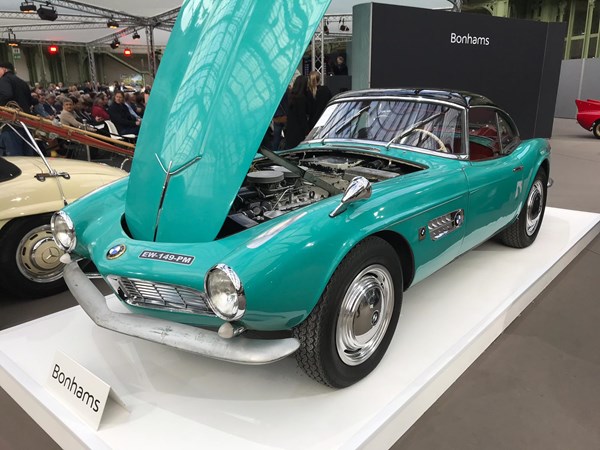 The Bond St outfit will be disappointed that the BMW 507 Series 1 was one of many top lots that didn’t manage to get away on the day. Bonhams have been having success with a 507, although seeing this car in the flesh, it felt the wrong side of patina, fell between two stalls and maybe not the best colour. The top selling lot instead was taken by Lot 240, the Mercedes-Benz 540 K Cabriolet A selling at €1,375,000 against a €1.7m bottom end.

Both of our presale favourites, got away, the first of which, Lot 232 the 1932 Bentley 3-Litre Sports Saloon hammered over bottom end of estimate by 14%. Swiftly followed across the block by Lot 237 a 1928 Bentley 6.5 Litre by Freestone & Webb sold 17% below bottom end, a car that looks well bought.

Truth be told, -17% isn’t that far off the average price achieved against the bottom end of estimate for lots that sold. The auction average was -12% against bottom end, in a game of ‘that’s not too far off’, Bonhams charges 15% commission so on average the cars for the buyers were coming in on estimate, scant consolation for the sellers but expectations managed by the Bonhams team.

One seller for whom the champagne felt slightly sweeter was the now previous owner of Lot 220 the Hanomag, heard of it? Me neither. Although some strong inter-German bidding meant this lot sailed through the bottom end and didn’t stop at the top end of estimate either. Eventually hammering 155% over and above the top end of estimate at €51,000, an exceptional result for a car we would never have thought had that kind of bidding in it. 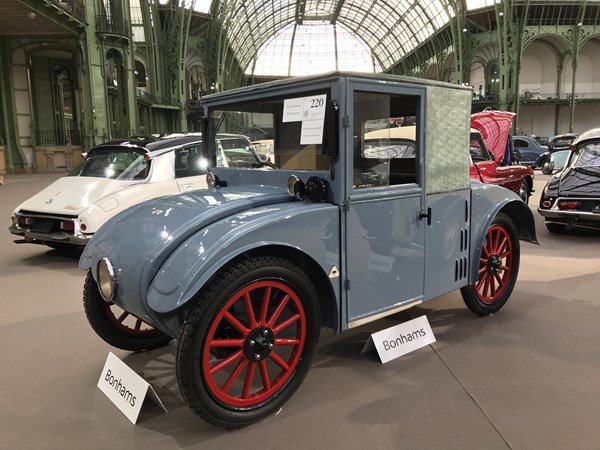 Overall a difficult auction to review, a diverse mix of cars, predominantly pre-war and marques that are now defunct. The auction at times feels like it lacks continuity as the lots differ and the auctioneers change but little of that will matter. Bonhams have differed their offering from what Retromobile traditionally offers and it appears to work, not bringing eye-watering sums but strong and stable results!