Rupert Banner and Jamie Knight started off the packed Arizona auction schedule, selling a healthy £12,908,000 (based on the hammer price) in the familiar Bonhams tent. Between Jamie and Rupert, the Brits managed to achieve a sell-through of 88%, due in a large part to 80% of the catalogue being offered at ‘No Reserve’. 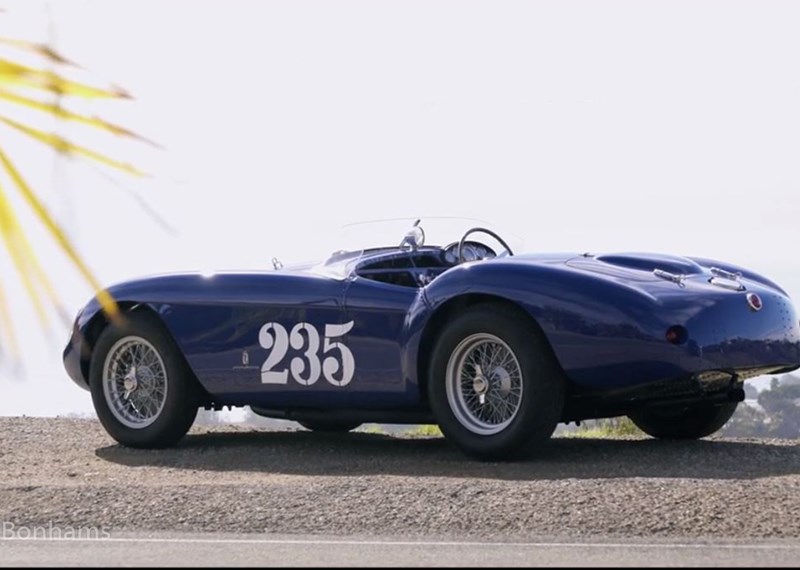 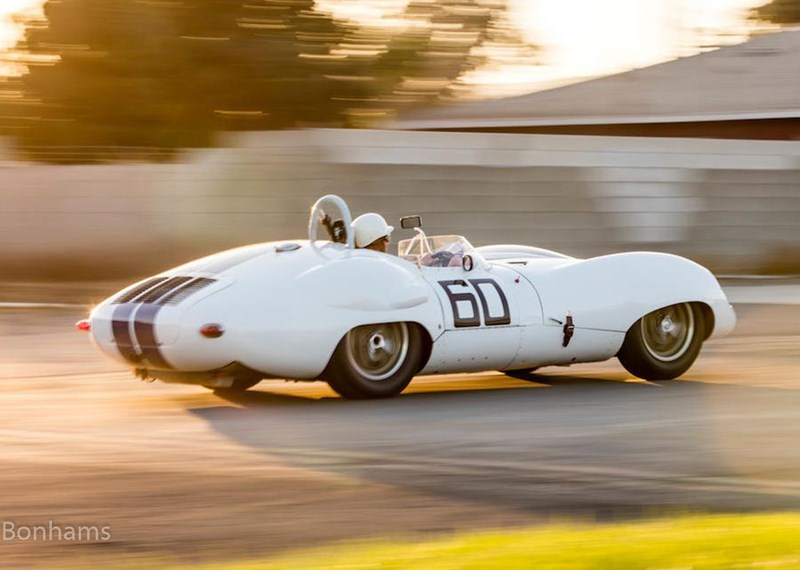 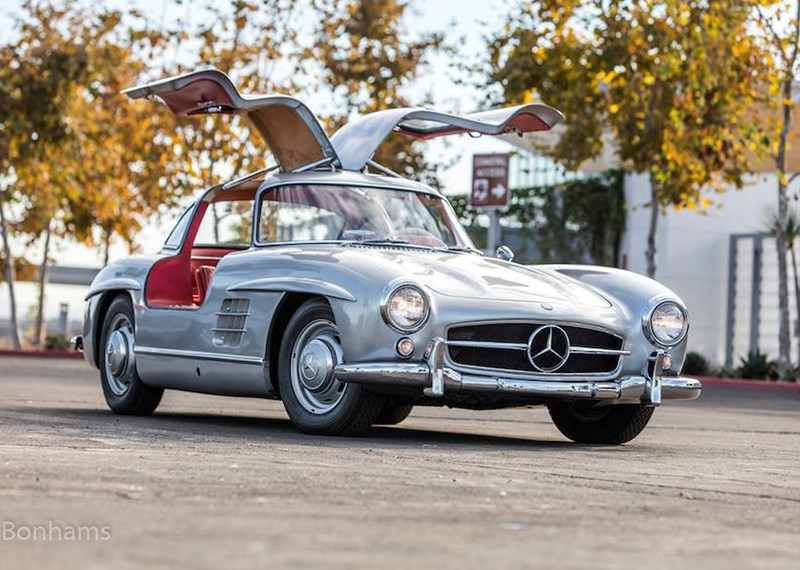 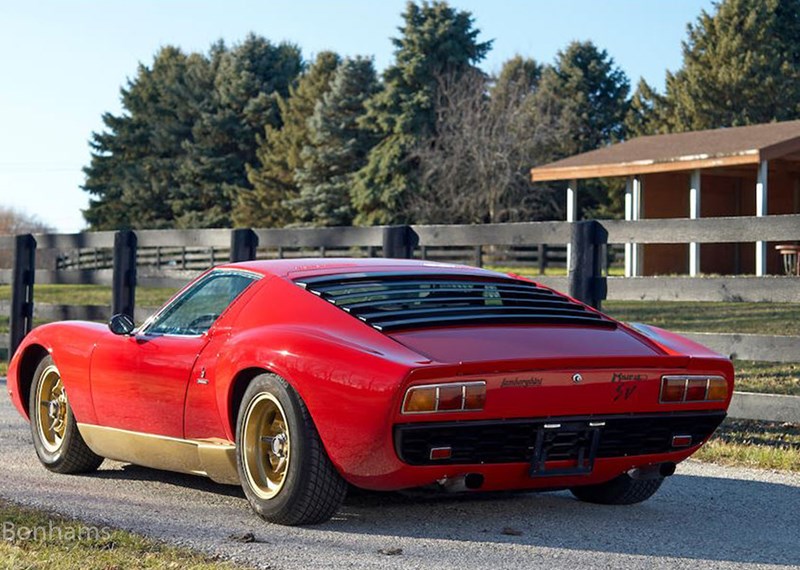 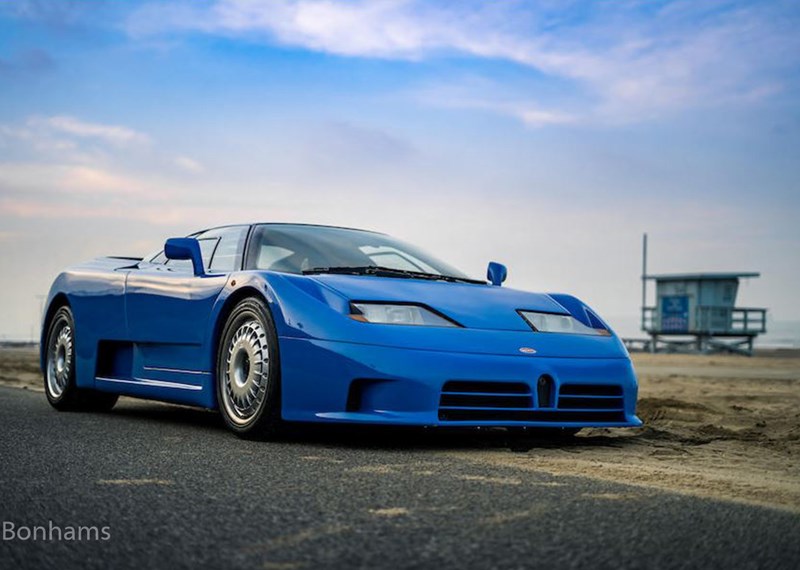 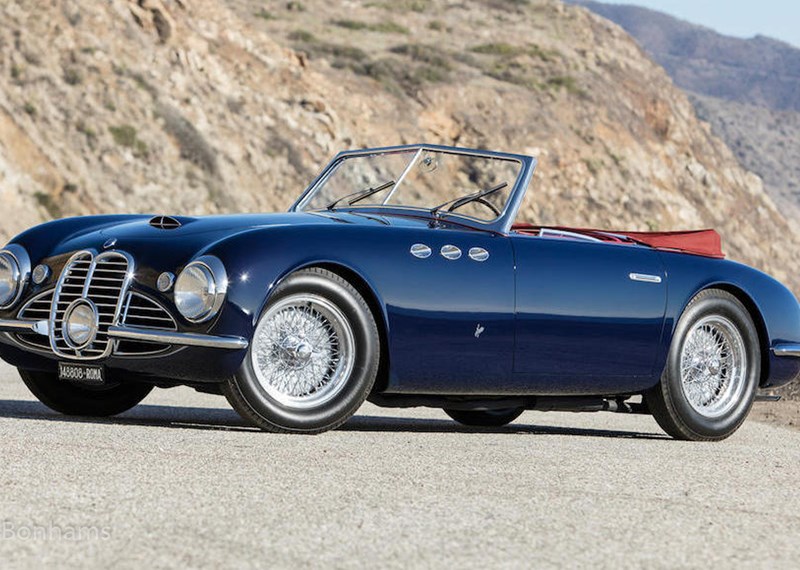 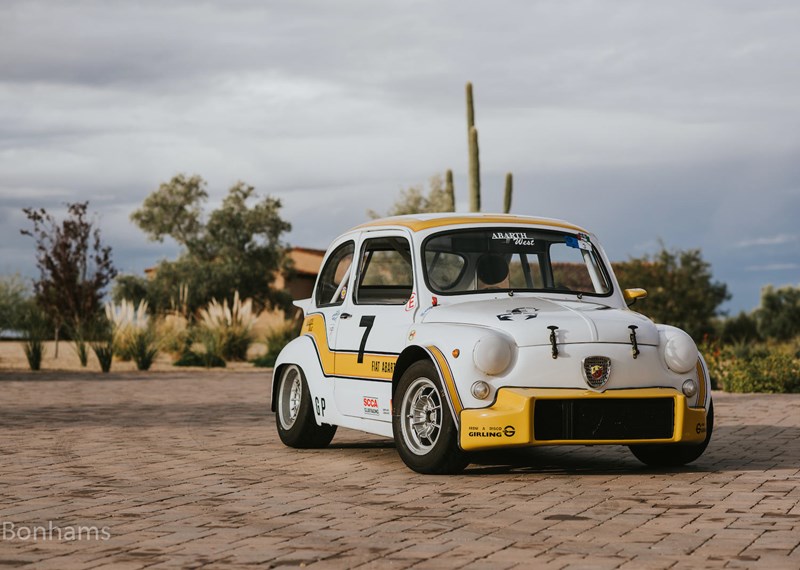 The sale numbers could have been better with 7 of the top 10 lots failing to find a new home. Included in the lots that will be returning to existing ownership are the headlining 1954 Ferrari 500 Mondial, 1959 Lister-Jaguar, 1971 Lamborghini Miura SV, 1963 Mercedes-Benz 300SL Gullwing and the 1993 Bugatti EB110, not a bad collection! 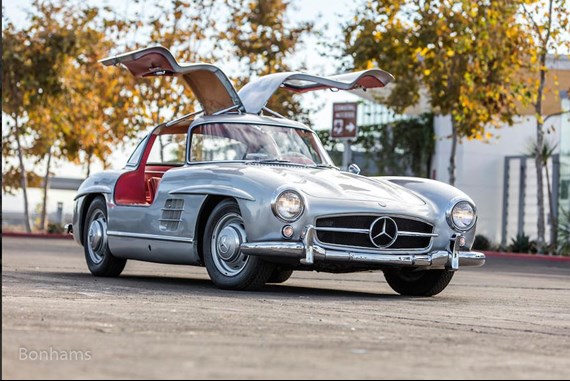 The total of these lots at the bottom end could have contributed an extra $15,000,000, I am sure there will be plenty of post-auction back and forth to try to get one of these added to the post-sale numbers.

One of the top lots to get away was the stunning 1951 Maserati A6G/2000 Spider with an interesting past. Jamie Knight kept a good tempo and the audience entertained to eventually hammer the Maserati at $2.5 million (roughly $1.95m), the only car to hammer above $1m despite 9 cars having a bottom end at or over $1m. 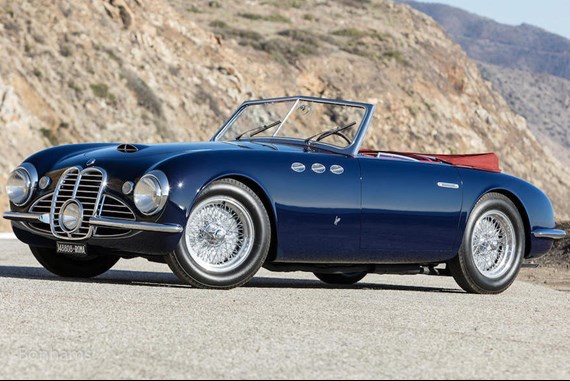 The numbers may appear on the surface to show relative strength in Arizona and there certainly appear to be willing buyers in the market but there is no getting away from the fact that only 24% of the sold lots went above bottom end and 4% exceeded top end. The average price paid for the lots exceeding estimate at the bottom end was $83,000, and only 6 of these were over $100,000. 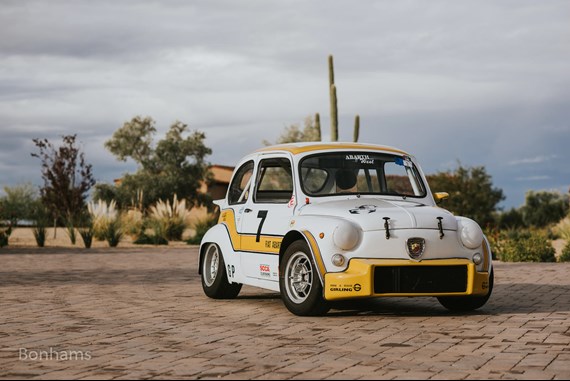 Overall Bonhams will reflect on a good auction in a quieter market. Although the numbers are down on 2018, the auction attracted buyers and managing to consign so many ‘No Reserve’ cars kept buyers interested until the end.

Bonhams won’t have long to re-set before going again with another large selection at Paris and this time, only 30% are ‘No Reserve’, reserves will be being discussed with increased urgency.