From the shores of California to British palatial gardens, DM Historics and our sister company E-Type UK have had a thoroughly busy Concours season. 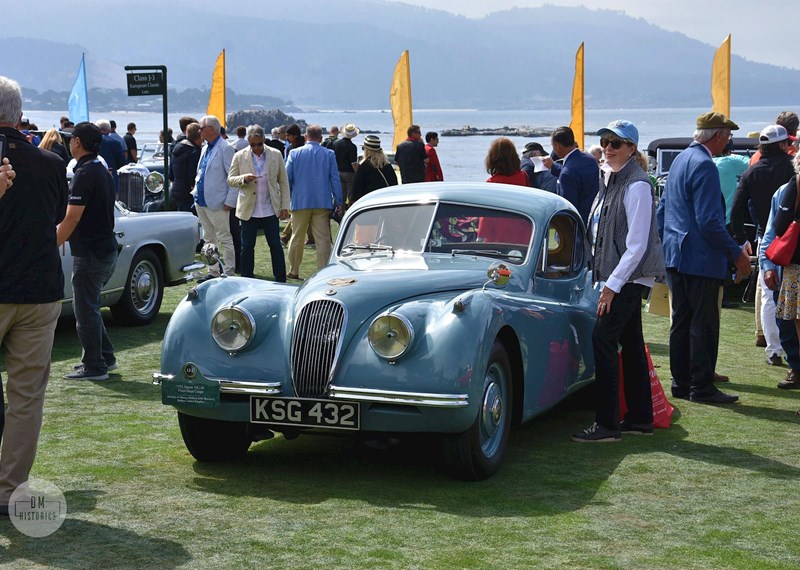 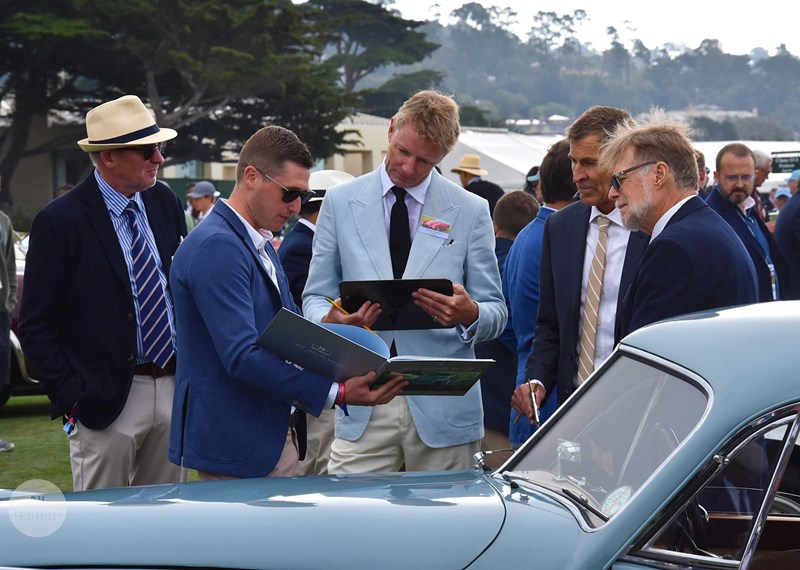 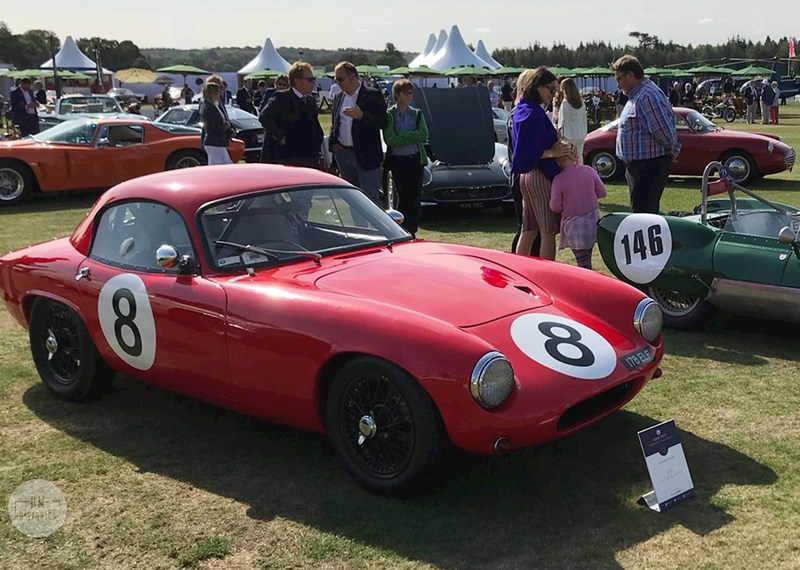 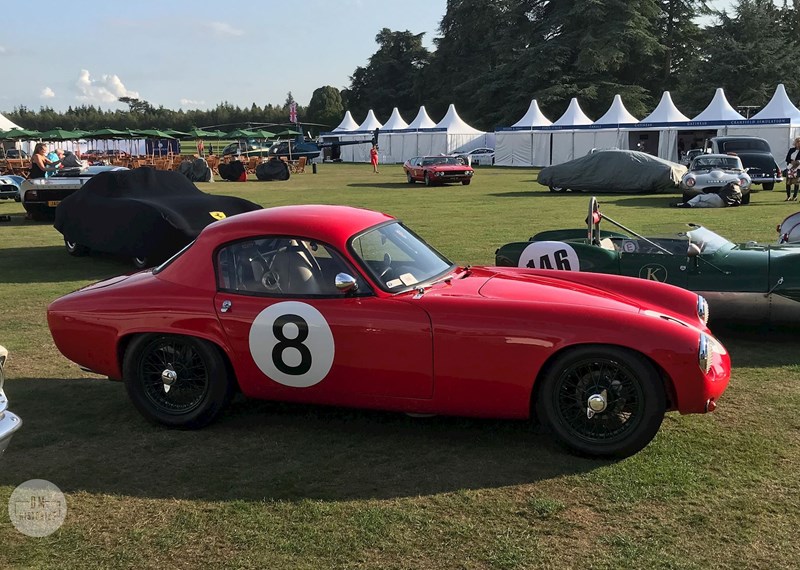 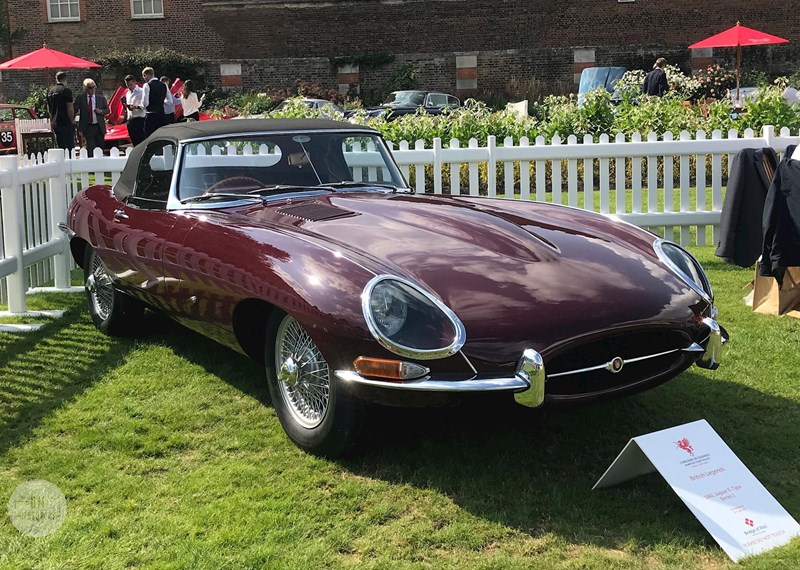 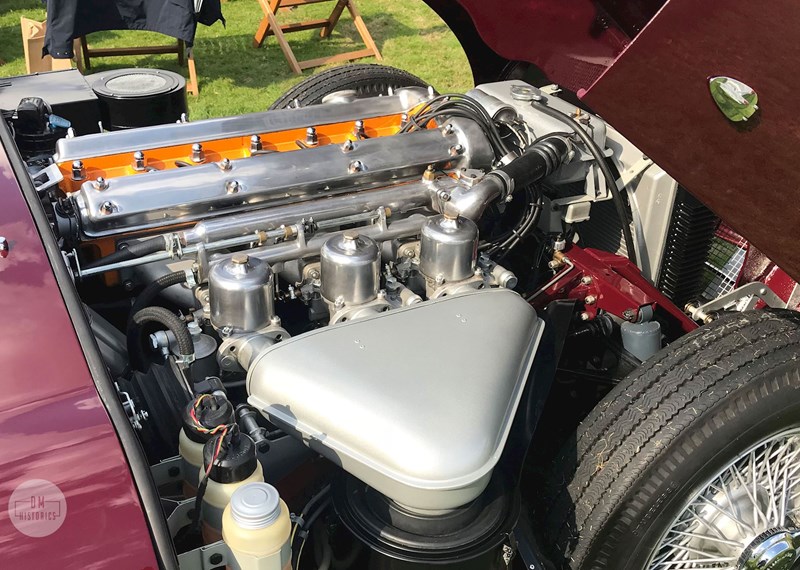 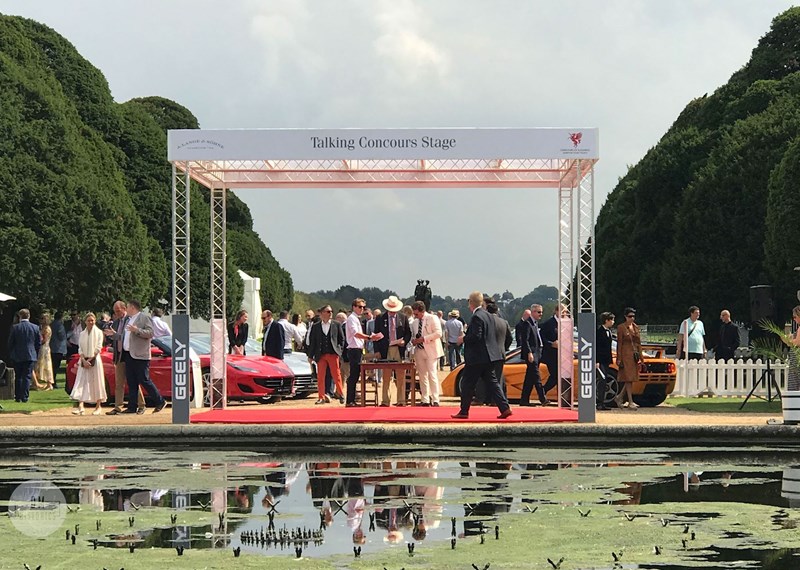 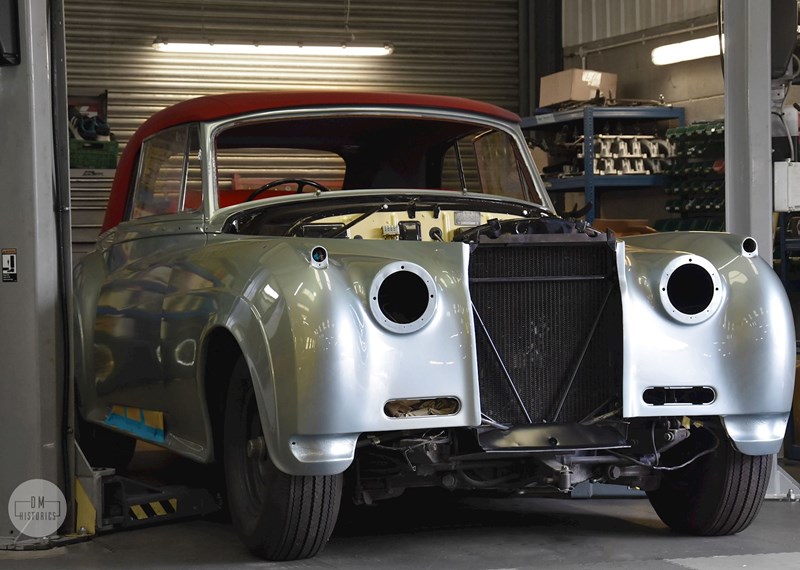 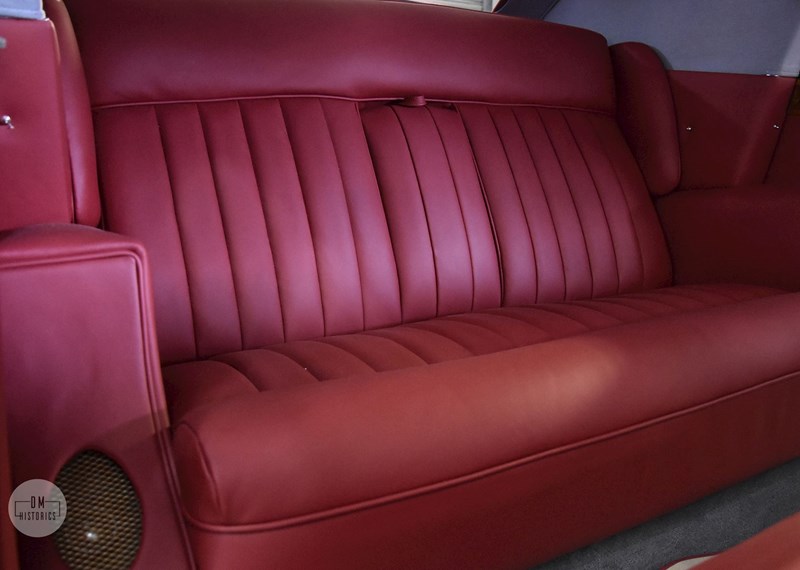 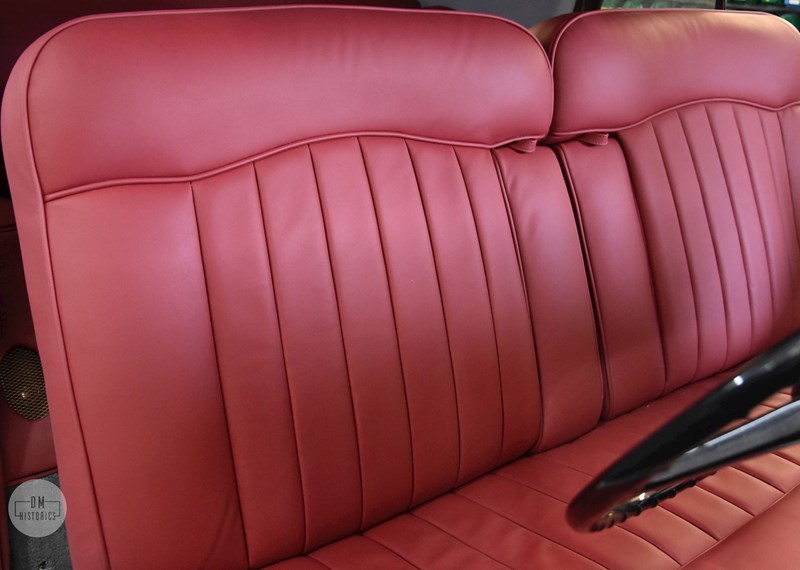 Following a superb showing of an original 1953 Jaguar XK120 FHC at Pebble Beach Concours d’Elegance, we have continued our Concours presence with a number of showings at top-tier UK Concours.

Last weekend DM Historics showed our 1959 Lotus Elite S1, campaigned in period at Goodwood by renowned racing driver Tommy Dickson, in the Competition Car Class at Salon Privé. With the car now prepared to full FIA Appendix K regulations ahead of a number of historic races, and such a Concours entry is a testament to the quality of work.

Meanwhile, at Concours of Elegance Hampton Court, sister company E-Type UK displayed a significant and recently completed restoration. The 1961 Jaguar E-type 3.8 Series 1 Roadster, Chassis 54, has been restored to exacting original specifications. The fully matching numbers example has been perfectly finished in its original factory colour specification of Imperial Maroon with Maroon leather and was chosen by world-leading automotive leather firm Bridge of Weir to be displayed in their member’s enclosure among a curated selection of ‘British Legends’.

Founder Marcus Holland was also chosen as a judge for the Jaguar Trophy in which around 80 Jaguars lined up hoping to win the title of judge’s favourite. Lead by head judge Philip Porter, Marcus and his fellow judges awarded the Jaguar Trophy to a highly original Jaguar XK120, a model DM Historics have particular Concours experience with from Pebble Beach.

The team are now preparing for the Warren Classic where they will show three cars. Both the 1959 Lotus Elite S1 and 1961 Jaguar E-type Chassis 54 shall be displayed alongside another recently completed restoration, a 1960 Rolls-Royce Silver Cloud II Drophead Coupe by H.J. Mulliner. This coachbuilt masterpiece is one of thirty-two right-hand drive examples ever produced, and has recently been returned to its stunning original hue of Shell Grey with freshly retrimmed red interior by DM Historics.

Our founder Marcus Holland comments: “It has been a real thrill to be selected for so many world-class Concours events, and the reaction from judges and spectators alike has been superb. Both Hampton Court and Salon Privé were incredible examples of British Concours, and it was a pleasure to judge the Jaguar Trophy at Hampton Court. We are looking forward to capping off a busy Concours season with the Warren Classic and can’t wait to unveil our recently completed Rolls-Royce.”

The dust has settled in the Arizona desert and we have had some time to digest the numbers and draw some conclusions over what the...