If you’re an adrenaline junkie, you might be interested in discovering which classic race cars topped the speedometer over the years. Technology has moved on and newer cars might be more powerful or faster, but cars registered before 1970 had a wonderful combination of style and speed. 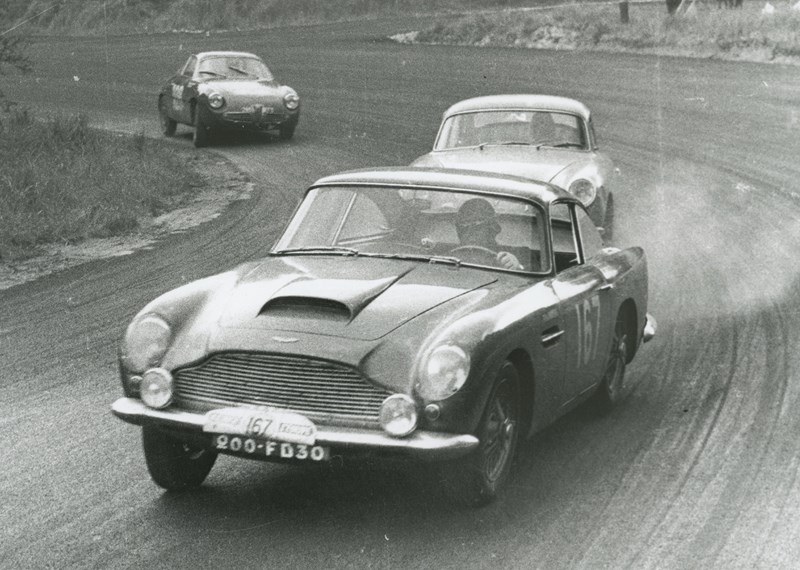 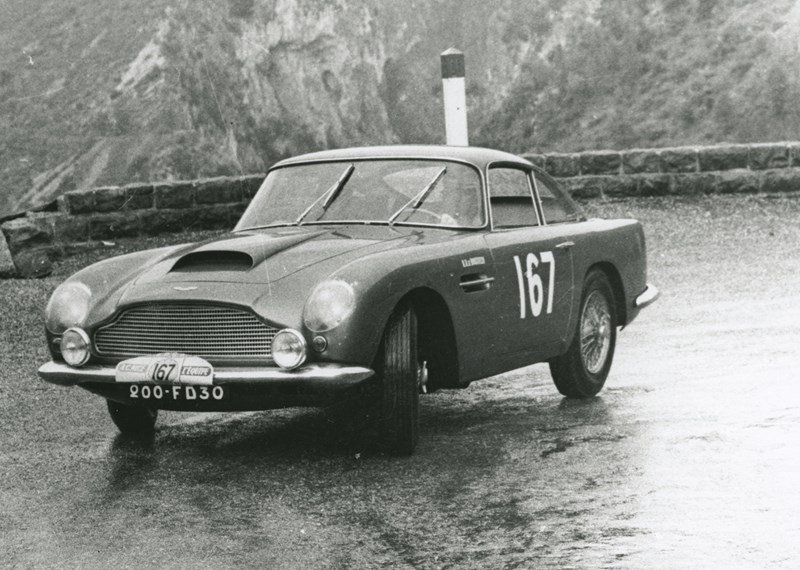 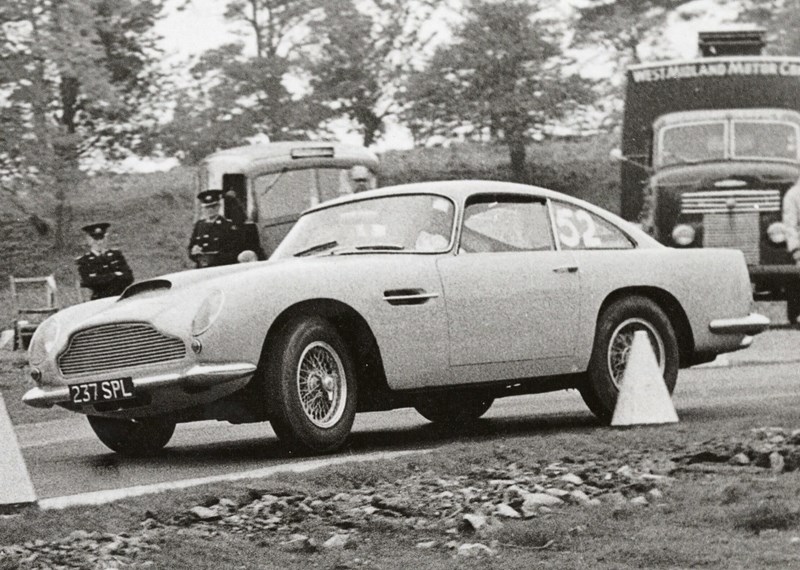 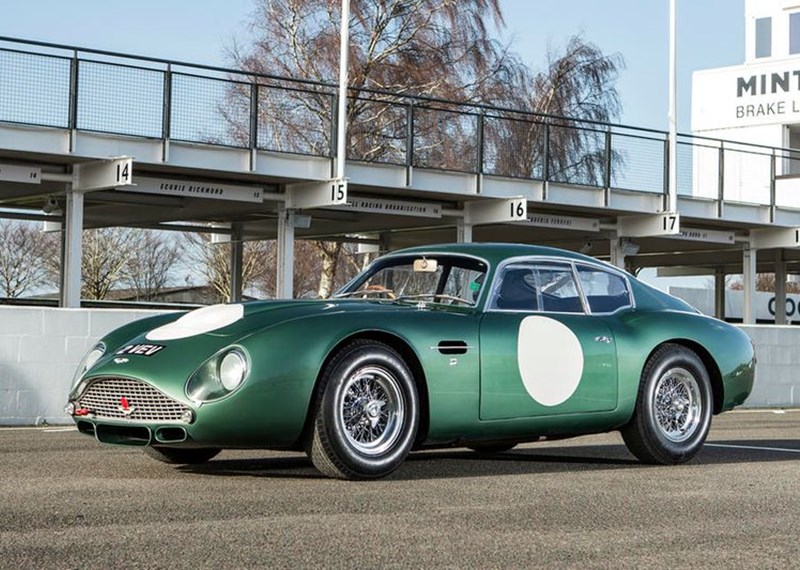 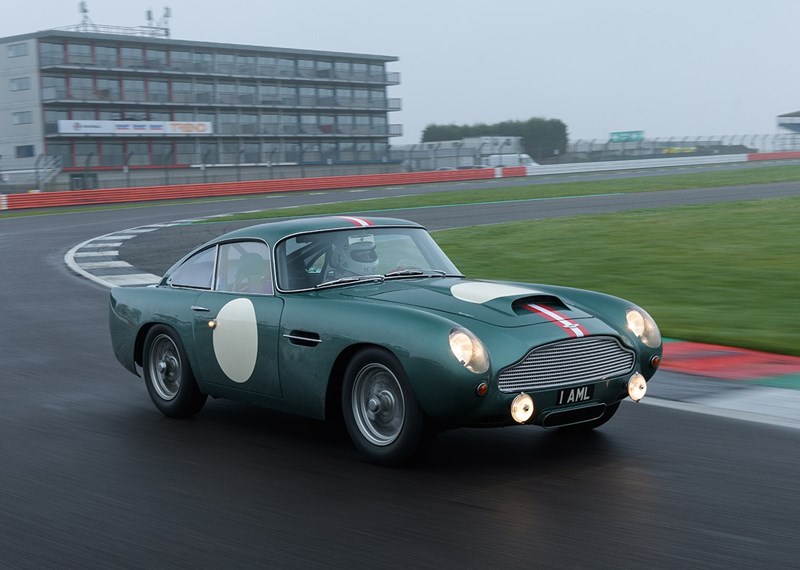 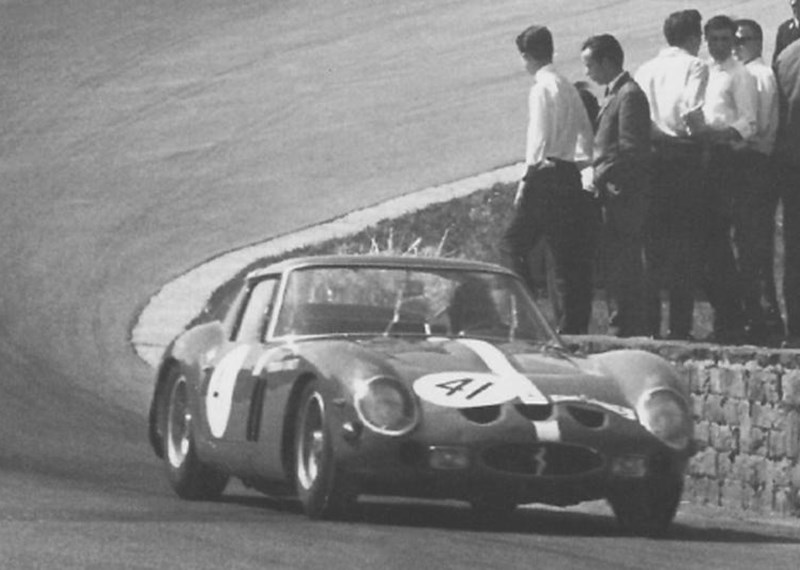 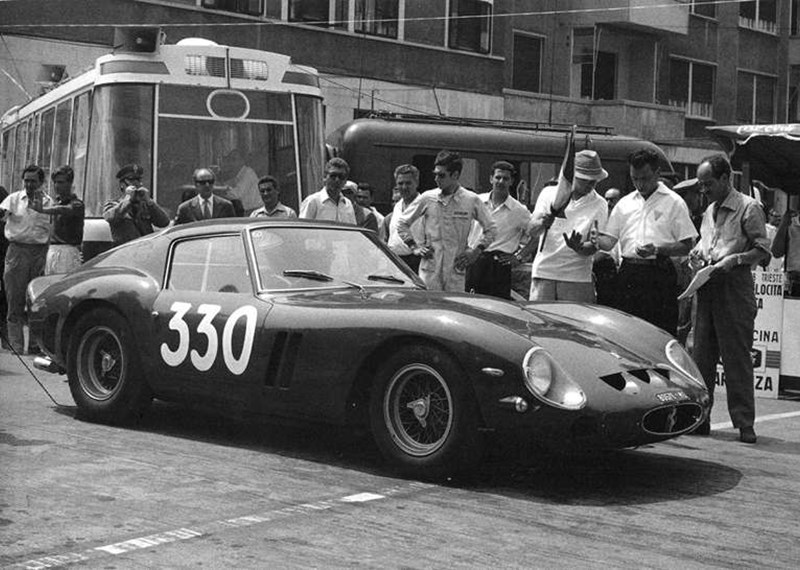 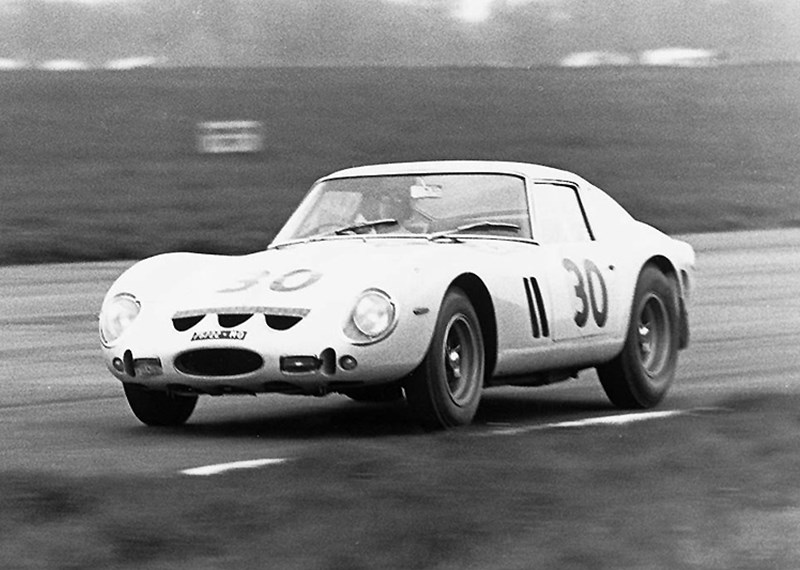 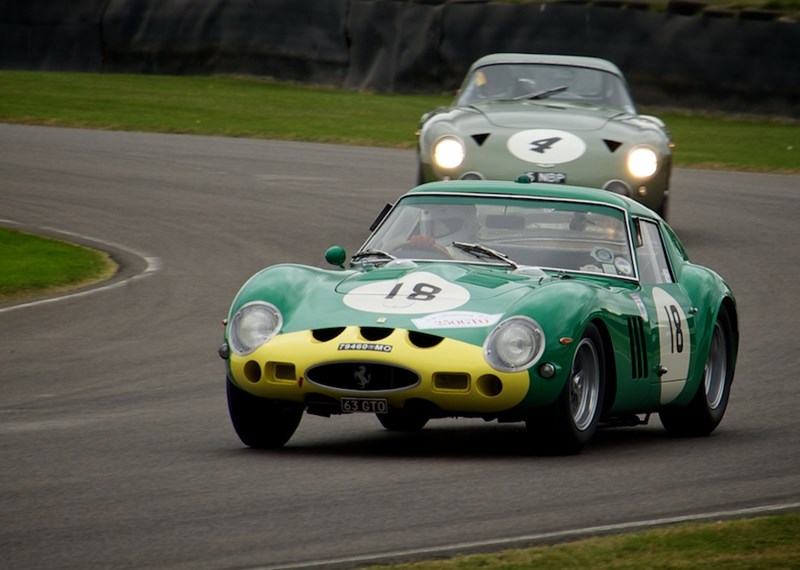 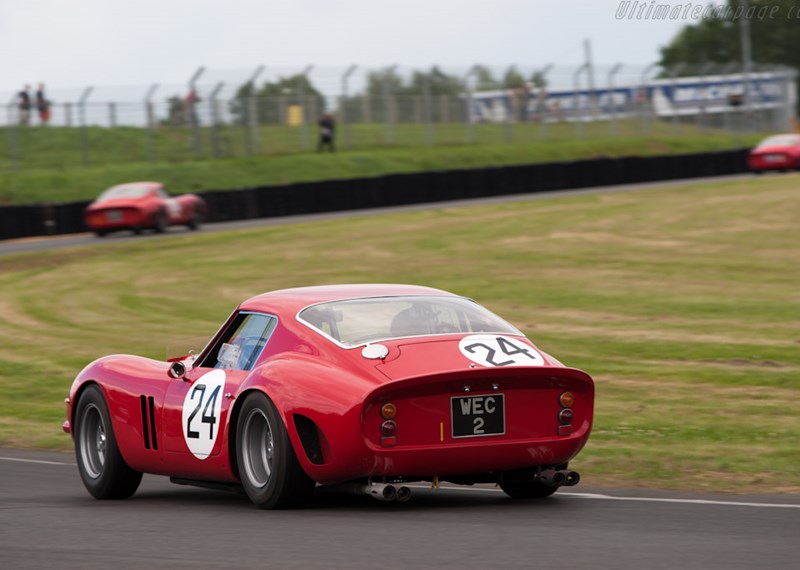 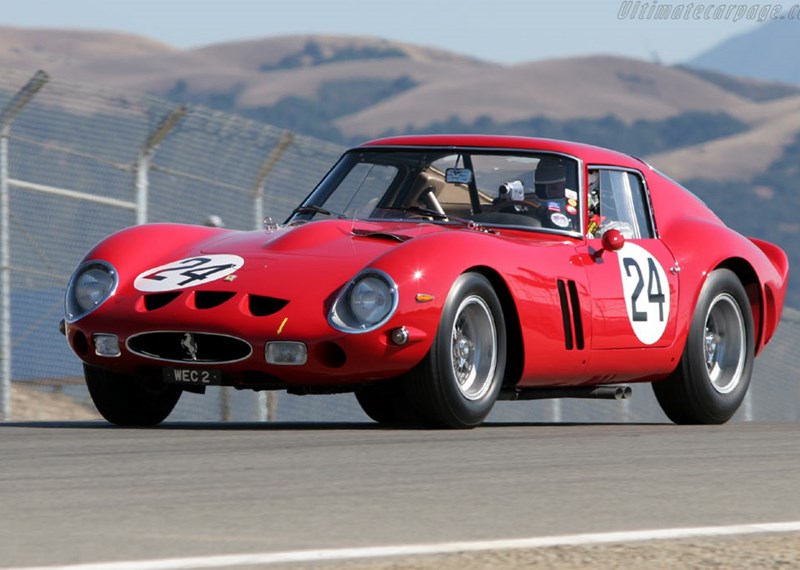 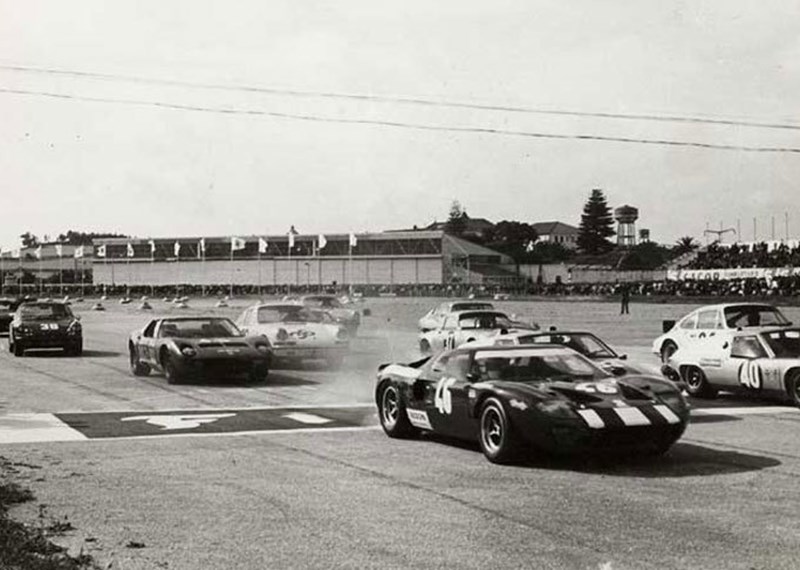 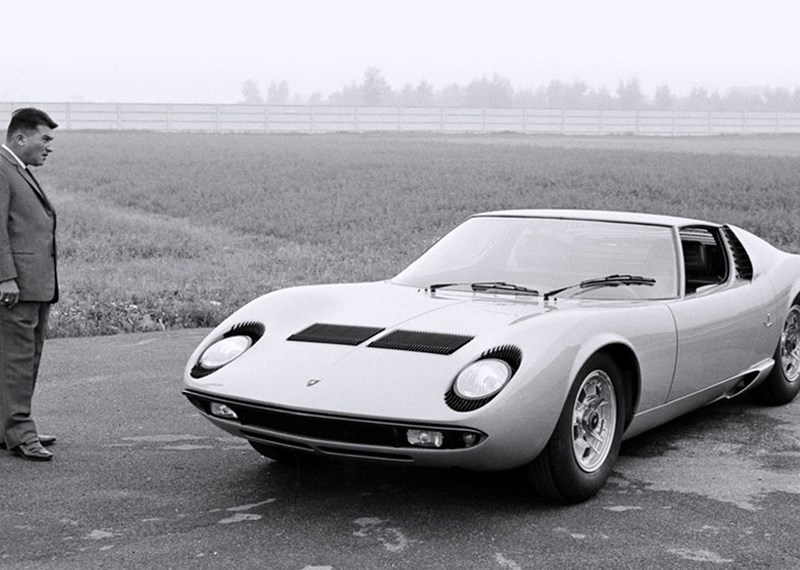 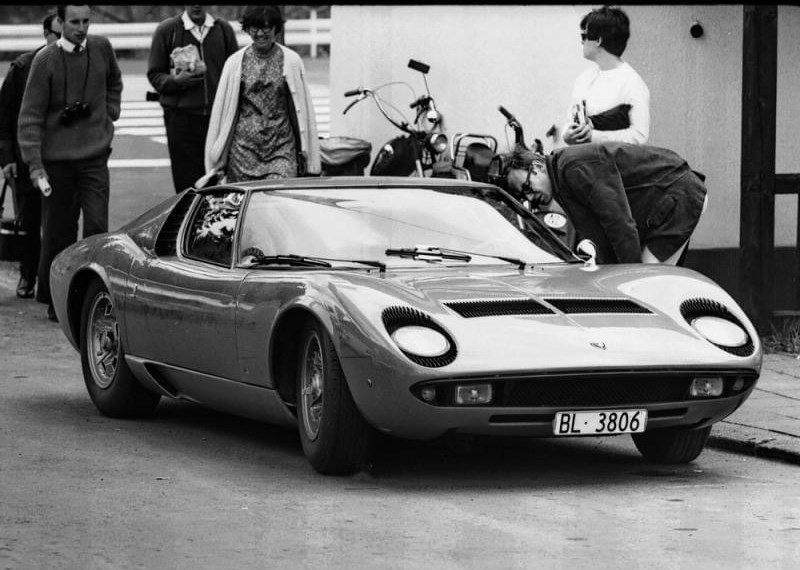 There are some real beauties that offered lively handling and power behind the pedal but which of the classic race cars was the best? Here's a look at three of the fastest competition cars released before 1970.

The final jewel in the DB4 crown was the arrival of the DB4 GT Zagato which was unveiled at the 1960 London Motor Show. This lighter car replaced steel components with aluminium, allowing it to produce 314 bhp and inch up to the record-breaking top speed of 153.5mph.

It’s almost impossible to talk about historic race cars without mentioning a Ferrari, and the 250 GTO was one of the best. Holding the record price for any car sold at auction, the Ferrari GTO 250 was released in 1962-1963, with only 36 models ever produced. If you’re interested in buying one, you’ll need around $70 million to spare - that’s assuming you can find one up for sale!

Despite its stylish appearance, this classic sports car was intended to race. The interior isn't padded out with creature comforts, instead offering a stripped-back design that doesn’t even include a speedometer. Nevertheless, its capacity was measured and the Ferrari cranked out a top speed of 174mph with a 0-60mph of just 5.4 seconds, an outstanding performance from the V12 three-litre engine.

The 250 GTO went on to win the FIA Championship for GT Manufacturers from 1962-1964 and also secured a win in its class at Le Mans - not once, but twice. When it comes to historic competition cars with a pedigree, the Ferrari 250 GTO is hard to match.

The Miura from Lamborghini began life as a prototype known as the P400, with the designers planning on building a road vehicle that offered the pedigree of a true racing car. Ferruccio Lamborghini agreed to the project, expecting the P400 to be nothing more than a useful marketing tool - but he was proved to be very wrong.

Its debut at the Geneva Motor Show was such an enormous hit that Ferruccio was forced to rethink, and gave the green light for production to begin the following year.

Named the Miura - after the most famous fighting bull in Spain - the super sports car was the fastest in the world when it was released in 1967. With a V12, four-litre engine it produced 385bhp and could hit speeds of 174mph, covering 0-60mph in 6.7 seconds.

The car hit giddy heights of popularity when it was featured in the opening sequence of hit film The Italian Job in 1969. If that wasn’t enough, listen carefully to Eddie Van Halen’s 1984 track Panama and you’ll hear the unmistakable tones of a Miura. Van Halen hooked the exhaust pipes of his own vintage racing car up to  the studio to capture the sound!

Those are just a selection of some of the great historic race cars that were manufactured before the 1970s. At DM Historics we have a huge range of experience in the sales and preparation of classic sports cars. You can view the range of competition cars we currently have for sale, or get in touch with us to find out more.