Gooding & Co appeared to have the best 124 car catalogue and spread over two days there was ample time to get the lots sold. As previously highlighted the American outfit had consigned the fewest cars at ‘No Reserve’, either a sign of confidence in the lots or not as aggressive when consigning – only time would tell. 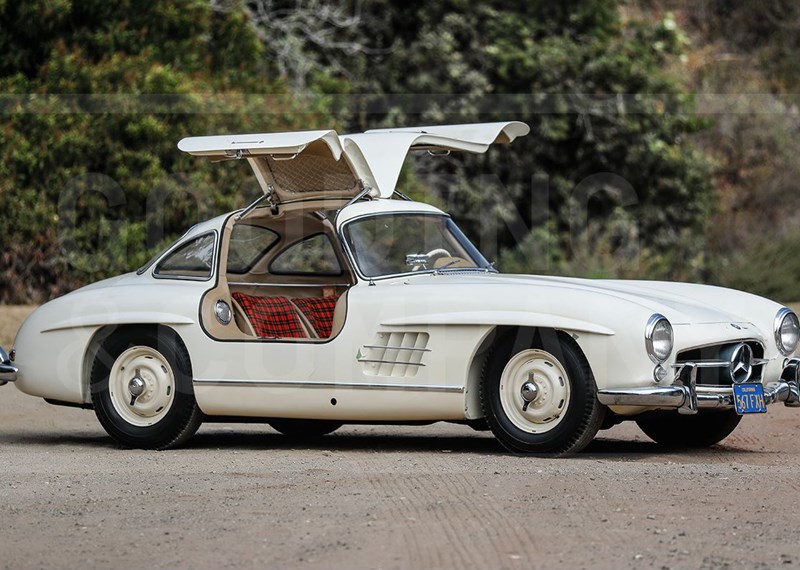 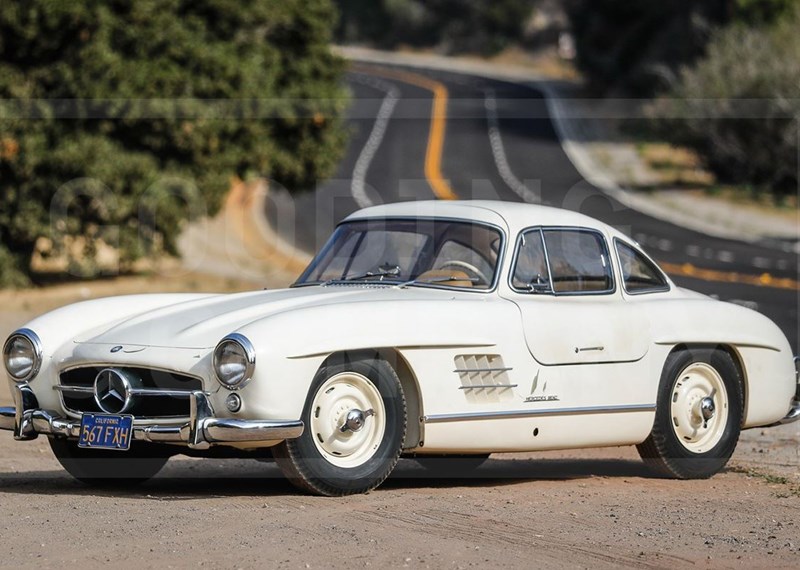 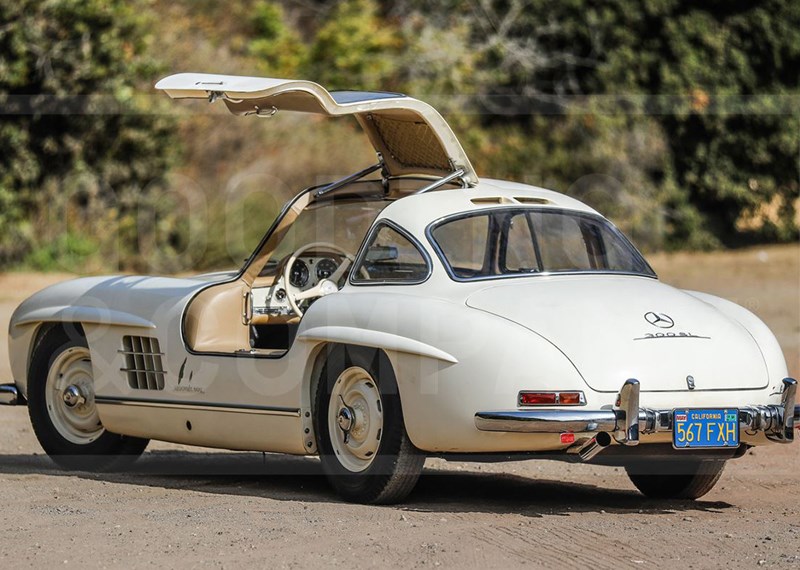 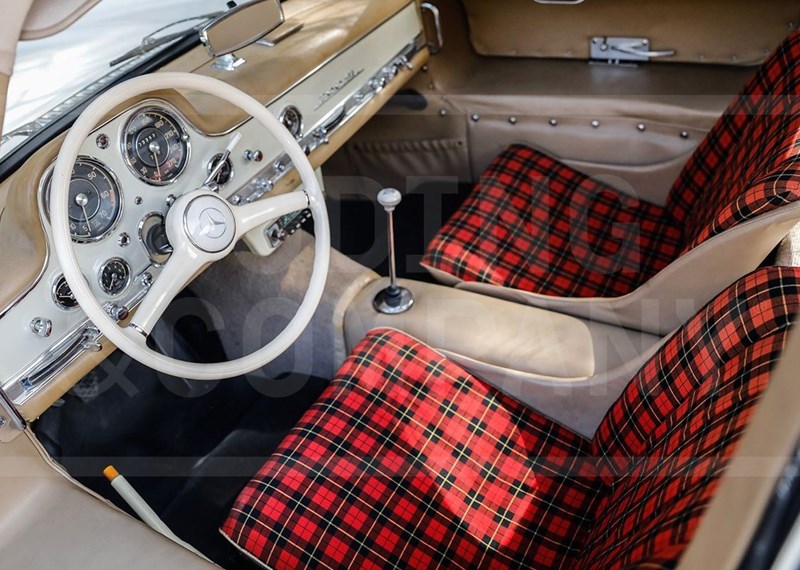 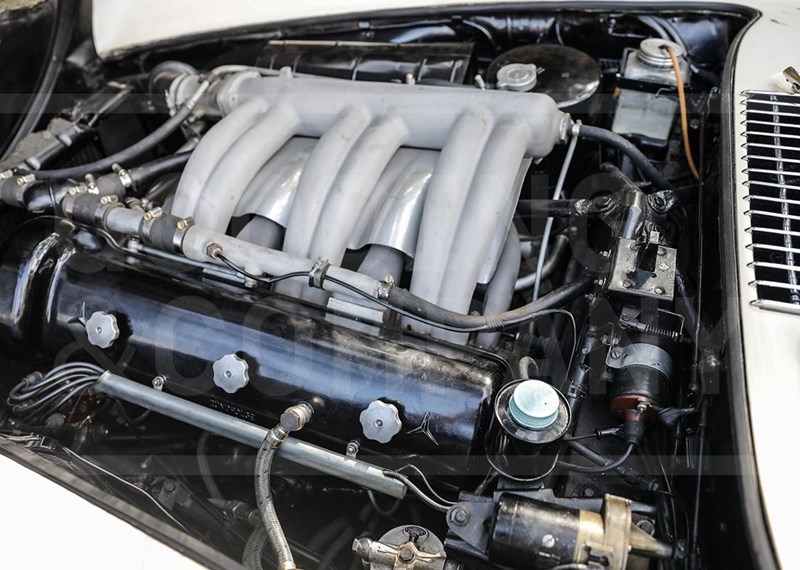 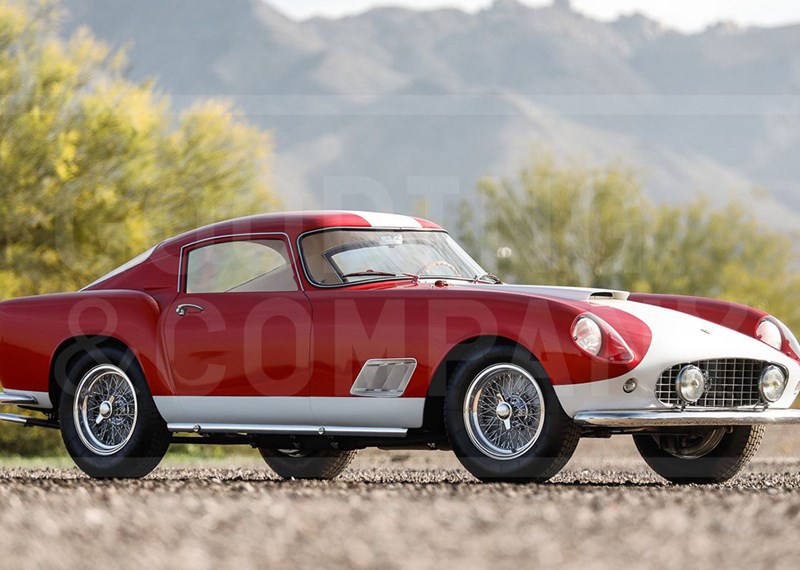 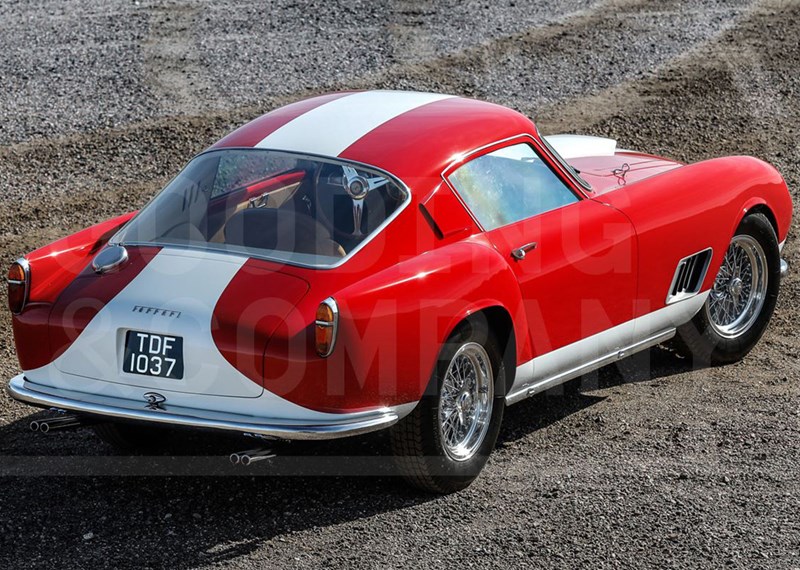 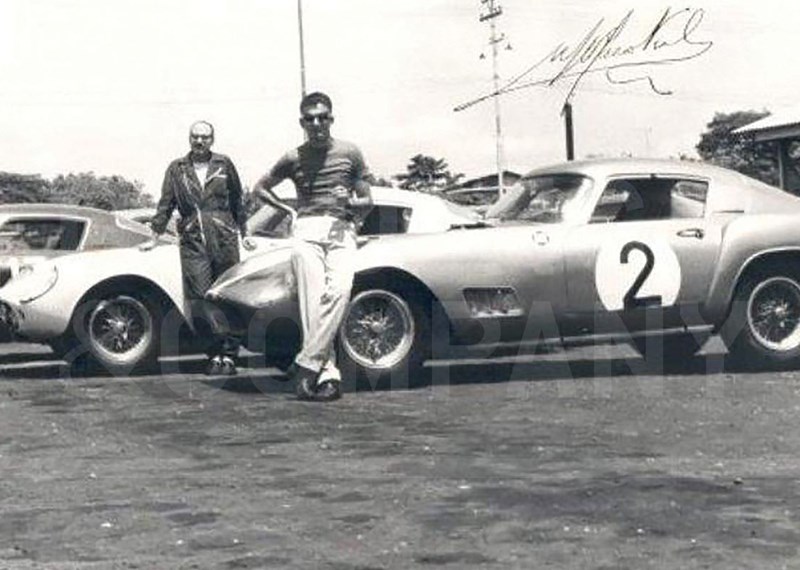 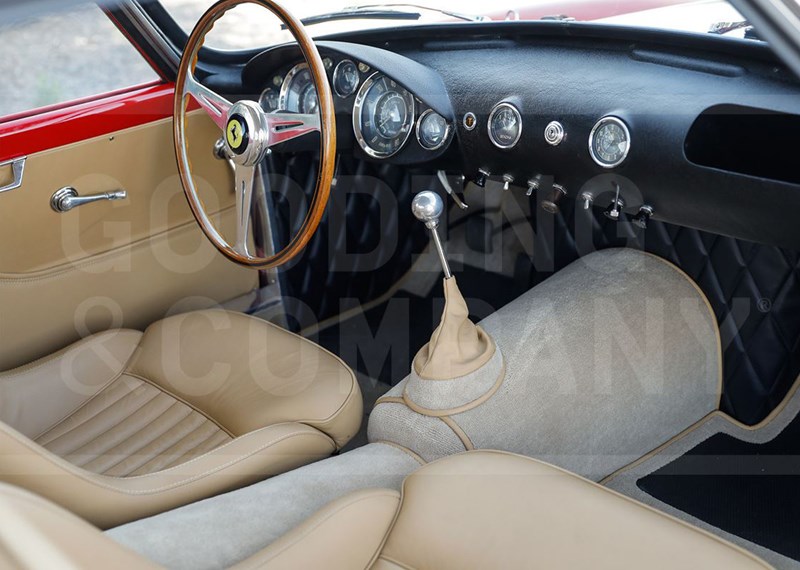 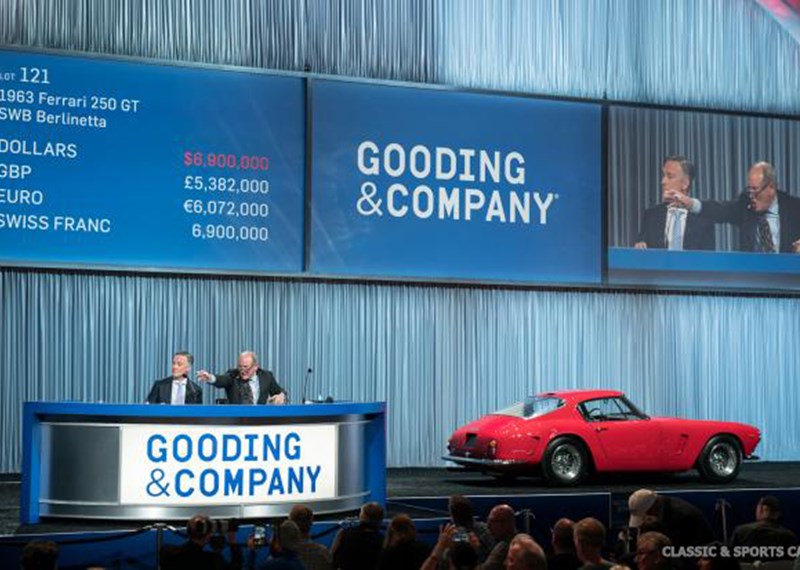 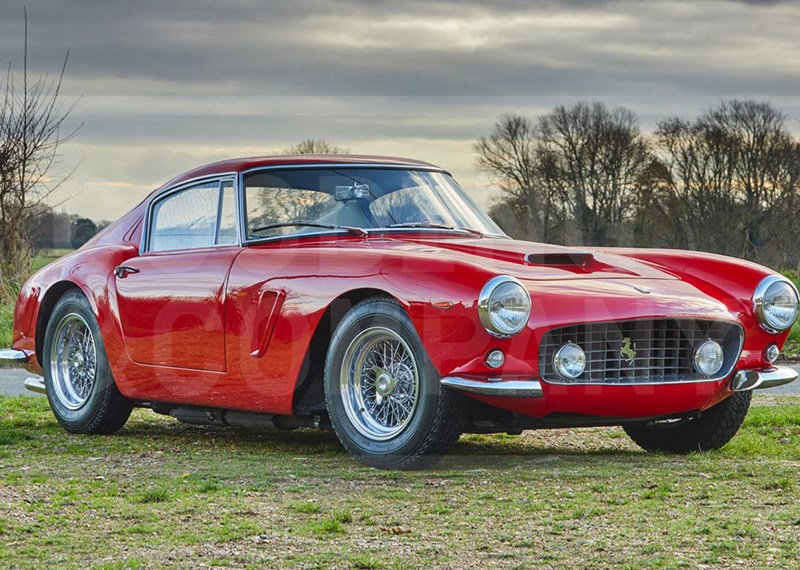 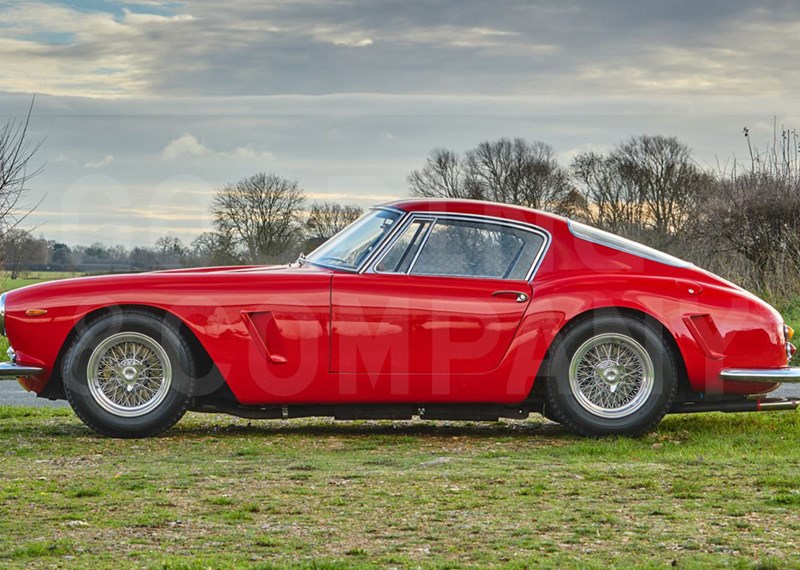 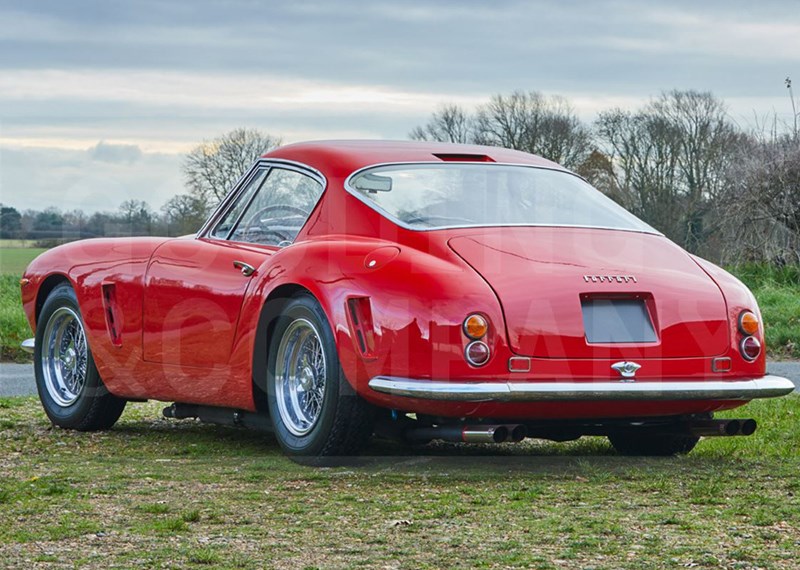 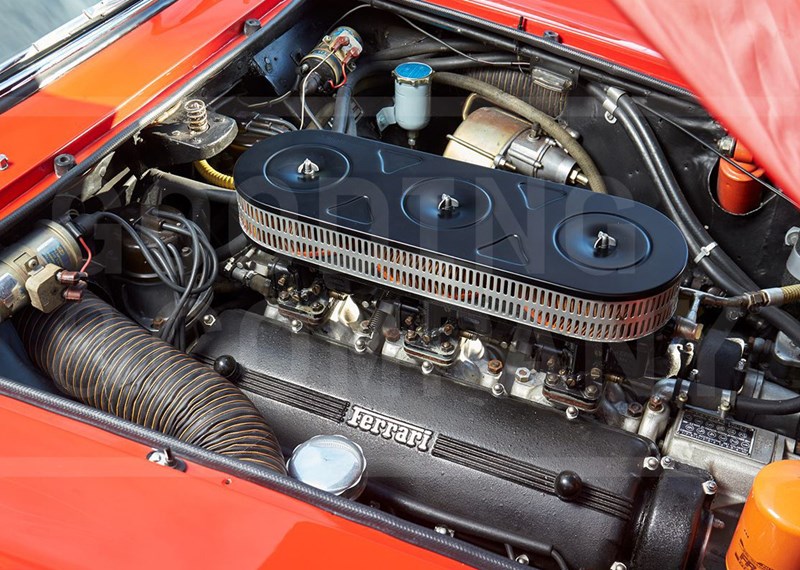 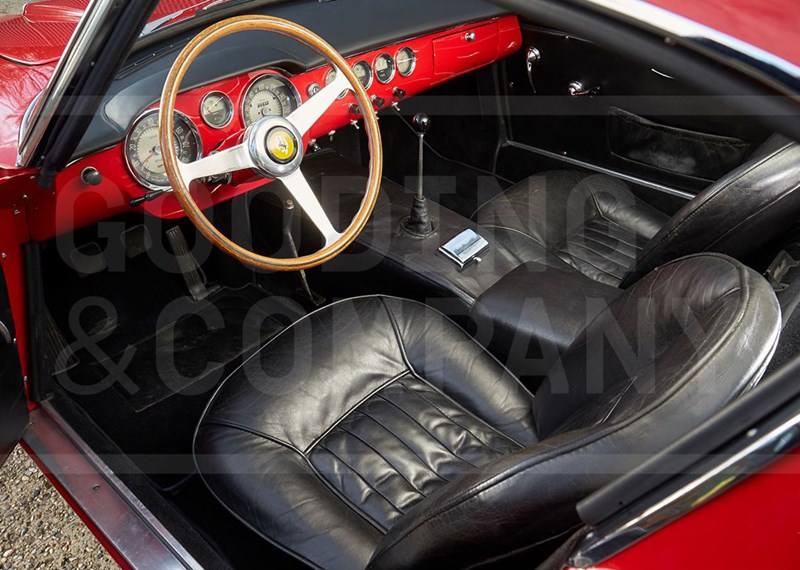 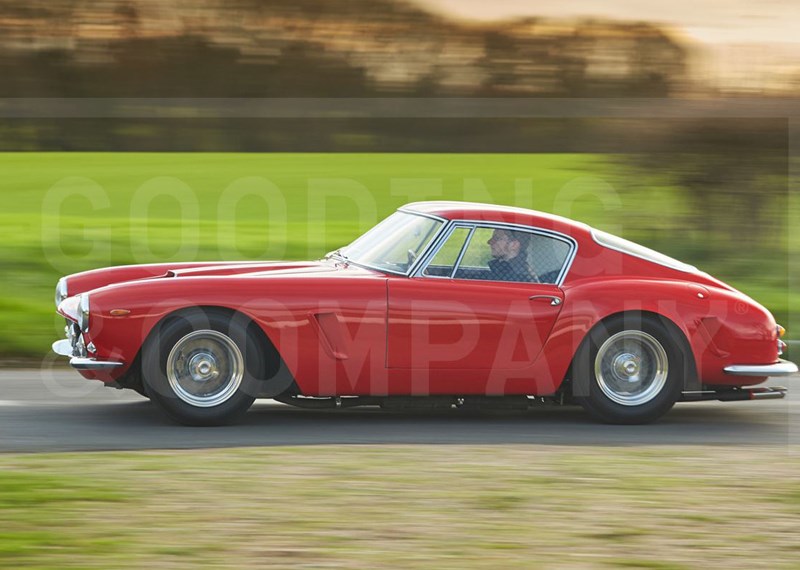 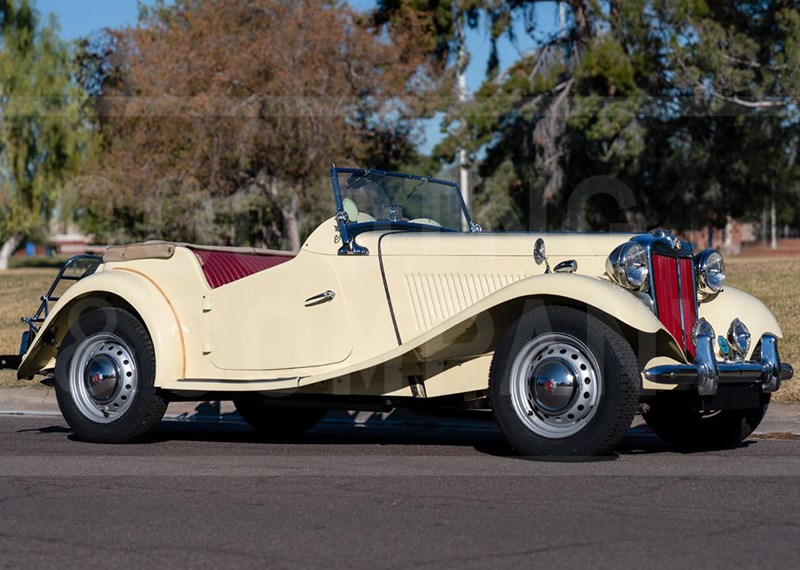 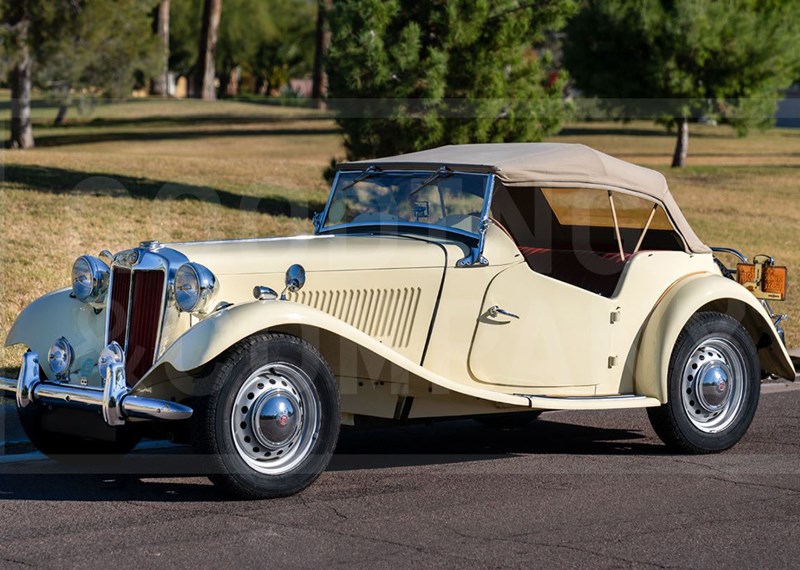 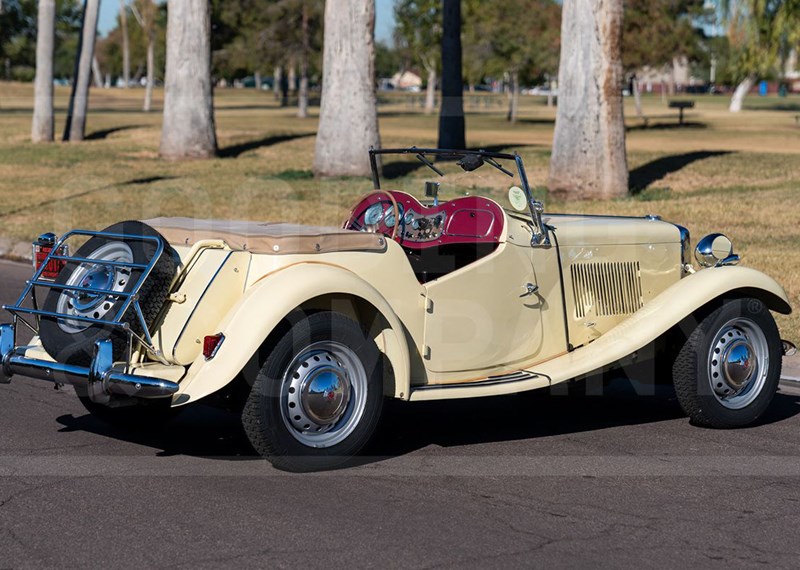 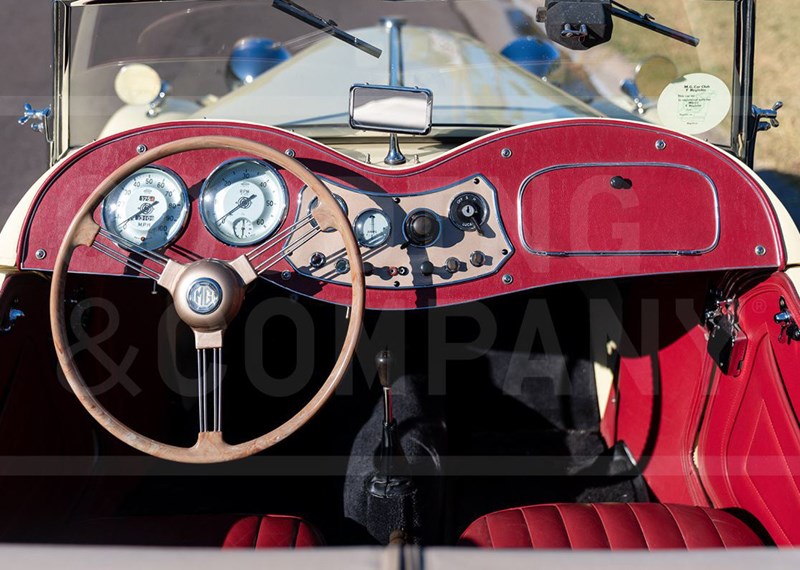 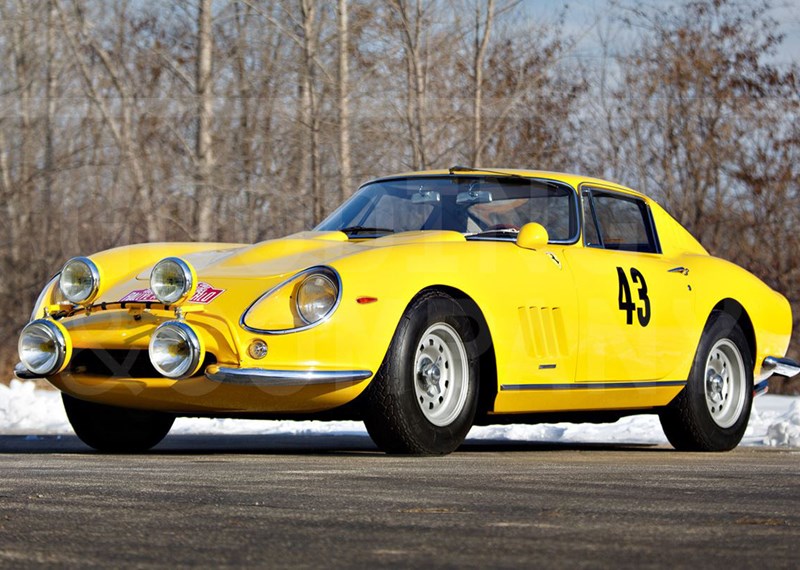 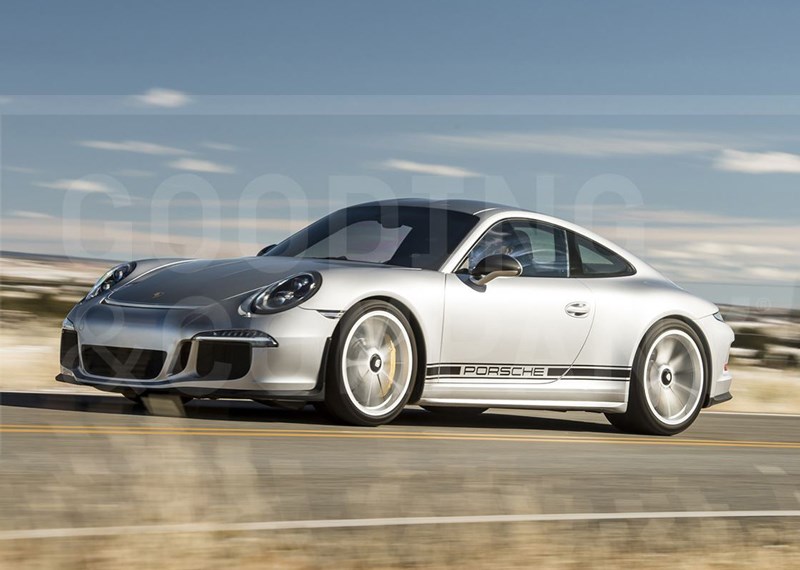 Gooding & Co split the ‘No Reserve’ lots across the two days and taking over the late morning / early afternoon slot from Bonhams. Day 1 produced an eye-watering on the hammer total sales of $42,896,500 with 86% of lots sold – staggering!

The difference, there is no question that the Gooding team were beavering away at the reserves straight from the off. Having seen Bonhams and RM Sothebys go before, they would have been aware that the top lots were not gaining traction. Not to mention Charlie Ross – his clarity, humour and pacing of the lots and bidding gives buyer confidence and importantly time without the auction going stale. 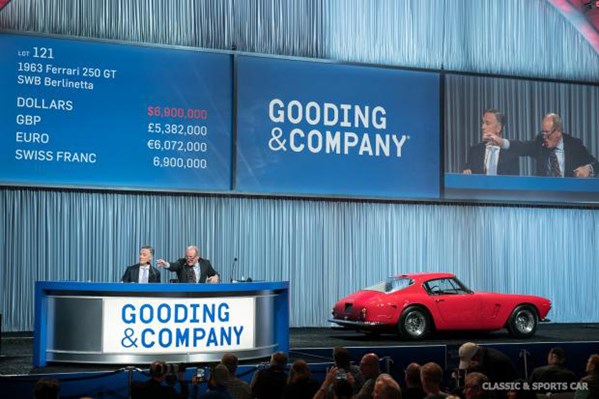 These factors meant that on day 1 the top 4 pre-sale estimate lots, all sold, that alone was nearly $14m on the hammer. 1 of these was a delightfully preserved 1955 Mercedes-Benz 300SL Gullwing, although the paintwork was peeling in areas the car had real patina and a sense of history, deserved every penny of the hammer price at £1.3m some 18% over bottom end. 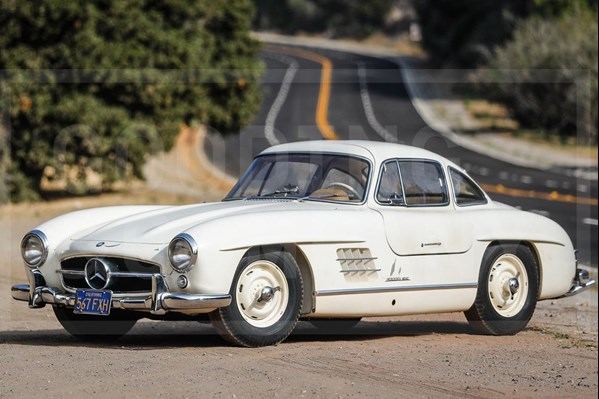 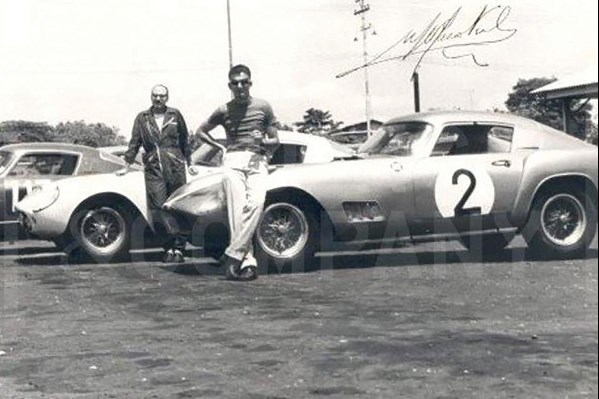 If you hung around until the bitter end, you could have got your hands on a 1951 MG TD. A car with 2 owners over the last 40 years and have gone through restoration in 1987 the car appeared to have been barely used. Selling at $17,000 on the hammer roughly £13k, in the words of Mr. Ross ‘its half price’!

Day 2 kicked off in much the same form as day 1, with much energy and humour, Gooding made Arizona wait for the highest sale of the week. A 1963 Ferrari 250 GT Berlinetta, a car which appeared to not struggle to garner interest and bidders, eventually hammering away at $6,900,000 again over bottom end.

Our pick of the Ferrari’s, the Prototype 1964 275 GTB was just agonisingly one bid away from selling. Although various sources are reporting that the car did not take long to sell after closing a fair result for seller and buyer. 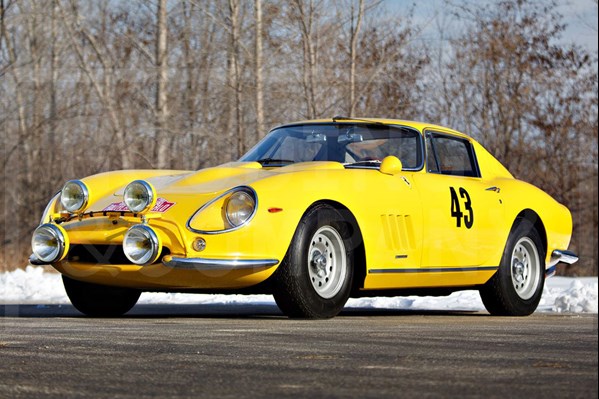 911R’s continue to see a realigning of prices, despite being a limited number production Porsche. Initially, buyers saw the opportunity to sell for a princely sum, although with the introduction of the 911 Carrera T and the GT3 Touring. Porsche has shown that it will respond to buyers looking for a quick flip – essentially Porsche made the 911R only rare in name, so the sale at $250,000 on the hammer a long way from the 2016 Bonhams Zoute sale 911R, someone paid over $450k for one.

Excluding post-sale deals, Gooding & Co will reflect on a well-conducted Arizona sale, as David Gooding exclaimed the market is alive and well. With a total just shy of $43m and a sell-through rate of 83%, given the ‘No Reserve’ to Reserve ratio is impressive and a good job by the team.

Oh and, whatever Charlie Ross is getting paid, double it.

The next time the team is out to play is in March on Amelia Island, we will be in attendance and keep you updated. 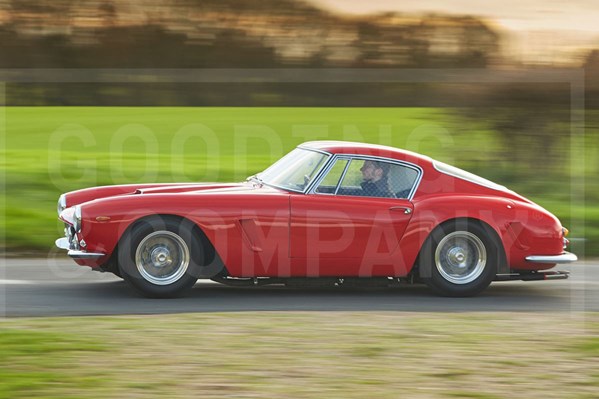