RM Sothebys kicked off their 2019 season in new surroundings, albeit still in the same location. It is such a packed schedule in Arizona that just as Bonhams were ending their 120 car extravaganza, RM Sothebys was kicking off the first of a two night 157 automotive auction. 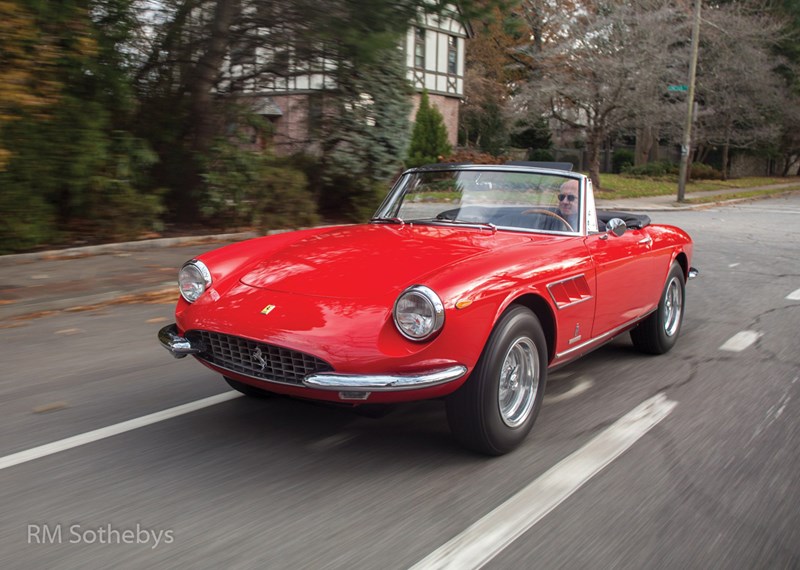 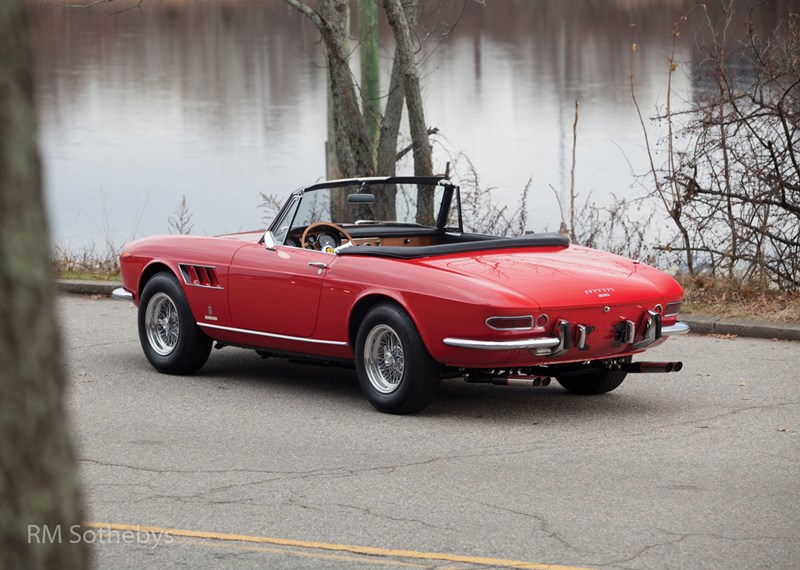 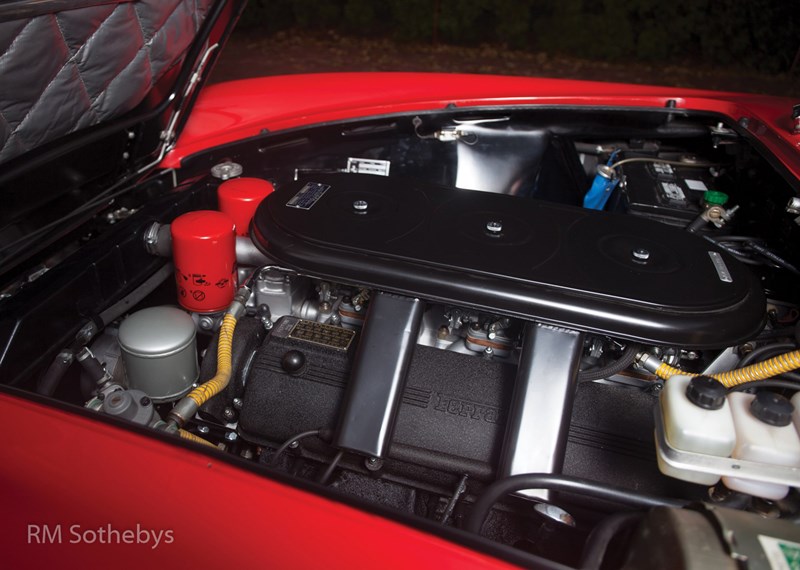 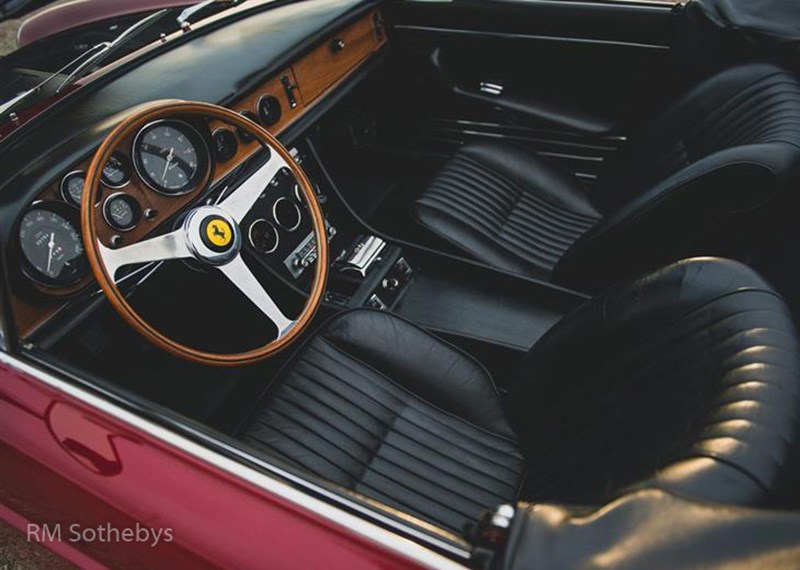 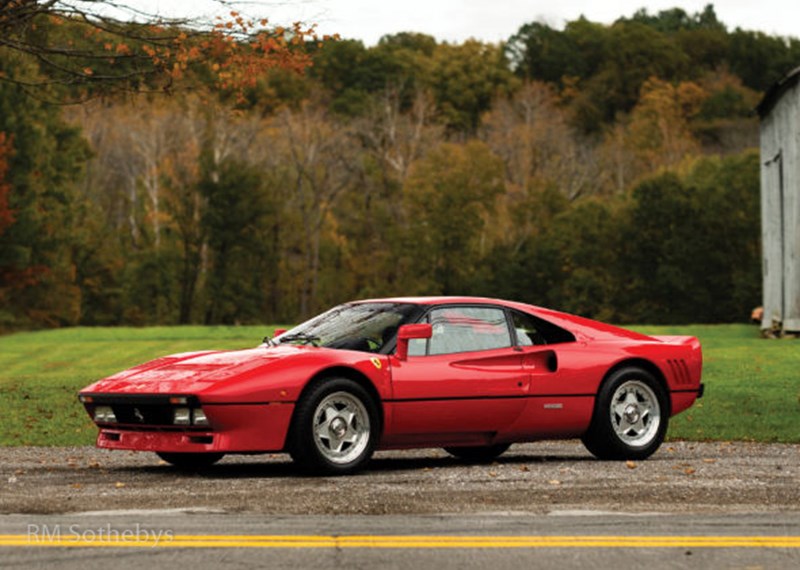 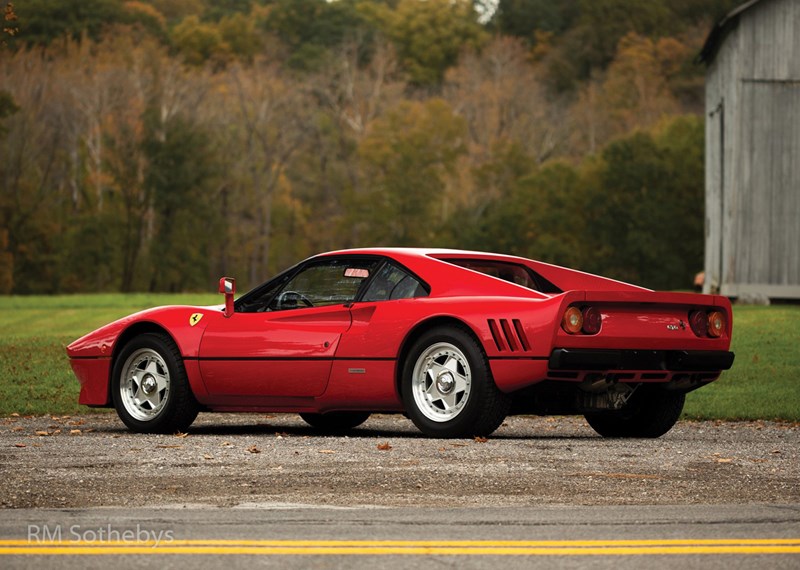 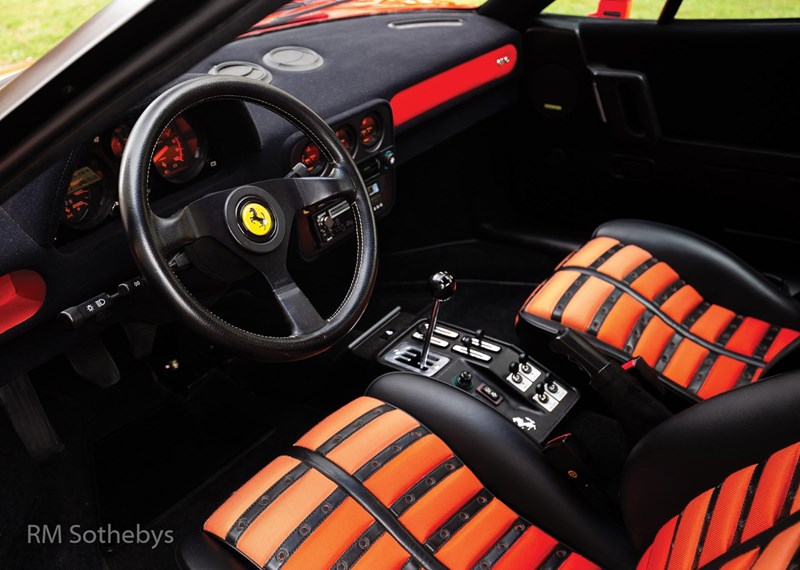 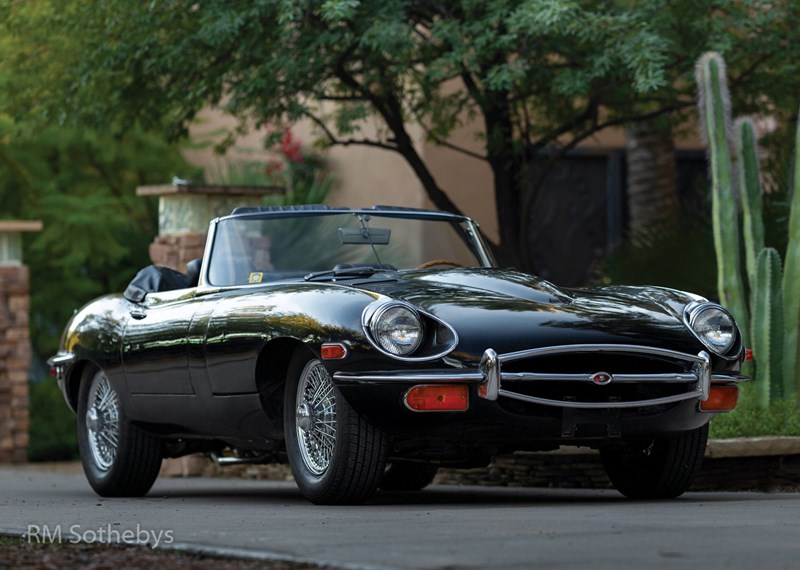 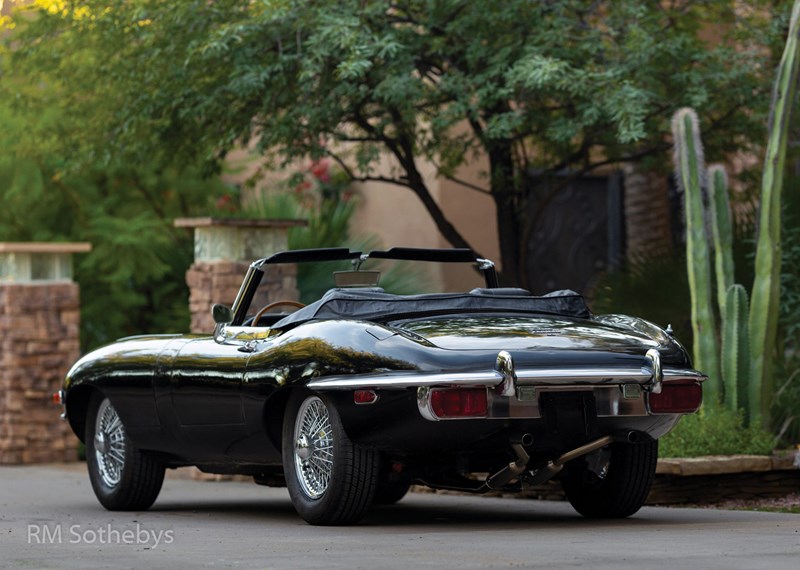 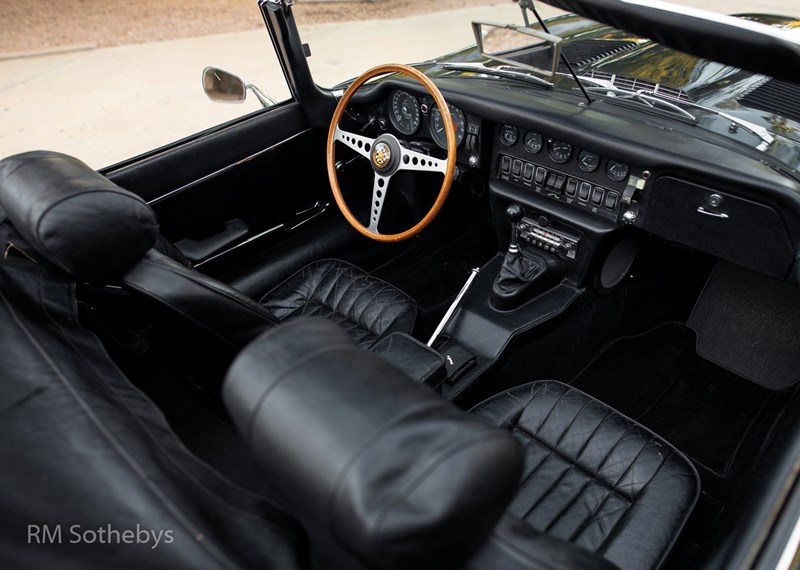 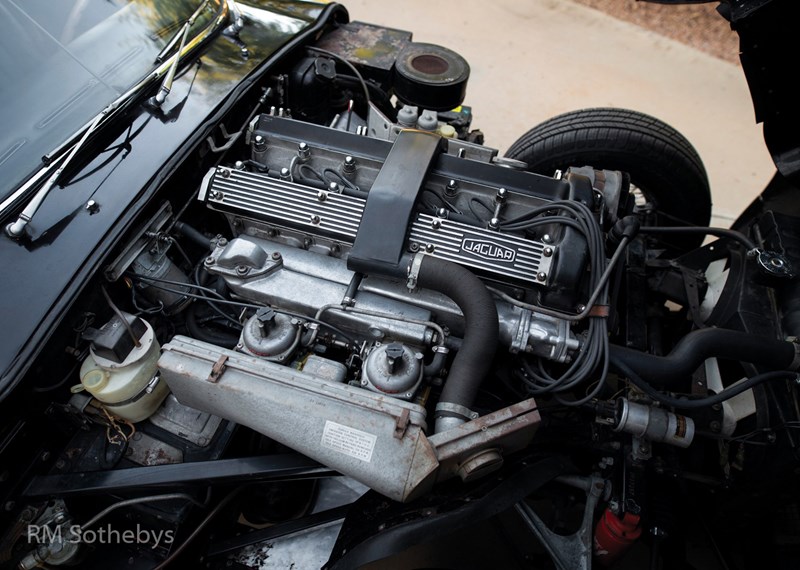 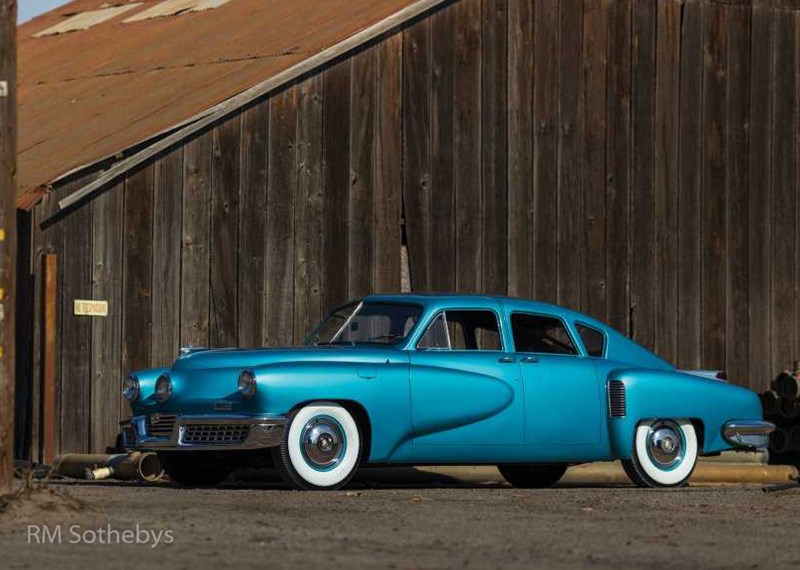 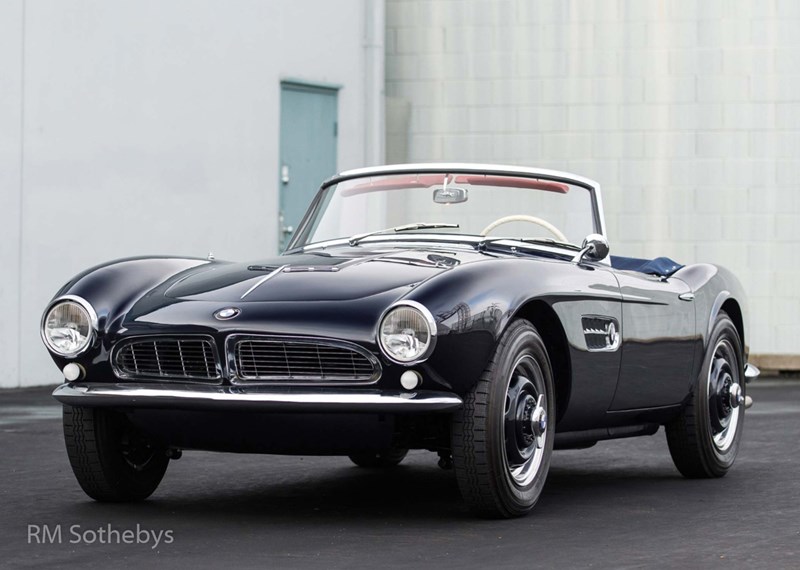 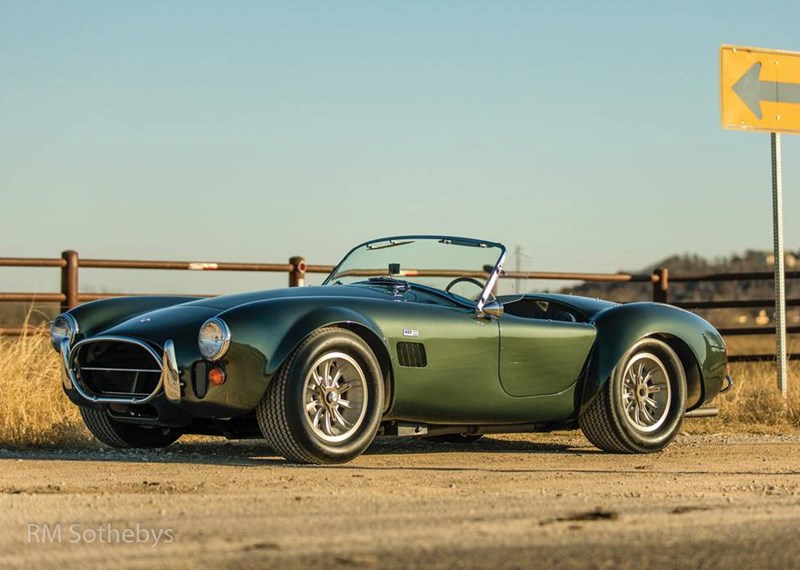 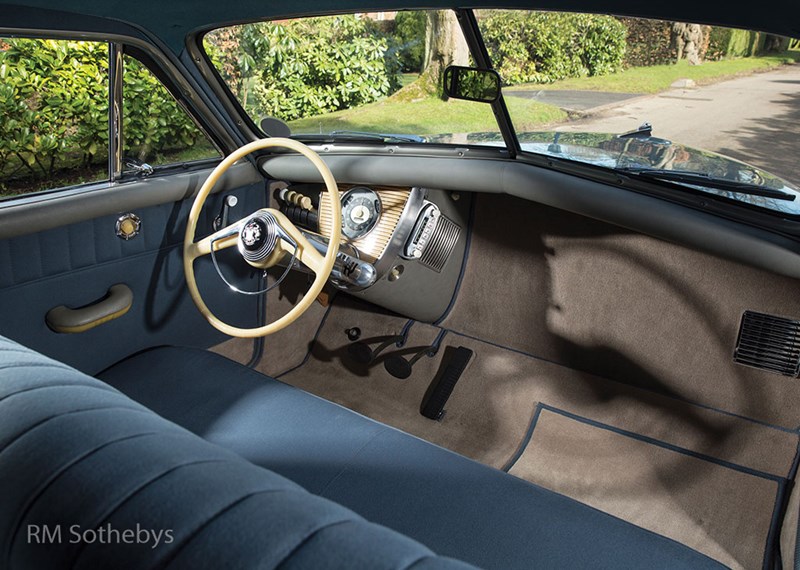 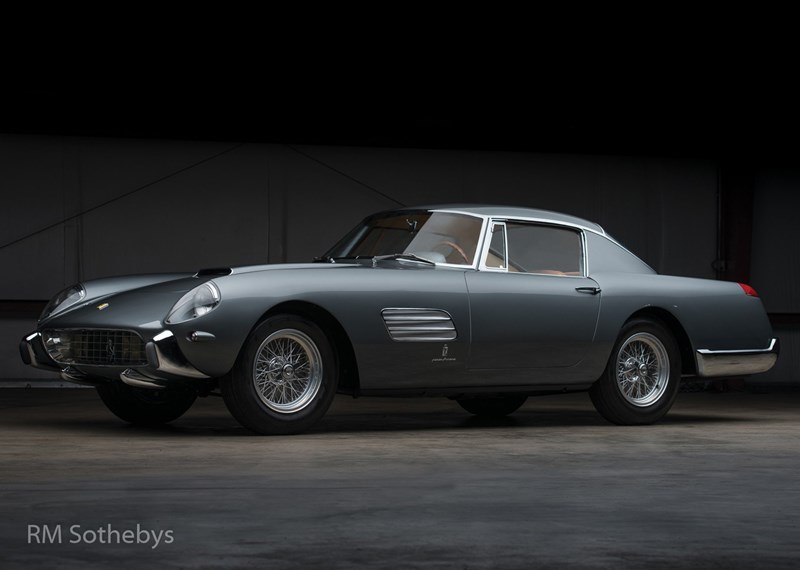 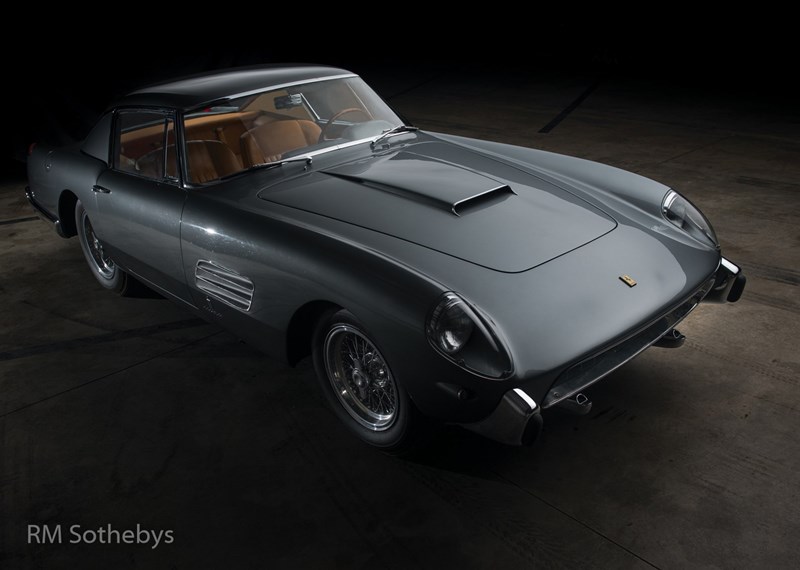 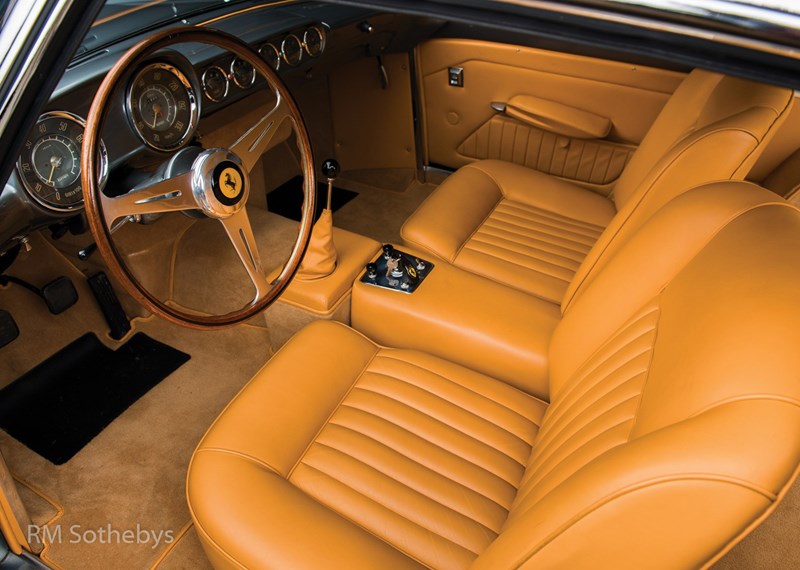 With 80 cars to get through on day 1 and the auction starting early evening, Maarten ten Holder took to the rostrum and set about the task. Unlike Bonhams, the Canadian outfit was not as generous with the ‘No Reserve’ lots, just 54% of lots going through on night one ‘No Reserve’. This makes the 78% sell-through rate that RM Sothebys achieved on day 1 more impressive, when coupled with the fact that on 81% of these were sold below the bottom end, credit has to go to the RM team for managing owner's expectations.

Based on the hammer price RM Sothebys on day 1, the Canadians achieved sales of $15,995,000, already more than Bonham's crammed catalogue. The big difference on the day? 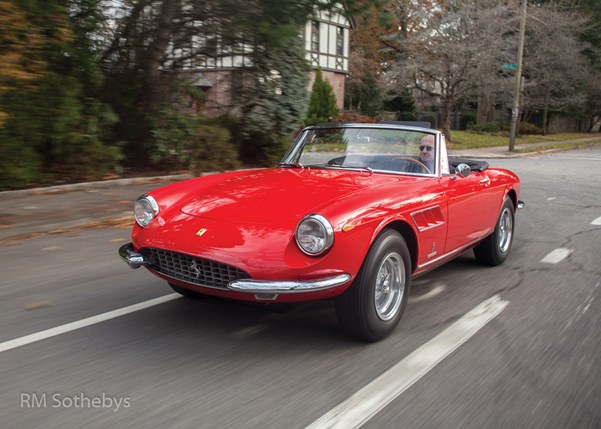 Maarten managed to move 6 of the top 10 estimated lots against just 3 for Bonhams. Despite the top lot, an ambitiously priced 2017 Ferrari LaFerrari Aperta, failing to sell, it was a brace of Ferrari’s that edged the final sale numbers north. A 1985 Ferrari 288 GTO and a 1967 330 GTS, contributing nearly $5m to the headline sale number, the first of those Ferraris, the 288 GTO, was well sold to hammer just 5% below bottom end. 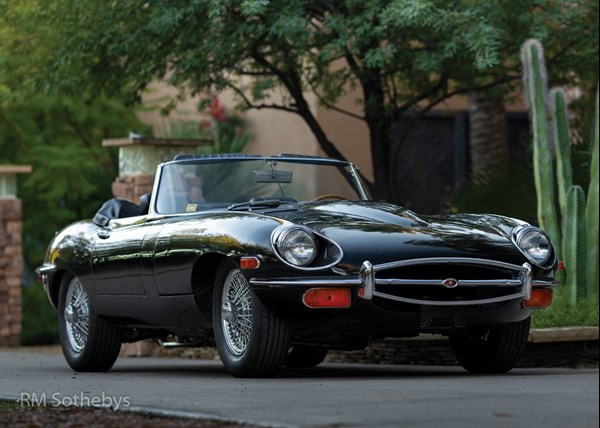 RM Sothebys day 2 was set to bring in stronger results than day 1, with ‘No Reserve’ lots being offered up at 68% from 54% the previous day. Combined with the bottom end estimate across the 77 lots offering an additional $5,000,000 and the headline lot to come, day 1 appeared to be a dress rehearsal for the main event.

Marteen had a buoyed crowd, willing to wave the paddle and during the first half of the auction, not a single lot went unsold (35 lots). Unfortunately, as the middle of the auction came along, along came the big ticket lots. Outside of the 1948 Tucker 48 which managed to sell on a hammer of just over £1m, the 1957 Ferrari 275 GTB/4, 1958 BMW 507, 1967 Shelby Cobra and as at Bonhams, the 1955 Mercedes-Benz Gullwing, all failed to get away a theme that appears to be consistent in Arizona. 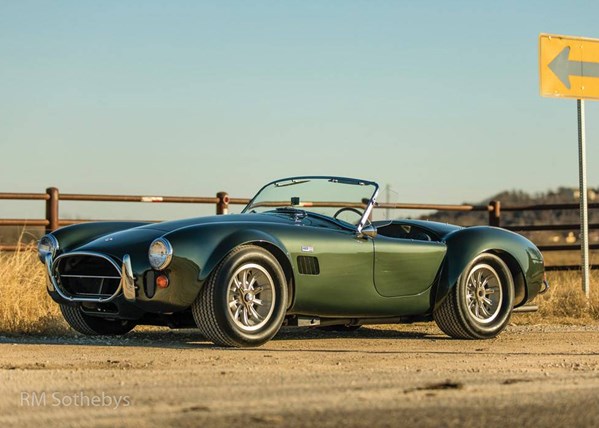 It appeared either tactical to place the Princess Lilian of Belgium’s 1957 Ferrari 250 GT towards the end to hold attendance, or potentially being cynical a lack of confidence in the headline lot. If the reasoning was a concern that at a hefty pre-sale estimate of $11,000,000 - $13,000,000 for the 250 GT was a touch overestimated this proved to ring true as bidding was subdued up to a disappointing high bid of $7.5m. Could we be seeing this car again in the future?

By the time the hammer fell on the final lot, RM Sothebys had provisionally sold $30,475,000, with a sell-through rate of 82% on their 157 automobile lots. Similar to Bonhams, only 27% of the RM Sothebys lots went at or over the bottom end, a sign of the times maybe.

RM Sothebys will be joining Bonhams in Paris, a venue which has historically delivered good results for the Canadians. 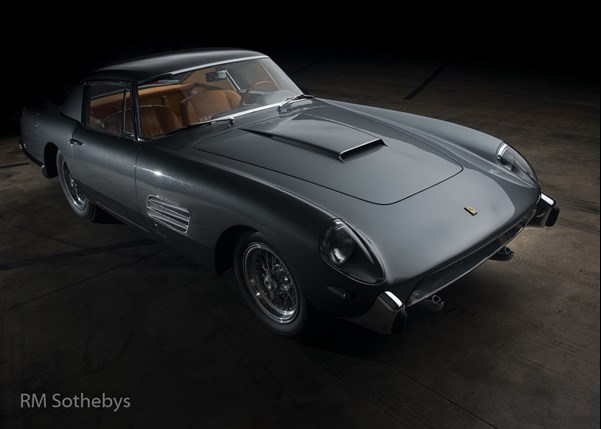