What’s it like to judge a concours? Q+A with founder Marcus Holland 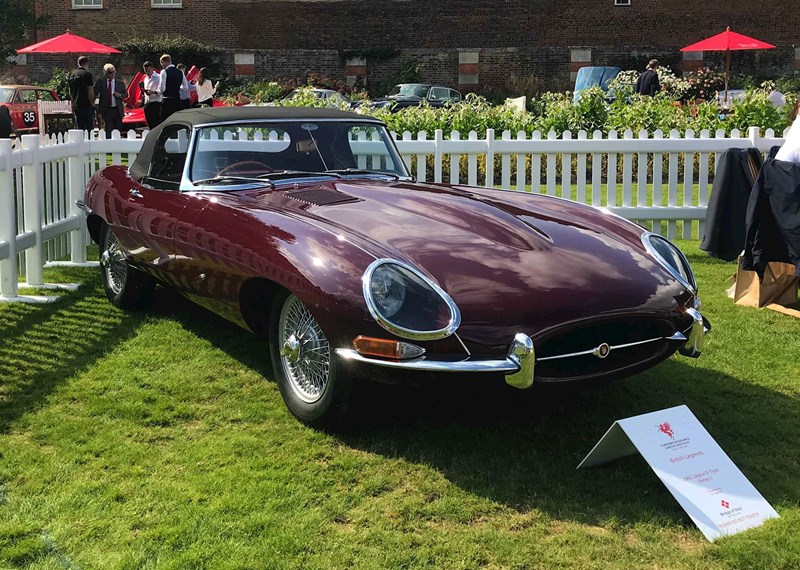 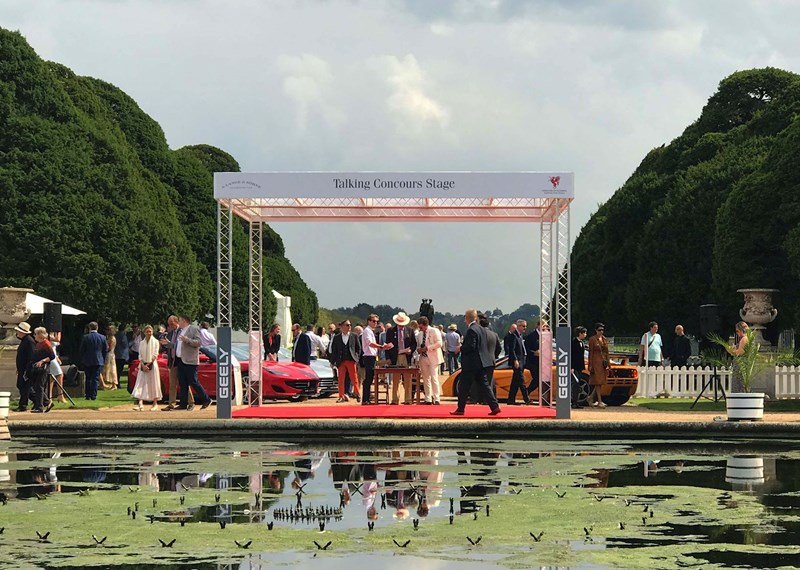 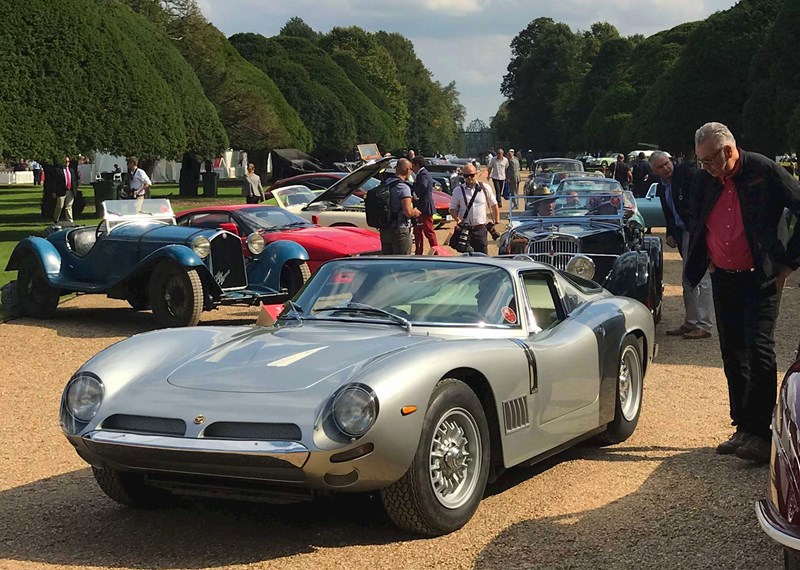 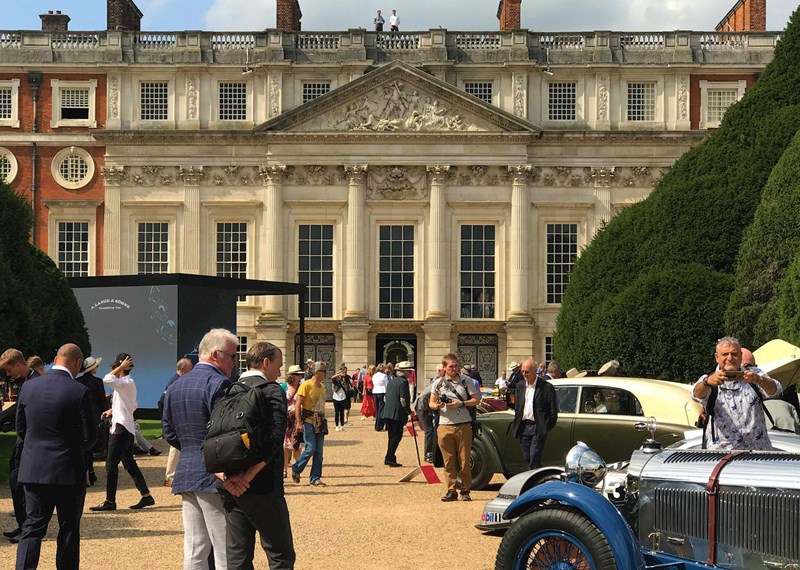 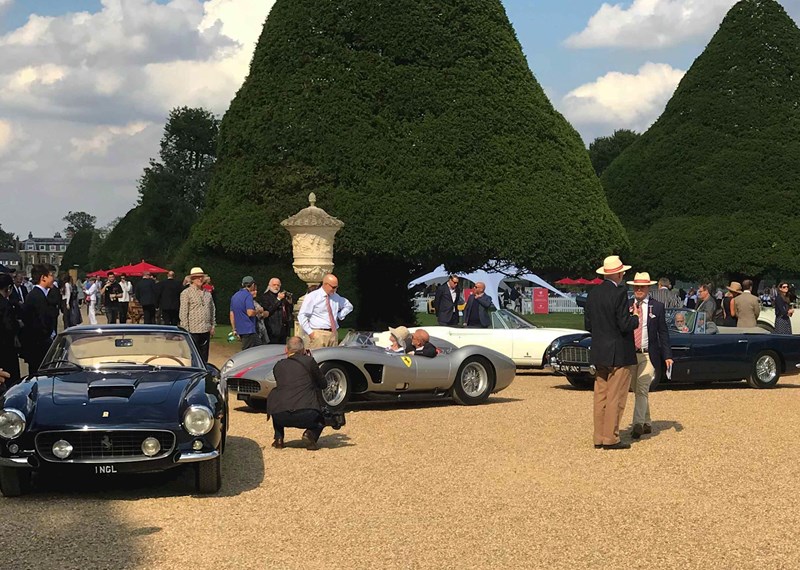 Having recently been invited to judge the Jaguar Trophy at Hampton Court Concours of Elegance, and having been on the other side of the judging process, Marcus Holland gives some insight on the procedure behind the prizes.

Now that you’ve been on both sides of the clipboard, from being judged at the world-renowned Pebble Beach to judging at Hampton Court, what do you think judges want to see most when inspecting a car?

From our time at Pebble Beach we found that judges really valued clearly displayed and well researched history. We spent a great deal of time finessing our custom made history book on our XK120, and at Hampton Court myself and the fellow judges were always more impressed by those with history that was clearly laid out, time-lined and thoroughly detailed.

What were you and the judging panel looking for in particular at Hampton Court?

As we were judging almost 80 Jaguars, we had a huge variety of models and conditions from immaculate E-types to preserved original XK120s and everything in between. When deep diving into the details of a car, authenticity is easy to spot. Whether its a fully restored original washer bottle or a faded original item, judges are always well versed in what components are correct and can spot this a mile off.

What’s more, and especially in the case of the Jaguar Trophy at Hampton Court, we were really looking for a car that had something exceptional in its character and our winning car had just that.

What was it about the winning Jaguar XK120 Roadster that made it stand above the others entries?

That particular example was a rare beast in that it was clearly well used, with a great deal of history attached to it, yet remained very original and unmolested. This car would of sat alongside our car in a Preservation Class had the Jaguar Trophy been classed, but in this selection it stood above the rest due to its correctness and character.

Is there anything you would advise to someone considering entering a concours?

Yes - do not leave anything to chance! Research every single detail of your car, know its history forwards, backwards and from memory and test every component on your car. You only have one shot when the judges come around, and it will become immediately apparent if you or you vehicle are not correctly prepared.

Nearly £19m (bottom end of estimate) worth of classic cars have been announced at the slimmed down, 29 car Bonhams Bond Street sale. For the...