The dust has settled in the Arizona desert and we have had some time to digest the numbers and draw some conclusions over what the season opener bought to our attention. A busy few days in the desert and that is what we have summarised: 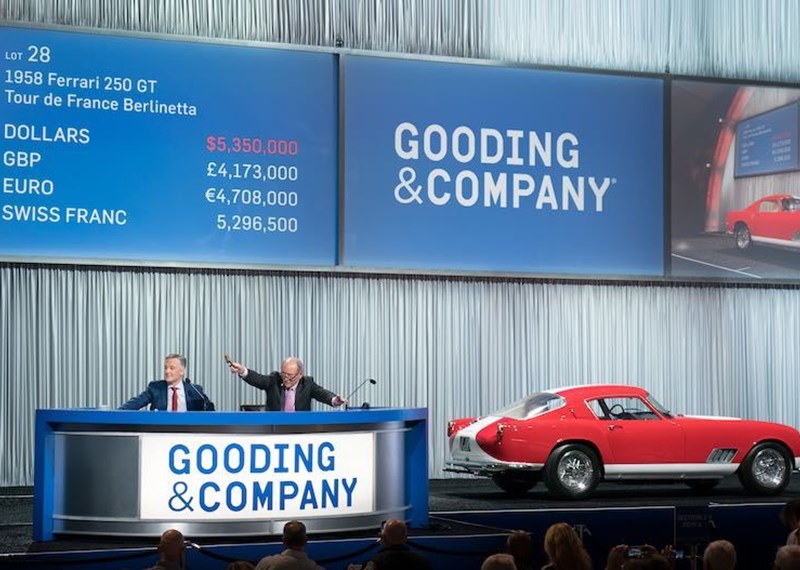 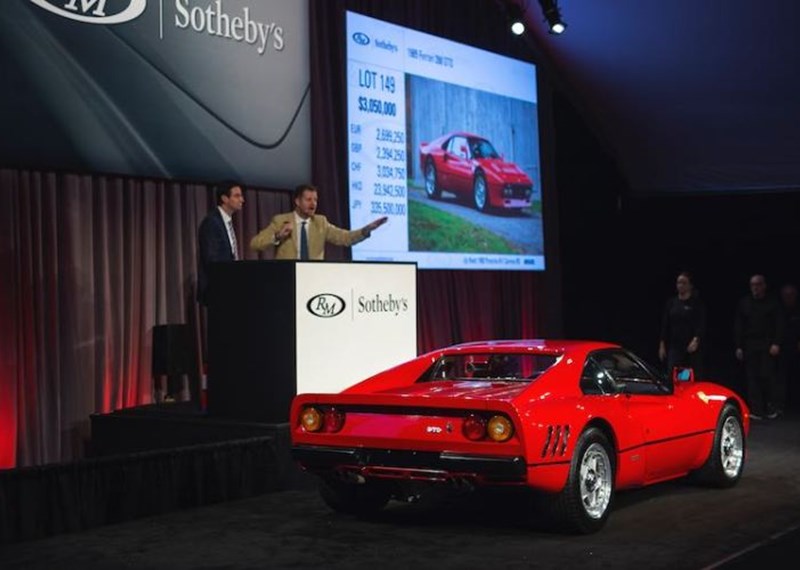 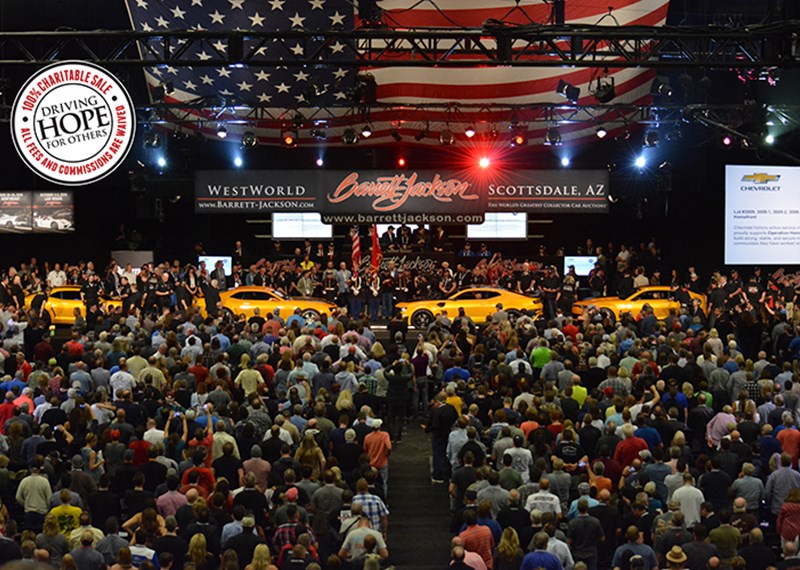 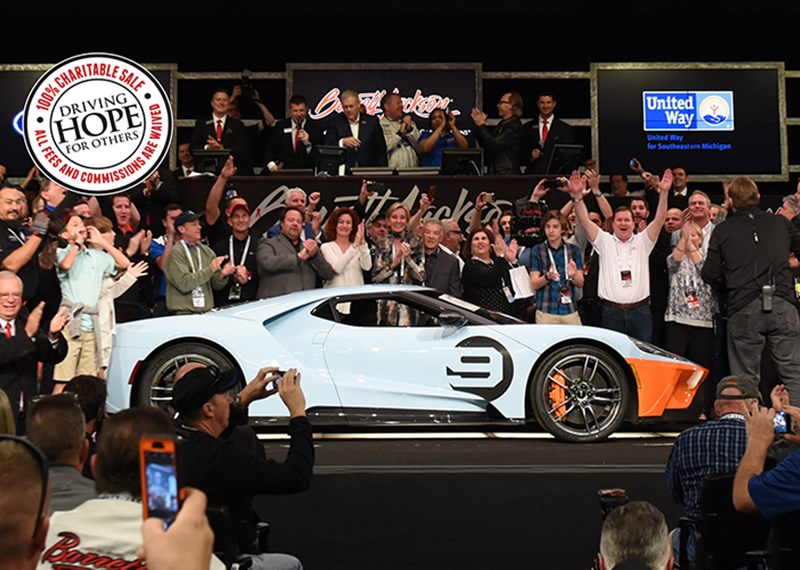 The main attraction of the Arizona fanfare is, Barrett-Jackson, having started the gathering in the desert they continue to be the biggest draw. Selling over 1,800 vehicles with a sell-through rate of 99.74%, the auction bought in over $118 million not too dissimilar to the total of Bonhams, RM Sothebys and Gooding & Co combined. Does this have a negative impact on attendance for the big 3, absolutely! There is no concours or events outside of the auctions so for the big 3 to make an impact, they need the lots. 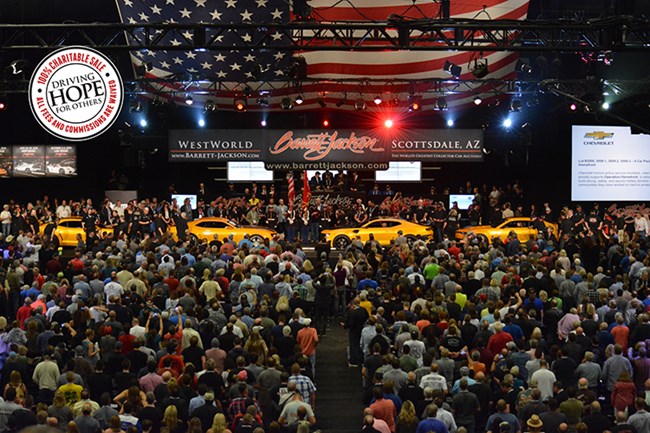 On the lots, Gooding & Co, appeared to have the best catalogue and the Americans bought some interesting new cars to the market. Although outside of Gooding all of the top pre-sale estimated lots failed to get away. When you look at the top lot at Barrett-Jackson (outside of charity lots) a 2019 McLaren Senna sold for $1.4m and when including charity lots the top-selling was a 2019 Ford GT Heritage Edition. A far cry from the over $5m for the top lots at the big 3 – a sign of what the buyer in Arizona is looking for, maybe. 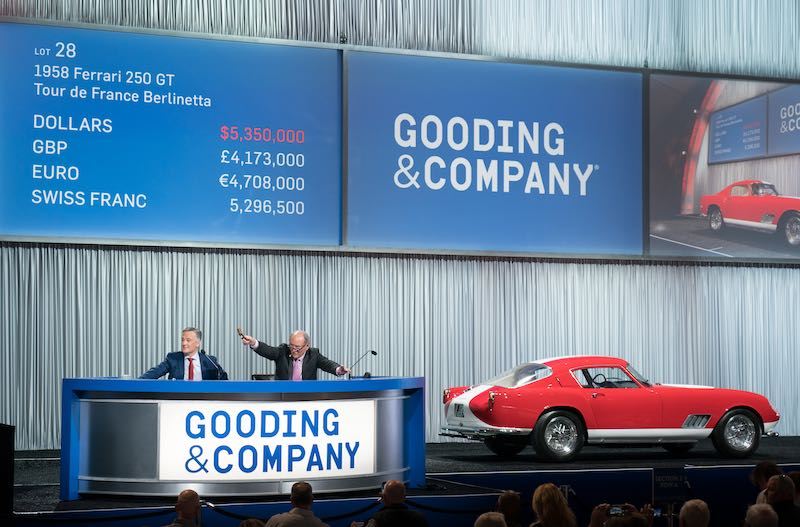 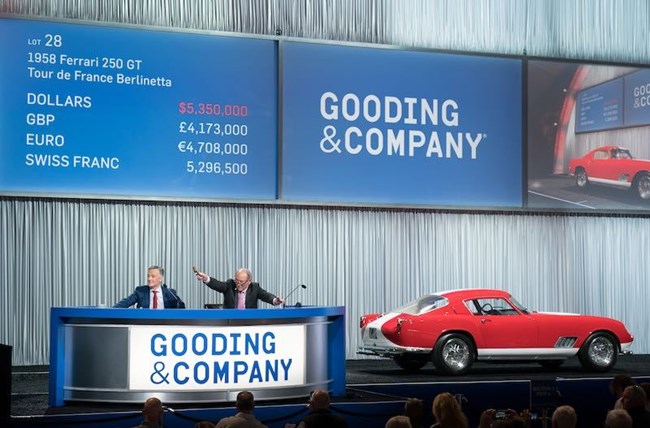 As is typical in the US, the auctions were heavily populated with ‘No Reserve’ cars, a trait that is almost expected. 63% of cars went through ‘No Reserve’, 99% of those were below $500,000 so if you are listing a car below the mere half-million-dollar mark, expect to let the market decide the value.

For the cars that were listed with a reserve, what was clear is that the days where world record prices were being achieved for almost all makes, and models has been and gone. Buyers are being shrewd and as such Reserves had to be carefully handled with 87% of the Reserves lots not achieving top end of estimate and a grand total of 4 cars exceeding top end. On the lots with Reserves, Bonhams, RM and Gooding got 57% away, a number which would have been disappointing if that was the auction sell-through rate. 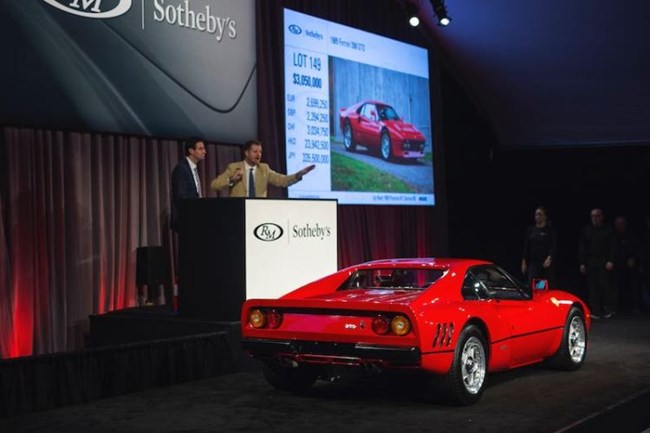 The above said, the right cars are still selling for strong money, just look at the Mercedes Benz 300 SL at Gooding & Co that cleared bottom end and got nearer to top end. 1 of 5 300 SL’s to go under the hammer at the big 3 in Arizona and 1 of 2 to clear its bottom end estimate. Cars with provenance, history and the right documentation will do well at the top end of the market just look at the difference in price of the 288 GTO between RM Sothebys and Gooding & Co.

Overall the auction houses will be leaving Scottsdale feeling that it was a job well done. Bidding was strong on a number of lots and sell-through rates were good, how Scottsdale fairs into the future, time will tell. Although, you must feel that had some of the lots been auctioned in Monterrey / Pebble Beach the results would have been better. Bonhams, RM and Gooding can’t go toe to toe with Barrett-Jackson but lots over $5m may be becoming fewer and further between in Arizona.