This weekend, DM Historics will compete at the world-famous Silverstone Classic in a stunning 1965 Ford Lotus Cortina - a UK-first for our in-house race team and 1960’s racer. Supported by the workshop’s very own motorsport segment, the Cortina is set to be raced for the first time in almost two decades by DM Historics founders – father-son duo Dominic and Marcus Holland. 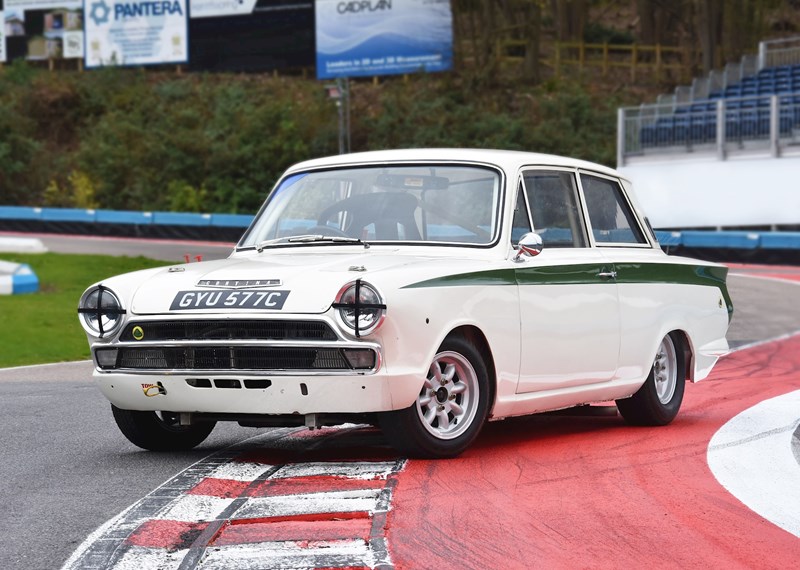 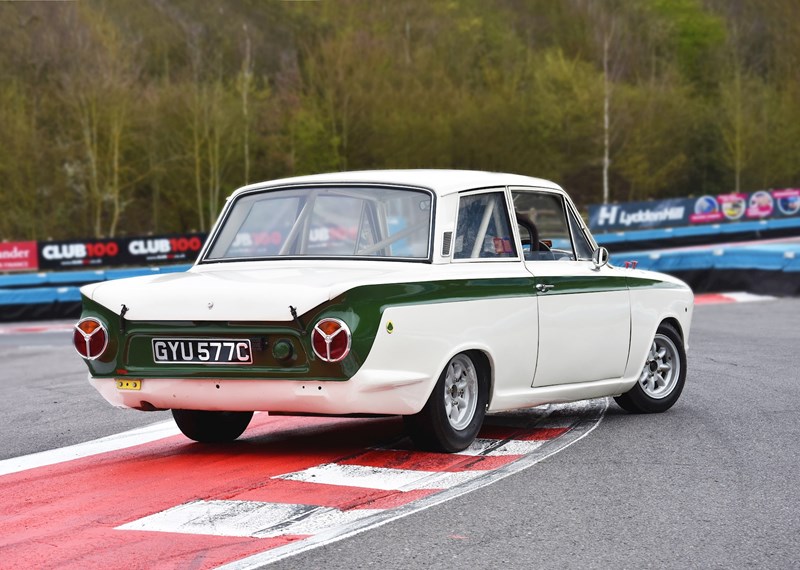 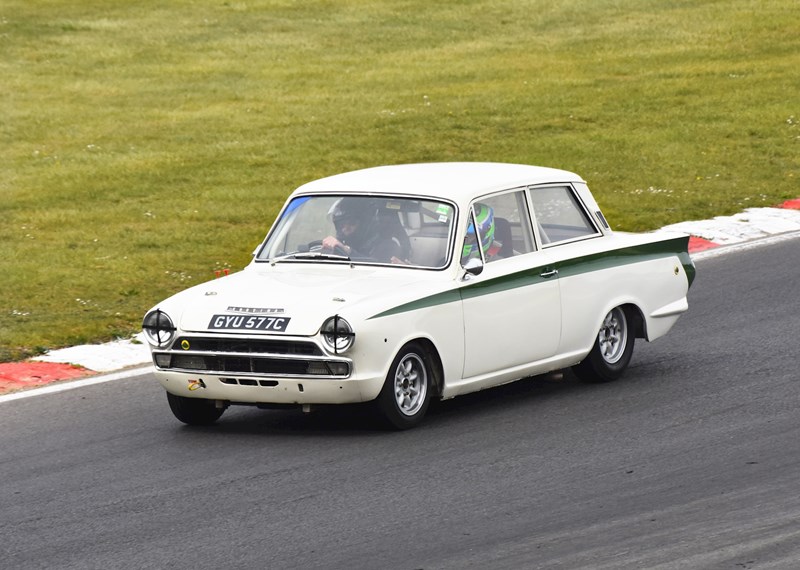 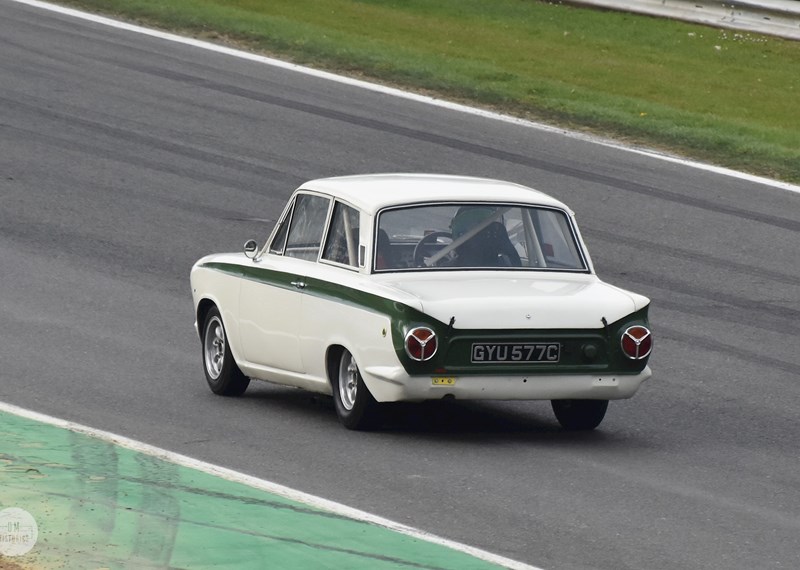 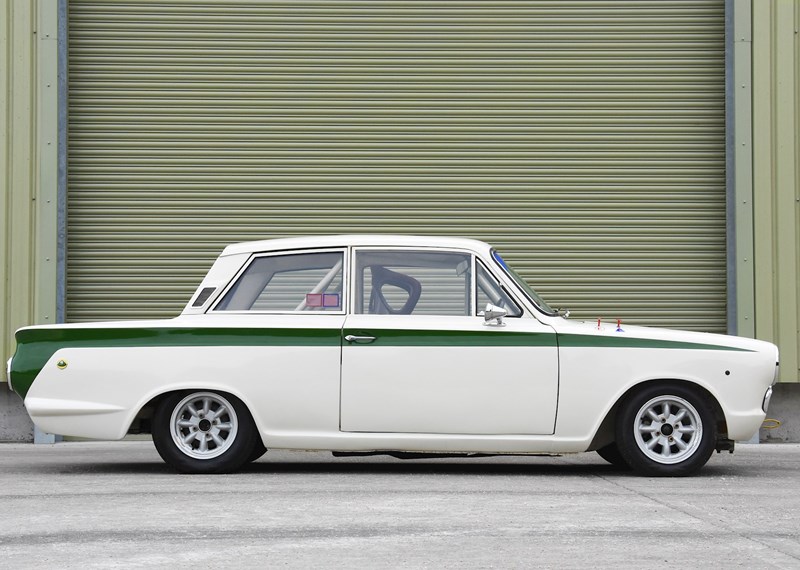 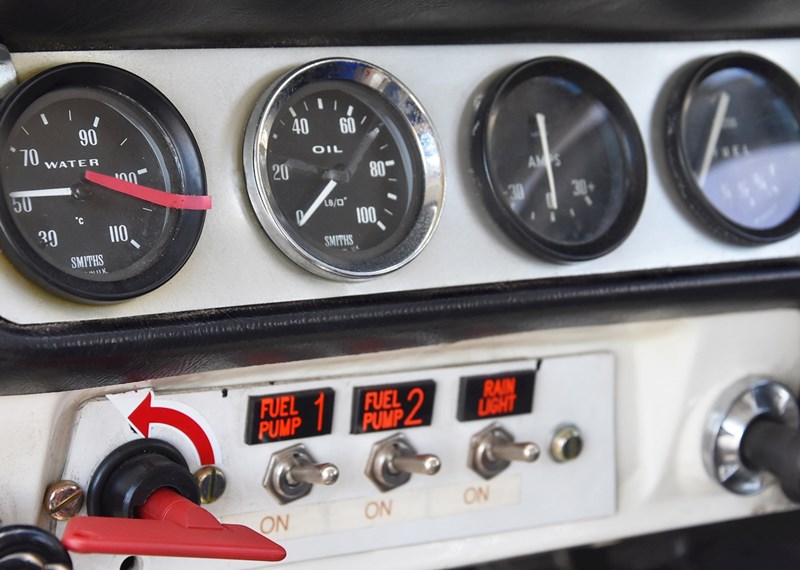 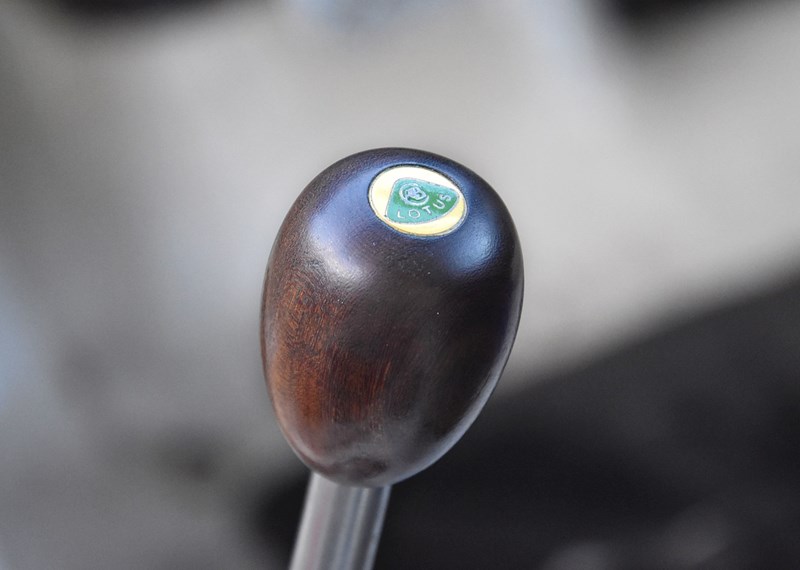 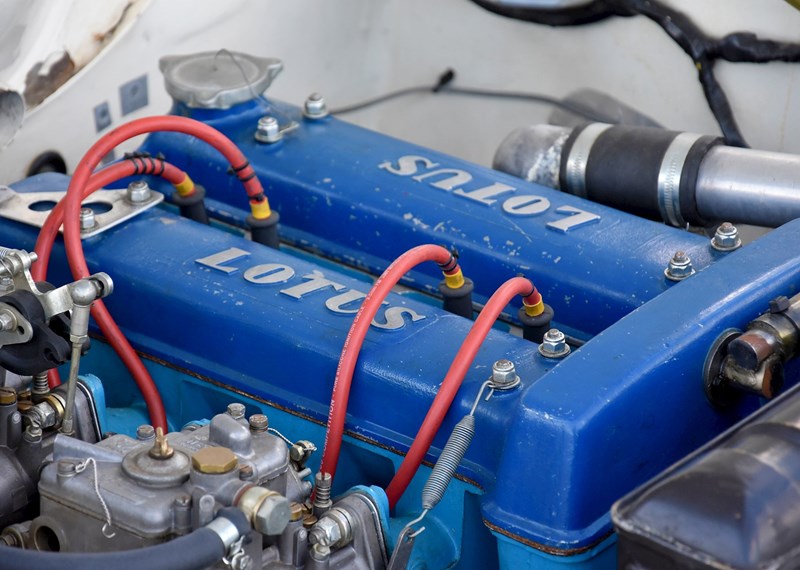 After extensive preparation work by the in-house team at DM Historics, the Ford Lotus Cortina has been made track-ready as the latest race competitor from the industry-leading classic car business.

Originally exported to Australia in 1966, where it was exclusively driven on-road, this factory-specification Ford Lotus Cortina was converted to full FIA-spec in 1995. Featuring a complete competition interior with roll-cage, Cobra Evolution racing seat, four-point racing harness and period-correct Moto-Lita steering wheel, this race conversion was no quick-fix. The car was transported around the world, visiting Japan, Miami, Sweden and finally Holland where it was entered into the world-renowned Tulpenrallye, one of the most historic Dutch classic car rallies and is strictly limited to pre-1971 classics. The car was consistently raced throughout the 1990s as an ‘A-frame’ racecar, and after a brief period off-track, it was purchased by new, race-crazed owners.

From 2005 to 2009, this 1965 FIA Ford Lotus Cortina racecar competed at the Spa 6-hour, Knockhill and Grand Prix De L’Age d’Or in Dijon. Now, it looks ahead to world-class events like the Silverstone Classic, putting the car through its paces once again. The DM Historics team have run the racecar in an extensive array of motorsport events, however, this will be the vehicle’s first stint in the highly-coveted Silverstone Classic – a wonderfully significant moment in the life of this glorious little racer.

Founder Marcus Holland comments: “The team at DM Historics are incredibly excited to be entering this wonderful vintage racecar into the world-renowned Silverstone Classic. Having been in the industry for many years, we understand just how difficult it is to get FIA approval to race at Silverstone – so to have our own car on-track is a dream come true. We hope to get in some great laps and put on a performance for the event. We are looking forward to seeing everyone there, and putting our race support team to the test.” 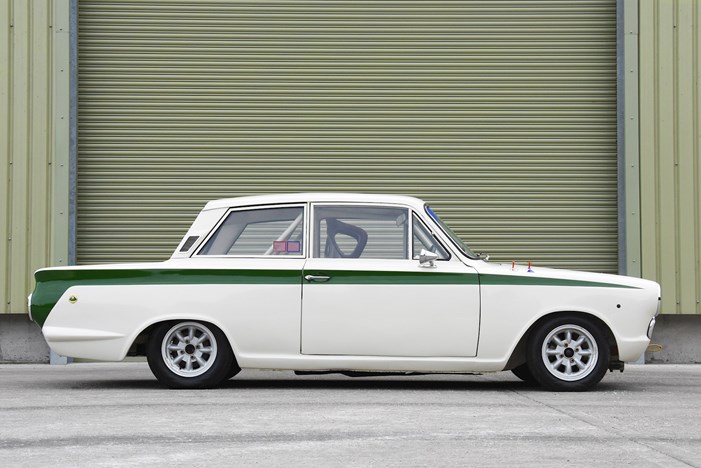