Classic British sports cars have long been revered, being admired around the world. Sleek styling and beautiful curves marked the British designs as distinct from those being made on the other side of the Atlantic, which were typically beefier. This led to a huge demand for exports, with many models shipped to the US. 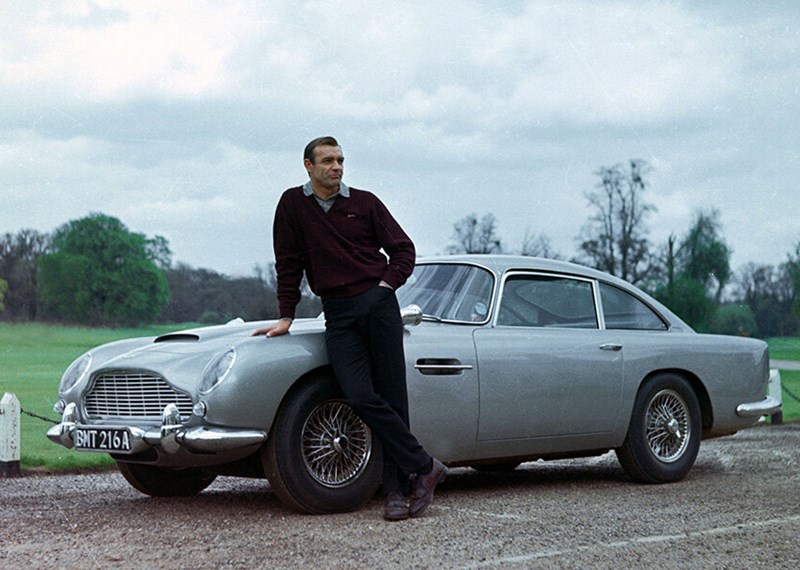 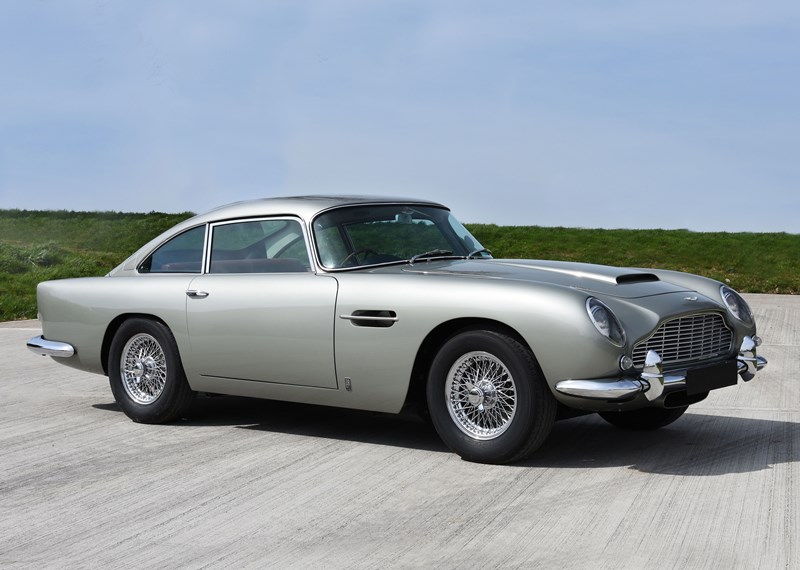 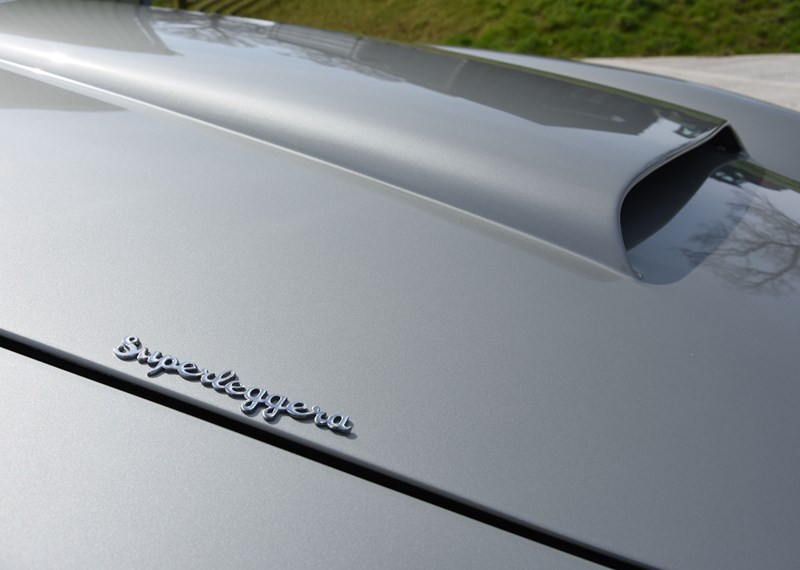 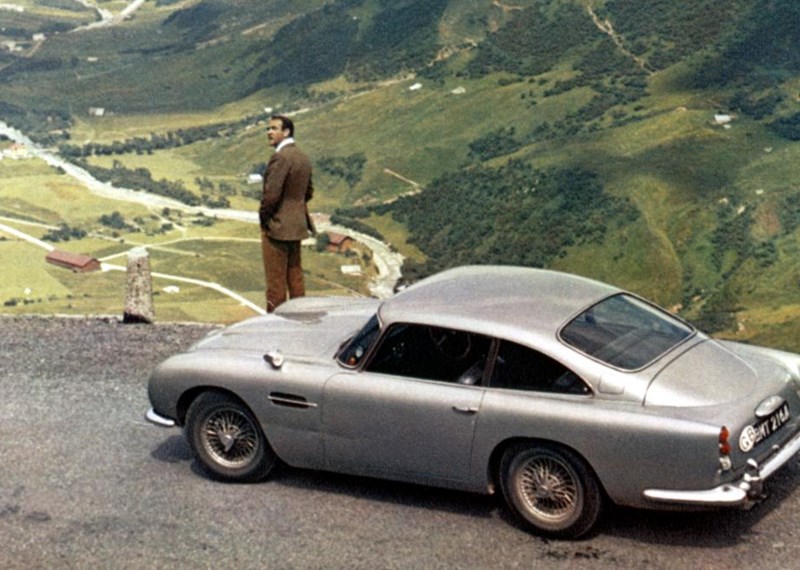 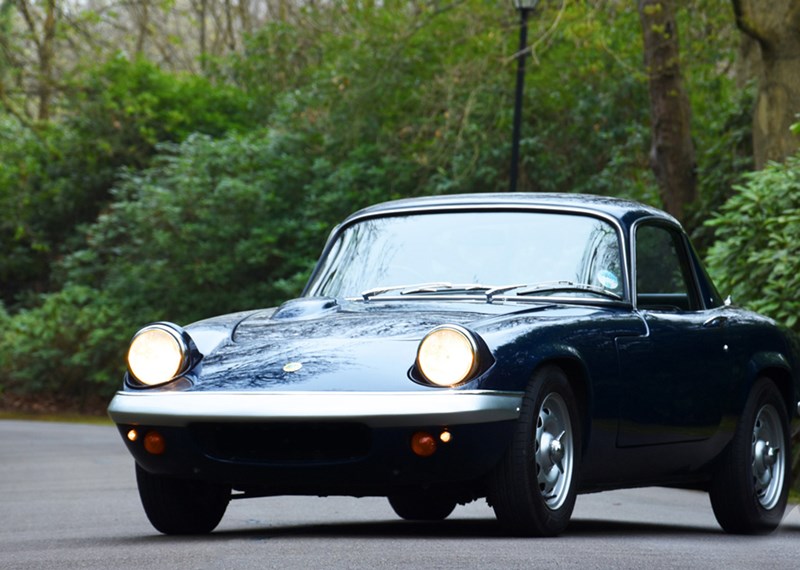 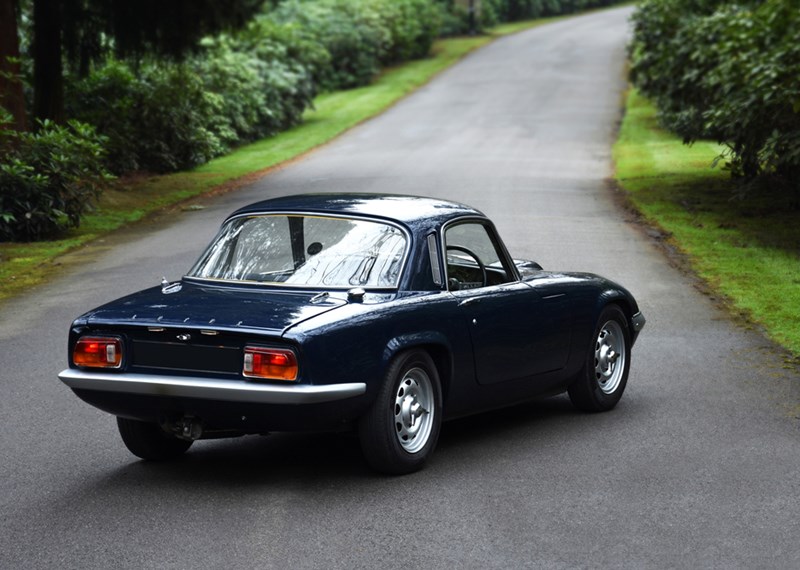 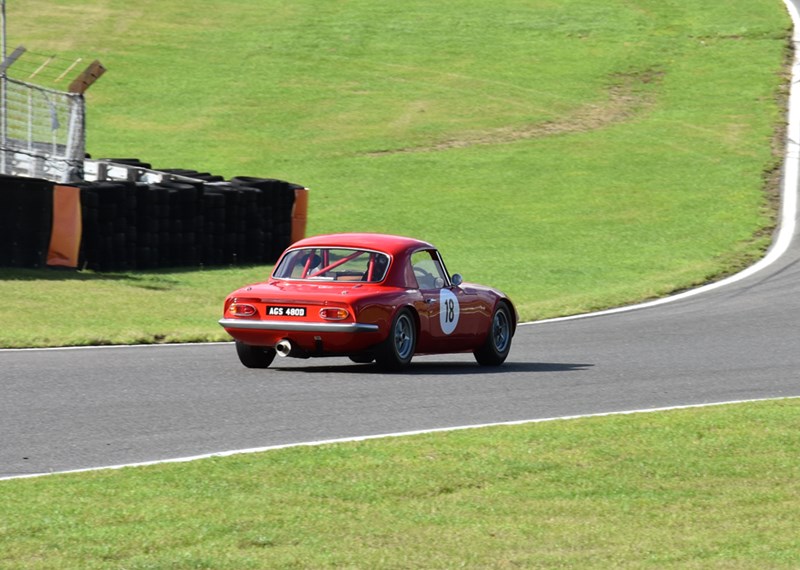 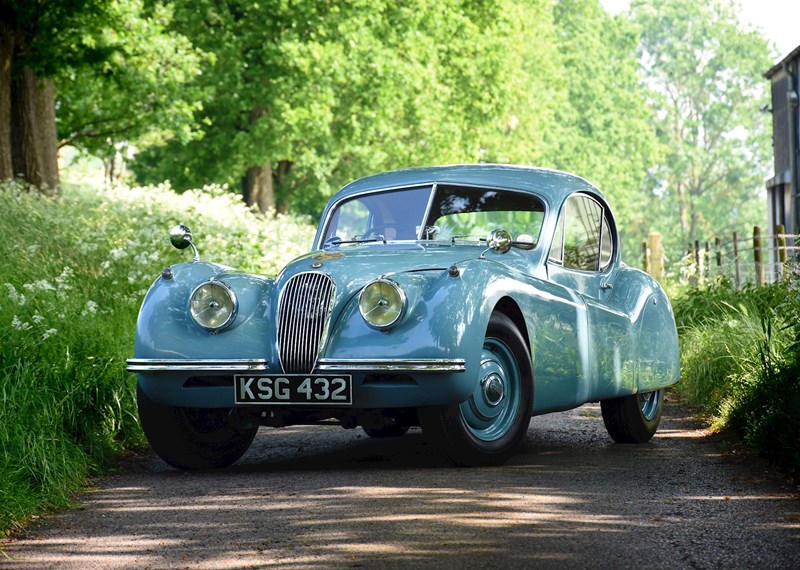 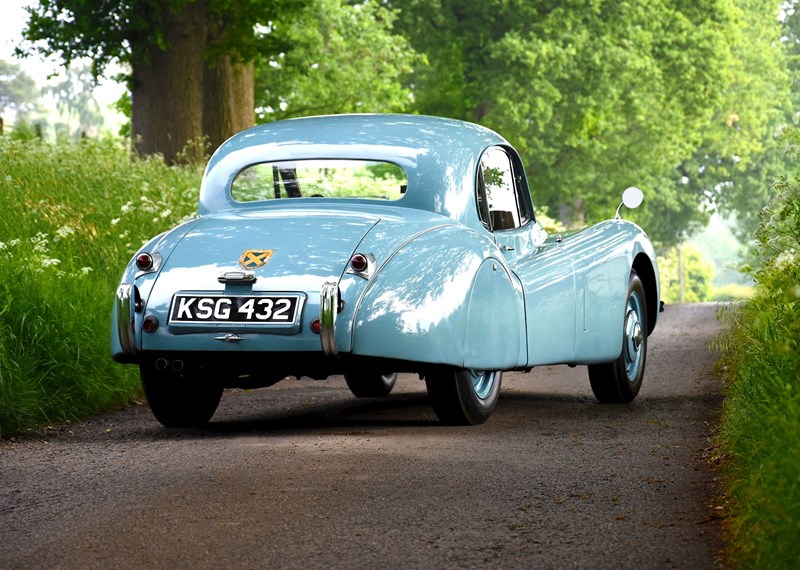 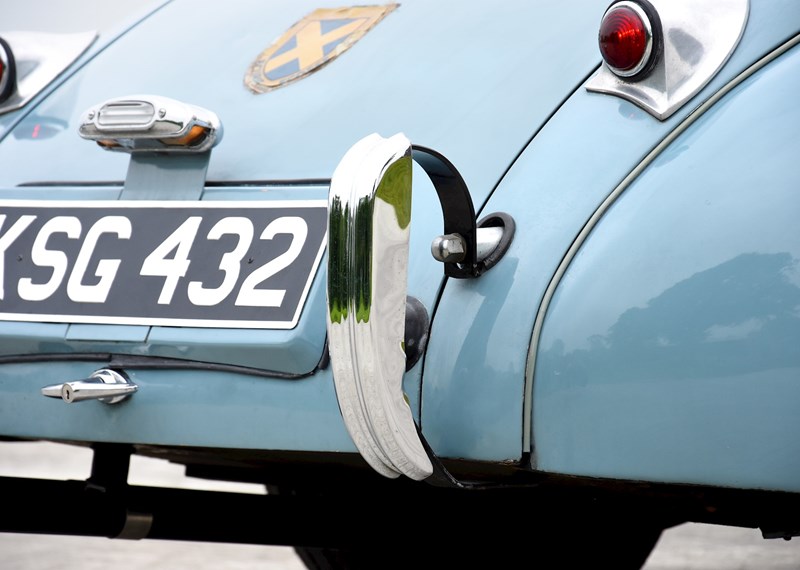 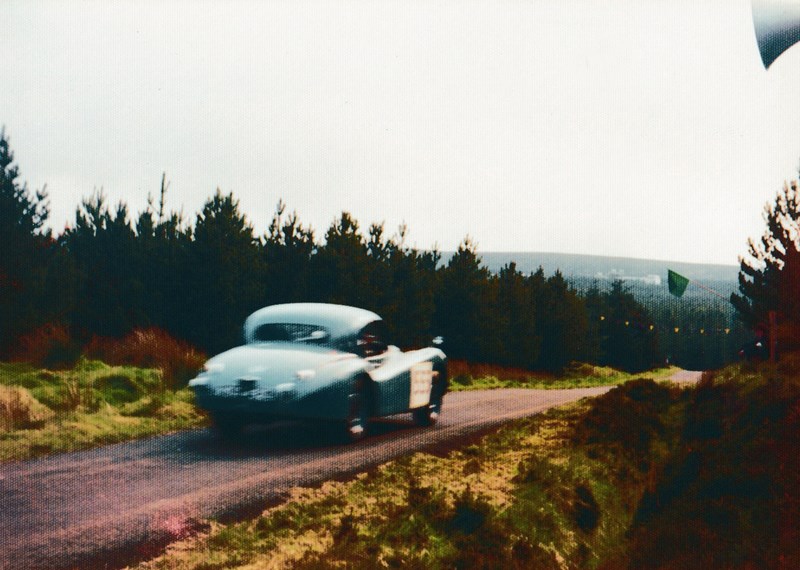 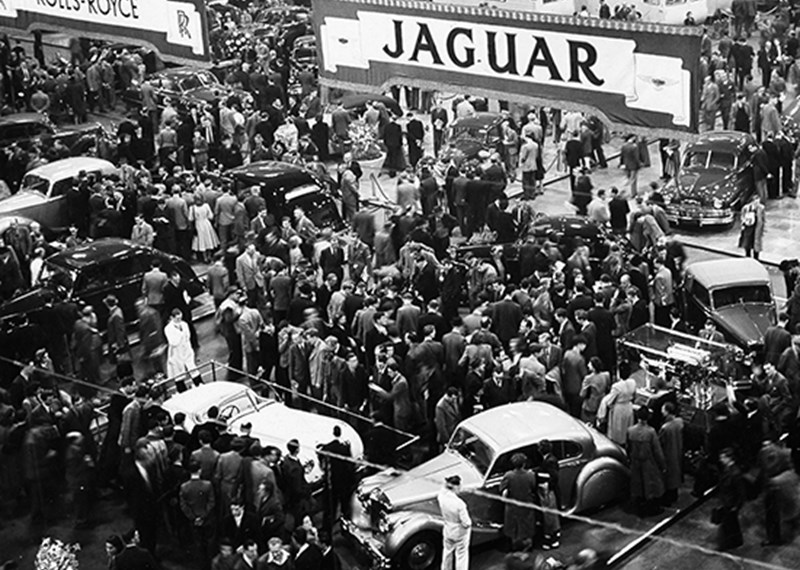 The love for this iconic appearance hasn’t diminished over the years and today, British sports cars are more sought after than ever before.

There is undoubtedly a long list of these historic competition cars which would appear in any top 10. Who can argue with the appeal of an Austin Healey Sprite or the stripped-back beauty of the Triumph Spitfire? However, there are a few cars which truly stand out as iconic, delivering an incredible performance which matches their sleek and interesting styling. Here are three of - what we think! - are the best of the best. 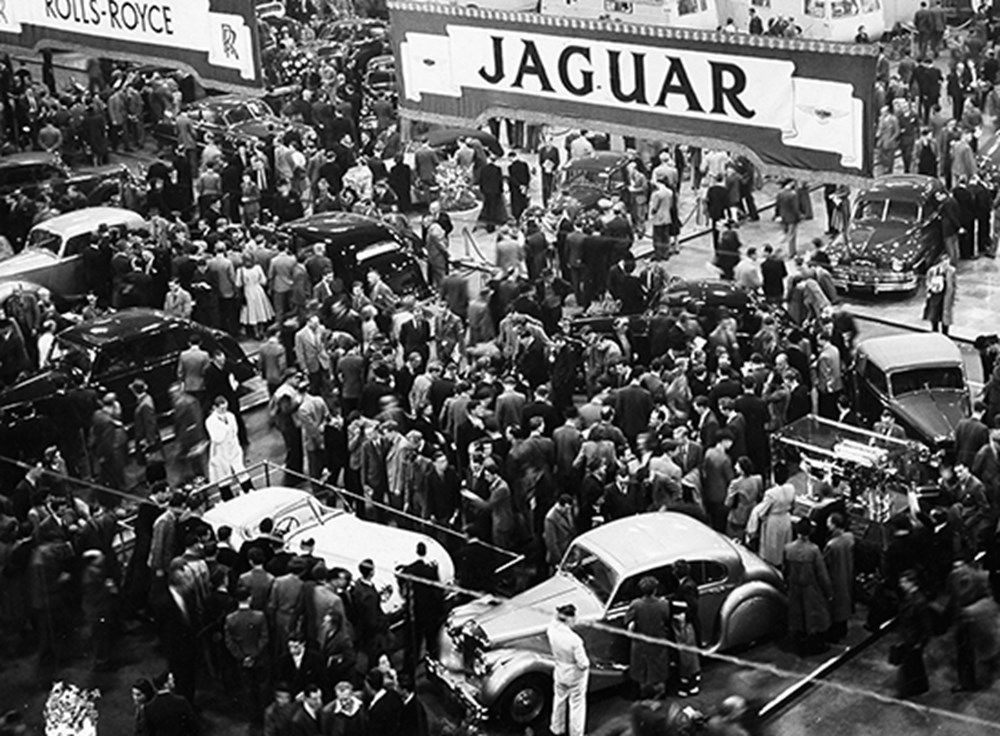 This set of wheels was good enough for James Bond, a fact which certainly contributed to its moniker of being the most famous car in the world. First released in 1963, the Aston DB5 was considered to be a luxury grand touring car, but it was no slouch in terms of performance.

Under the bonnet, a five-speed transmission and a four-litre engine combined to offer 282 bhp and an impressive top speed of 145mph.  Just in case this wasn’t quite enough, two years later Aston Martin released the DB5 Vantage. This 1965 sports model had a five-speed manual transmission again, but delivered an improved 325 bhp and had a top speed of 162mph. If you want to stick to a more leisurely 60mph, you’ll only have to wait 5.9 seconds.

A convertible version of the DB5 was produced between 1963 and 1965, but only seven DB5 Vantages convertibles were ever made.

As you might expect for a car chosen by the luxury-loving Bond, the DB5 is just as glorious on the inside as it is on the outside. A leather trim, reclining seats, wool pile carpet and electric windows offer incredible comfort and star appeal. 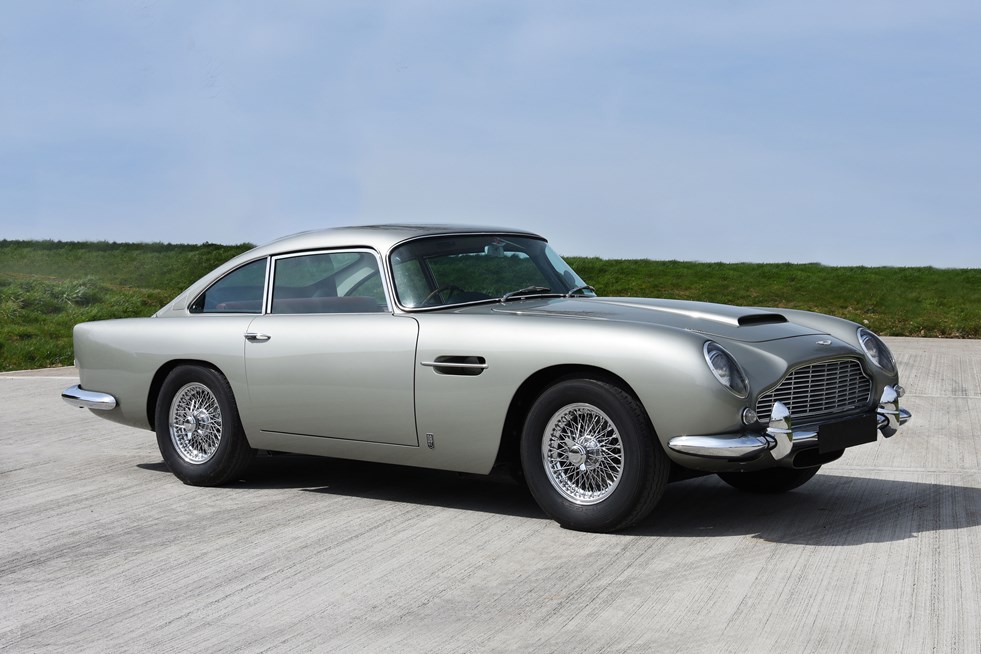 If you want a classic British sports car that doesn’t take itself too seriously, the Lotus Elan might be what you need. With pop-up lights, faired-in bumpers and a sense of fun, this is a classic car which is elegant but has a sense of mischievousness.

Creating a car that handled well on the road was a priority for the designer, Ron Hickman, but he was struggling to achieve what he wanted. He went back to the drawing board and instead created a design based on a chassis with a folded-steel backbone surrounded by a fibre-glass body. This meant that the car was lightweight but with a stiff torsion, the handling of it was out of this world.

The fibreglass body means the Elan doesn’t offer the best protection in the event of a crash but the superb on-the-road performance has guaranteed its place in classic sports car history forever. 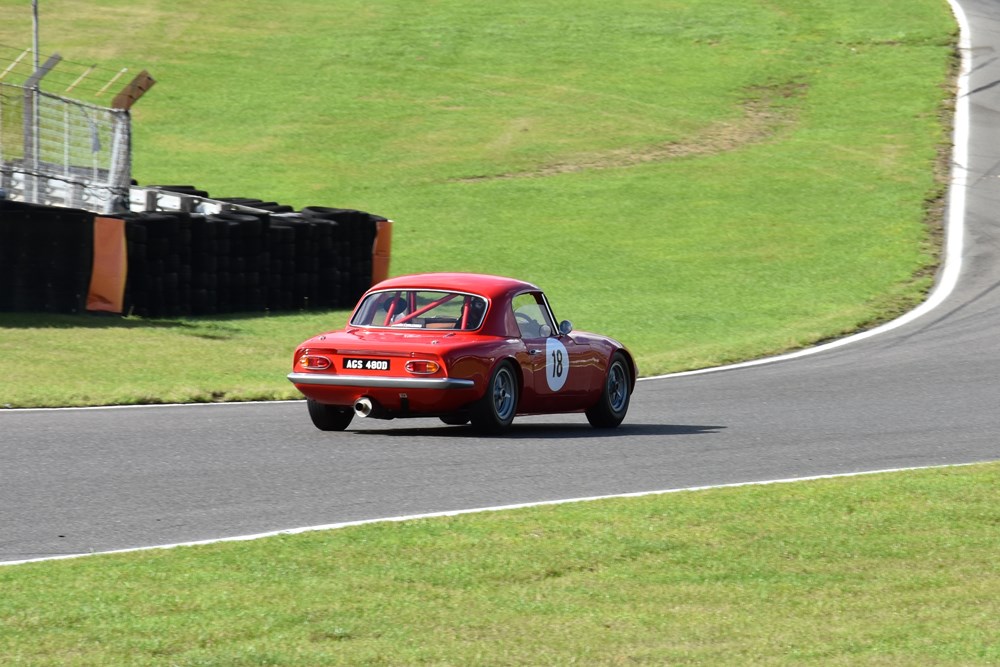 No list of British sports cars would be complete without the mention of at least one Jaguar. It’s a close call between the E-Type and the XK-120, but this one just squeaks in by virtue of its unique styling.

The Jaguar XK-120 was first shown as a concept car in 1948 but was such a hit that the manufacturer moved it into production, making 12055 models between 1948 and 1954. It was the first sports car that Jaguar had brought into production since 1939 when it stopped making the SS100.

For a while, the XK-120 was the fastest car in the world. A six-cylinder, the 3.4-litre engine provided the power, delivering 160bhp and a top speed of 120mph - hence the name. The body was hand-built from aluminium, with a bonnet, boot and doors also made from the same materials. It was available either as a two-seater coupe, or a two-seater convertible.

Famous owners of the Jaguar XK-120 include Clark Gable, a real nod to the classy styling. 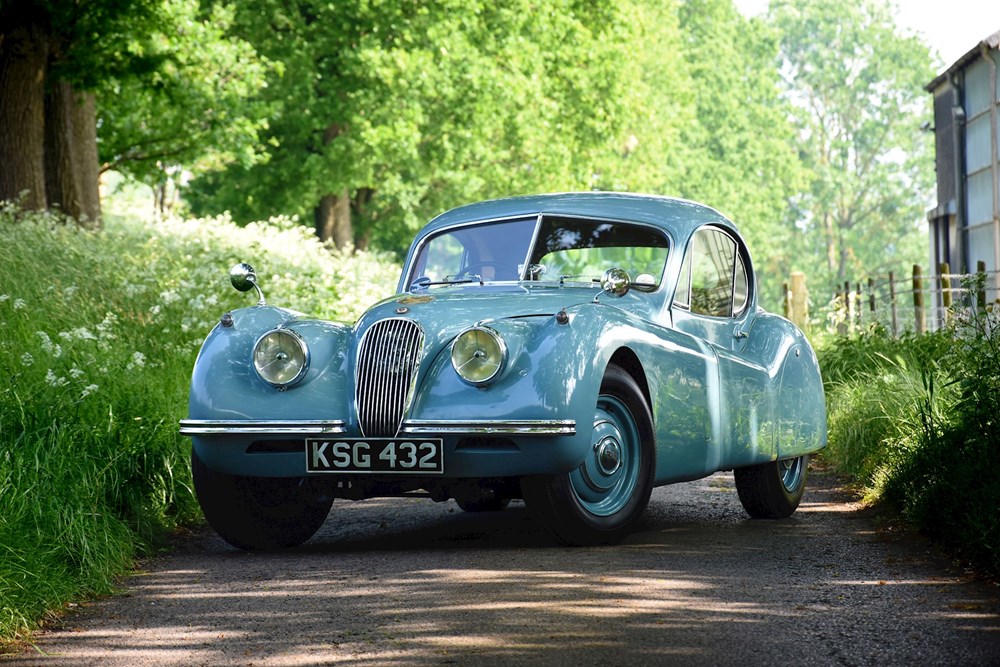 Whether you’re a seasoned fan of historic competition cars, or totally new to the classic race car scene, we’d love to help you on your journey. At DM Historics we are hugely experienced in the sale, restoration and preparation of classic race cars, please contact us today to find out how we can help you!