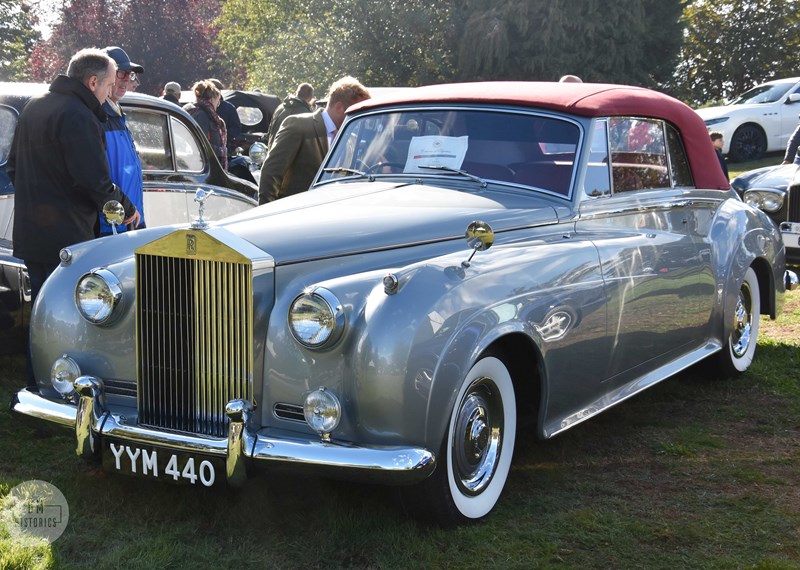 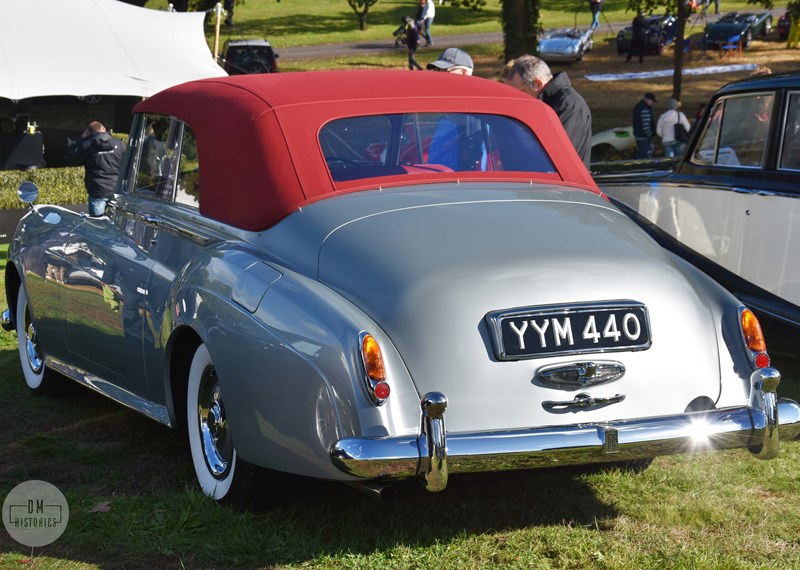 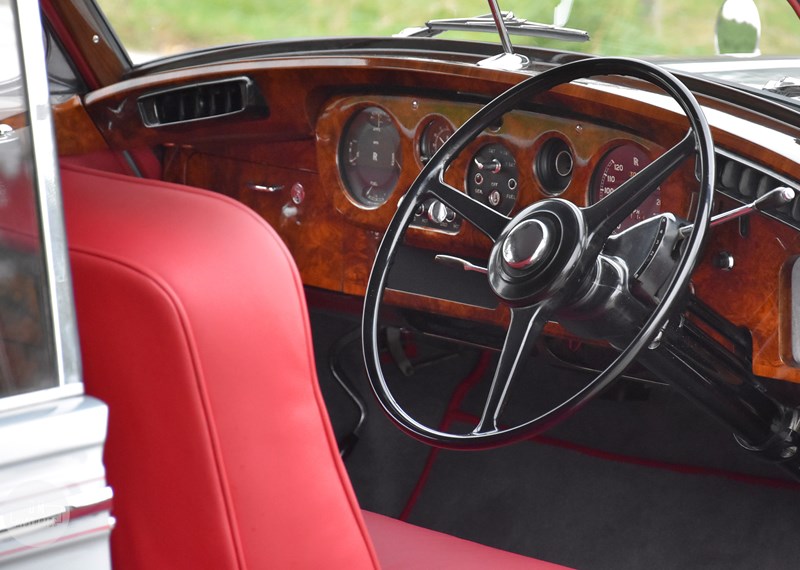 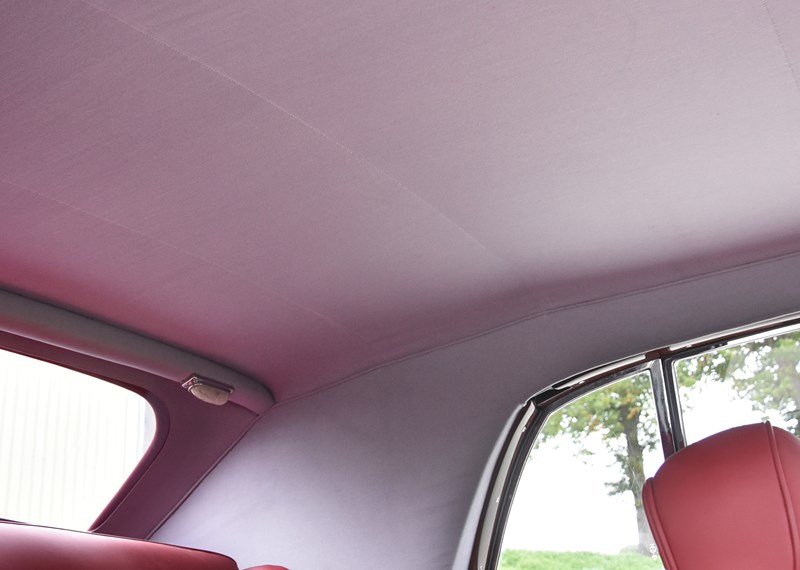 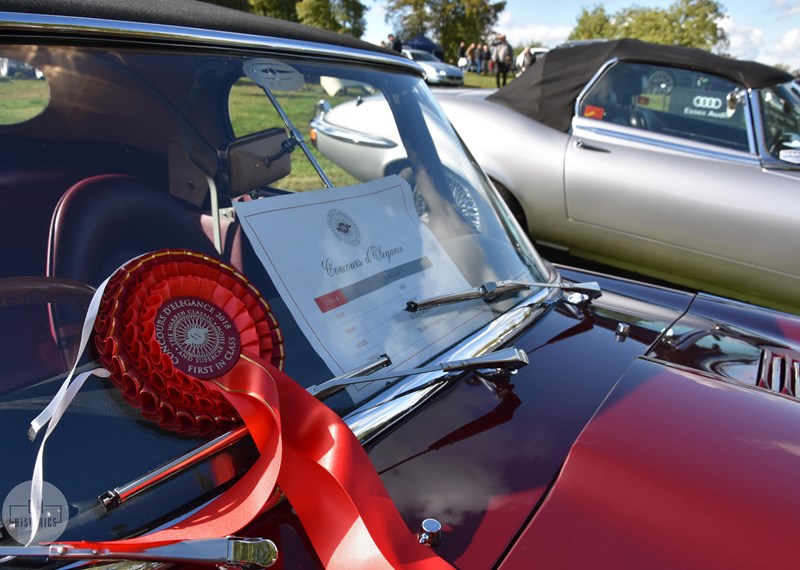 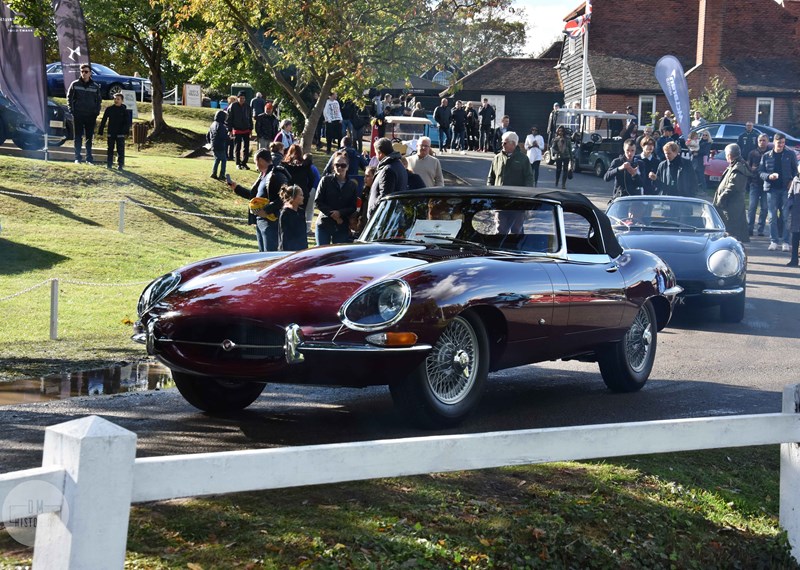 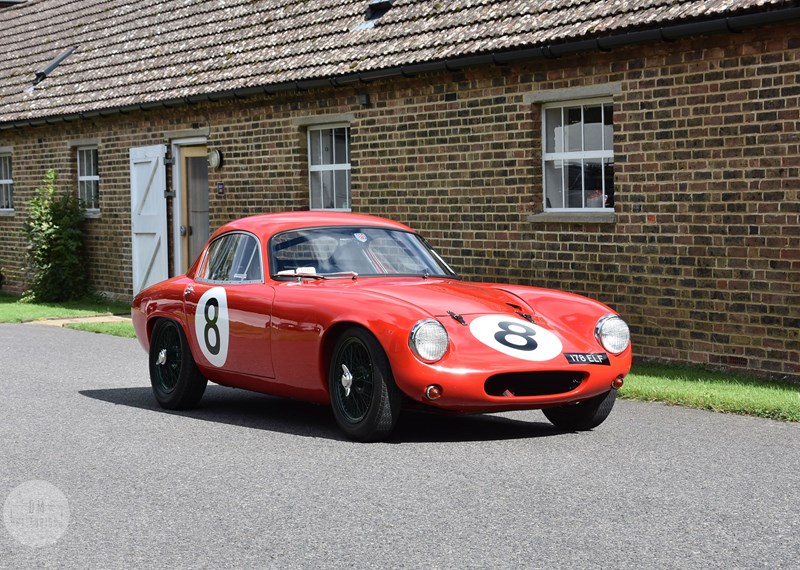 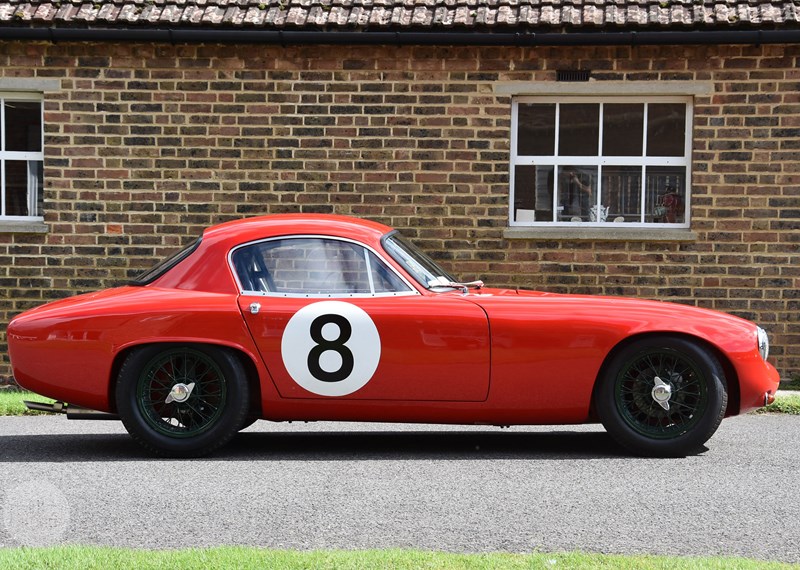 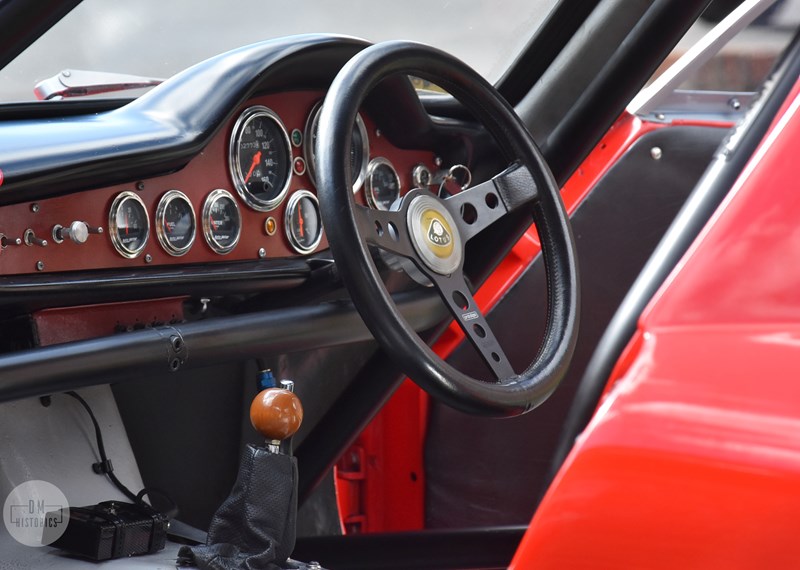 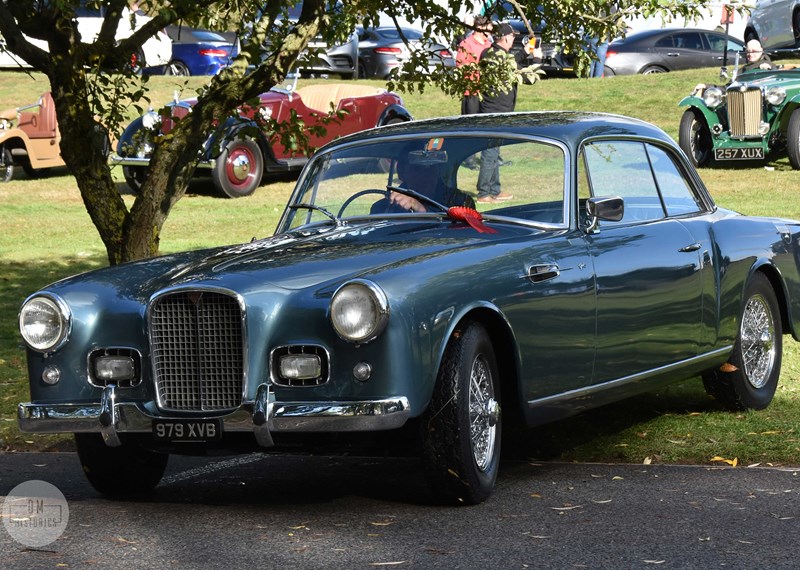 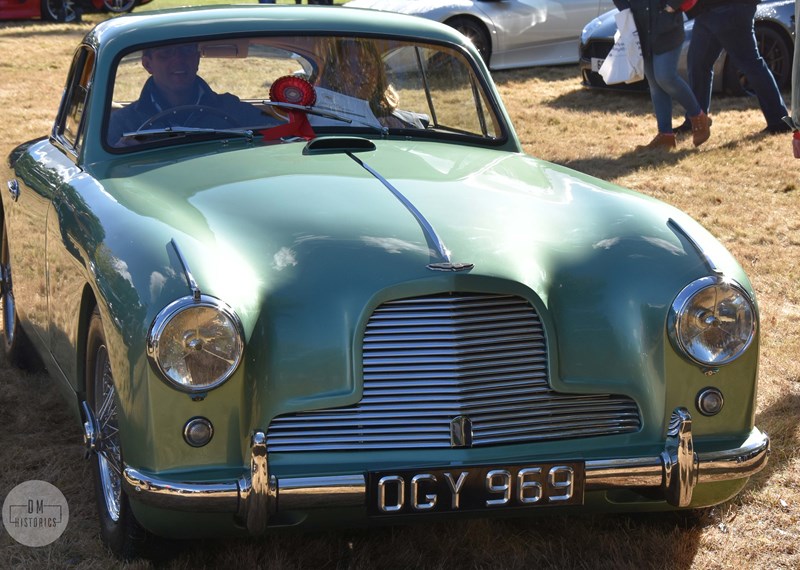 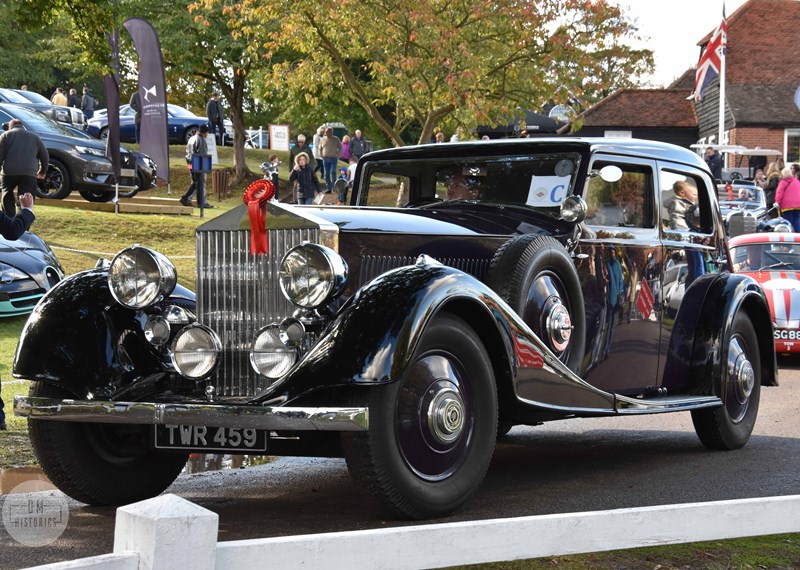 A thoroughly varied selection of cars gathered in the picturesque surroundings of the Warren Golf Club, and despite the adverse weather we were impressed by the calibre of the event and expect it to go from strength to strength. A heady mix of ultra-rare hypercars and superlative classics made it one not to miss.

What’s more, a spirited drive in one of our fully restored and upgraded E-Type V12s in the Concours Tour gave us some time to enjoy the open road before judging commenced.

Our recently completed 1960 Rolls-Royce Silver Cloud II Drophead Coupe by H.J. Mulliner drew plenty of attention with its opulent crimson interior contrasting with fresh Shell Grey paint and was in fine company in the ‘Best of British’ class, while in the ‘British Icon’ class our period competition 1959 Lotus Elite S1 racer made its second Concours appearance of the year following on from Salon Privé.

It was our sister company, E-Type UK's, 1961 Jaguar E-Type Series 1 3.8 Roadster, Chassis 54, that captured the coveted ‘First in Class’ prize in the hotly contested Jaguar class. Fully restored to exacting original specifications by E-Type UK, this example was also displayed in the VIP Members Enclosure at Hampton Court Concours d’Elegance and is a prime example of the Concours winning work of the E-Type UK and DM Historics team. CLICK HERE to see Chassis 54's restoration story.

The 2018 Concours season has been an exhausting but incredibly enjoyable time for the team. Having displayed in multiple top-tier Concours, and even judged a class ourselves, it’s been great to show the world-class work of both companies and see faces old and new.

With plans already underway for 2019, we are already looking forward to getting back on the lawns of the best Concours around…

THE PINNACLE OF 1960S LUXURY | RESTORED AND READY

Nothing epitomises British luxury like a 1960s Rolls-Royce, and here at DM Historics, we are offering one of the finest on sale today. This 1960...