Once a year Goodwood House hosts its annual Festival of Speed event, a celebration of motorsport and a mecca for all things motoring. The event plays host to Formula 1, vintage, classic and performance cars.

The event is centred around the Goodwood Estates 1.16 mile hillclimb, where a number entrants battle it out for the fastest time of the weekend. Although F1 cars are not allowed to do a timed up the hill they do go about putting on a display along with the more obscure offerings that ensure the ground staff are kept busy following the obligatory doughnuts.

All of this said, it can be easy to forget that there is plenty more to see and experience at the Goodwood Festival of Speed, with the plethora of marques showing off their latest creations, Porsche celebrating 70 years and of course Bonhams hosting what now looks set to be one of the most important automotive auctions on UK soil.

The auction is rumoured to have been curated by James Knight, Bonhams Group Motoring Chairman with final sign off on all lots. After all, I am sure that no less than 5 or 6 of the cars included in this auction could hold an auction all on their own, thus explaining the mere three catalogues supplied.

Much has been written about the following star lots:

Any BMW 507 coming to auction would generate a buzz, two having sold through Gooding & Co and RM Sothebys respectively in the last 12 months with an average sale value of $2,474,540 (nearly £1.9m). Combining this with the fact that this is a one owner car makes this a rather special example… oh sorry, nearly forgot, it was owned by a chap who went by the name John Surtees, yes the John Surtees CBE.

So that goes some way to explaining the £2.5 million upper end of the estimate. 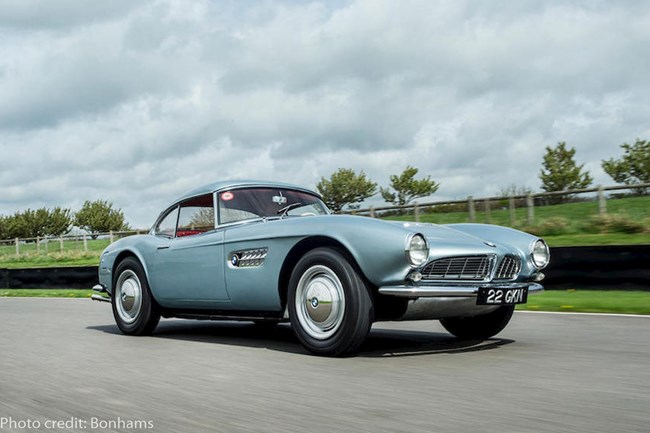 1 of 2 legendary designated ‘VEV’ cars, ‘2 VEV’ and ‘1 VEV’, the most famous Aston Martin race cars. Both were purchased by John Ogier’s Essex Racing Stable, ‘2 VEV’ is a  surely a car which can only be usurped in value by ‘1 VEV’. Of course, this car comes with not only Le Mans history, raced by Jimmy Clark and involved in that now famous crash at Madgwork Corner with John Surtees (yes the same as above) Ferrari 250 GTO, only to be joined by an SWB 250 GTO a few laps later – an insurers nightmare.

A Aston Martin DB4GT Zagato achieved $14.3 million (just shy of £11m at current rates) in 2015, it is safe to say that any potential buyer will be digging deeper. It will surely become the most expensive British made car ever sold at a UK auction.

Although do not despair, you can get your hands on a 1960 Aston Martin DB4 GT, competition car for a snip at £2.3m – only if it goes at the bottom end. 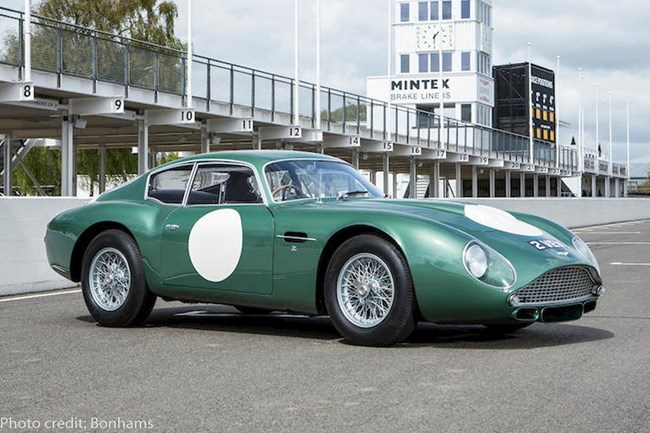 If history and pedigree are what you are after and pre-war takes your fancy then the ex-Scuderia Ferrari, 1935 Donington Grand-Prix would certainly be worth inspection. Although in 1936 the car was shipped out for the South African Grand Prix, it was here that the then proprietor was involved in a serious accident, the car was shipped to Modena and it is now that the chassis number becomes unclear.

Although catalogued as ‘5007’, the car is stamped with the number ‘49’, which means there is uncertainty around this car, it will be interesting to see how this car performs against its pre-sale estimate of £4.5 - £5m. 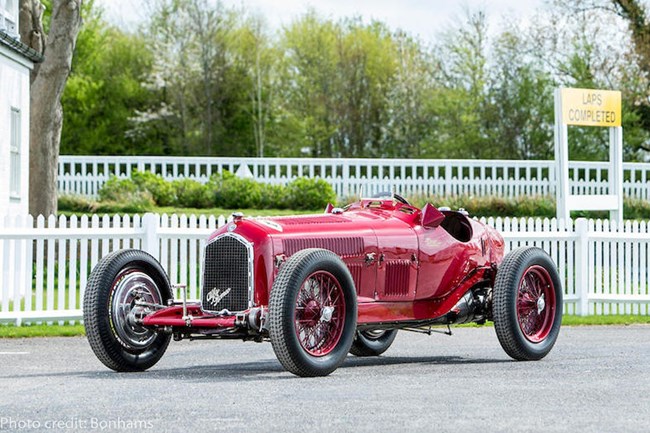 Although what about our best the rest top 3:

A charity lot always has the promise to overachieve and this 911S should only be helped by its role as co-star to actress Sofia Helin in hit TV series ‘The Bridge’ ok it isn’t Steve McQueen but still! 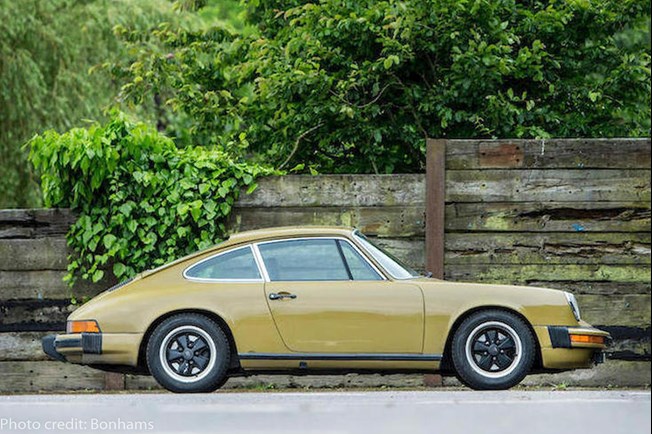 A car that has seen a real renaissance recently, the Suffix A is the most sought-after of all early Range Rover’s. Nothing gets the auction room excited like a ‘NO RESERVE’ offering and at £26,000 - £34,000 it must have caught the eye. Jaguar Land Rover through their Classic programme is helping the price of these drift northwards and also supporting the parts for these cars which can be prone to rust, don’t be afraid to get the knees of your corduroy trousers grubby as the car needs to be carefully inspected. 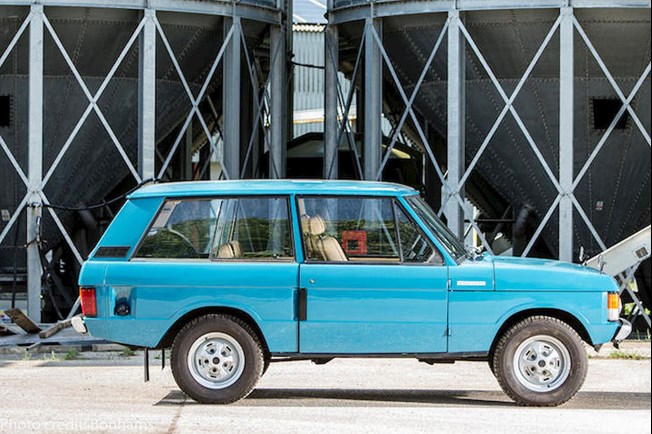 With all of the furore surrounding ‘2 VEV’, Alfa Romeo and a DB4 GT with competition history surely an ex-team car, raced by Jim Clark at £200,000 - £250,000 looks worth a look at. It is a car with provenance and pedigree and if all else fails, then a few hot laps around Goodwood will remind you that this car is worthy of any collection. 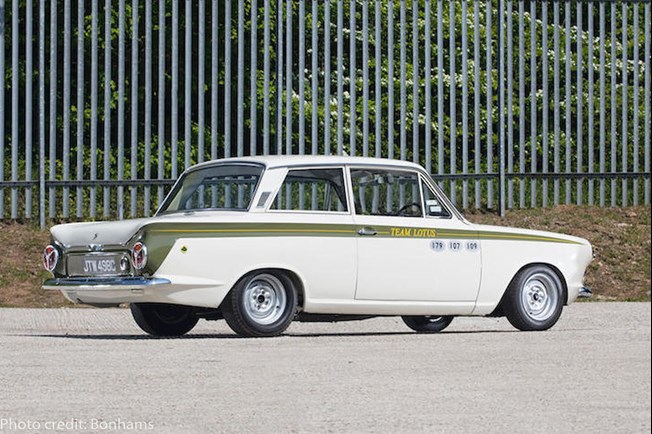