Well, well, well – we have just about recovered after what for Bonhams must have been quite the cause for celebration. The 2018 Festival of Speed (FoS) sale has gone some way to confirming the assertion that this is the most important sale held in the UK annually and potentially this iteration the most significant ever on UK soil.

So top level what happened, well the headlines will be all about the top three lots, which all sold:

To give a steer on the significance of these lots, their hammer value of these three lots contributed £16.5 million to the sale, once you add in premium the value is nearer £18.5 million, over 50% of the total gross sale value. Comparing this with the 2017 FoS sale which grossed £10.7m and the 2016 FoS sale grossed £6.6m begins to paint a picture of the significance of this sale.

‘The highest selling lot, 2 VEV’ went straight in with an opening bid of £7m and was quickly selling at £9m, although the headline numbers are impressive. It certainly feels like the complicated history held the car back from reaching the potential dizzy heights of pre-auction rumors – although still the most valuable British made car ever sold at a European auction.

A car which certainly didn’t have any issues with provenance was the John Surtees CBE BMW 507. Before the auction (see auction preview article here), it felt like at the bottom end of estimate there was no to little value placed on the single-family, John Surtees CBE ownership. Although once the bidding began, the bottom end came and went fairly quickly, and spirited bidding bought the hammer down at £3.4m, a car which was impressively sold but goes to show provenance and pedigree can add significant value – hopefully, the car stays exactly as it was sold. 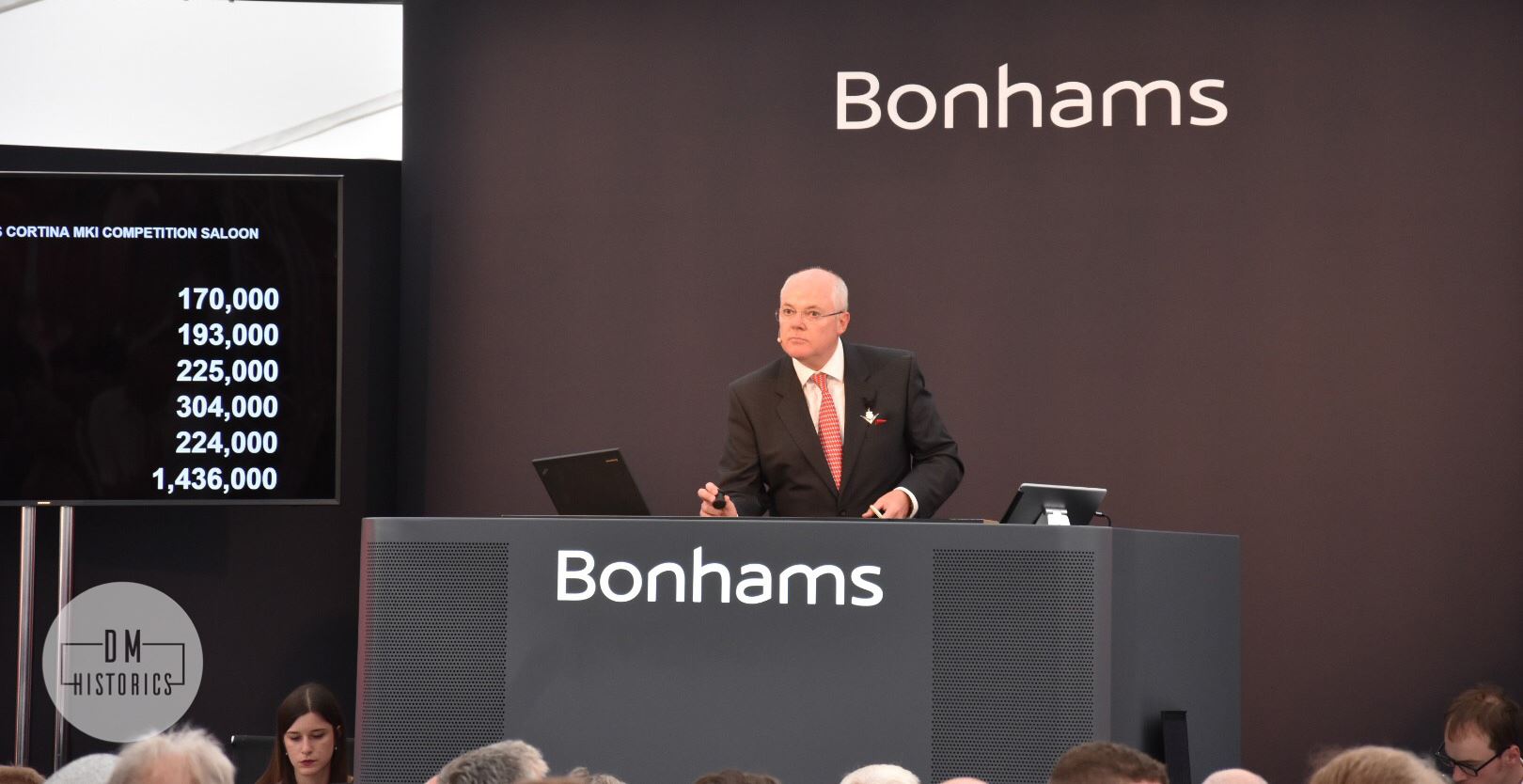 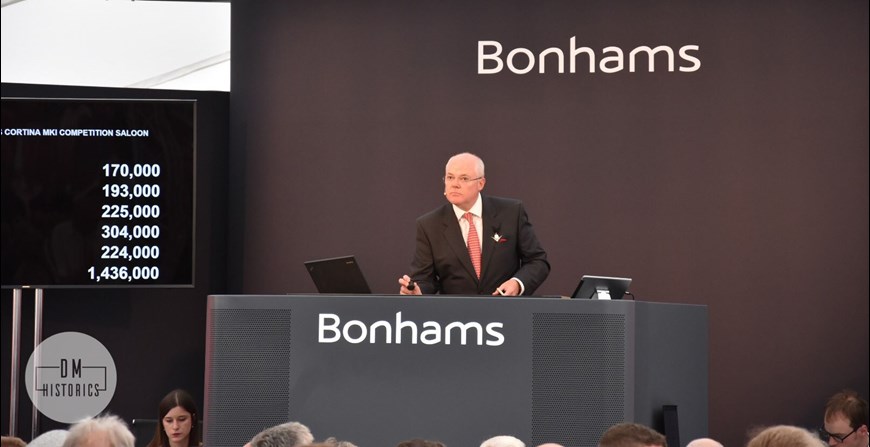 Of course, there was more to the sale than just those three cars and there was almost more to take out from the remaining lots than the headline lots, so here are our top 3 takeaways:

1.       “I always enjoyed learning a new tongue” said Mr. Bond, in this instance, there wasn’t enough time to learn a new tongue but something more valuable. At RM Sothebys London sale that we saw first glimpses of how the Bond franchise can impact a car's value. The 2018 FoS sale only further solidified this lesson with both the 2014 Land Rover Defender from Spectre and the 1965 Aston Martin DB5 from Golden Eye going nearly 50% over bottom end respectively – there I was thinking Christmas only comes once a year (last Bond reference!).

2.       The greater the risk, the greater the reward – there were a number of ‘NO RESERVE’ lots and in the main, they sailed away. The first lot must have been a sobering experience for those who thought ‘NO RESERVE’ would bring a potential bargain. The 1977 911S looked good value pre-auction but with the added provenance from ‘The Bridge’ and being a charity lot, the car ended up 5 times over bottom end. A story which continued on nearly all ‘NO RESERVE’ lots, (14% of cars) where on average the cars for 10.5% above bottom end of estimate, removing a car which we will come onto next, the ‘NO RESERVE’ lots shot the metaphorical lights out, selling 57% above bottom end.

3.       It’s a bugs life -  the pre-war 1928 Bugatti Type 44 struggled to get away with an opening bid of £100,000 looking like this ‘NO RESERVE’ example could sell well below bottom end. Eventually, bidding got the car up to £220,000 at the hammer, exactly £100,000 below the bottom end, a car which must represent the best-bought car in the auction. Contrast this with the 2012 Bugatti Veyron which didn’t struggle as the car eventually hammered at £1,825,000 just over top end of the estimate, a car which is on the move in the other direction. 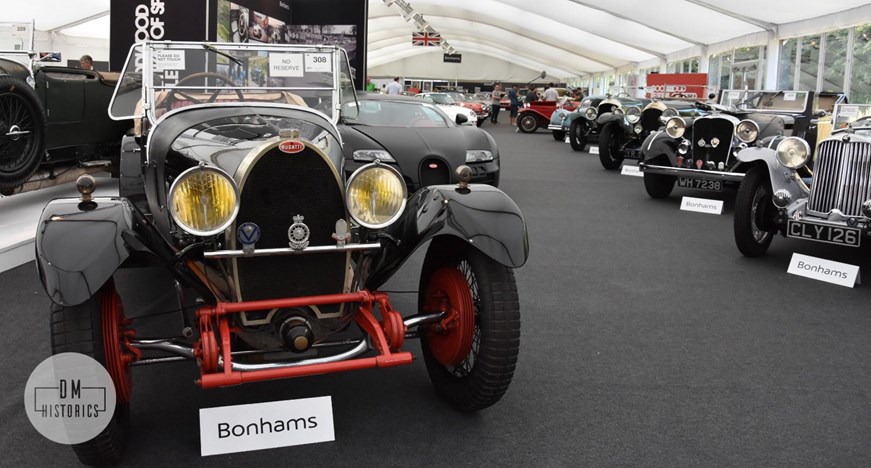