“His hands can’t hit what his eyes can’t see” as Mohammed Ali once said, Bonhams will certainly hope that the bidders don’t have the same problem as they announced their 43 car and 1 motorbike Zoute sale catalogue. 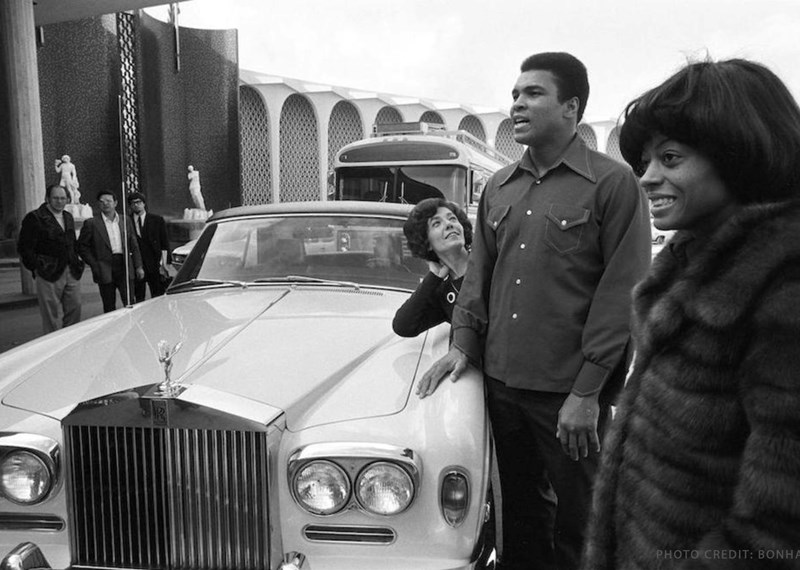 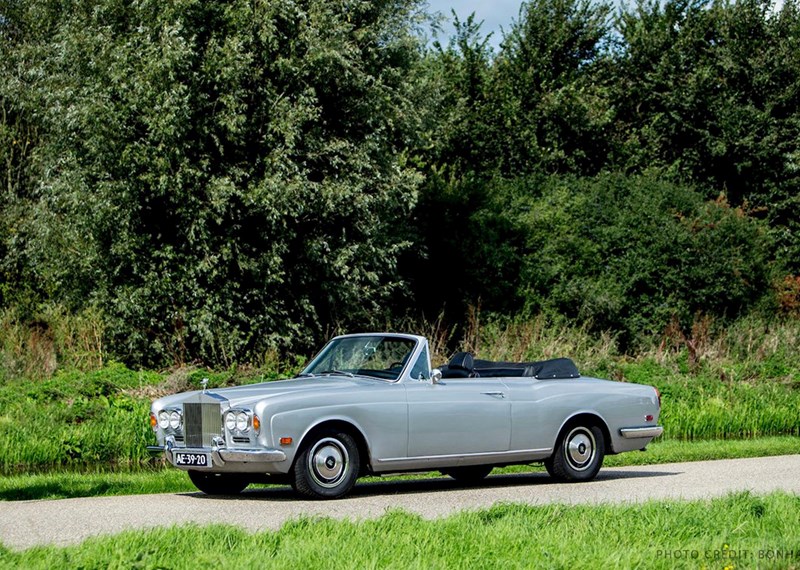 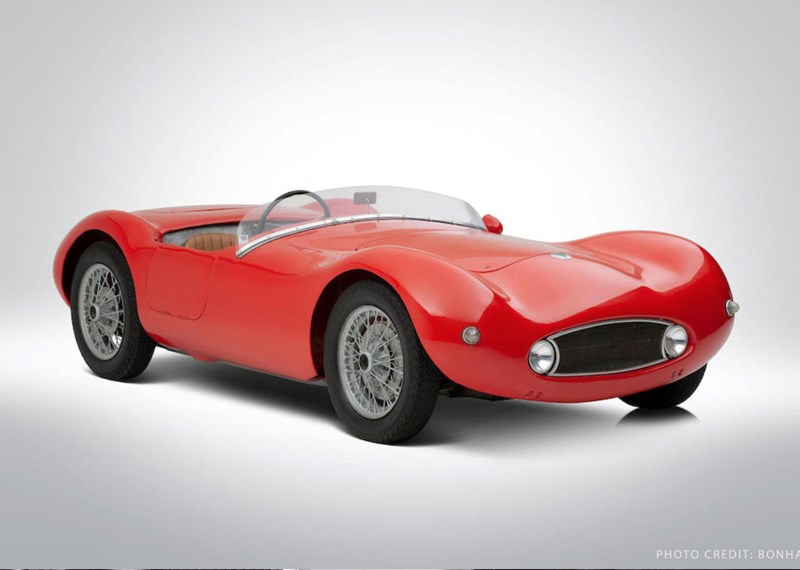 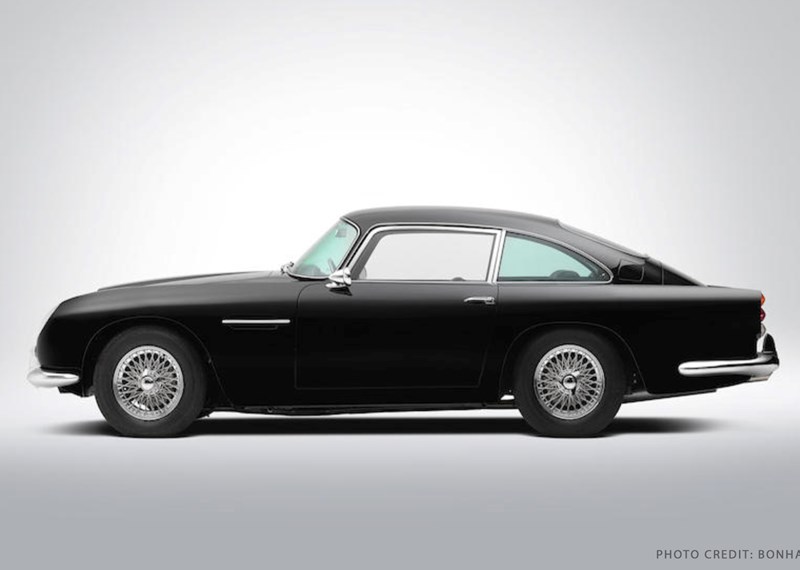 The catalogue appears to lack a real headline lot but does feel like a well-curated catalogue with plenty of scope and interest for attendees. Arguably, the star lot is a 1970 Rolls-Royce formerly owned by no other than Cassius Clay for six years until 1976, which at the bottom end appears to be keenly priced not to mention, it is a ‘No Reserve’ lot. 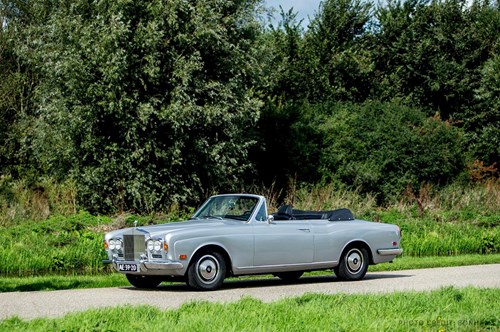 The Rolls-Royce isn’t the only ‘No Reserve’ lot with no fewer than 19 of the 44 automotive lots going through for what the auction can generate. Porsche buyers will be watching with an eager eye, as 9 lots (21%) go under the hammer and 8 of these are ‘No Reserve’, added incentive. 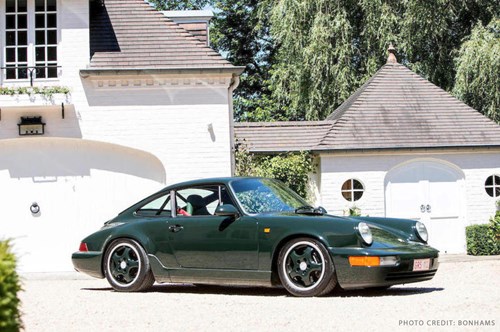 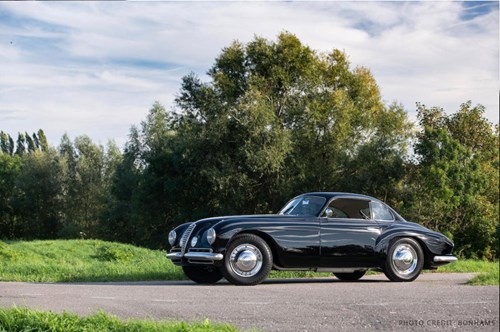 One to keep an eye on is lot 36, a ‘No Reserve’ 1936 Elva MK1/B Sports Racer, an interesting car, with interesting history and potentially bringing about some great enjoyment to some of the top events without the need to restore or buy a C-Type or D-Type – watch this space.