Five of the rarest and most astonishing Aston Martins ever built have now been confirmed for Concours of Elegance 2019. From the track-focused 1932 Le Mans Lightweight ‘LM9’ to the 1985 V8 Vantage that formed the template for the fabled X-Pack Vantages, these six cars are the very pinnacle of Aston Martin innovation, design and performance. 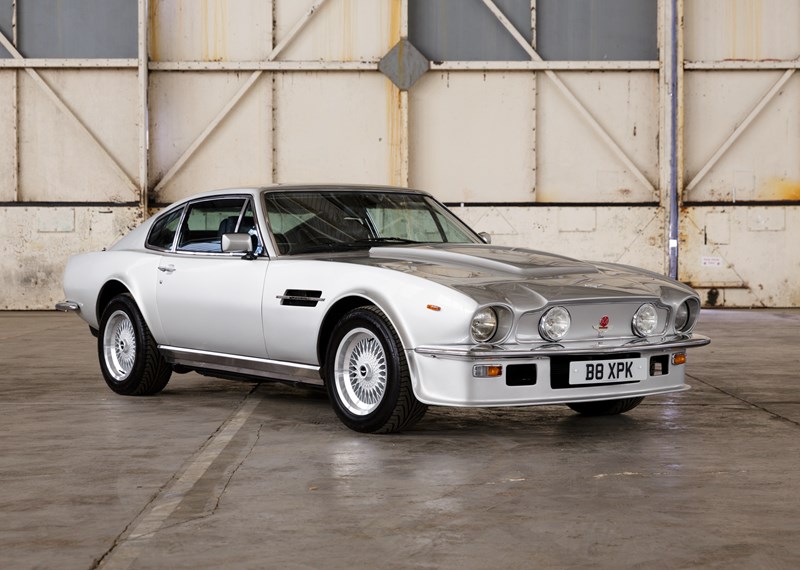 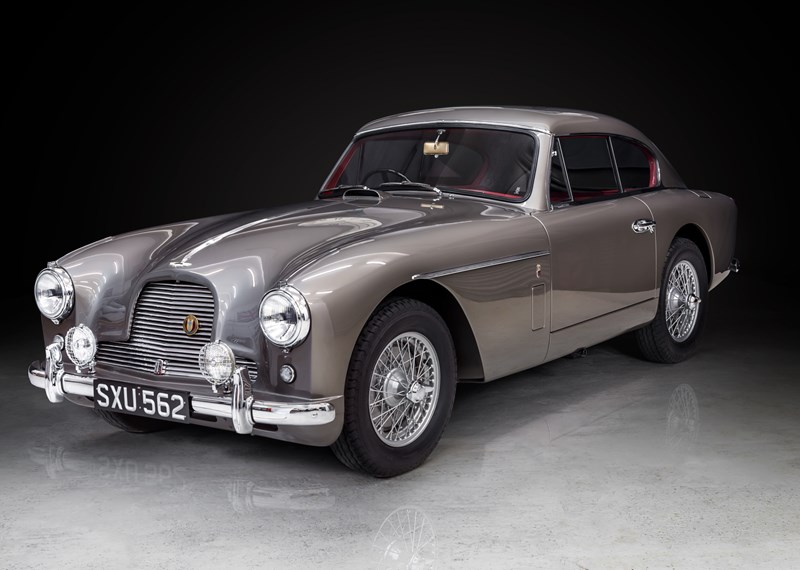 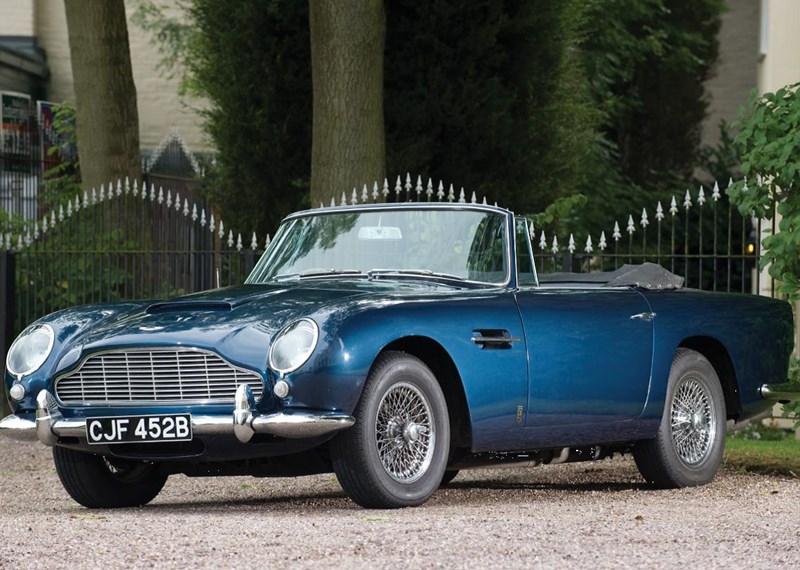 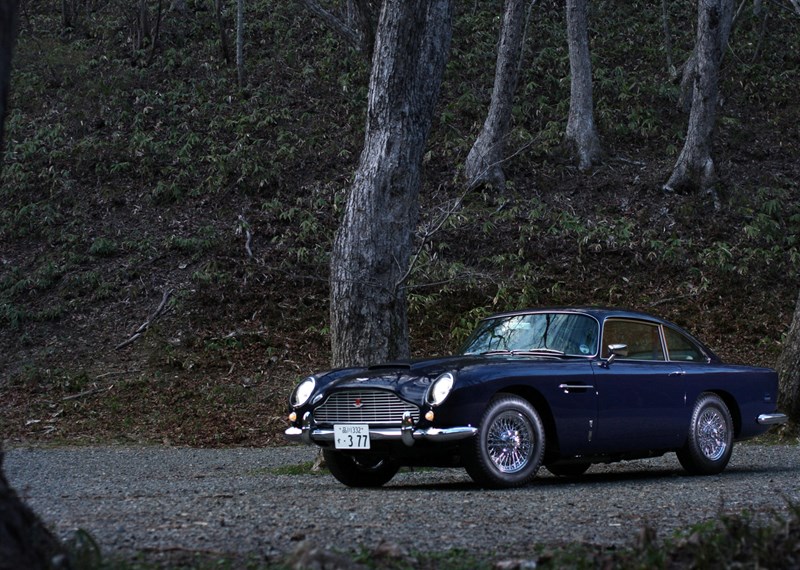 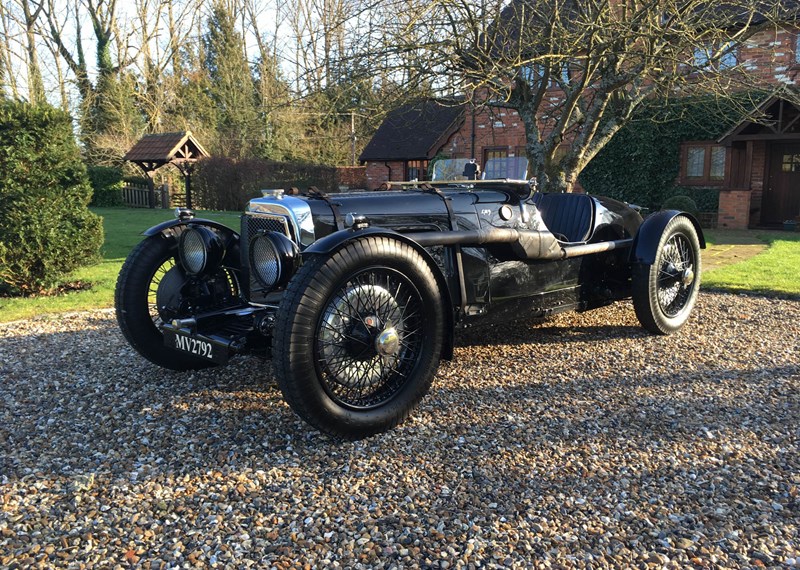 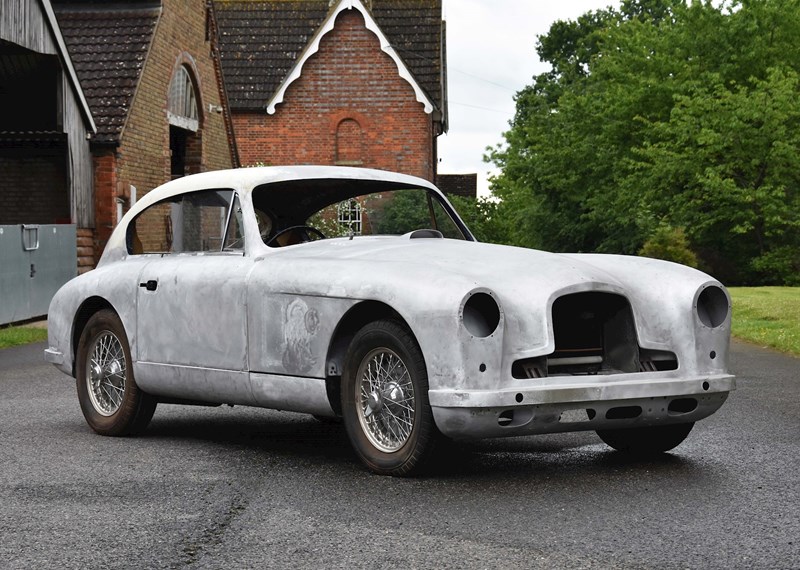 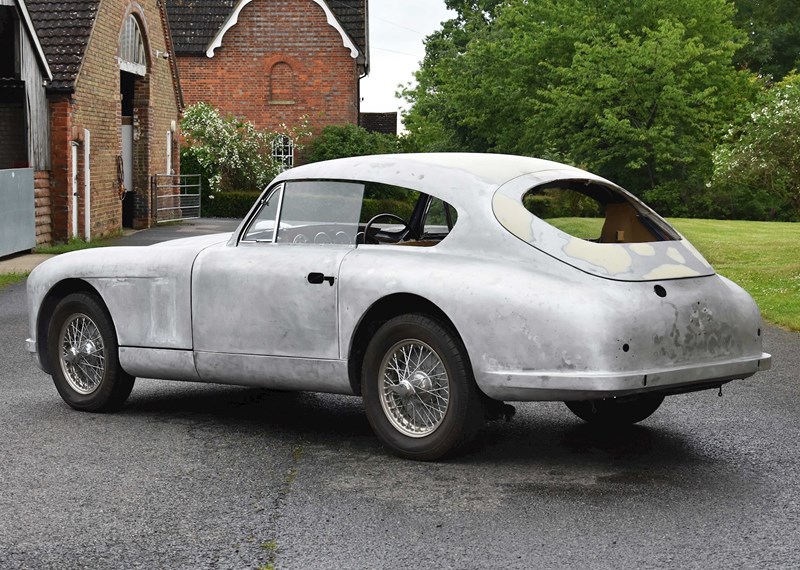 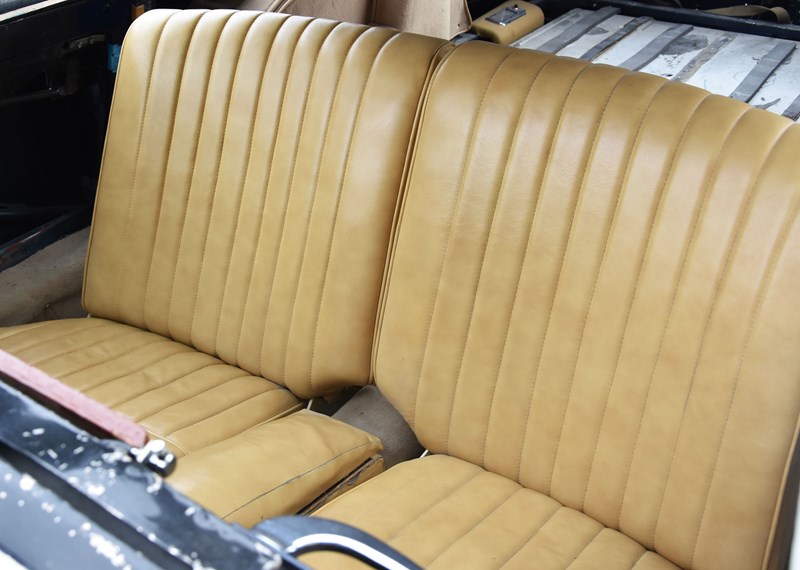 Now almost 90 years old, the 1932 Aston Martin Le Mans Lightweight ‘LM9’ was created specifically to race at the Le Mans 24 Hours race that year, in conjunction with its sister car ‘LM10’. ‘LM9’ was fitted with a number of ‘Electron’ parts, a magnesium and aluminium alloy, to help reduce weight over previous Aston Martin racers, and had a pointed tail and low radiator design to help with aerodynamics. 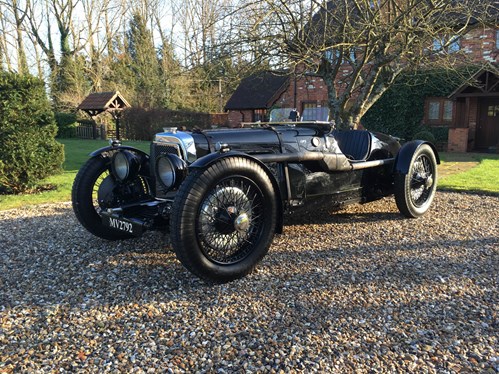 The 1.5-litre car’s first outing was at Le Mans, during 1932 but it didn’t prove successful. The driver pairing of Peacock and Buzzant were forced to retire from the race when a rocker arm broke, was replaced by mechanics, but then the whole rocker bracket failed on the next lap. But its story doesn’t end there; ‘LM9’ returned to Le Mans the following year with the driver pairing of Driscoll and Penn Hughes, with more success. In fact, ‘LM9’ finished the Le Mans 24 Hours fifth overall, first in class and 2nd in the Rudge Cup; an early weighting system that compared a car’s finishing position with its engine size.

At the more modern end of the Aston Martin lineup, Concours of Elegance will be displaying a V8 Vantage model with a significant history. The very car on display at Hampton Court Palace is the genesis of the fabled X-Pack V8 Vantage models, of which only 131 were built. 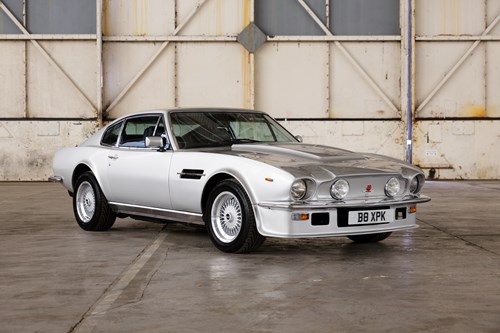 Finished in Kensington Silver, this V8 Vantage started life as a ‘standard’ car, but was later returned to Aston Martin Works so they could begin developing a new, more powerful and better handling version to best the Ferrari 288 GTO and Lamborghini Countach QV 5000. As a result, it got new high compression Cosworth pistons, a larger intake manifold, new Weber carburettors, redesigned cylinder heads and more.

No line up of Aston Martins would be complete without key ‘DB’ models; and Concours of Elegance will start with one of the earliest, the DB2/4 Mark II Saloon. Produced as a more practical four-seater version of the DB2, this particular example was purchased new in June 1956 from Brooklands of Bond Street by The Count Charles de Salis who, together with Cpt Gregor MacGregor entered the followings month’s International Alpine Rally – renowned as being one of the most gruelling motor events of its period. The pair came second in class and won a much coveted ‘Coupe des Alpes’.

Two examples of arguably the most famous Aston Martin in history will also be on display in the main concours d’elegance line-up; the DB5 and DB5 Convertible. Made famous by a certain secret agent, the DB5 catapulted Aston Martin into popular culture. The DB5 Saloon being displayed at Hampton Court Palace holds the honour of being the first car to wear the Aston Martin Works Coachbuilders badge, having been the first project fully restored by the factory. 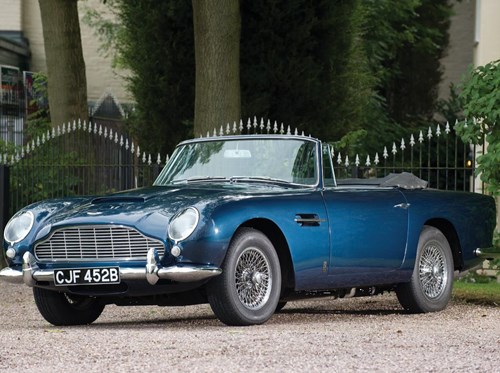 The Aston Martins in the main Concours display will be joined by a special world-first Aston Martin Zagato feature as part of Zagato’s Centenary celebrations. Concours of Elegance will gather one of every Aston Martin Zagato variant ever manufactured in celebration of Zagato’s Centenary. From the 1960 DB4 GT Zagato, right through to the Vanquish Zagato Coupé, Volante, Speedster and Shooting Brake, visitors will be able to browse 19 examples from one of the most famous creative partnerships in automotive history.

Regarded as the UK’s finest concours d’elegance, the Hampton Court Palace Concours of Elegance will, for its 8th event, return to the finely manicured gardens of the former home of Henry VIII. From 6-8 September, this once-in-a-lifetime gathering of spectacular vehicles will not only include a celebration of the Ferrari 166MM celebration but also a gathering of ‘Future Classics’ – the rarest and most bespoke luxury and performance cars of the last decade.

Of course, the Concours of Elegance’s central display of more than 60 of the rarest vehicles ever built will be the focal point, telling the story of the motor car from the pioneers of the 1890s right through to the latest bespoke hypercars. Picking out icons and rarities from the world’s most famous car brands, including Lamborghini, Ferrari, Bugatti and Rolls-Royce, the Concours of Elegance is a celebration of craftsmanship, luxury and innovation. 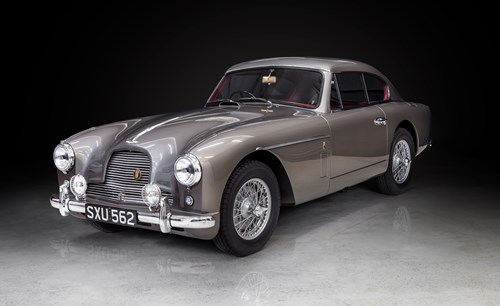 Andrew Evans, Concours of Elegance Director, said: “For fans of the Aston Martin brand, Concours of Elegance 2019 is an absolutely unmissable event. Not only do we have a number of the most significant Astons ever produced in our main line-up, but we’ve also got a world-first Aston Martin Zagato display gathering one-offs and rarities that will come together only once in a lifetime. Add to that an official presence from Aston Martin itself, alongside car club displays from the Aston Martin Owners Club, and visitors will have nearly a hundred Aston Martins to admire over the course of the 6th-8th September.”

LOOKING FOR YOUR OWN ASTON MARTIN DB 2/4?

If you are looking at purchasing a classic Aston Martin, we are offering rare opportunity to restore a 1954 Aston Martin DB 2/4 Mark I 3-litre sports saloon. The ideal blank canvas as the example currently sits in bare metal ready to completed to your exact specification. CLICK HERE for more information... 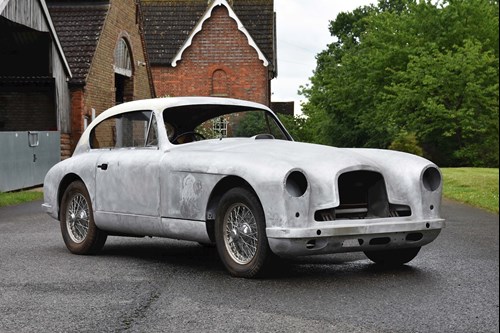