RM Sotheby’s took up their usual tented position in front of the ever-impressive Army Museum for their 2019 Paris sale. The obvious comparison between their location and the potential for a battle in the auction room was there for all to draw. Although, the first European auction and the first Paris auction for 2019, didn’t bring about scenes more akin to the battlefield. 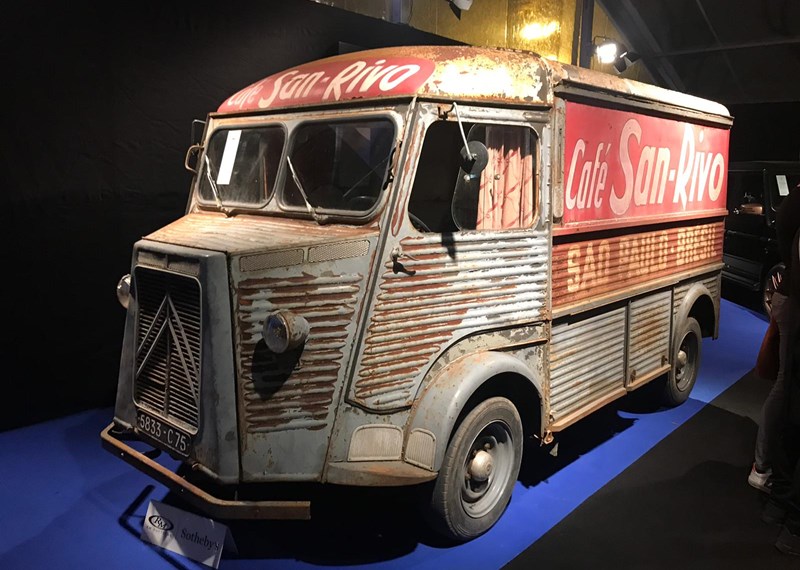 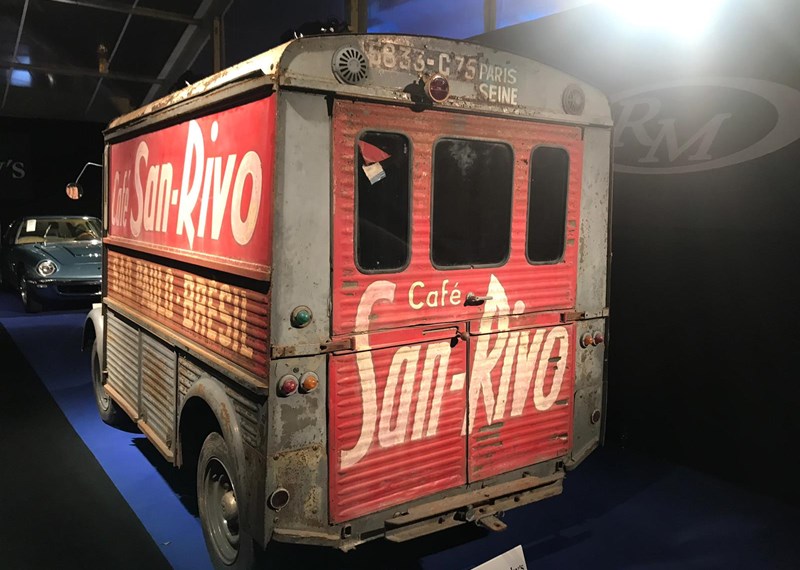 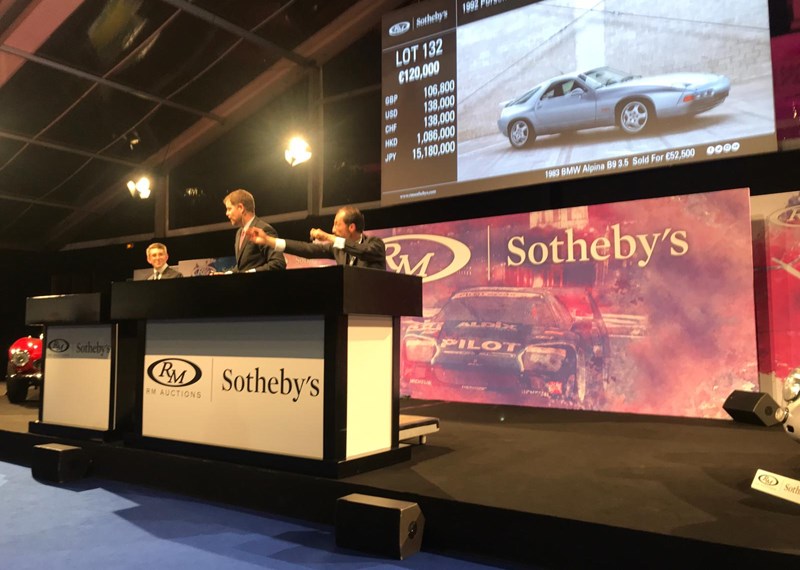 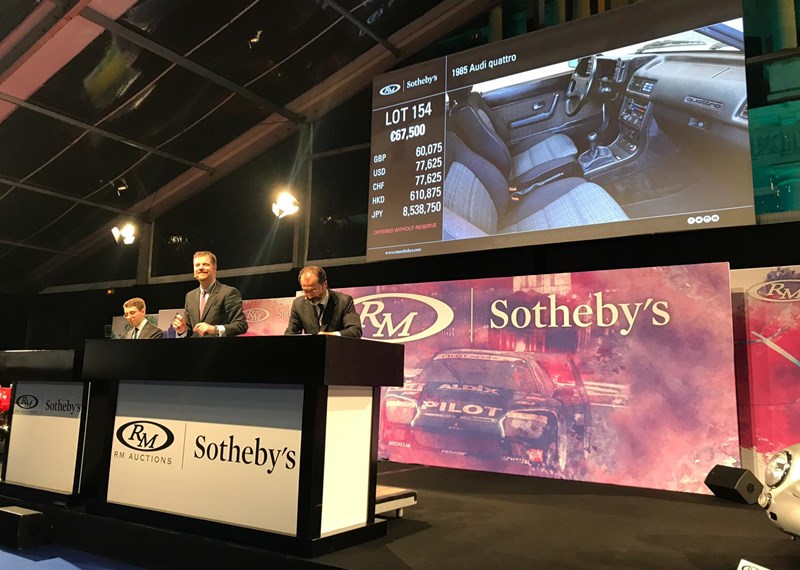 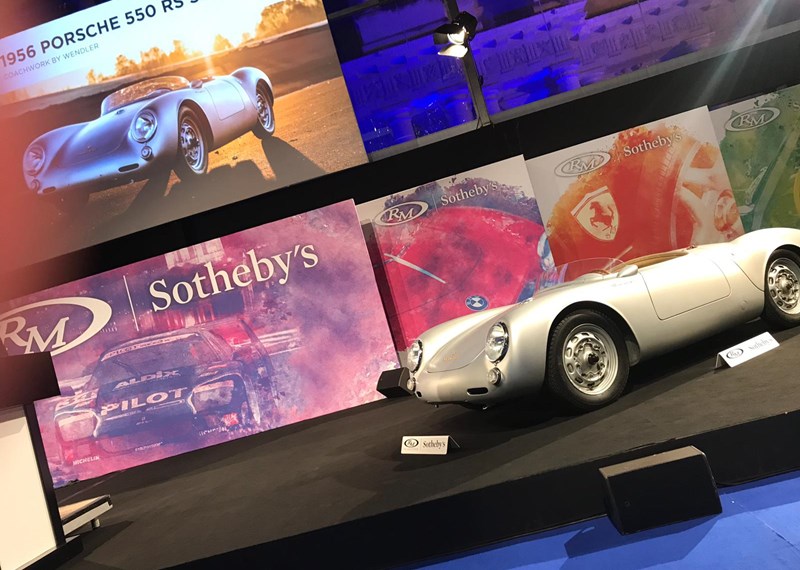 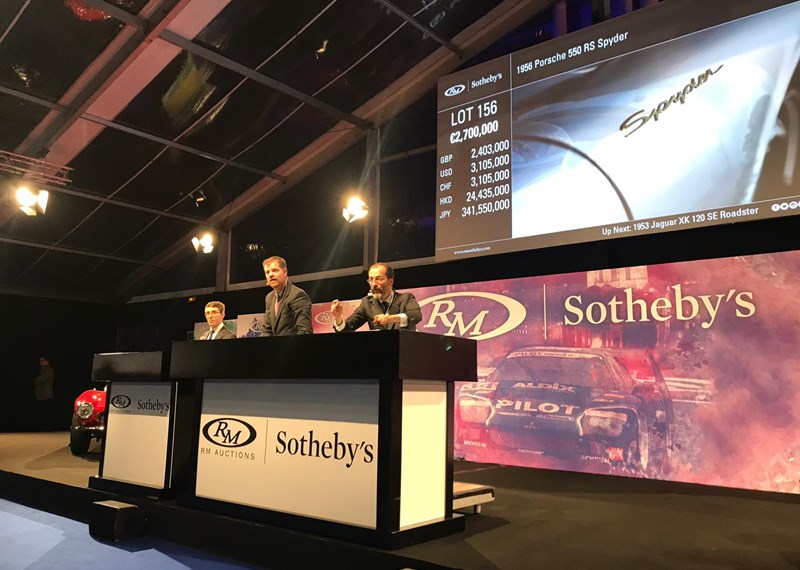 Auctioning to a packed tent Marteen took to the rostrum with a new face alongside him, as is custom in France both Bonhams and RM Sotheby’s require a French auctioneer to hammer the cars away. This year, unlike last year, there was no confusion as to who was leading the way between the two auctioneers with the Marteen interchanging between English, French, German and his native Dutch fluidly and holding the room better than ever. 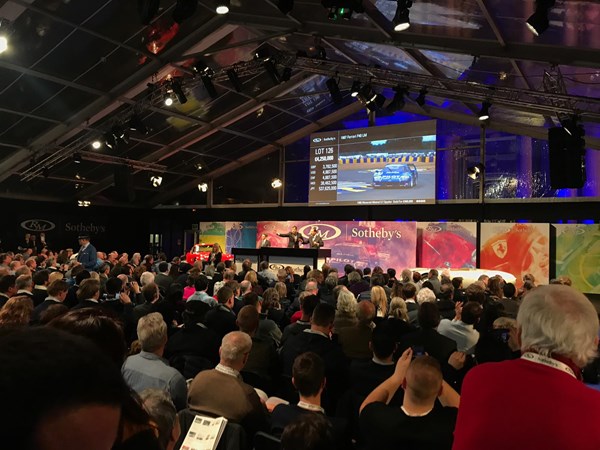 Based on the hammer price, RM Sotheby’s would have been disappointed that a number of their top lots didn’t get away under the auction spotlights. This said they would have been happy to have achieved a sell-through rate just over 70% with total sales before premium of €22m. As is tradition with the Canadian outfit, they work just as hard after the final hammer falls as they do before and moved an additional four big-ticket lots, taking the sell-through rate up to 75% and just under €29m before premium – a healthy sale given rumoured market uncertainty.

The top presale estimate lot, the two-time participant at the 24 Hours of Le Mans, Ferrari F40 LM looked like a difficult lot based on the presale estimate. These fears didn’t materialise, selling for €4.3m, just 4% below bottom end, a job well done and a big price. Showing the right car, right place with the right audience will bring strong bidding, a theme that continues through the week.

The ‘Youngtimer’ collection generally bought in results that will add further credibility to the feeling that modern classics are gaining traction at the top end of the market. Just look at the 1989 Mercedes-Benz 560 SEC AMG 6.0 ‘Wide-Body’ hammering 30% over top end, ably supported by the 1992 Porsche 928 GTS which hammering at €120,000, 41% above top end of estimate. 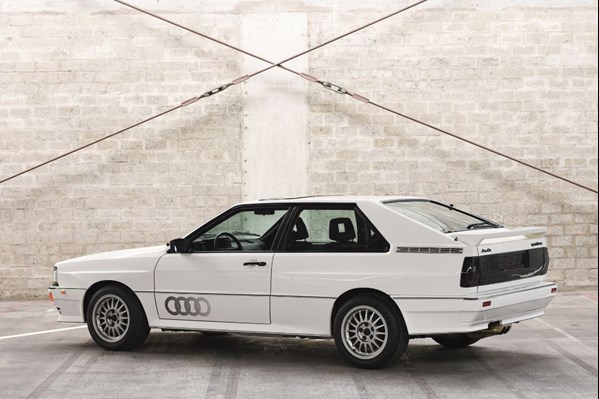 What about our pick of the ‘Youngtimer’ collection, Lot 154, a ‘No Reserve’ 1985 Audi Quattro manual. Unfortunately, no bargain to be found here, hammering 35% above top end at €67,500, surely one of the best examples on the market.

Someone must have read our pre-auction review as our pick at the lower end of the auction. Lot 116 Citroen HY Panelvan saw competitive bidding all the way up to €38,000 on a presale estimate of €15,000 - €25,000. We think this has real potential and a rare sight showing patina but not being rotten. 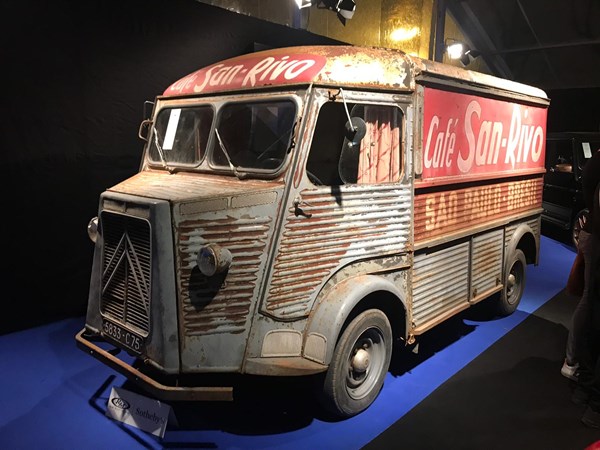 What happened to the much-discussed presale 2011 Ferrari SP30? Well, the car never really got going and hammered at a disappointing €1.95m. What is next for this car? That is a difficult question, the owner clearly wants to move the car on, the car was for sale in the US previously. After a bit of digging, we understand that the car at the bottom end had an estimate of roughly €4m in Paris. What can be drawn from this, is that the car doesn’t command such a premium over traditional similar models. Furthermore, the car was built to someone’s personal specification remove that person from the equation and yes you have a one-off Ferrari but is that enough on its own?

The Canadian outfit should be happy with a strong performance in Paris and when accounting post-auction sales, the numbers are impressive. Combined with the fact that of the sold lots during auction hours, on average they sold just 4% below bottom end, a combination of the right estimates, right buyers and the right time. The challenge for RM Sotheby’s, in two months they take on their inaugural Essen auction, with a strong Youngtimer collection presence already billed let’s see what takes the top spot there. In the meantime just the Amelia Island and Fort Lauderdale sales to deal with. 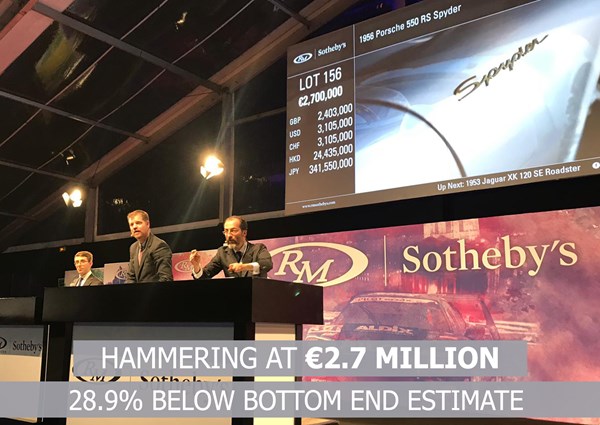 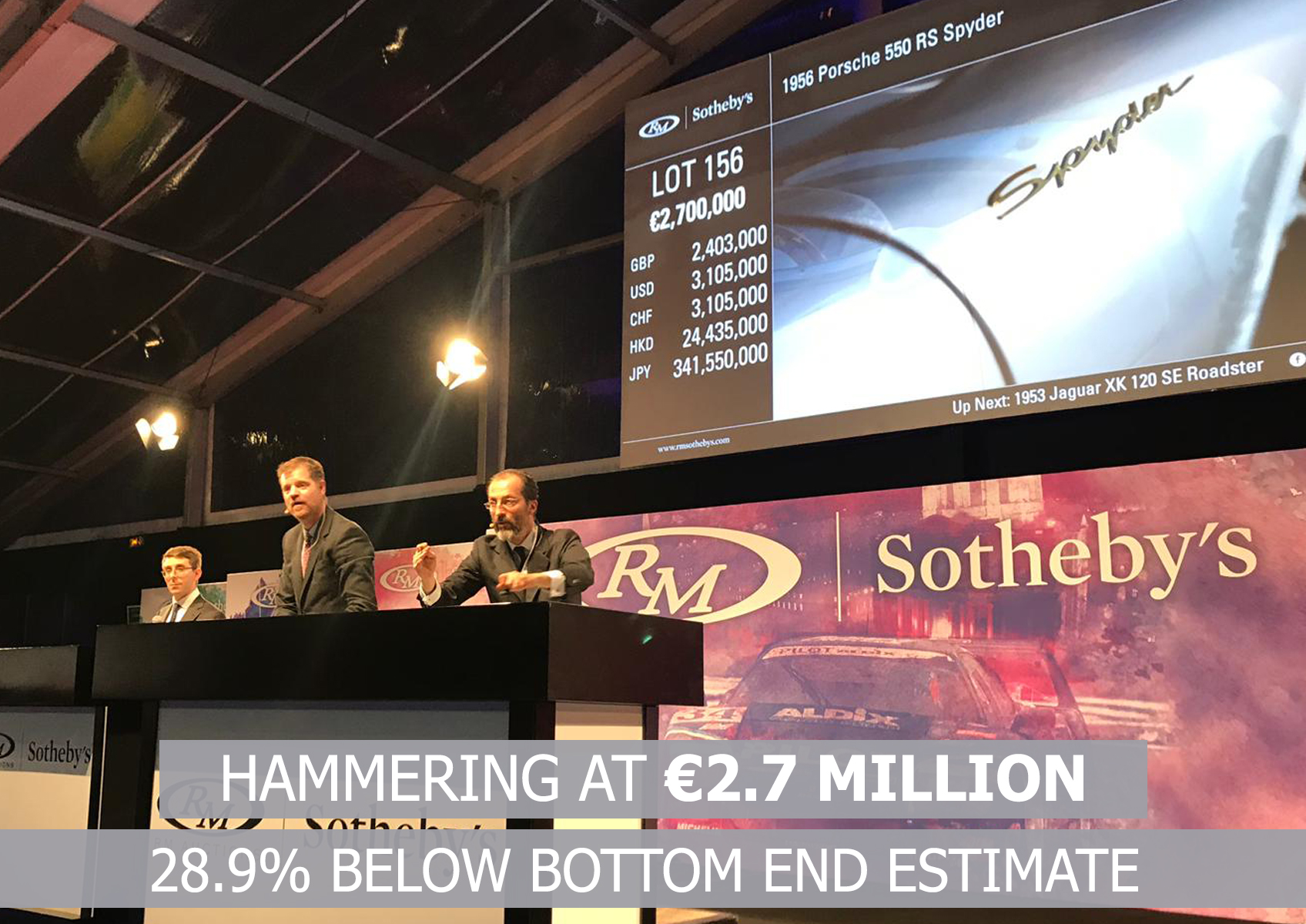