RM Sotheby’s auction at Battersea Park  can be politely described as challenging. 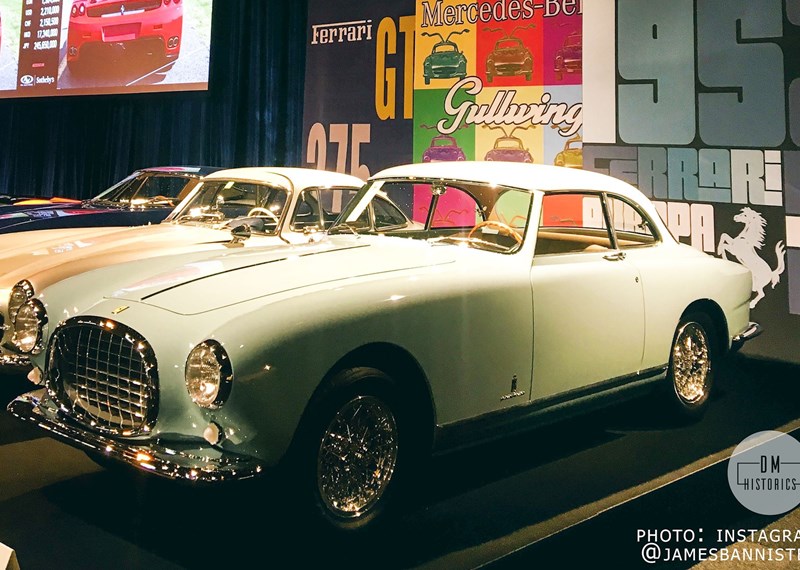 Behind the allure of a no reserve tag of their "weird and wonderful" collection came some stratospheric guide prices in what looks like a determined attempt to talk up the early lots. For example, one of the first few automotive lots was a Tuk Tuk with what could be best described as a loose association with the James Bond franchise and ridiculously guided at £30,000 - £40,000. I don’t think France could have catered for the pools of champagne required to make that estimate seem achievable; needless to say it hammered at  £6,500, which even at that level looks heady.

Unfortunately, this wasn’t the lone offender, the Paris - Dakar Lada (dare we say restoration project) had a mind-blowing pre-sale estimate of £50,000 - £75,000, yes bottom end £50,000.We can only hope that spec savers still has a buy one get one free offer on the rose tinted spectacles, the owners must have thought all their Birthdays and Christmas’ had come at once. Let’s hope they didn’t celebrate too hard before the auction got going.  The car eventually hammered at £4,000.

Fortunately, someone in RM seems to have taken a reality pill halfway through the preparation of the catalogue as the quality of the estimates for some of the later lots was closer to market reality. The top selling lot, a 2003 Ferrari Enzo managed to get away at £1,750,000 just below the bottom end of guide and a collective sigh of relief must of be felt when only a few lots later a 1953 Ferrari 212 Europa hammered at £900,000 right in the middle of guide. Things were looking up.

This year’s sell through rate of just 50% even managed to undershoot the lows of 2017 albeit the gross value showed a marginal rise due to the increased number of lots. The best bought lot was probably the Mercedes-Benz 300 b which high bidded at £200,000 at the 2018 Bonhams 2018 Festival of Speed sale and ended up selling at £80,000 on a low-end estimate of £150,000. The seller of that car must have been desperate to get out of the car to sell at that price. Porsche showed a bit of resilience, with over half the lots selling and only one of those that sold did not exceeding bottom end of estimate. The 1953 Ferrari 212 Europa Coupe was a very eye-catching example and well sold.

RM must be scratching their heads at what is going wrong after a successful 2016, they have suffered in both subsequent years. To the untrained eye there are a few areas that appear to need attention:

Is the coffee I can smell?