A distinguished pair of coachbuilt Rolls-Royce and a stunning Ferrari, all with documented Royal provenance, will grace the manicured lawns of Blenheim Palace for this year’s spectacular Salon Privé Concours d’Elégance by Chubb Insurance which takes place on Thursday 5th & Friday 6th September. 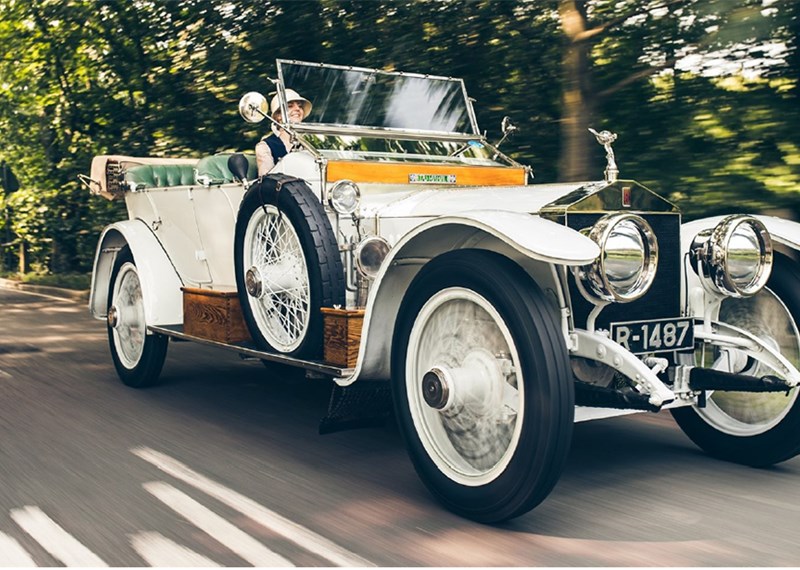 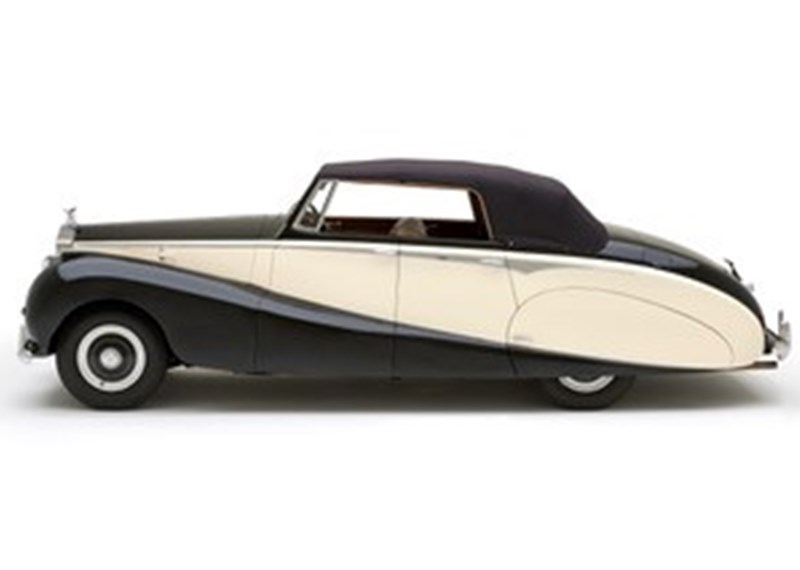 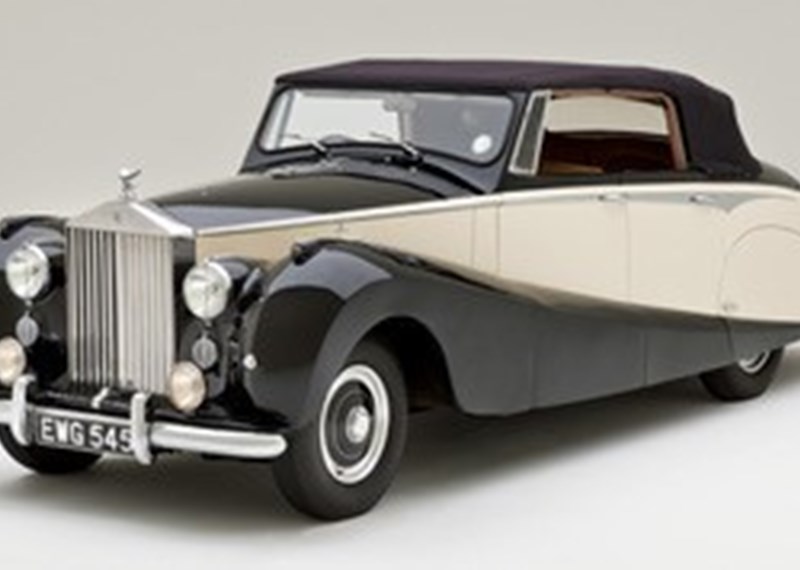 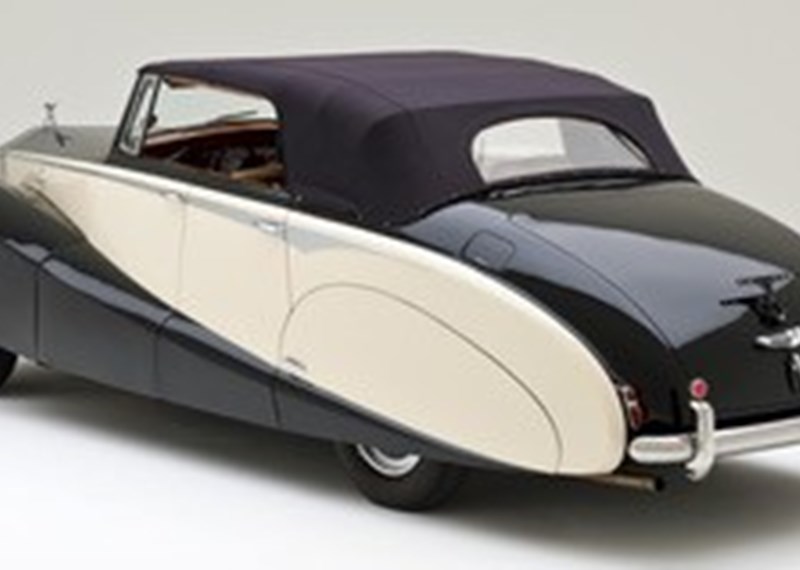 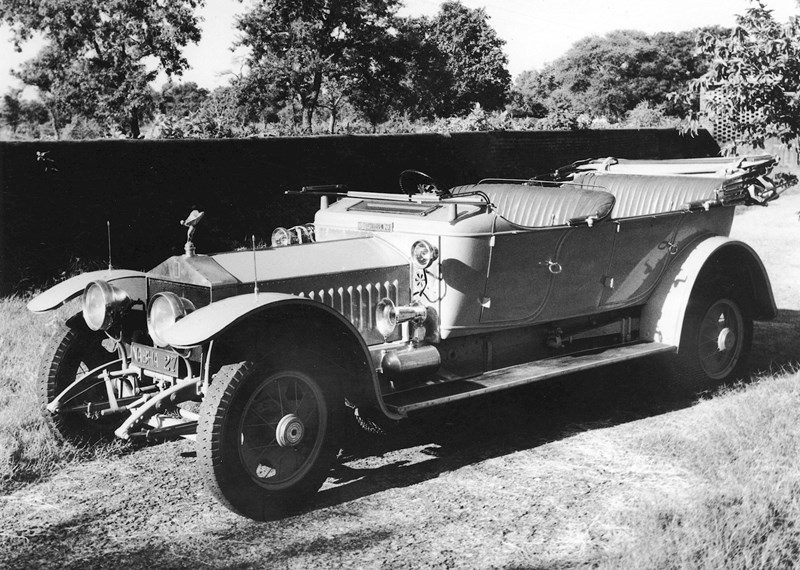 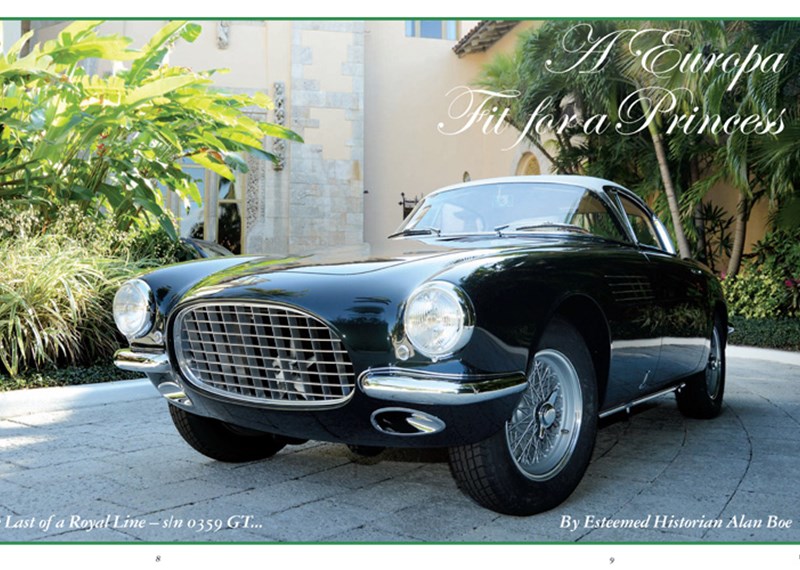 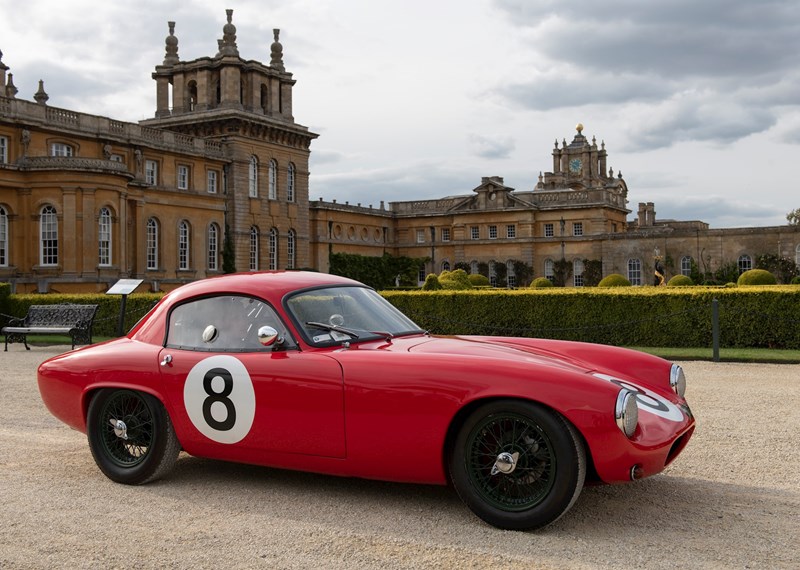 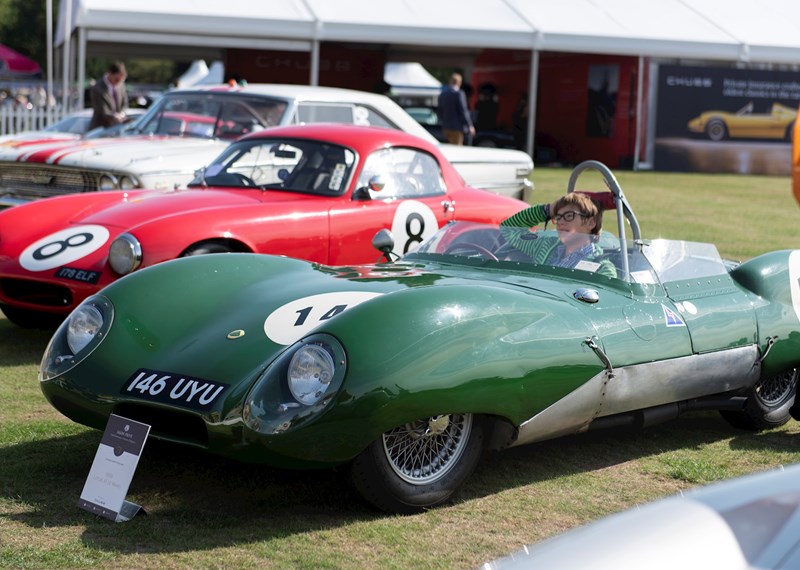 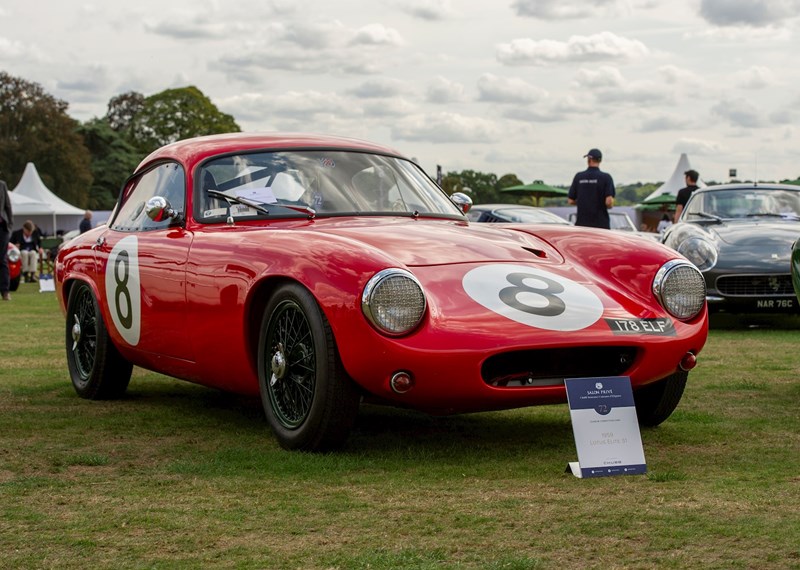 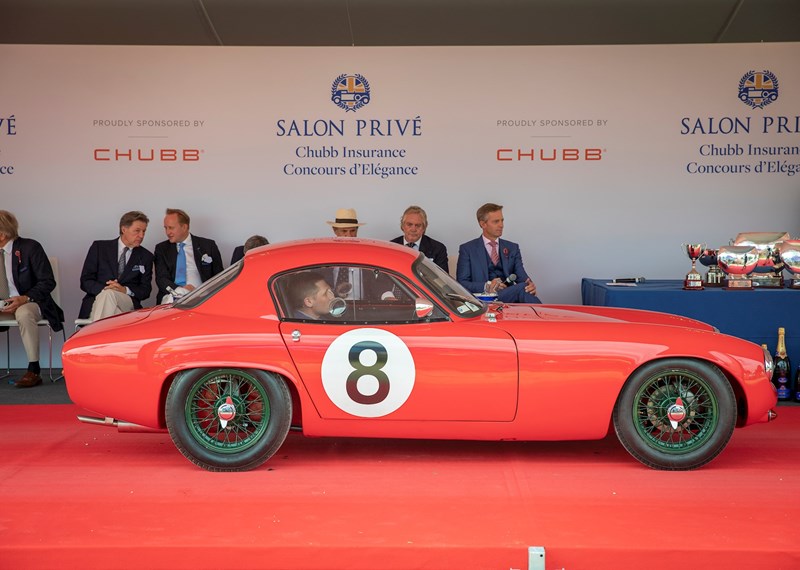 The first and earliest of the two Rolls-Royces is an imposing open touring-bodied 1912 Silver Ghost, coachbuilt by Barker & Co. of London and fitted with an elaborate Taj Mahal nameplate for its Indian Raj client; the Maharaja of Nabha. This distinctive Silver Ghost has a unique place in Rolls-Royce history, it being the only surviving pre-1914 Indian trials car, with its authentic engine and chassis still carrying its original body. Remarkably, the car has only had two owners since new, with the current custodians having owned her since her return to England in the early 1990s. 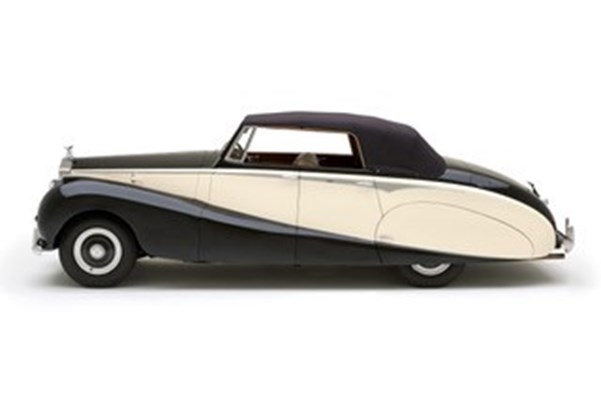 The second Rolls-Royce model is a Silver Wraith. In the early 1950s, the Silver Wraith was built and prepared by Rolls-Royce as a drivable chassis, and then dispatched to some of the world’s best coachbuilders where bespoke bodies were designed and fitted. Designed to be one of the most luxurious motor cars in the world, the Rolls-Royce Silver Wraith carried some of the most prestigious passengers of its time, including royals and imperials, plus other wealthy clients such as leading industrialists and Hollywood celebrities. This particular Silver Wraith, chassis WVH74 was built in 1953 as a 4-door Drophead Coupe by London-based Coachbuilder, Hooper & Co. and went on to have the enviable pleasure of carrying not only official Royalty but also Hollywood Royalty as it was the car used by Prince Rainier of Monaco for his wedding to Grace Kelly on 18th April 1956.

The 1954 Ferrari 250 GT Europa is a very special custom-built example, bodied in aluminium alloy for Princess Liliana de Rèthy, the second wife of His Royal Highness King Leopold II of Belgium. It was the second of five Ferraris that would pass through the Royal household. The Royal couple were apparently very ‘hands-on’ during the design and construction of the car, making several documented visits to Turin to approve drawings, colours, materials and interior treatment. Finished in dark green with tan leather interior and a rare off-white vinyl-covered roof, chassis 0359 GT was delivered to Princess Liliana on January 5th, 1955. 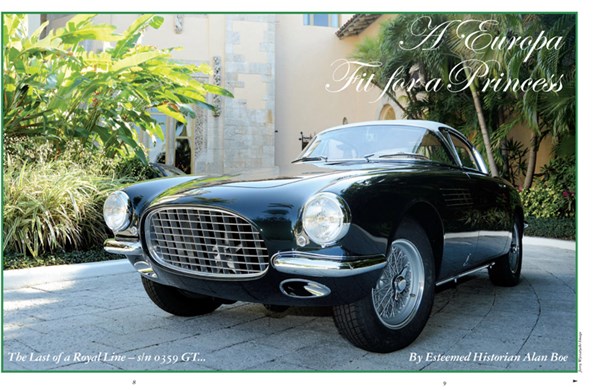 Remarking on the Royal cars entered into next month’s event, Salon Privé’s Concours Chairman, Andrew Bagley said: “It is very exciting to have some truly Royal motorcars taking part in this year’s Concours. Each car is exquisite with amazing provenance and I’m sure they harness many untold stories. The breath-taking Blenheim Palace location makes for the perfect and highly appropriate backdrop for these historic and authentic Royal cars.” 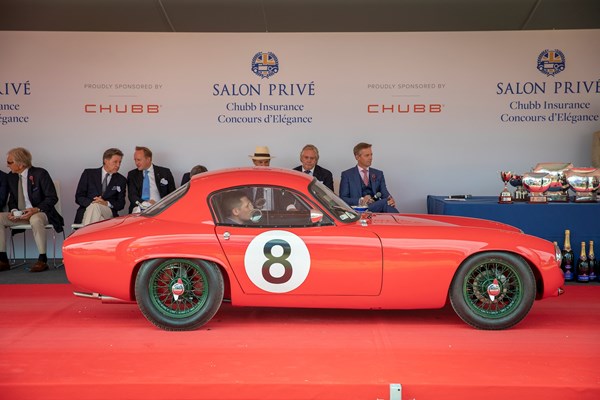 At DM Historics, not only do we offer an eclectic handpicked range of classic sports cars for sale, but we also offer bodywork services for...