It was a disappointing afternoon at Bonhams size doesn’t matter auction. A slimmed down 30 lot auction had potential to bring in just under £19m and limped to just under £4.5m. 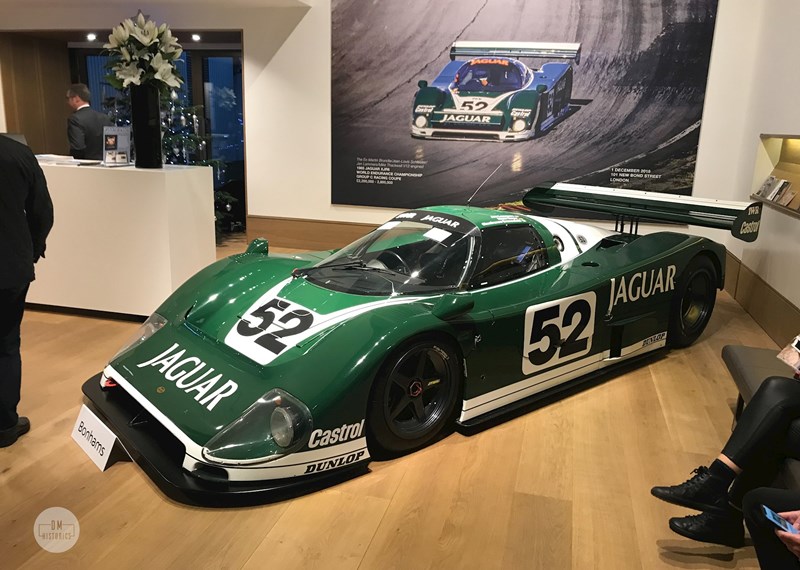 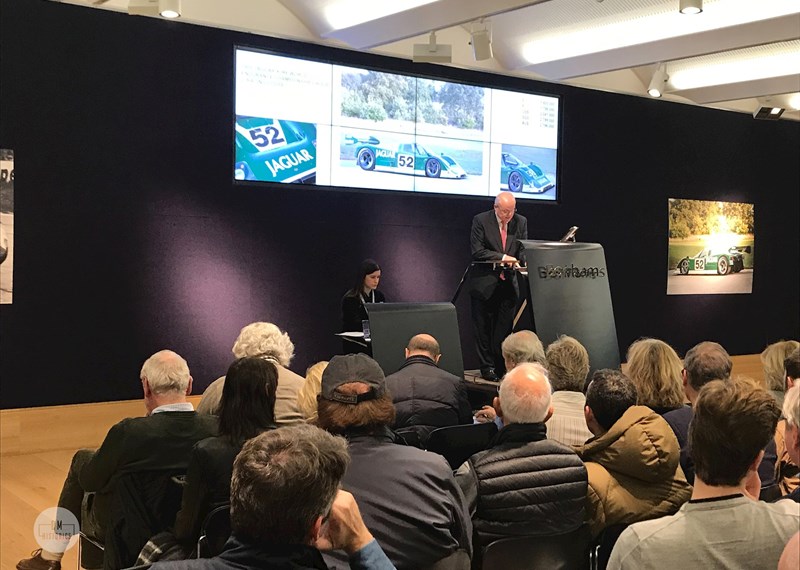 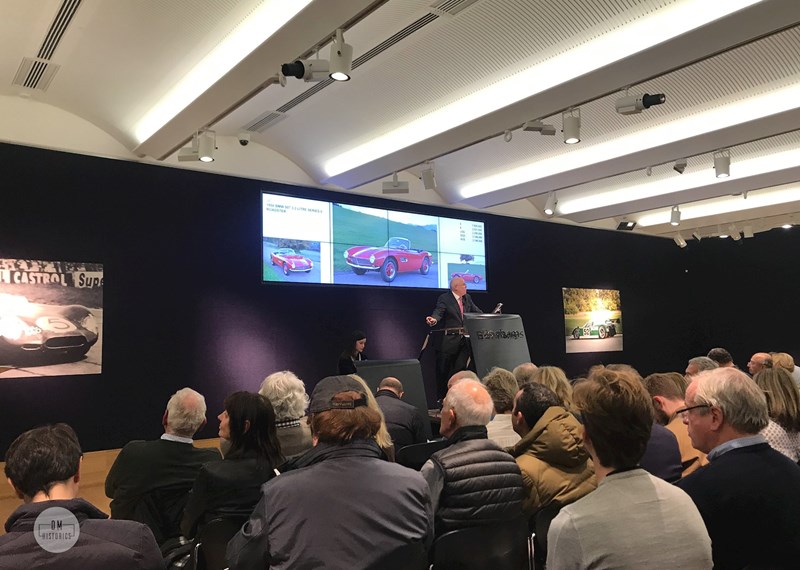 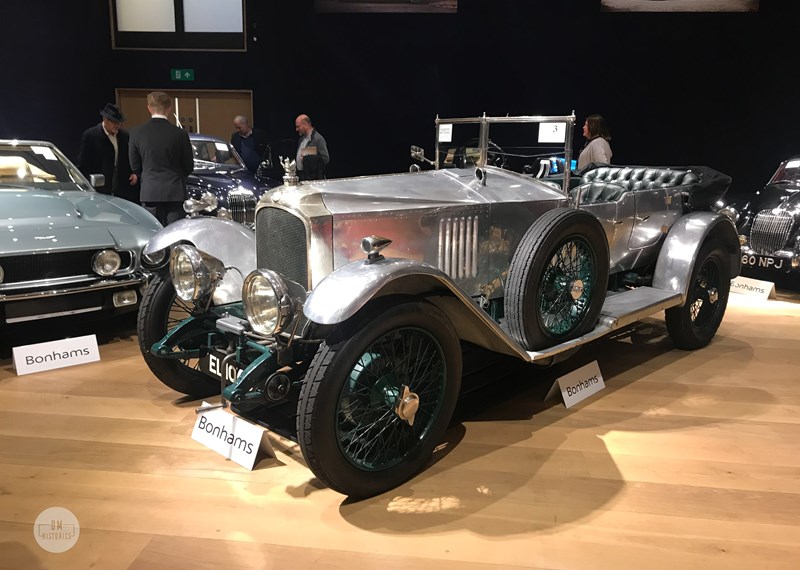 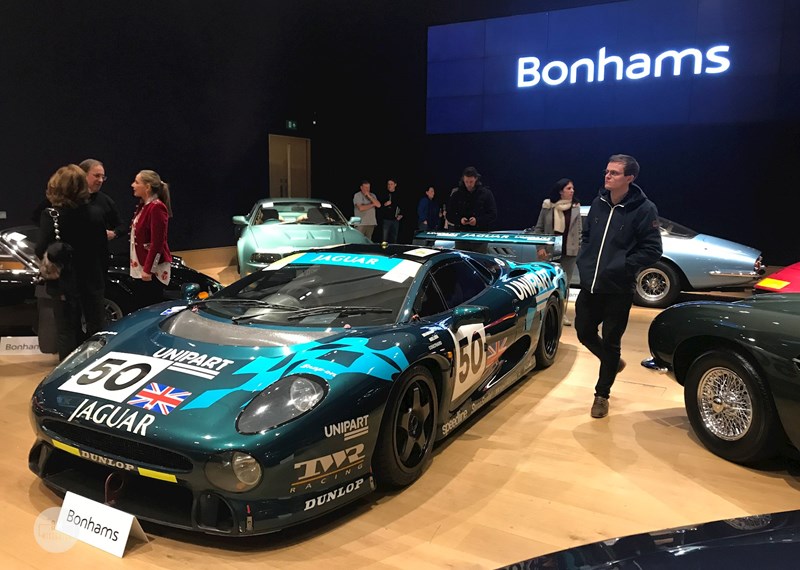 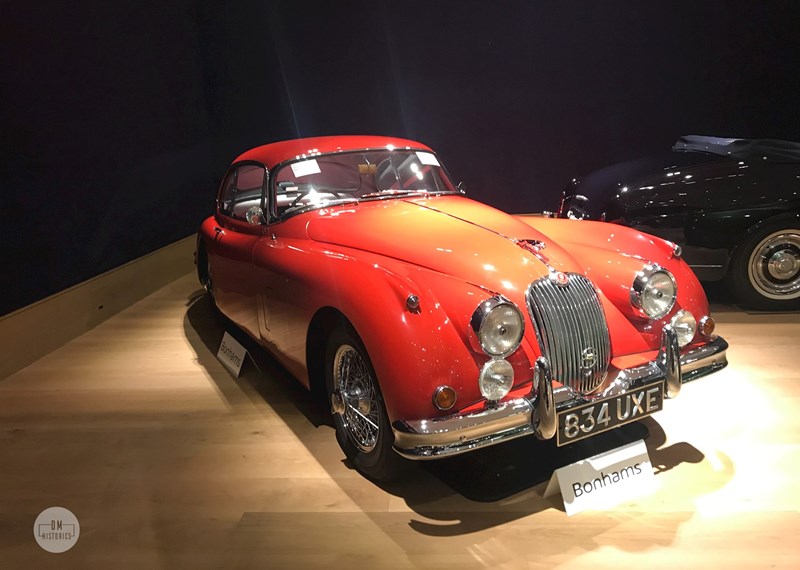 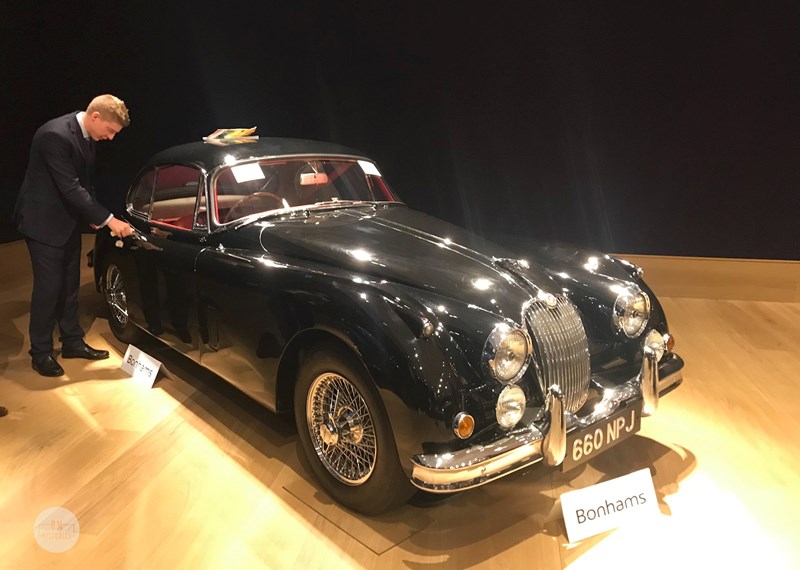 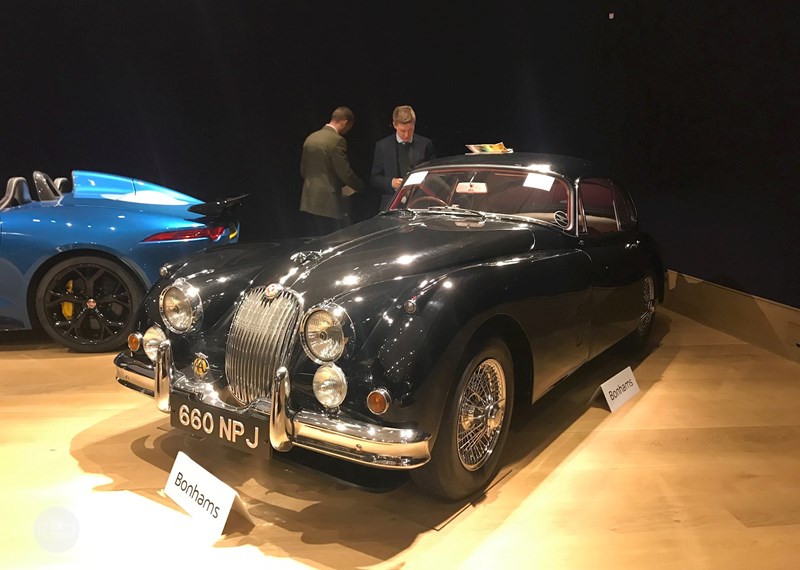 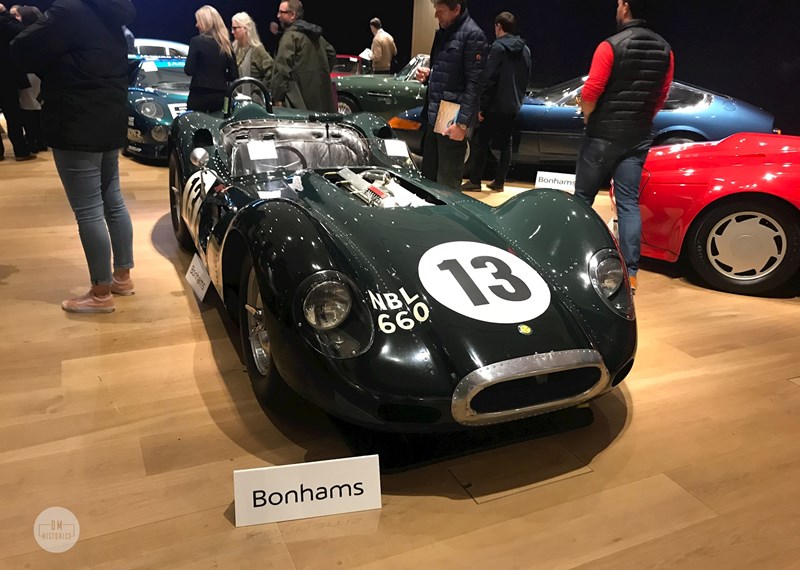 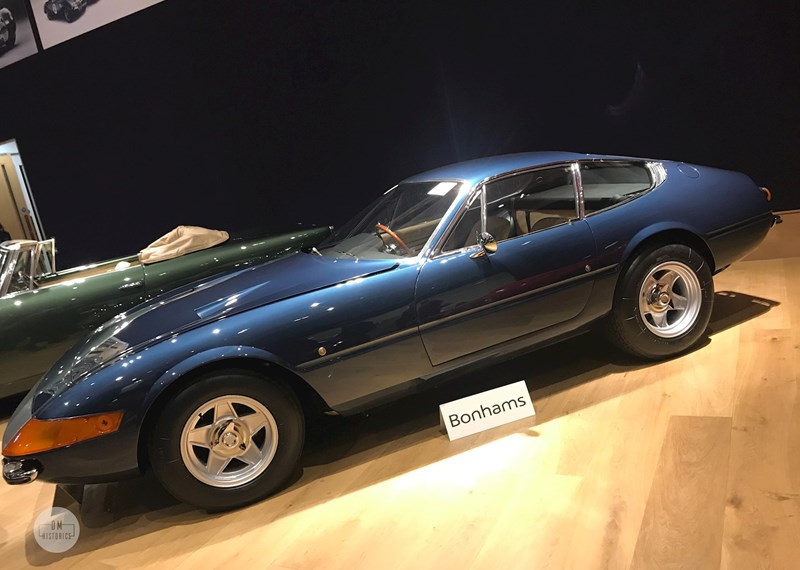 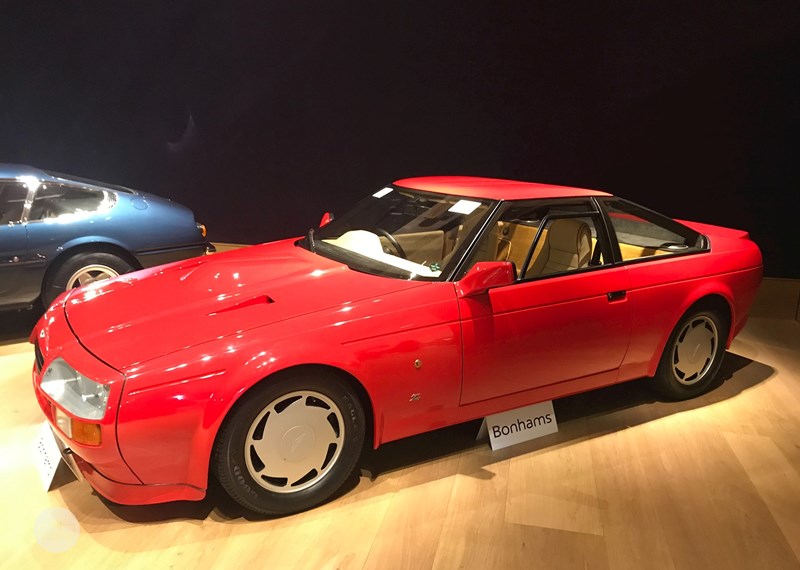 All of the headline “big cat” lots failed to get away with a uniformed bottom end of £2.2. The first of these, the Group C Jaguar never really got going hammering at £1.6m, swiftly followed by the 1959 ‘Knobbly’ Lister-Jaguar that high budded at £1.8m, a high bid only matched by the XJ220C, a real disappointment showing that maybe pedigree isn’t everything. 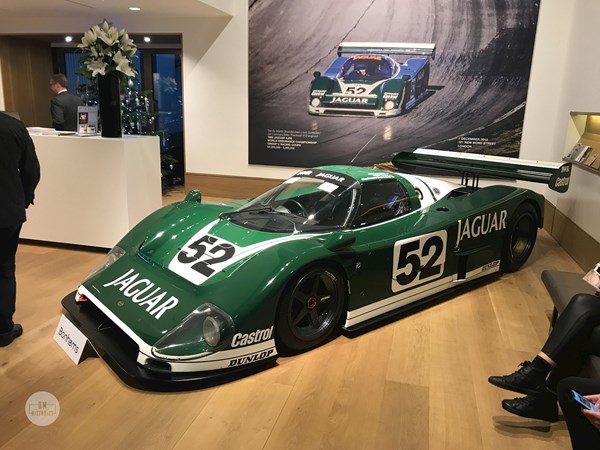 With an auction sale rate of 35%, the big cats weren’t the only lots to struggle with only 33% of the Aston Martin finding new homes and 1 of the 2 Rolls-Royce selling.

The struggle of around the sale of the 2nd lot set the tone for the auction. A ‘No Reserve’ Aston Martin DB7 Zagato that started bidding at a meagre £50,000 but thankfully the ever-fluid Jamie Knight managed to cajole bidders along, hammering at £220,000, a job well done considering the opening position.

It wasn’t all bad news as Jamie, Malcolm and Sholto (only one on the phone) went toe to toe in an all Bonhams bidding war on the 1958 BMW 507 and this lot took the prize of highest selling lot at £2.1m, right on bottom end and the spoils of war going to the phone bidder. 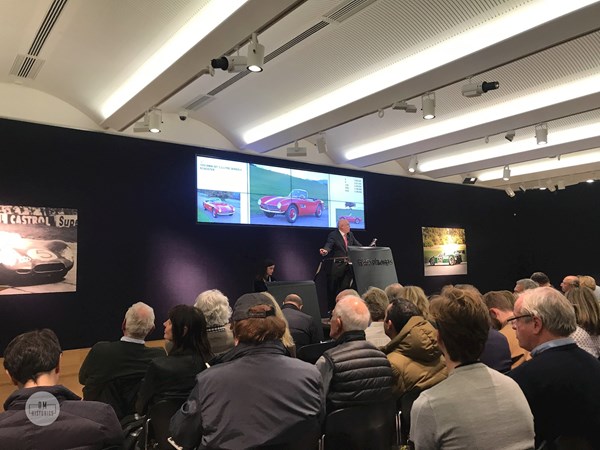 And there were other highlights and unlike Wham on a Christmas playlist, the best was not left till last, in fact it was third up, as a delightful Vauxhall 30/98 quickly ran through its bottom end, selling 15% about the bottom end at £380,000.

Bonhams will certainly be hoping that greater diversity and an average lower price point will bring the buyers out at Olympia on Monday. 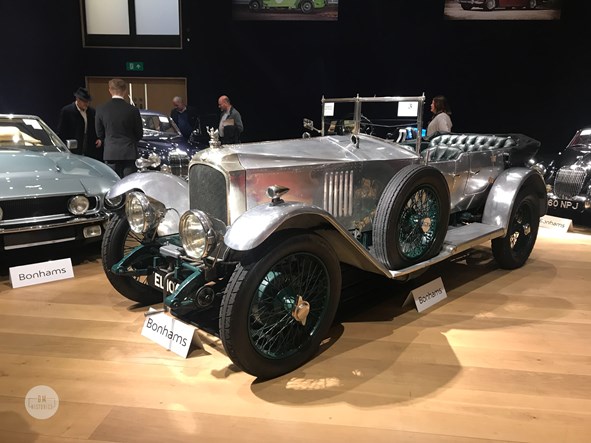