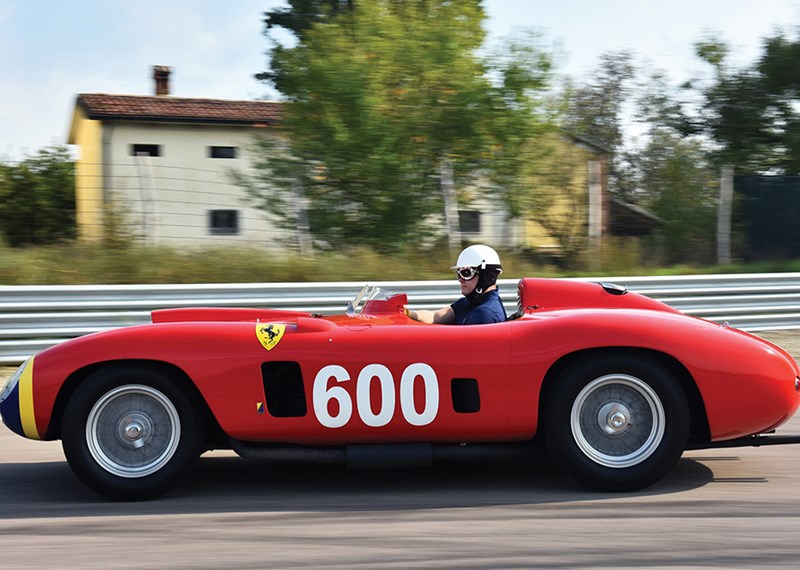 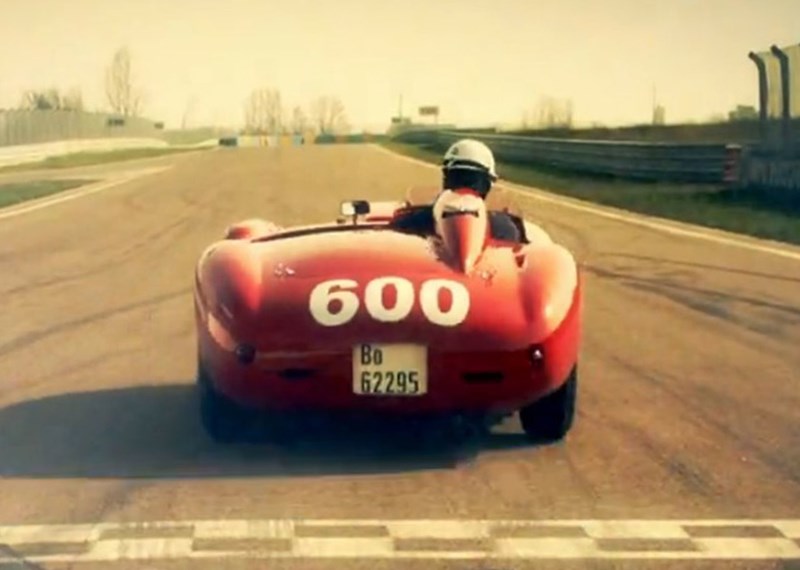 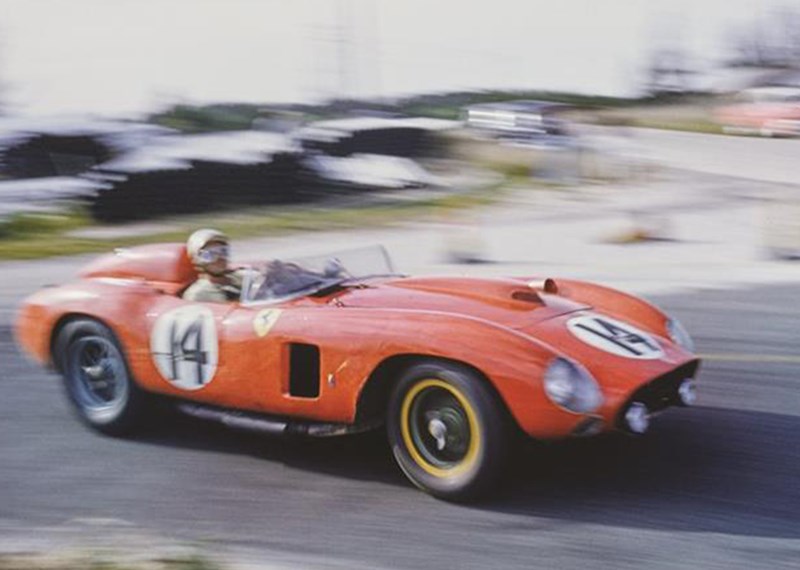 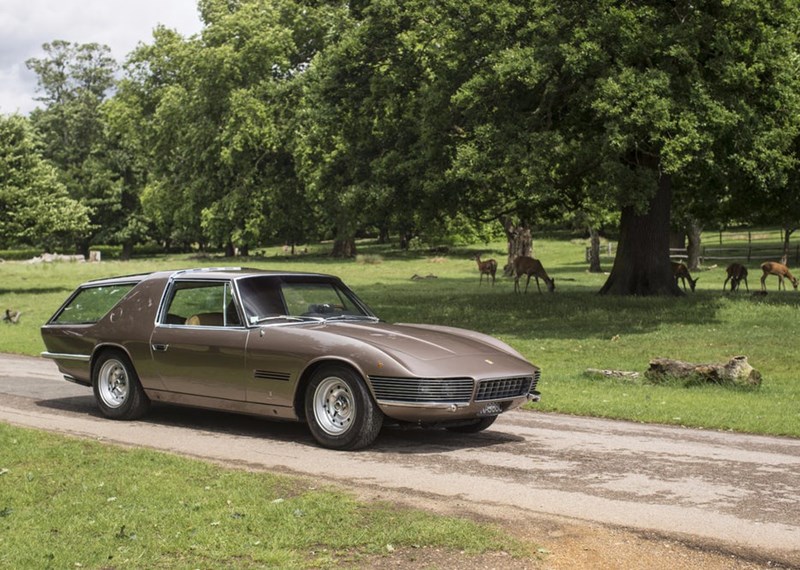 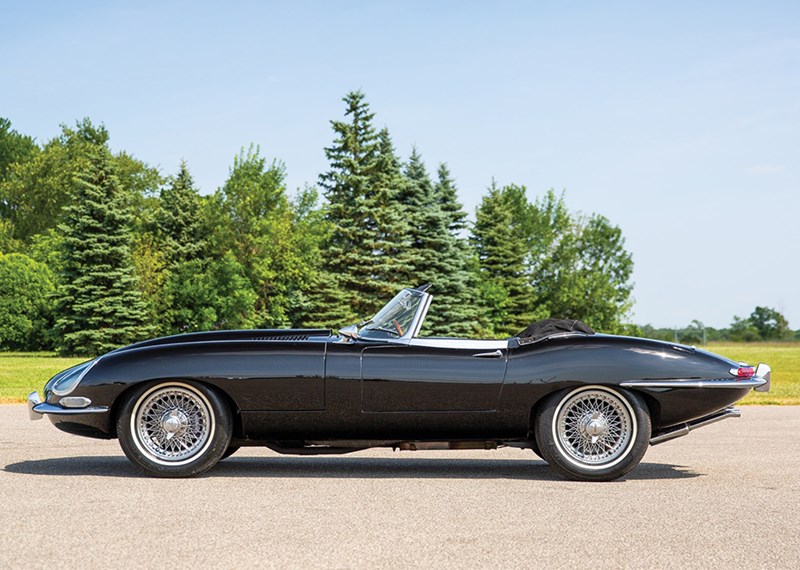 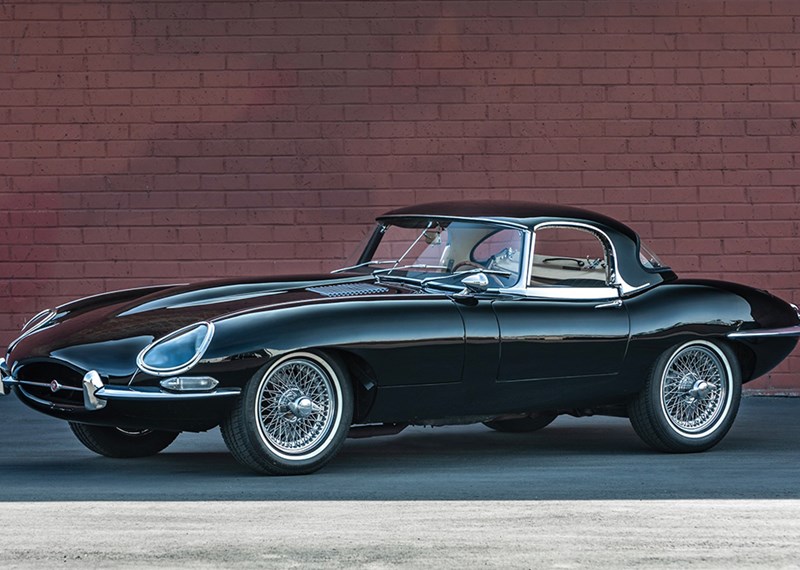 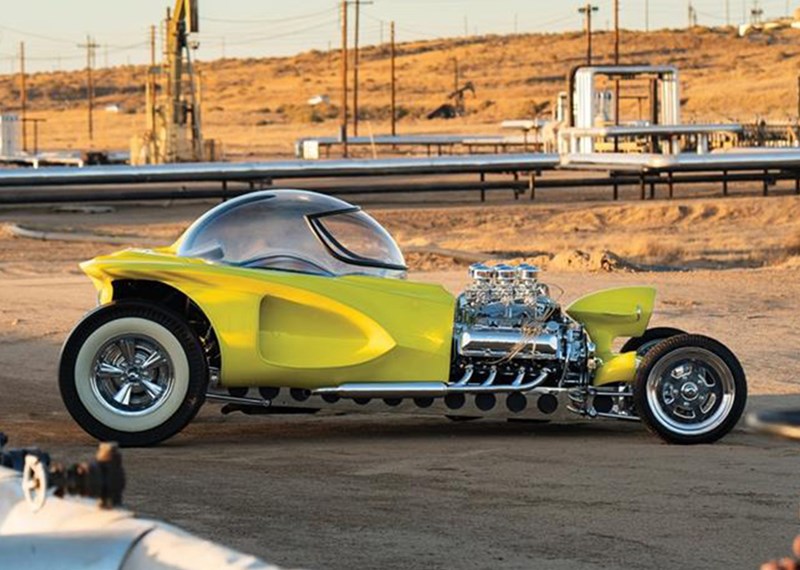 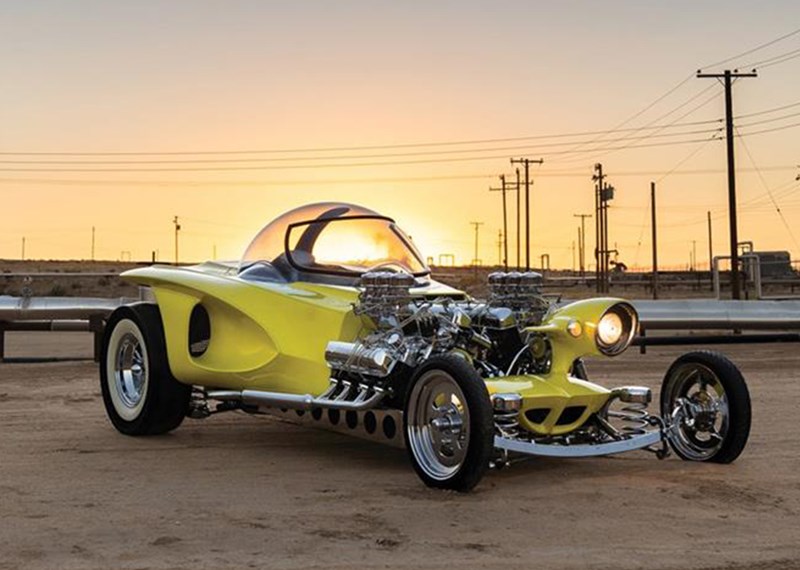 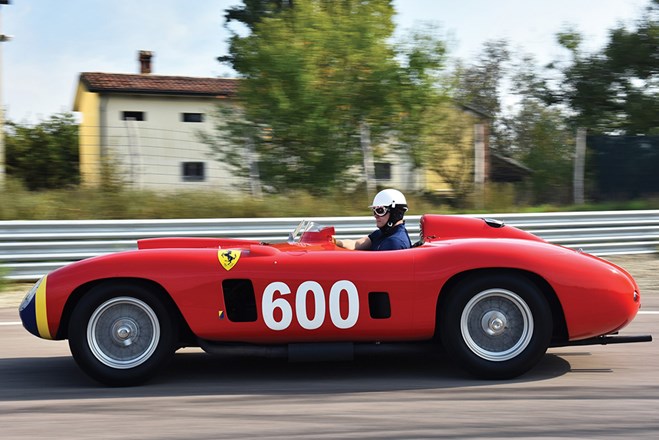 Bidding was largely consigned to RM’s leading men, with both Rob Myers (Chairman) and Kenneth Ahn (President) battling it out to the winning bid of $20,000,000, that’s just shy of £16,000,000. In today’s market, that is a good result and once you add in the commission, the achieved price pushed above bottom end of estimate. Rare to get a car of this value, bang on the estimate but to be well within 10% at the end of the sale means the leading talent has turned in a good performance.

The Ferrari’s near £16,000,000 contributed to an overall sales total of just under £28,000,000 before commission and a healthy sell-through rate of 77%. Comparing that with the recent results from Bonhams of 34% and 62%, the initial results looks like a blockbuster performance for RM’s final offering. Post-sale RM are saying that the 77% has risen to a healthier 80%.

The robust sell-through rate off the bat is helped by 41% of the lots being offered at ‘No Reserve’, essentially any automobile below £150,000 goes through at ‘No Reserve’. A practice rarely seen in Europe where customers are more cautious over the risk/reward equation of going ‘No Reserve’.

In fact, it was one of the ‘No Reserve’ lots that caught the imagination, with a key focus of auction being the artwork of Ed Roth aka ‘Big Daddy and Kenny Howard aka ‘Von Dutch’, there was no shortage of admirers. The first lot, following the artwork was a recreation of Ed Roth’s ‘Mysterion’, comfortably exceeding top end by nearly 50% and at No Reserve the seller risked big and got his reward. 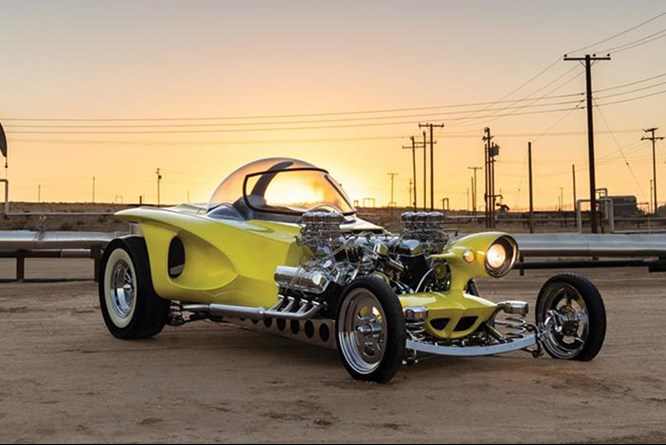 The same could be said for the Series 1 Jaguar E-type, a victim of going through the auction room twice in short succession, hammered at $97,500. That’s £76,585 before premium, a Series 1 roadster with a hardtop for that value looks well bought indeed. 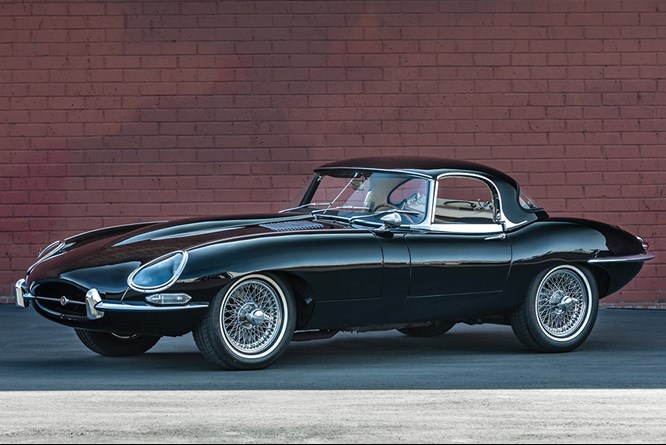 Next up Scotsdale, where RM Sotheby’s, Bonhams and Gooding & Co all raise the curtain on their 2019 season, for the moment I think Chris Rea will be high on the specialists playlist.