When something reaches iconic status it’s usually down to a certain era, and certain circumstances in which the icon in question was featured. Universally known and loved by the masses is what we can be sure of when it comes to icons. This list of the most iconic classic cars explains exactly how the cars we love came to be so popular, and why they were created in the first place. We will add two cars to the list every week until we reach what we believe to be the most iconic classic car ever. 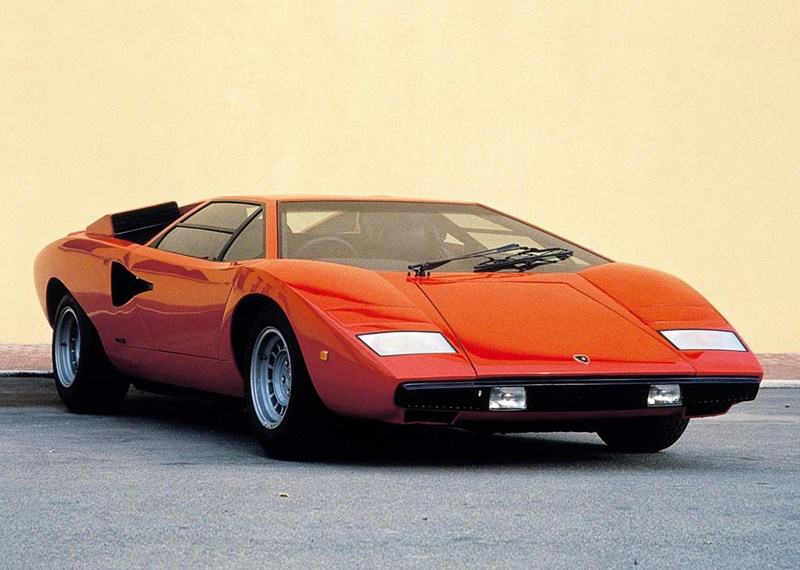 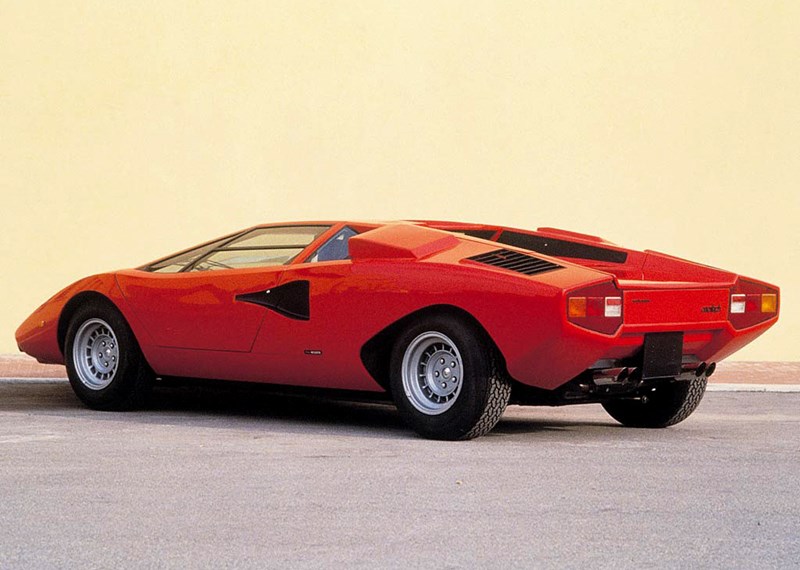 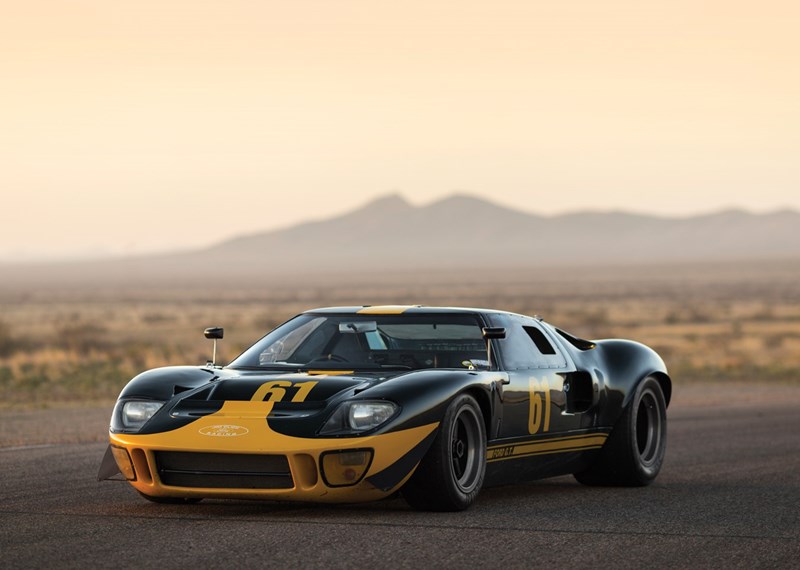 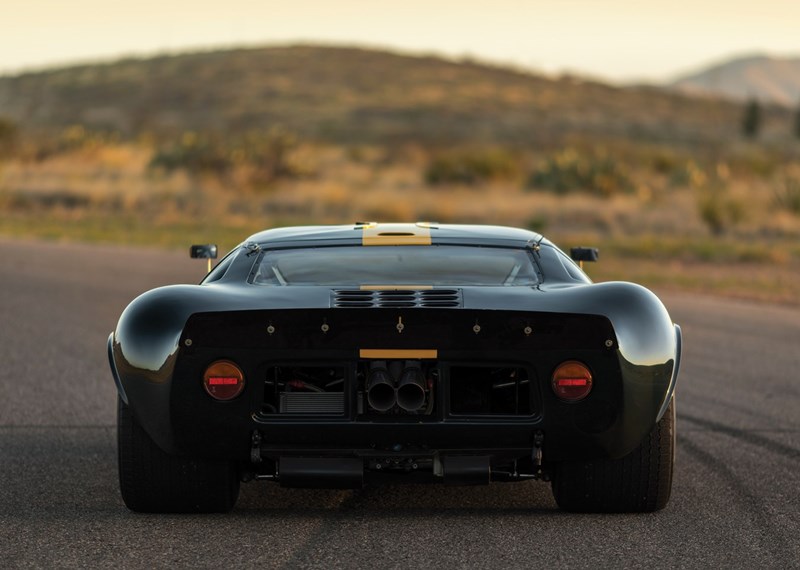 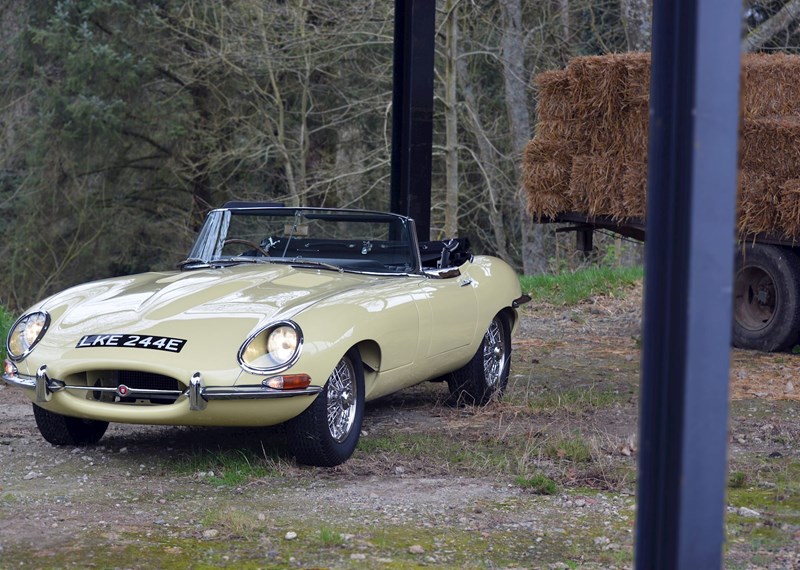 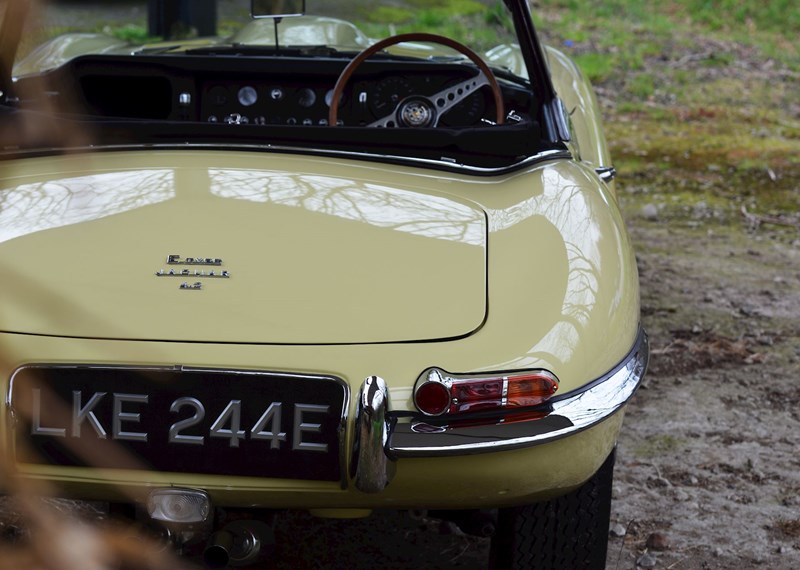 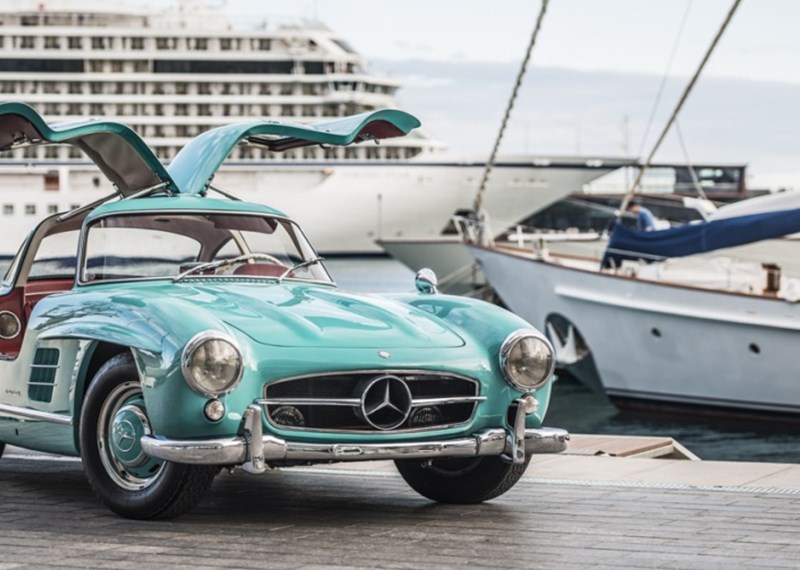 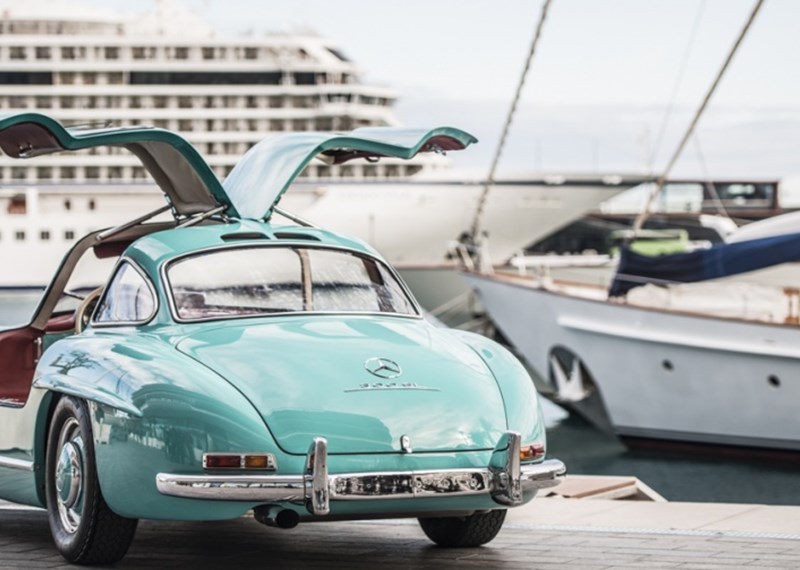 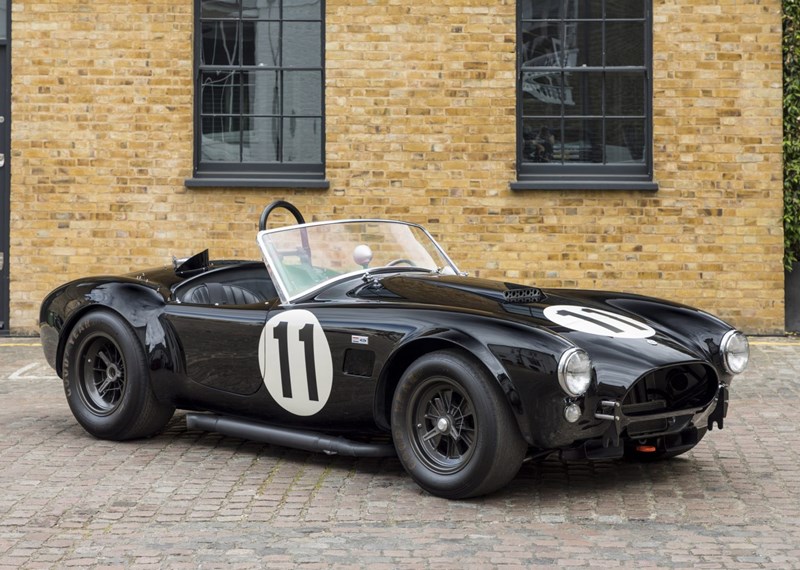 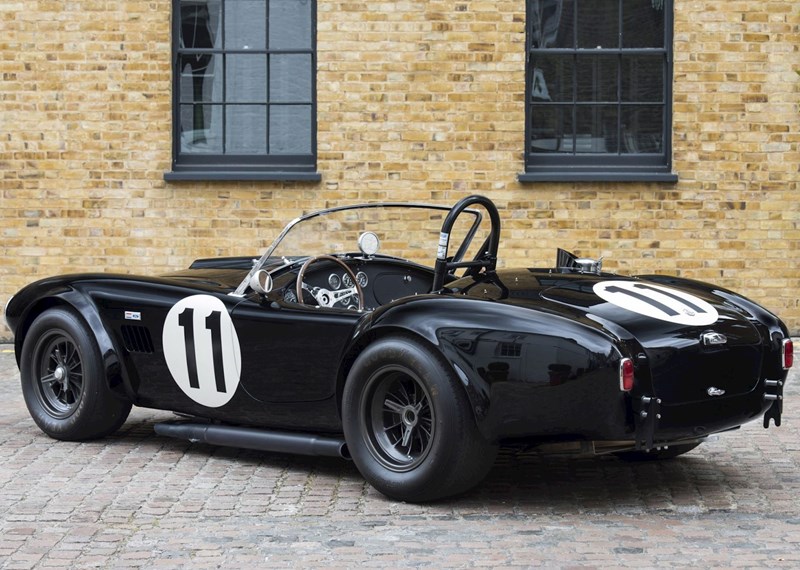 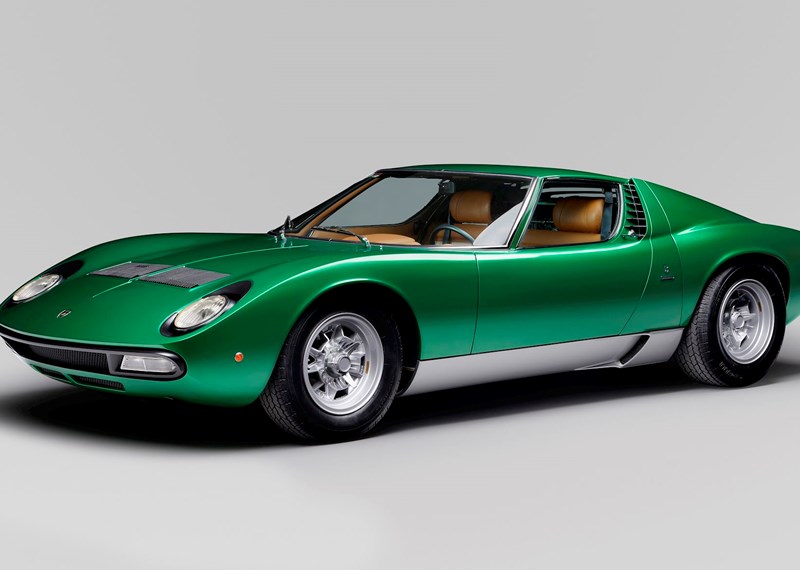 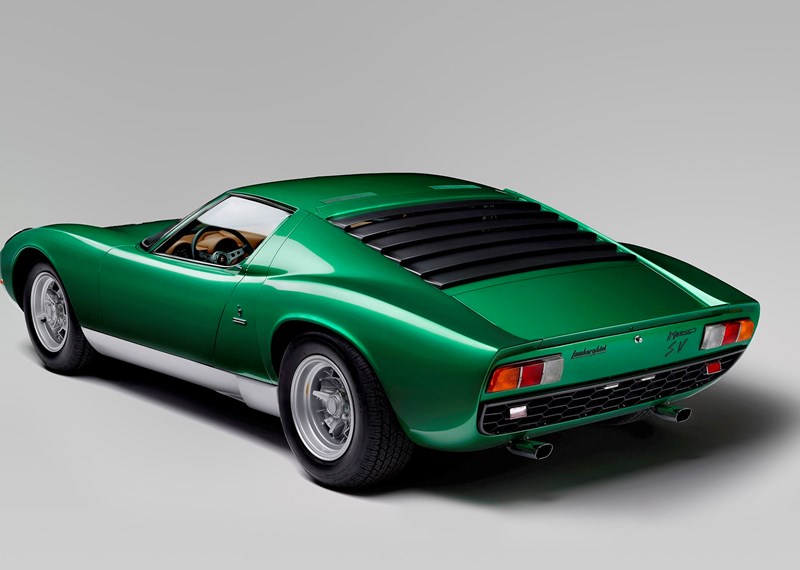 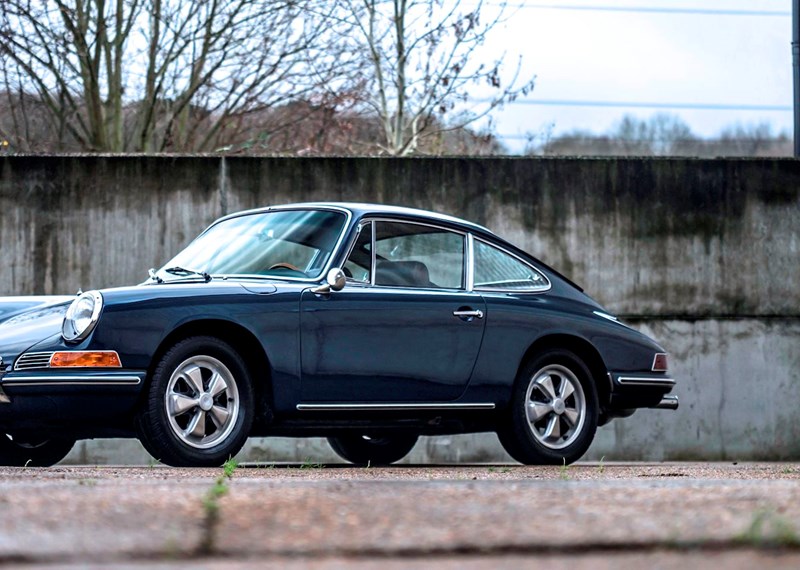 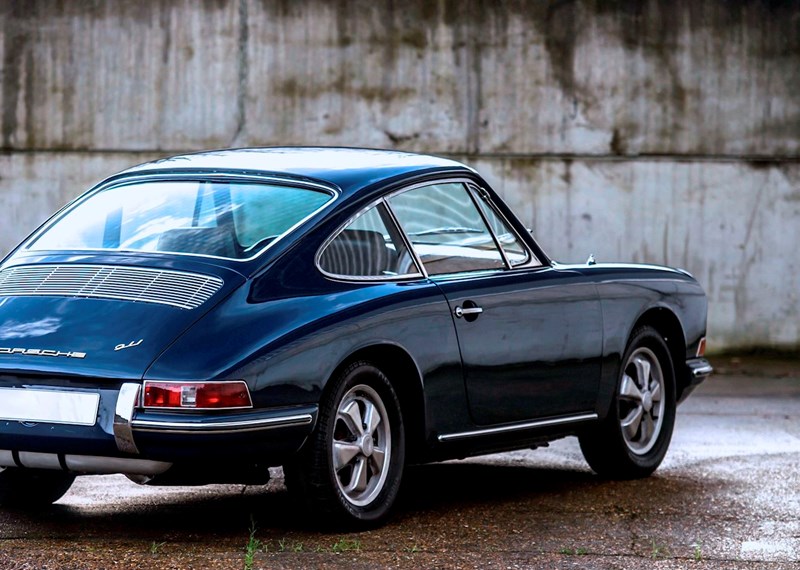 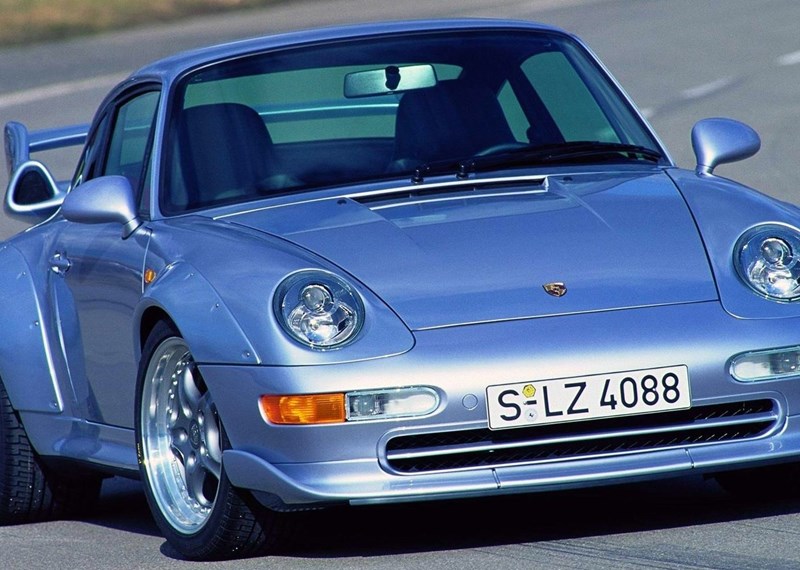 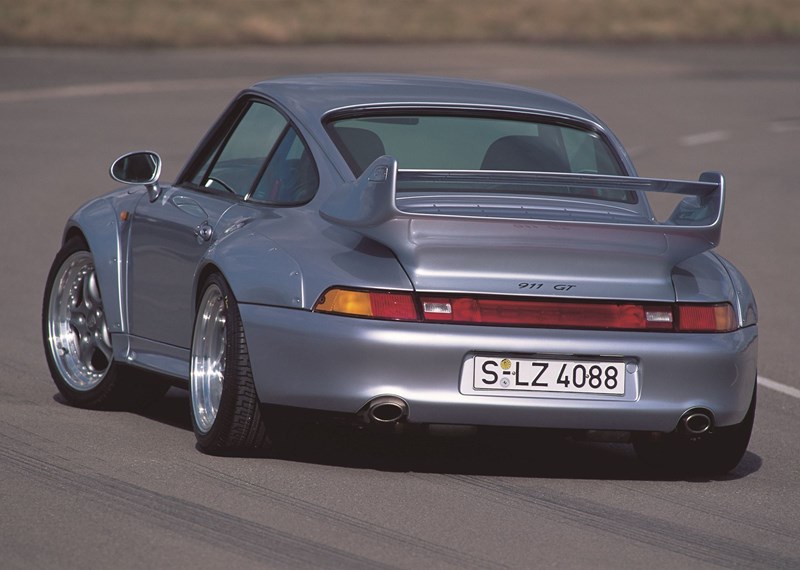 The late 1960s and early 1970s, design houses and car manufacturers alike went wedge crazy. Lamborghini needed a replacement for their Miura as it was ageing quickly, therefore requested Miura designer Marcello Gandini (who had recently designed the fantastic Alfa Romeo Carabo) to create a new mid-engined flagship supercar. Of course Gandini went with the very futuristic wedge styling for the new Lamborghini prototype; numerous cooling and intake vents needed to be added for the 1974 LP400 production version but the design was still just as striking.

The Countach LP400 was one of the first production wedge-shape cars and many manufacturers followed suit because of it. Despite its ergonomic setbacks, the Countach itself had a very long production run of 16 years and mostly in its later guise became an icon as the ultimate dream car.

Born out of Henry Ford II’s need to beat Ferrari in world-endurance racing, the iconic GT40 MkI and II was funded and powered by Ford but designed and built by Lola in the UK. Based on the Lola Mk6, it was unveiled in mid-1963 but found its first race win two years later in the 1965 Daytona 2000. The following year the larger capacity MkII was introduced and was immediately successful gaining 1-2-3 finishes in a large number of endurance races including the world-renown Le Mans 24 hour race. GT40s won Le Mans outright in “66, “67, “68 and “69; Ferrari never won the race again and Henry Ford II’s job was done.

Due to fantastic racing success along with striking supercar looks, the Ford GT40 is now an icon and has been replicated in its thousands by various companies.

The Jaguar E-Type was introduced at the 1961 Geneva International Motor Show to replace the ageing XK150 and immediately caused a stir. Fantastic looks inspired by the aerodynamic D-Type racer, this grand-tourer had performance on its side too with a top speed of 150mph, 3mph off becoming the fastest production car in the world. It was very inexpensive too at a price of £2,250, less than £40k in today’s money!

The E-Type became an icon of the 1960s, especially the Series 1 variant, due to it ticking all boxes of what a successful sports car should be. It was gorgeous, fast and cheap. Exceptionally popular with more than 67,000 produced over 14 years, the many famous owners aided in sales too!

The Mercedes-Benz 300SL (Sport Leicht) was formed around brand-new racing technology, the beautiful body was sculpted over a lightweight aluminium space-frame taken straight from the W194 racer. The 3 Litre six-cylinder engine featured direct fuel-injection, which was very new technology for 1954 meaning the car had 215hp in a body weighing just over 1000kg. The idea for the 300SL came from the Daimler-Benz US-distributor who stated a street version of their successful W194 would be hugely popular in the US.

The 300SL was therefore the fastest production car in the world and held this title for over 5 years. This feat, coupled with those gullwing doors (needed due to the surrounding spaceframe) and stunning looks meant this German was the first Mercedes-Benz to be more successful outside of its country of origin than inside. Therefore, the car quickly became an icon of performance, class and elegance.

The brainchild of Carroll Shelby, the Cobra was born when Shelby requested AC to create a rolling Ace chassis that a Ford V8 could be fitted to. This collaboration meant a beautiful lightweight sports car with big power was now available, it was priced above the E-Type and Corvette but it out-performed them on the road, drag strip and circuit. Although this package was so desirable, the price meant only the very rich could purchase one meaning the AC Cobra is a rare car. Only 998 were produced from 1962-1967, therefore they are more expensive than ever.

Due to sheer desirability of the Cobra, it has become the most replicated car in history, this fact along with its superb performance and racing success mean today it is a true motoring icon.

The Lamborghini Miura was created first as just a chassis with drivetrain by three Lamborghini engineers in their spare time. Ferruccio Lamborghini eventually gave permission for the engineers to show the prototype chassis at the 1965 Turin Motor Show. It was a success with orders being placed by many showgoers, therefore the decision was made to get design house Bertone to produce a beautiful body for the race-inspired chassis. The Miura went into production in 1967 and with a transverse 4 litre V12 placed behind the cockpit, it immediately broke the record for the fastest production car at 171 mph.

Often referred to as the first supercar, due to being the first of its kind to feature a mid-engine high power output layout, the Miura has now become an icon and is one of (if not the) most desirable Lamborghinis ever made.

The Porsche 911 was introduced in 1963 as the direct replacement to the 356C, designed unconventionally with its engine in the rear as most Porsche-designed cars were. The 911 was so well engineered that the same basic chassis and air-cooled engine design was used for 35 years until the 996 variant was introduced in late 1998. The 911 was very successful in racing throughout its air-cooled lifespan, varying from the first short-wheelbase road-race cars to the space-frame Group 5 Turbo 935s. There were hundreds of production 911 variants over the years meaning there is an air-cooled 911 for every situation, whether you want a 993 GT2 to set lap times on the track, or a lifted 911 Safari to cross the desert.

Due to the popularity of the 911 with customers and road-testers, it couldn’t ever be replaced even when Porsche tried with the 928 in 1978. Therefore it’s still being produced today, with the classic air-cooled variant being one of the biggest motoring icons ever.