DM Historics is a business built on passion for historic motor racing. From the experienced engineers to the leadership team, each and every person shares in the thrill of competition in cars designed to race. DM Historics’ latest motor racing endeavours took them to the Donington Masters festival, with father and son team Dominic and Marcus Holland taking the wheel of the DM Historics Lotus Cortina Mk1. 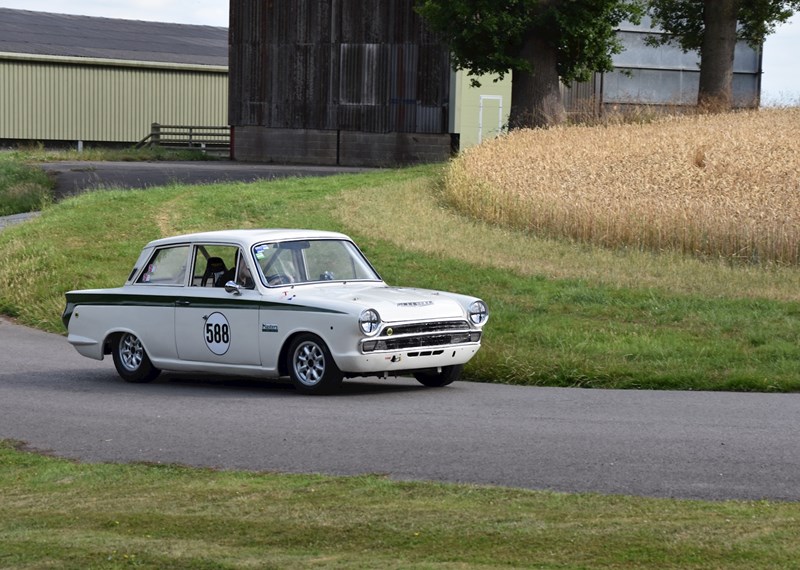 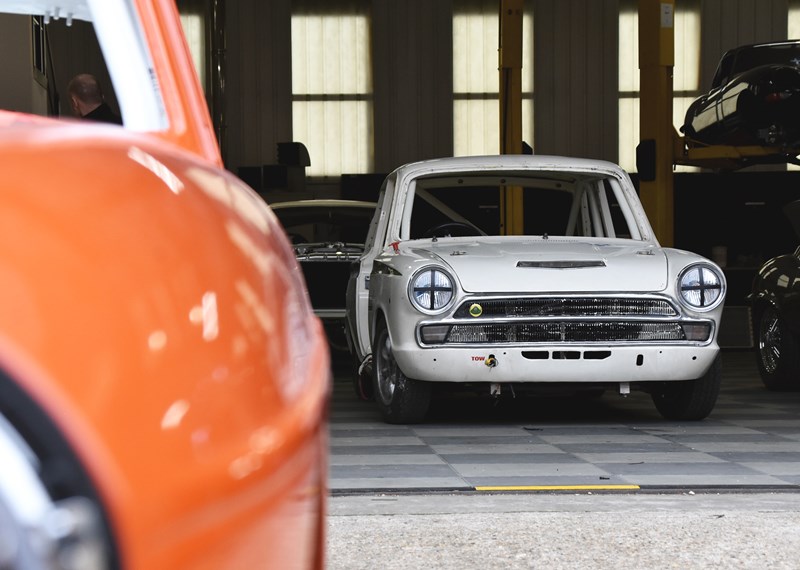 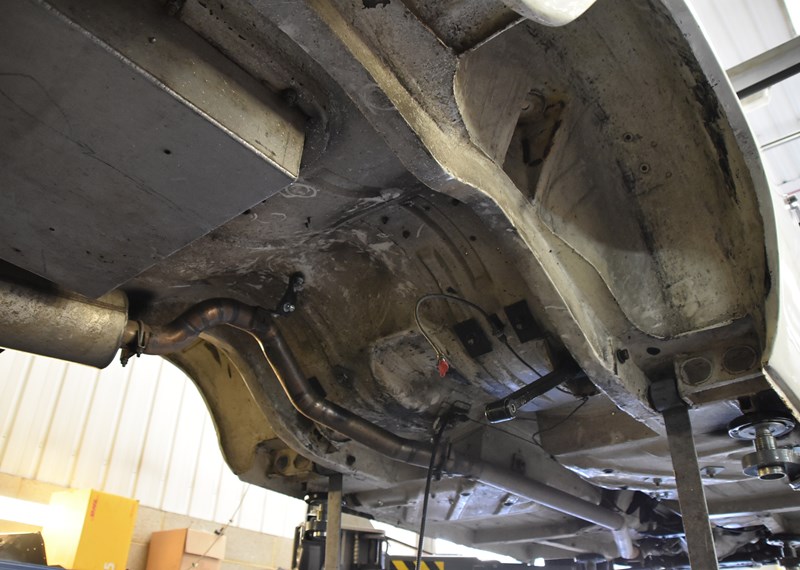 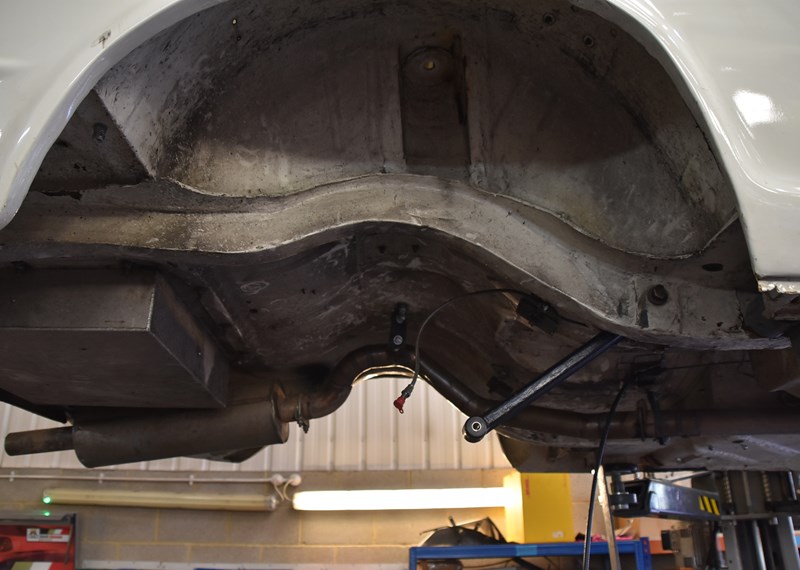 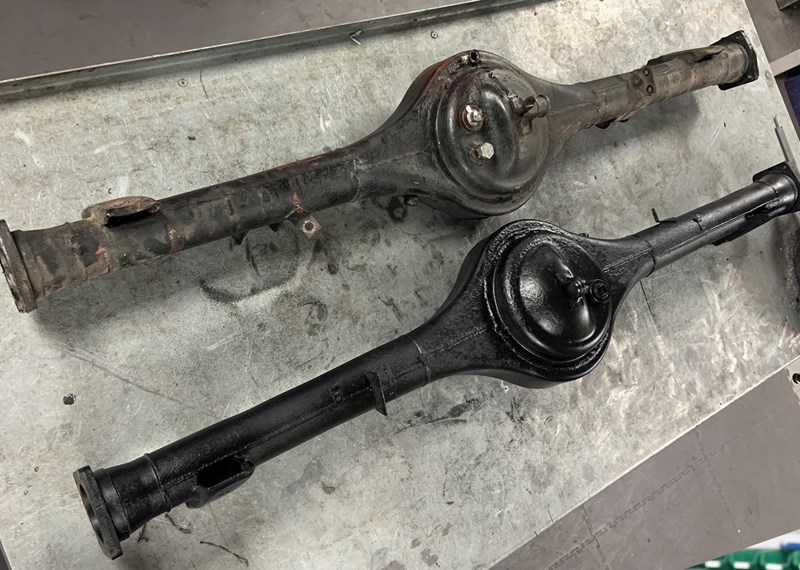 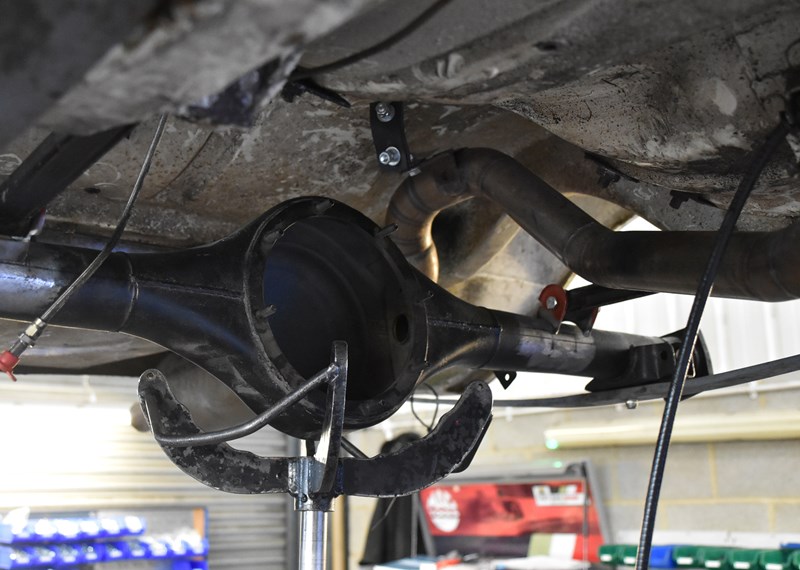 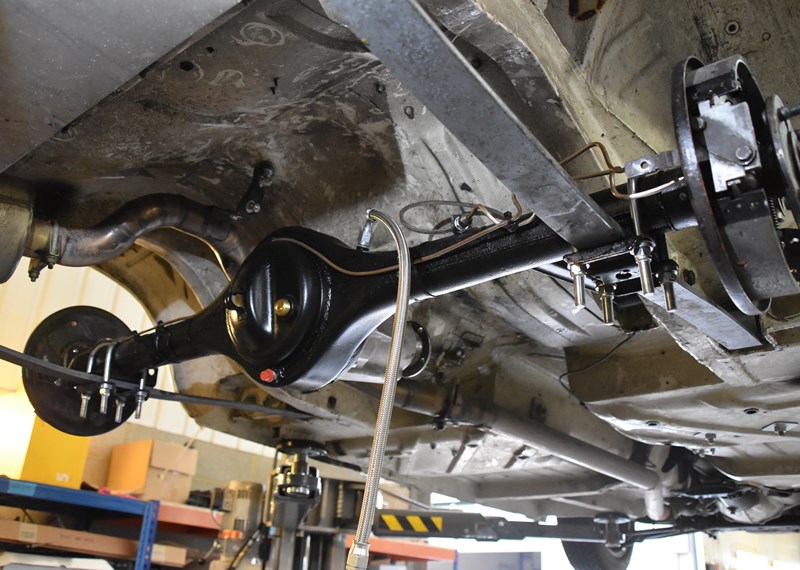 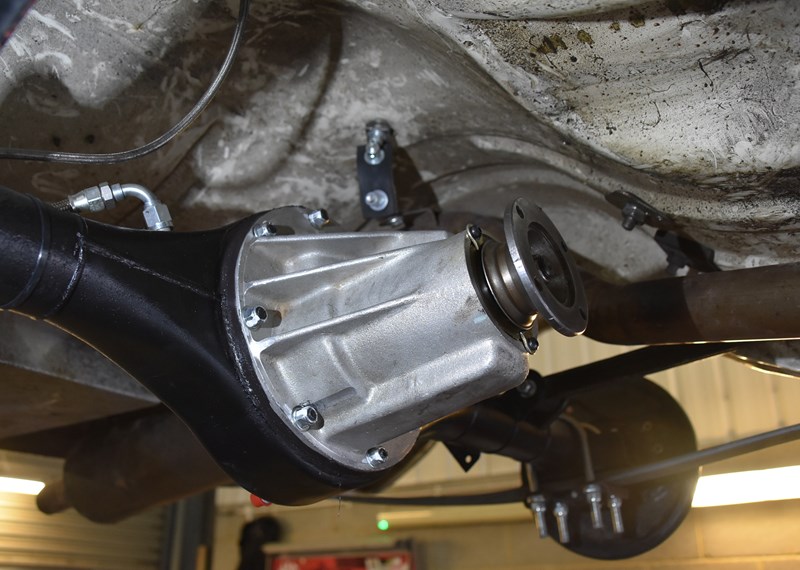 This Cortina has a racing history all of its own, having been rallied all over the world, but from the moment it arrived at DM Historics it was treated to a range of bespoke racing upgrades. Thanks to the work of the team, it’s now had a full FIA-approved engine rebuild, a new wiring loom and a fully rebuilt straight-cut close-ratio gearbox.

With the workshop build complete, the Cortina’s first opportunity to turn a wheel in anger was at Donington. And so, Dominic and Marcus began the race weekend with a steady qualifying session to find any niggles that might appear with a full-throttle lap of the historic circuit. Thankfully much of DM Historics’ thorough preparation and experience shone through, with nearly all the major mechanicals performing perfectly. But there’s always one thing….

On this occasion, it was the half-shaft, which began leaking oil onto the rear brake drums after a few laps. DM Historics’ technician, Will, was able to make tweaks to the set-up but the team decided not to push their luck, and settled for last in qualifying. When it came time for the race, Dominic and Marcus gradually learned to drive around the rear brake issue and put in consistent lap times to make their way up the rankings, and into the middle of the table. 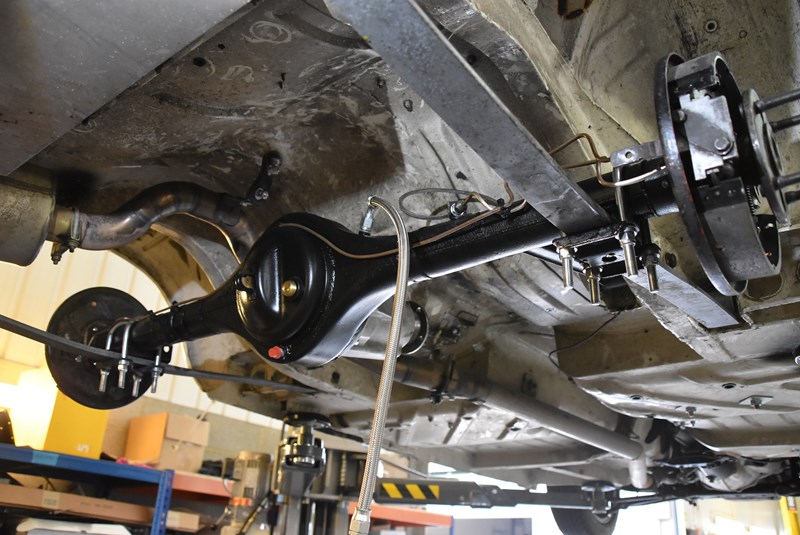 Upon its return to DM Historics’ workshop in Kent, the Cortina was overhauled once more, fixing any niggles that arose over the course of the weekend. Next stop is Snetterton, where Dominic and Marcus can begin to explore more of the newly-fettled Cortina’s potential.

The Cortina in question was built August 1965 by the Dagenham Lotus factory, one of the only 3,306 MkI Lotus Cortinas to roll off the factory line between 1963-1966. Featuring a competition-spec interior with a bespoke built and fitted roll cage, Cobra Evolution racing seat, 4-point racing harness and period Moto-Lita steering wheel, it’s the perfect historic racing car.