Lotus first introduced the Elite Type 12 in 1958 as Lotus’ first production road car. With a highly innovative and extremely light fibreglass monocoque, all-aluminium Coventry climax 4-cylinder engine and fully independent suspension with disc-brakes all-around, the Elite was an instant success and immediately became a desirable racing machine. The Elite was raced at numerous top-tier events in period, earning success at the Nürburgring and 24hr Le Mans and winning its class six times in 1959.

Initially registered in Perth, Scotland, this special Lotus Elite was campaigned in the early 1960s by Scottish racing driver Tommy Dickson. A member of the legendary Ecurie Ecosse racing team, Dickson had a successful racing career throughout the 1950s and ‘60s and competed in events such as the grueling 24 Hours of Le Mans and Nürburgring 1000km. With its extensive history file that accompanies the car, the Elite includes photographs of the car at circuits including Goodwood and Mallory Park in period. 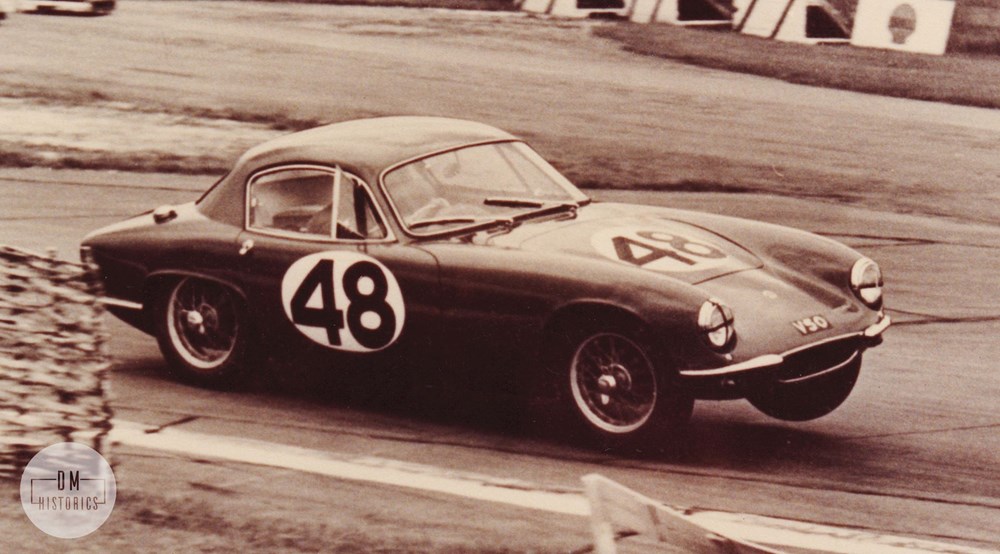 Following a racing career throughout the United Kingdom, the Elite then made its way across the globe to America where it fell under the custodianship of another racing driver Bob Atkin, of Bob Atkin Motorsport, who fully restored the car in the mid 1980s, installing a Stage 5 Marcovicci-Wenz Engineering 120hp Climax engine, fully adjustable rose-jointed suspension, race specification gearbox with twin-plate clutch and many other parts to the tune of just over $100,000 before further campaigning the car.

The Elite proved highly competitive in historic racing and continued to be raced until 2014, with the car retaining valid certification for racing in the USA to this day. After purchasing this historic machine from DM Historics, the new owner has since chosen our team of race specialists to prepare the car for a new season in historic racing.

With race deadlines set, two endurance events ahead of us and a plan to go full circle and return the car to Goodwood, the Elite has begun FIA race preparation. The team started stripping the Lotus cabin including removing the roll cage, aqua sum, seat, harnesses and fire extinguisher system. The attention was then moved to the engine bay and underside, and in accordance to FIA requirements the Elite was fitted with a new water rail and inlet, new exhaust system and manifold changing from single to twin exit and finally, the replacement of the suspension wishbones from rose jointed to standard specification FIA approved wishbones.

With the Elite’s debut race looming, the car has been sent to have a brand-new custom roll cage installed before the next chapter in this historic racer’s storied life begins. 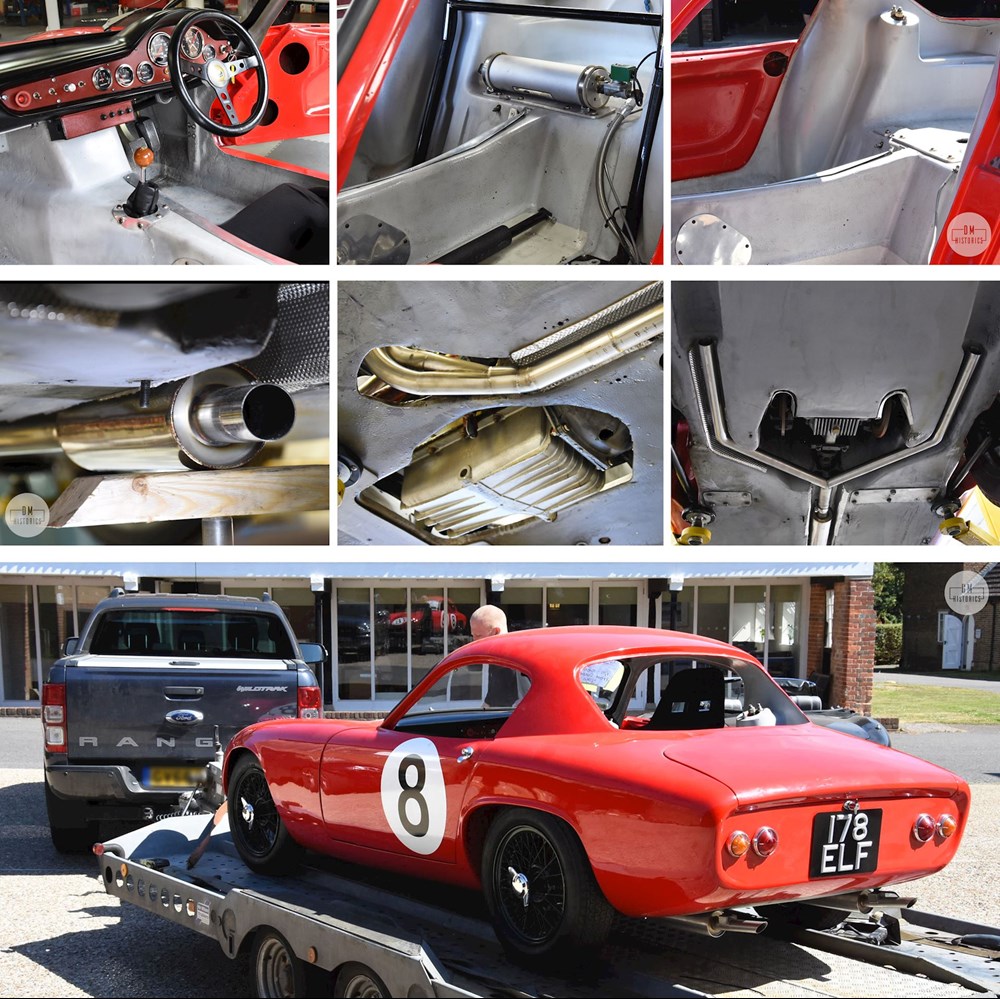 Once back from the FIA approved roll cage fitting, final touches were made to the Lotus Elite completing the racers FIA preparation. 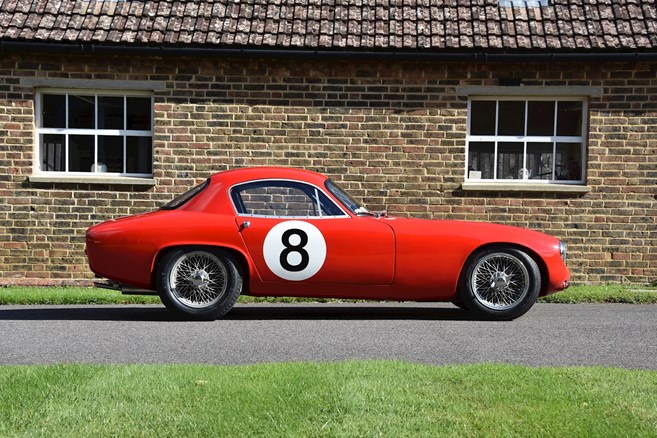